The Must-Read Blog Entries for 2011 on Darren Bloggie

2011 is coming to an end and it’s the time of the year to do a compilation of the MUST-READ Blog Entries for 2011 on Darren Bloggie now! :)’

It’s been really an awesome year for me! Went on quite a few overseas trips this year, from genting to bali to hong kong to taiwan and JAPAN! 😀 attended my very first KPOP concert which is SHINEE World concert, had a few staycation from fairmont, the regent, marina bay sands, hard rock, five stones hostel to the recent fullerton hotel!

So let me show you how i spent a awesome 2011 from the entries below! ;D 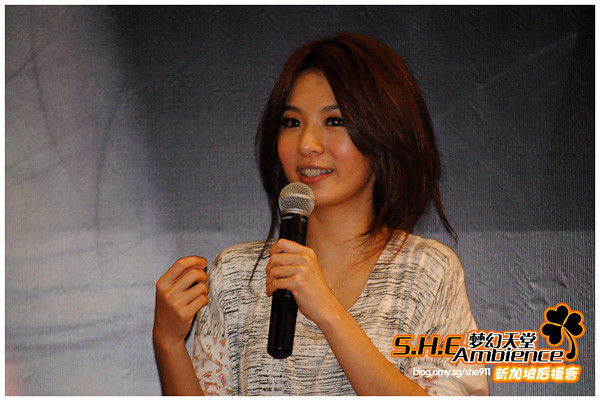 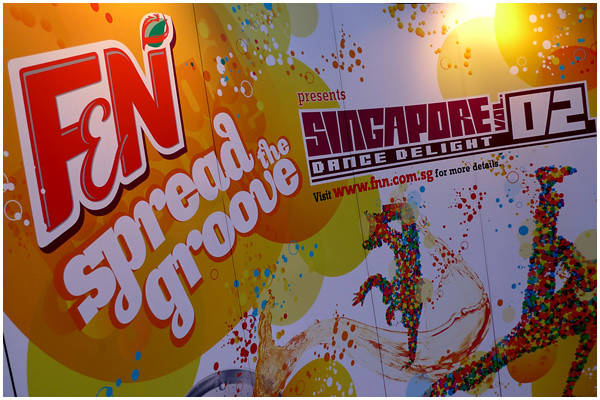 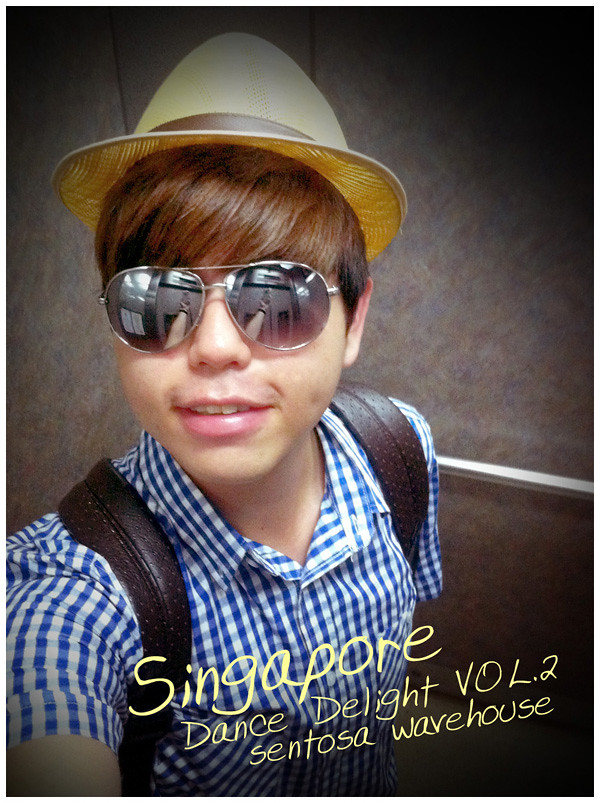 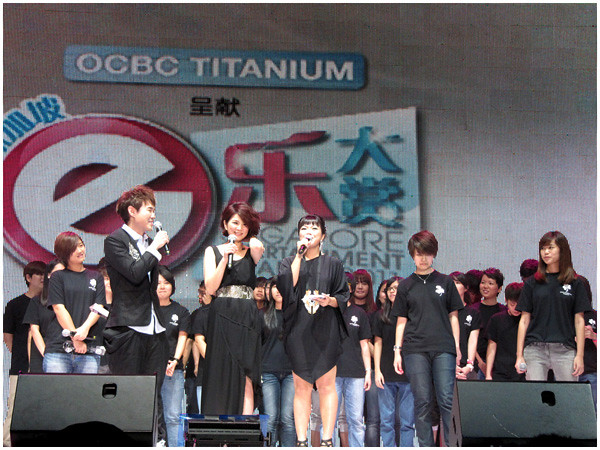 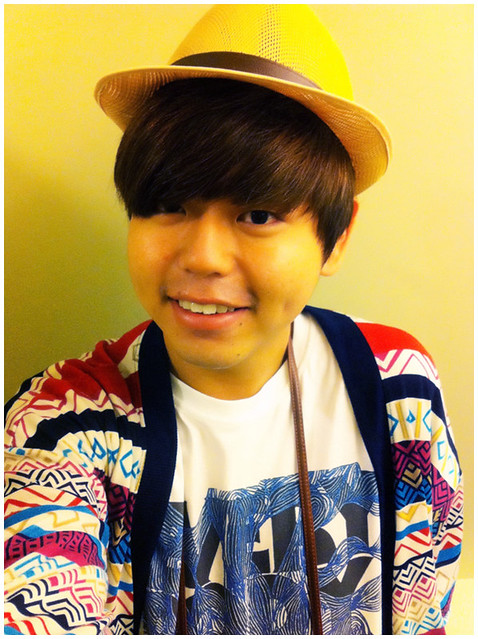 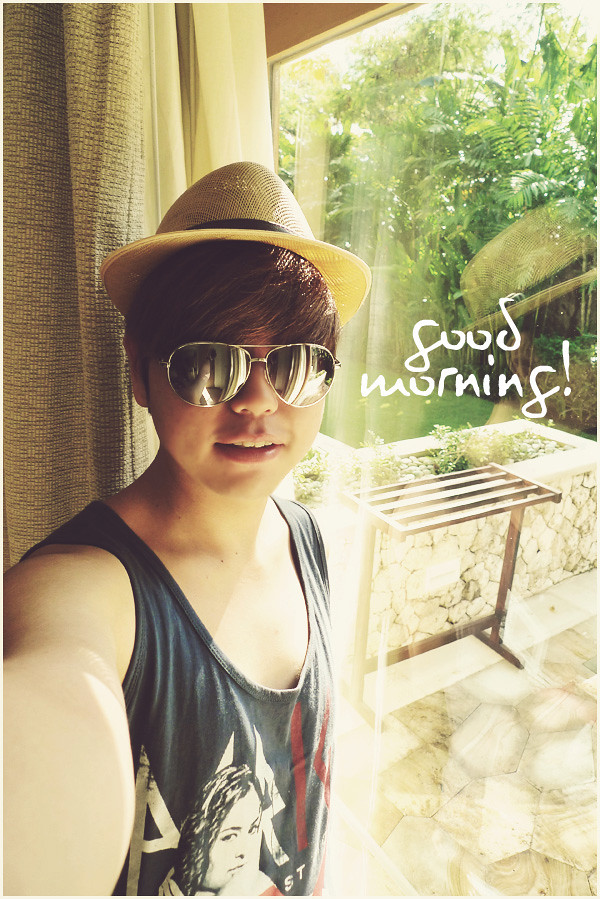 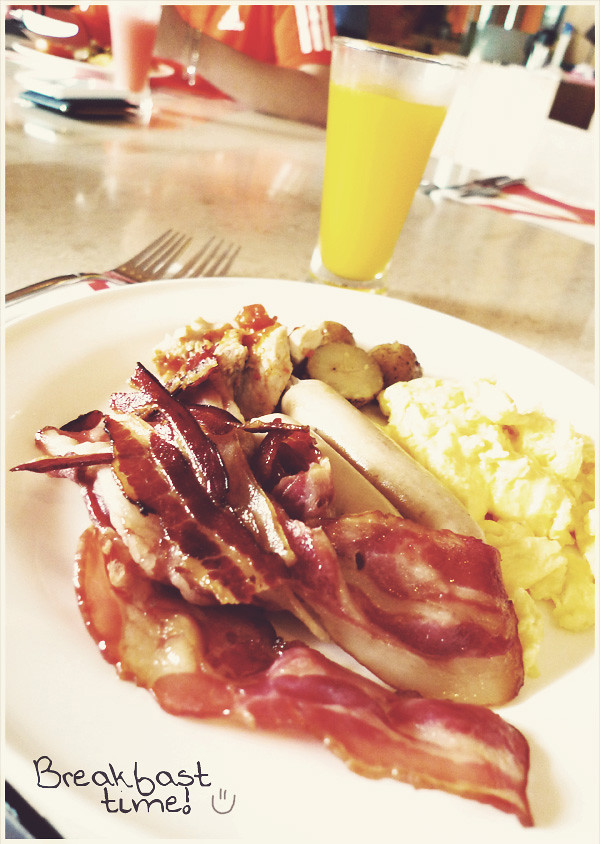 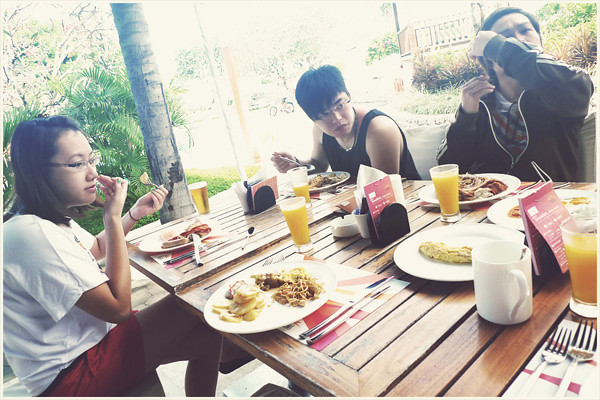 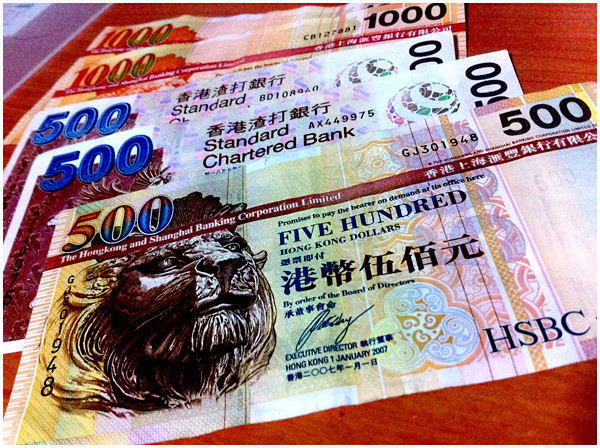 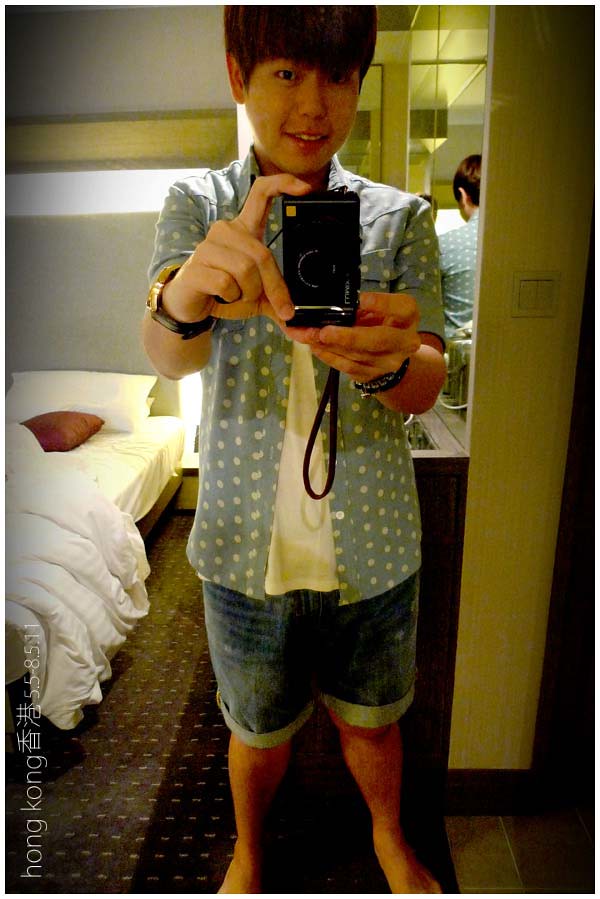 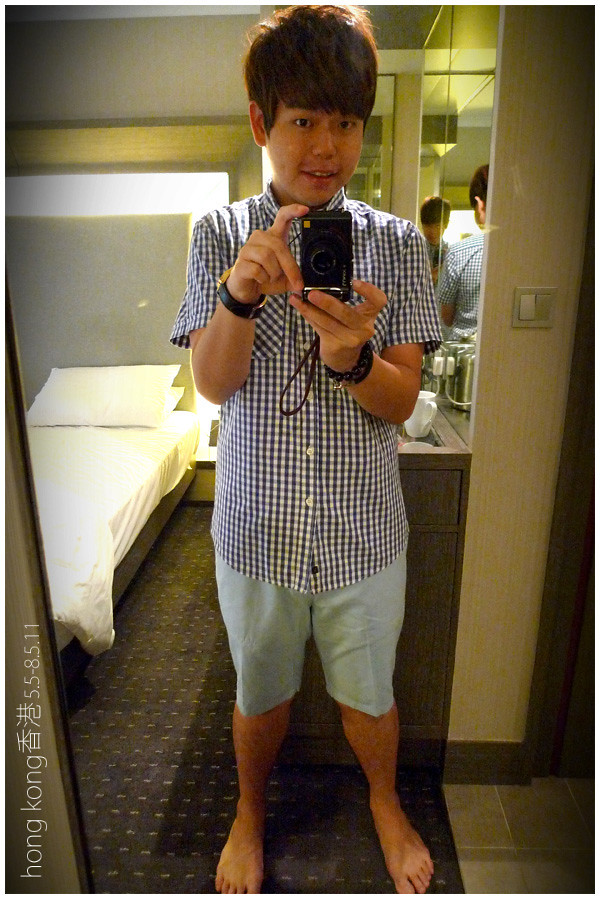 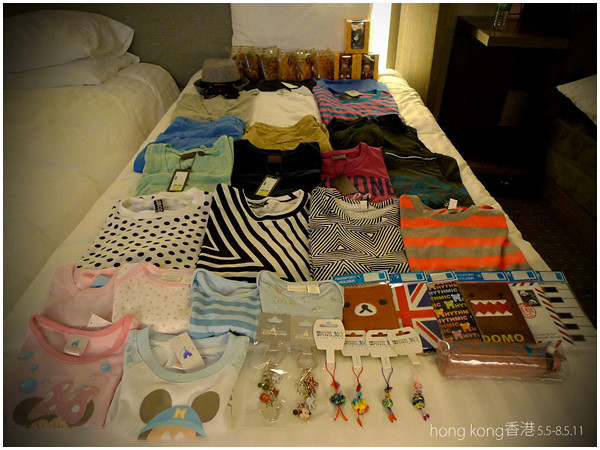 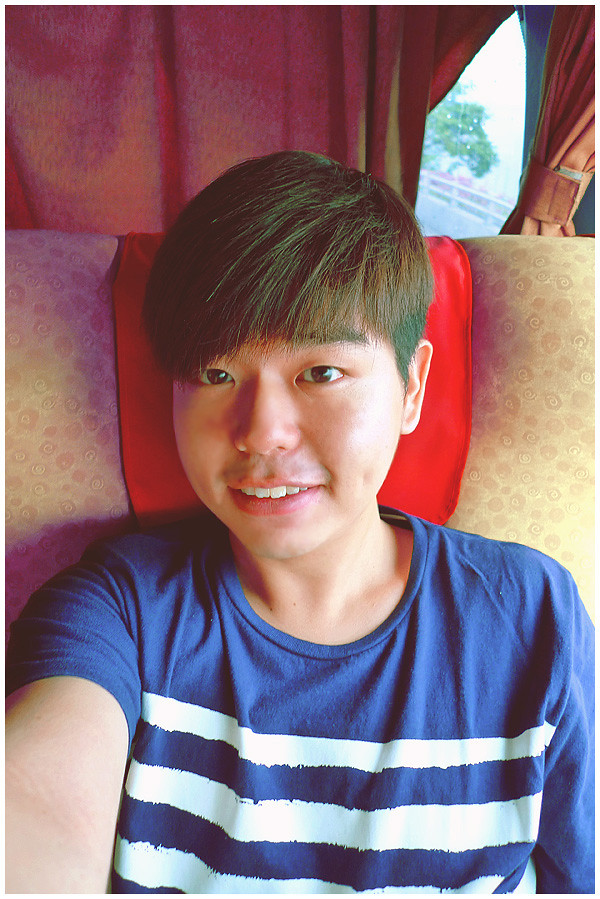 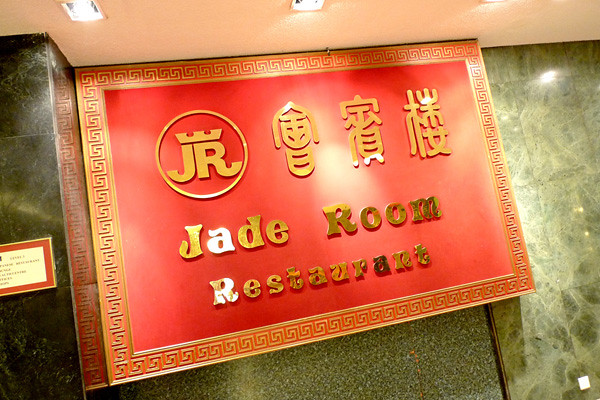 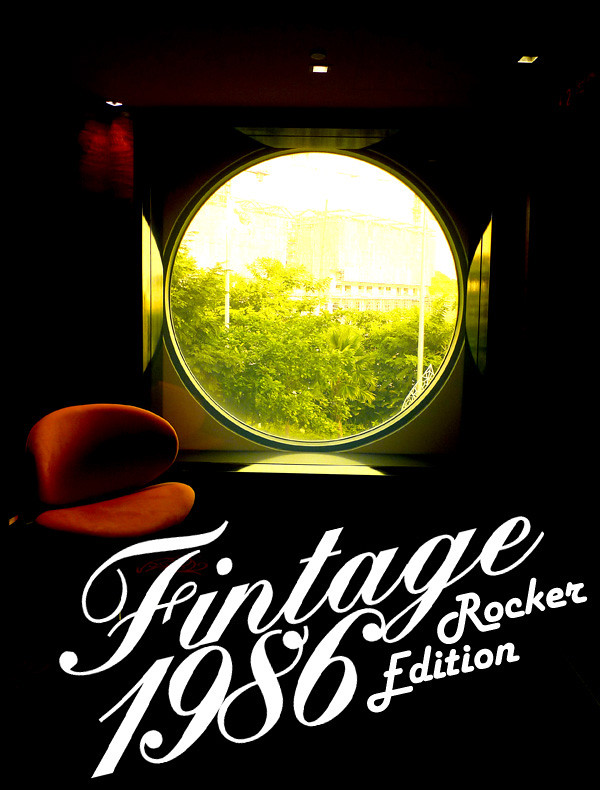 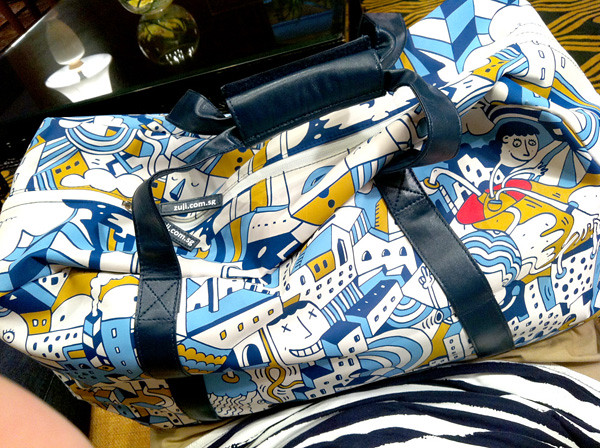 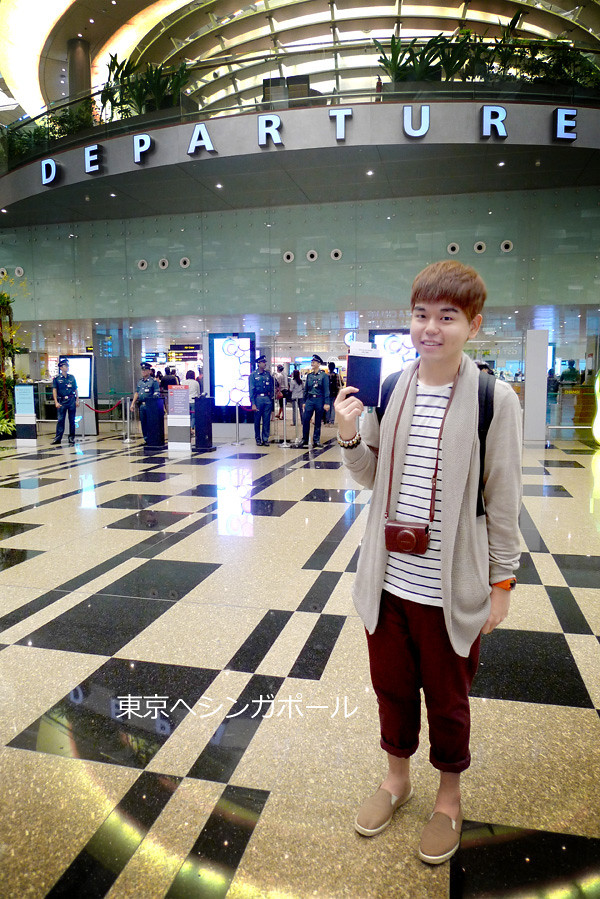 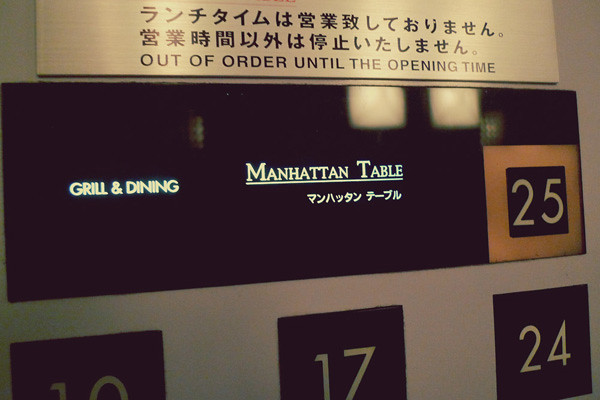 Staycation at The Fullerton

Thanks for your support for Darren Bloggie! it’s been an awesome year and hopefully it’ll be another awesome 2012 for all of you!

Staycation at The Fullerton

Usher in the Year of the Rat at Famous Treasure