Your Guide to EAT, PLAY, STAY at the BRAND NEW Resorts World Genting

Exciting new developments have redefined Resorts World Genting, one of the world’s leading resort operators. It is now even more vibrant and multifaceted than ever before, adding a new dimension to one’s holiday experience. Resort World Genting is the only resort in Malaysia that allows visitors to enjoy a variety of attractions at 6,000 feet above sea level with cool weather ranging from 14 – 22 degrees daily. Are you ready to explore the BRAND NEW Resorts World Genting, and find out what exciting new things is waiting for you to explore there? 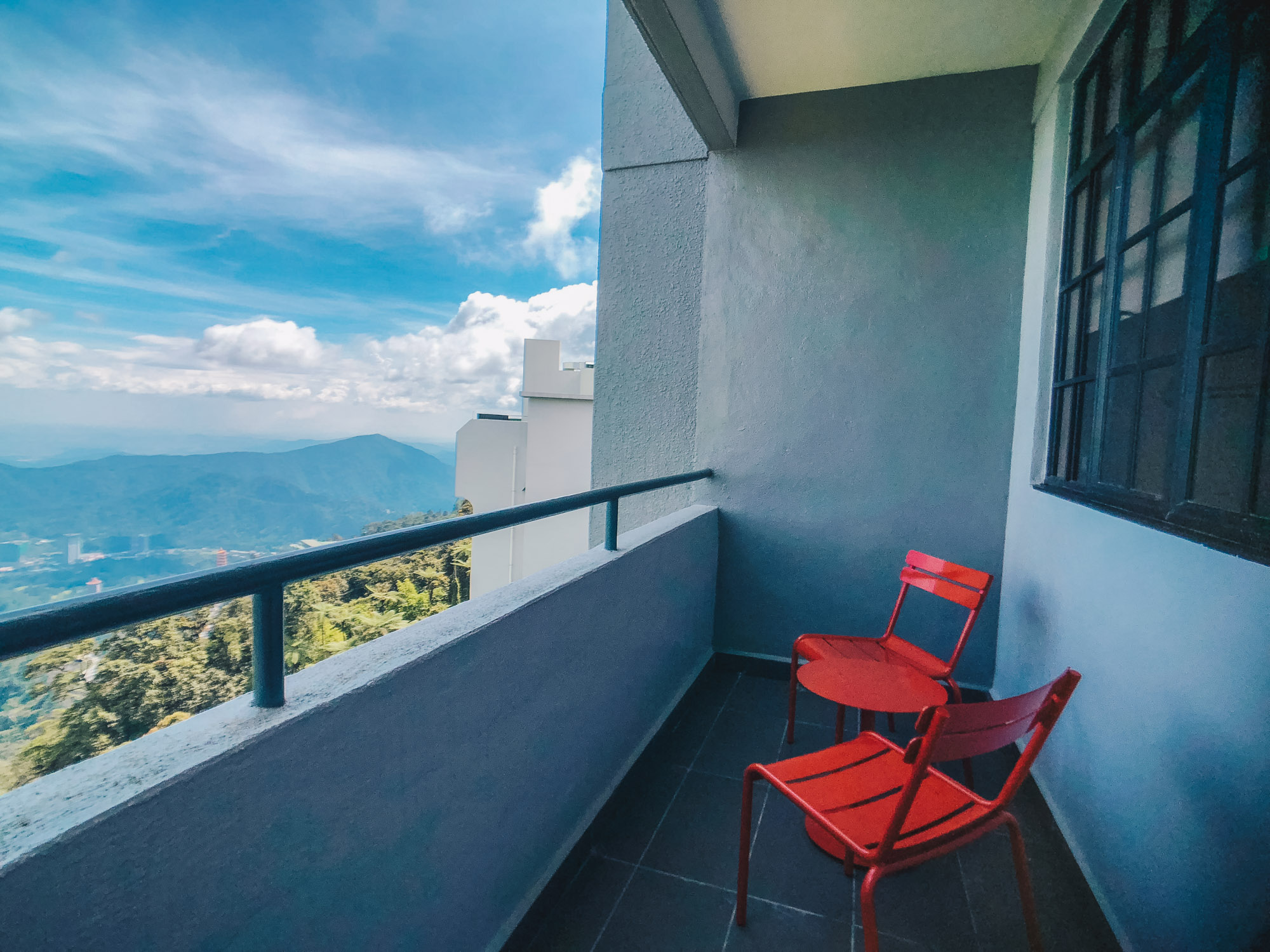 The Theme Park Hotel in Resorts World Genting holds many nostalgic memories for the generations of guests who have stayed in the rooms and enjoyed its proximity to the magical world of Malaysia’s only mountaintop amusement park. Since the closure of the attraction in 2013, the Theme ParK Hotel followed suit, but only so it could re-emerge ready to give a whole new generation of thrill seekers an insight into creative hotel expansion.

The oldest hotel at Resorts World Genting, the Theme Park Hotel was built in the seventies and formerly known as the Highlands Hotel. Subsequently, it seems logical for the hotel to be named Theme Park Hotel when the theme park was built next to it. The hotel is now opened – a nod to its proximity to the first-in-the-world Twentieth Century Fox World theme park. 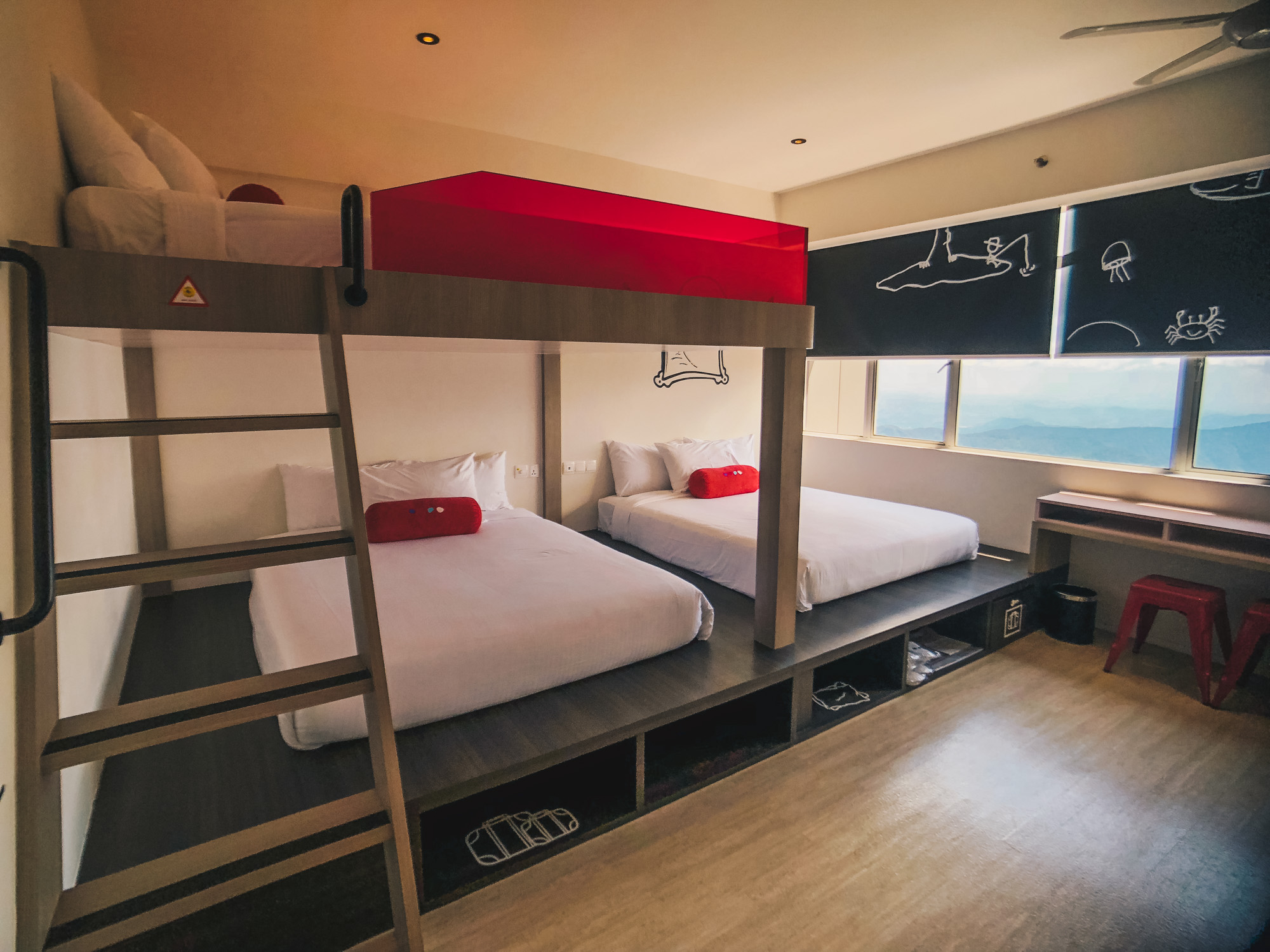 In their old configuration, each room could house two to three guests. Expecting an influx of visitors with the soon to be opened Twentieth Century Fox World Theme Park, Resorts World Genting is doubling the capacity of the rooms by making the beds the central feature of the rooms. Most rooms now feature a built in, tatami-style raised platform on which are two queen sized beds which can comfortably hold four guests. A built-up bunk bed above the platform holds another queen sized mattress, effectively enabling six visitors in a room.

The raised sleeping platforms also serve as storage spaces. Compartments in the platforms are used to store luggage, while room safes are also built into the drawer space. Clothes are hung on knobs around which artists have drawn outlines of closets. The television set too is hung on brackets, with artwork around it to make it seem that it is enclosed in a TV cabinet.

There are also four honeymoon suites in the property, located in the valley wing which overlooks an uninterrupted panorama of the Genting valley offering stunning views of natural mountain forests. The suites, designed around the four fun stages of romance – courtship, proposal, wedding and honeymoon – are all executed as stand-alone units, unique in décor, feel and furnishing.

T I N T E D ⠀ Long corridor that connects between the old and new wing of the newly renovated Theme Park Hotel at @resortsworldgenting . With the morning sunray shining through the tinted windows, I couldn't resist to not have a #ootd shot taken here!⠀ ⠀ #DarrenBloggie #dbtravels #DJgoesGenting #darrentravelgram #sgboy #asianboy #lookbook #comeonup #excitingthingsarehappening #themeparkhotel #RediscoverGenting

2) A Whole NEW Experience in Retail Therapy at SkyAvenue 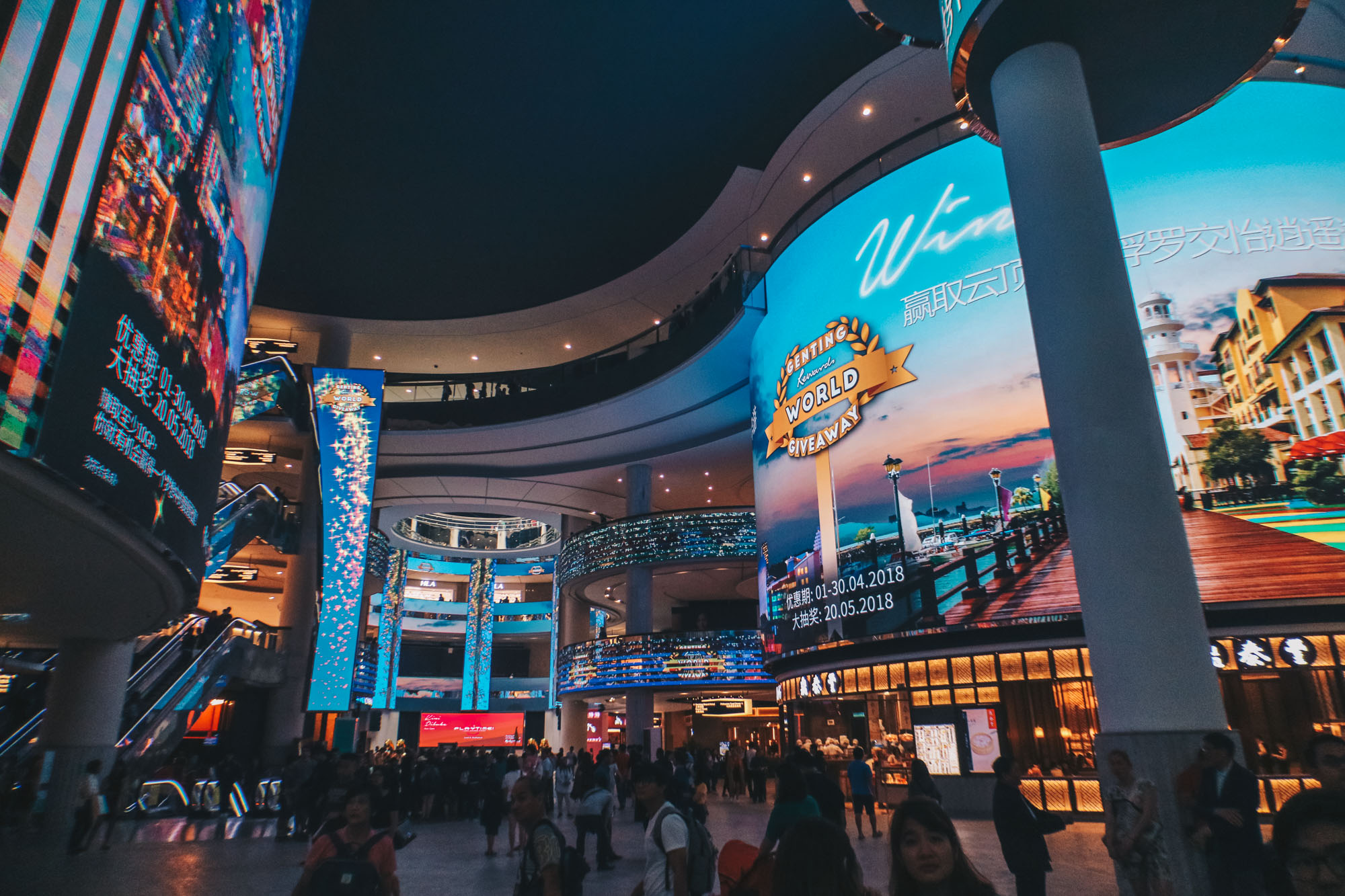 Branded a new-concept lifestyle mall, SkyAvenue consists of 1.434 million sq ft of gross floor area tenanted by an eclectic cohort of retail options and F&B establishments aimed at appealing to the captive market of Resort World Genting’s of over 20 million visitors annually. SkyAvenue offers 616,079 sq ft of lettable space over five floors which will be helmed by 168 tenants and 160 brands once SkyAvenue is fully opened by 2018. 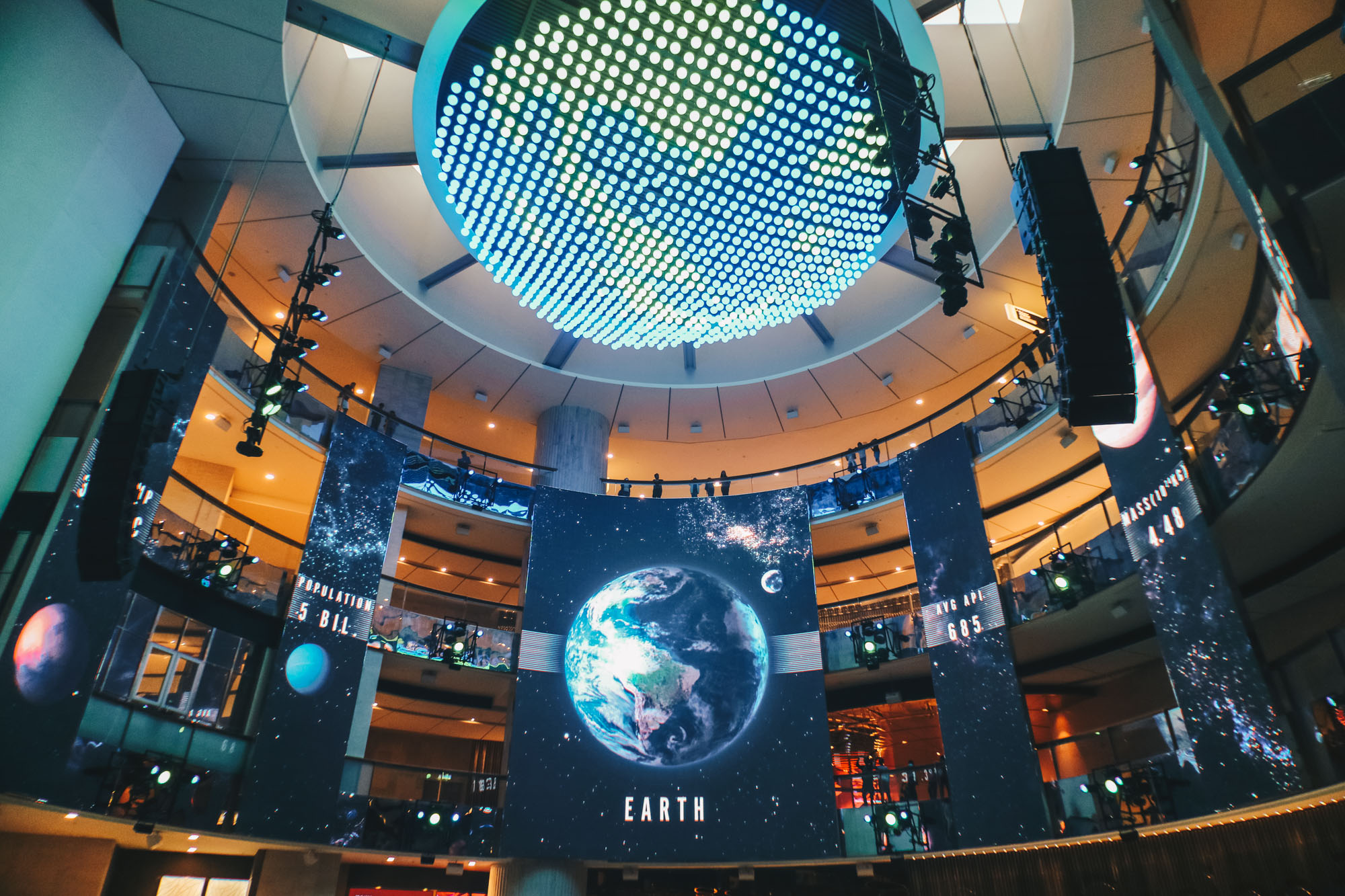 There is also an electronic mood board which consists of three-storey high LED walls made up of small LED modules to form wraparound screens at the concourse area at SkyAvenue. The screens have been placed in a way which immerses visitors into the panoramic sight and sound presentations projected on the screens. The immersive, nature-themed electronic presentation runs throughout the day.

TIPS: Watch a movie here if you have some time to spare as it’s extremely cheap. For the price of RM13, which is about SGD5, you get a drink and popcorn too! 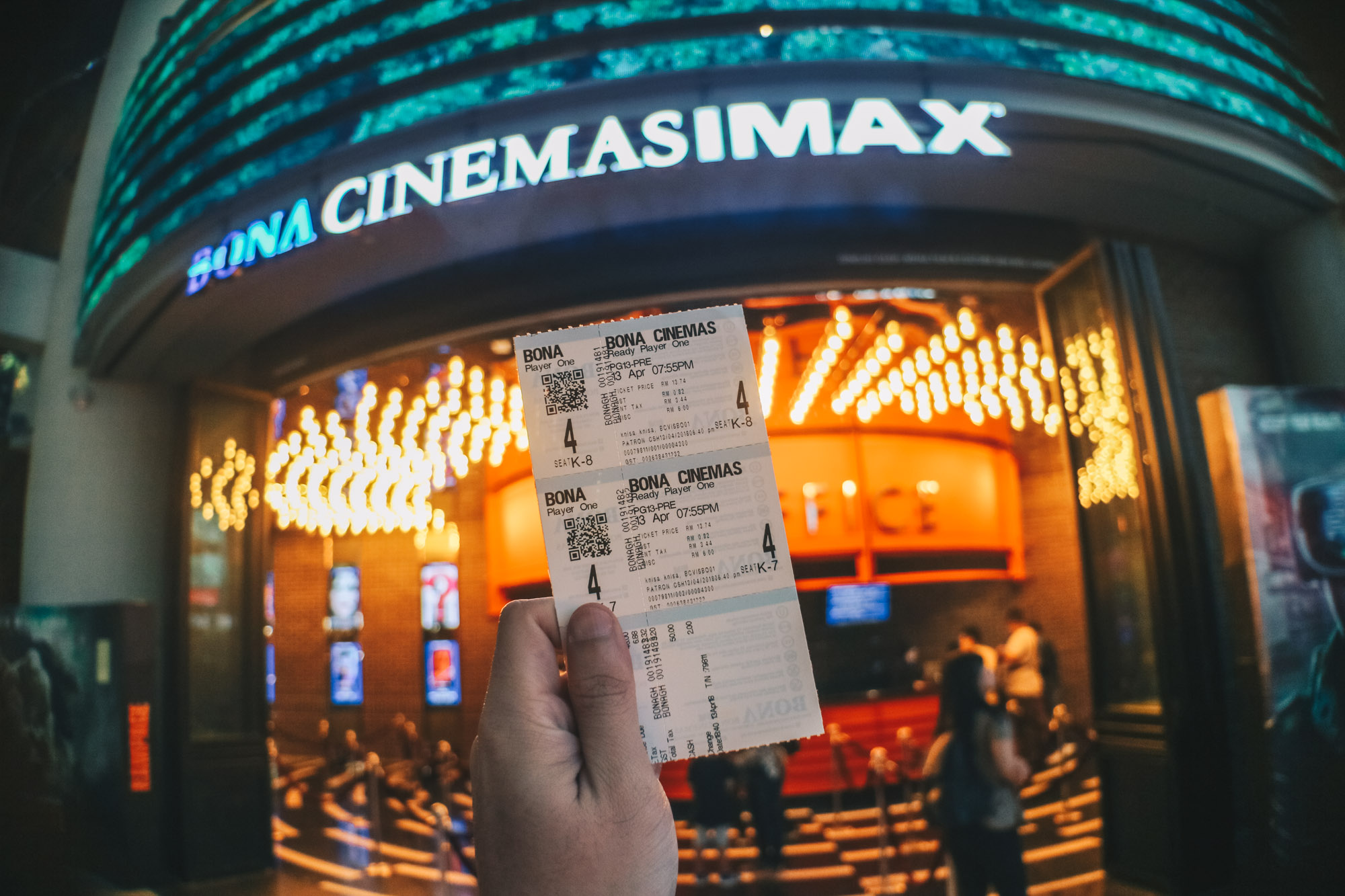 3) Of Wonderwalls and Amazing Balls – SkySymphony Light and Sound Show 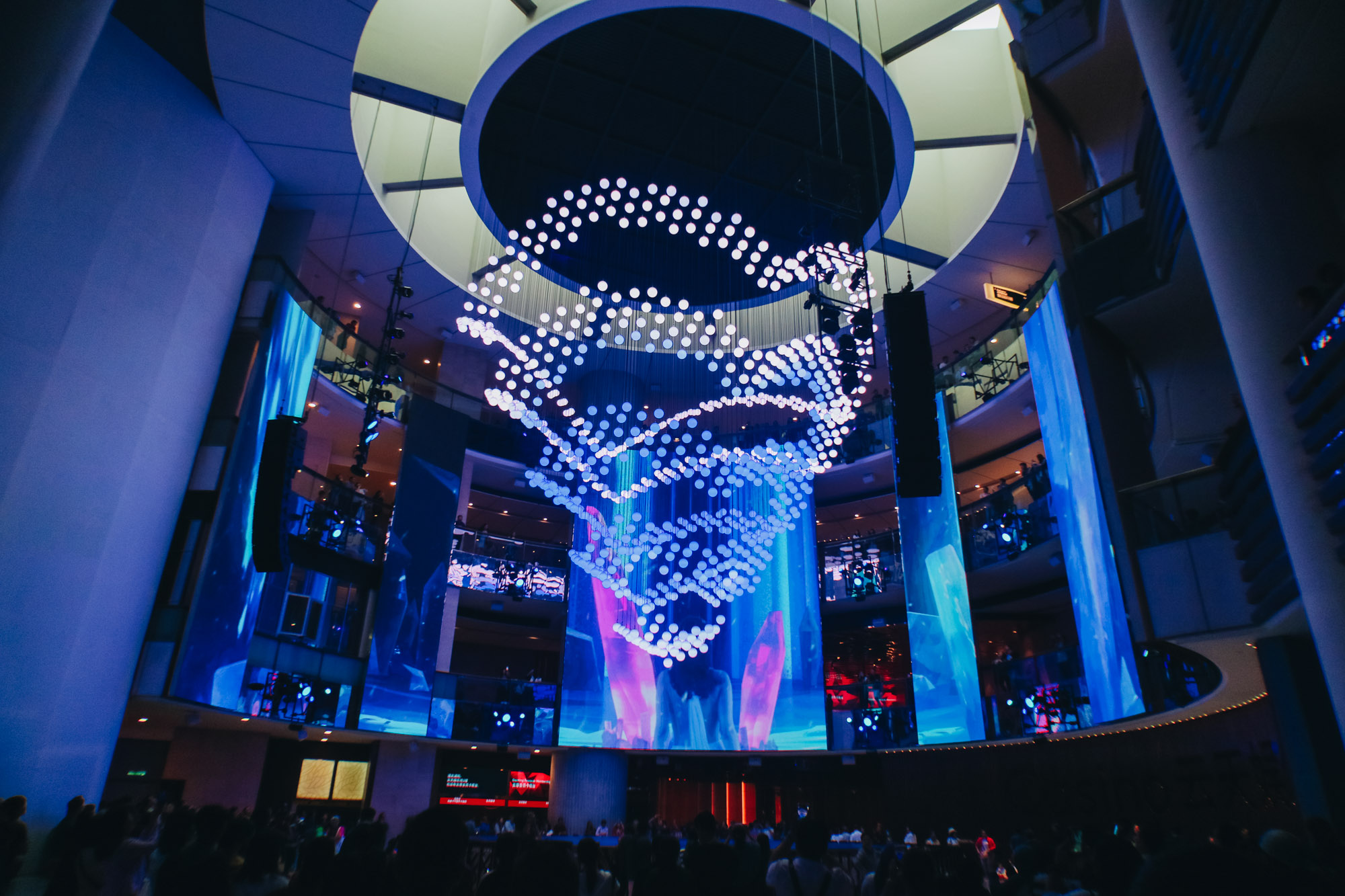 The huge atrium at the tail end of SkyAvenue has been the main attraction to many visitors since it opened in late December. Thanks to its giant LED screen shows and recently added winch installation performances, the SkySymphony.

The giant LED screen shows, an electronic mood board consists of three-storey high LED walls made up of small LED modules to form wraparound screens, is the biggest in Malaysia, if not the world. The biggest of these screens measure up to 25m x 12m and are placed in a way which immerses visitors into panoramic sight and sound presentations. 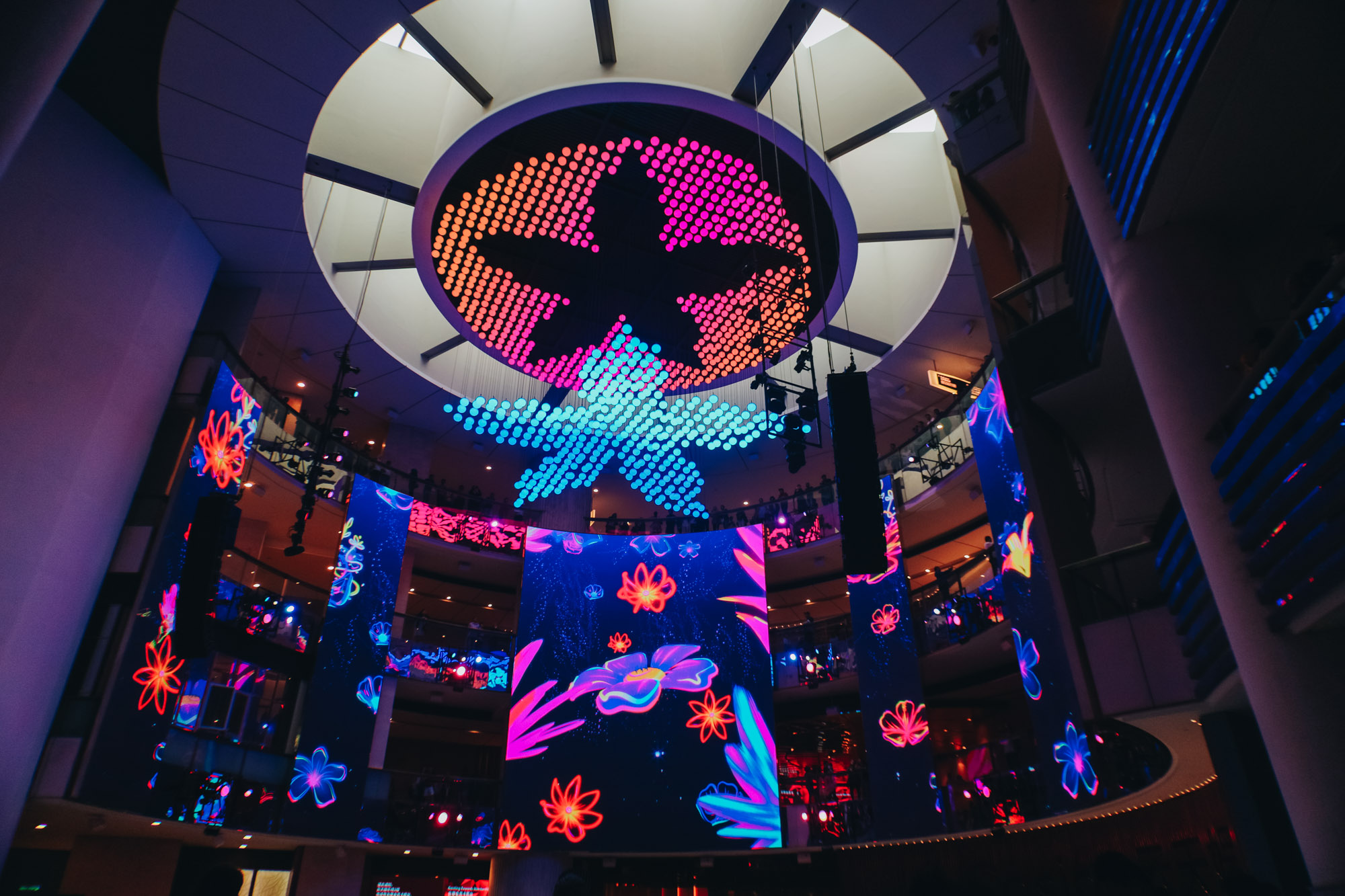 This panoramic, immersive, nature-themed electronic presentation which runs throughout the day, is the largest permanent winch installations and the first multimedia winch attraction in Asia. 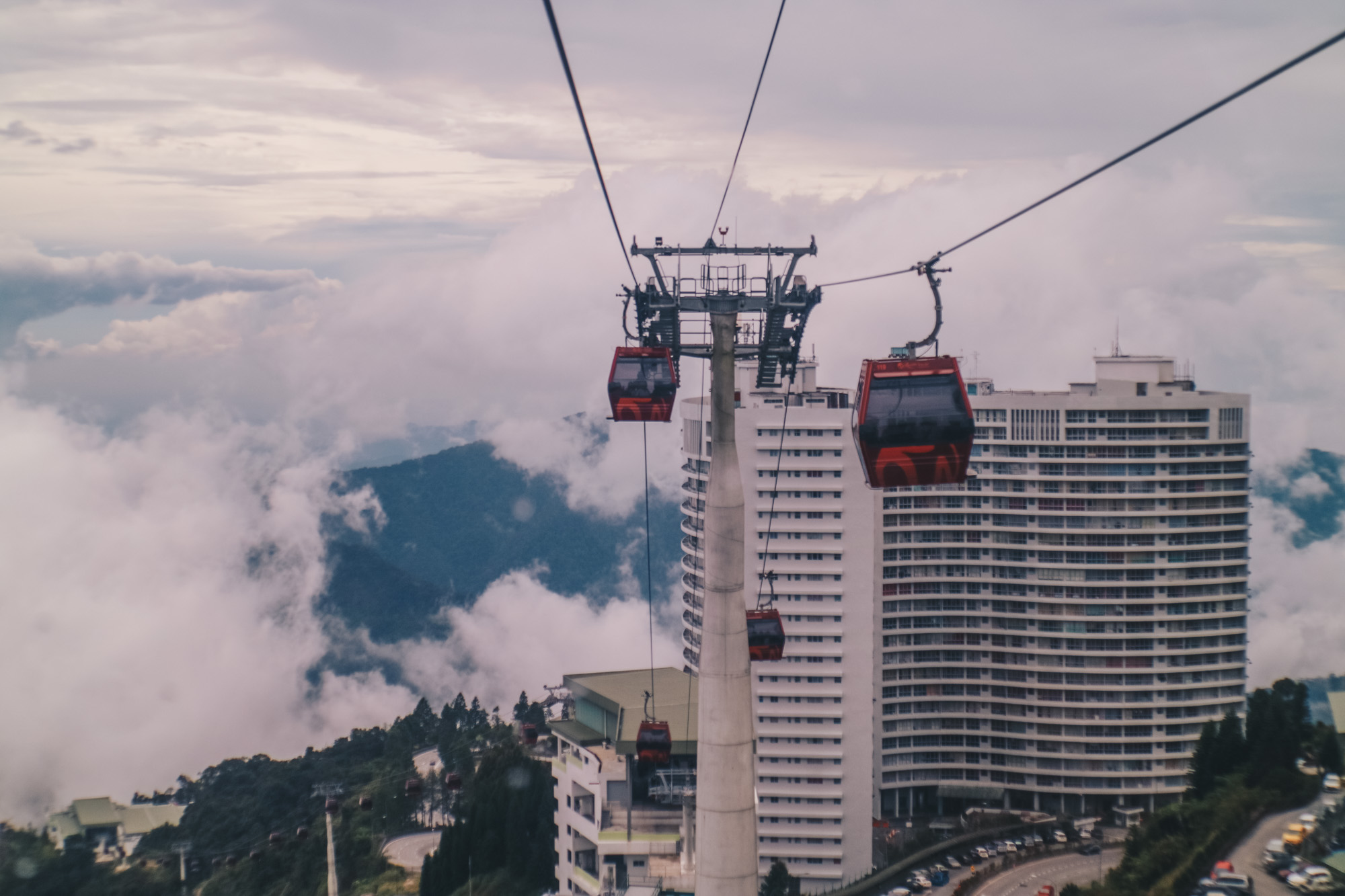 Located at the new Awana Transportation Hub, the Awana Skyway offers both thrills and convenience to Resorts Worlds Genting guests. The 99 cable cars can carry 3,000 passengers every hour on the 620-metre ascent from Awana station to the final stop, SkyAvenue Station. 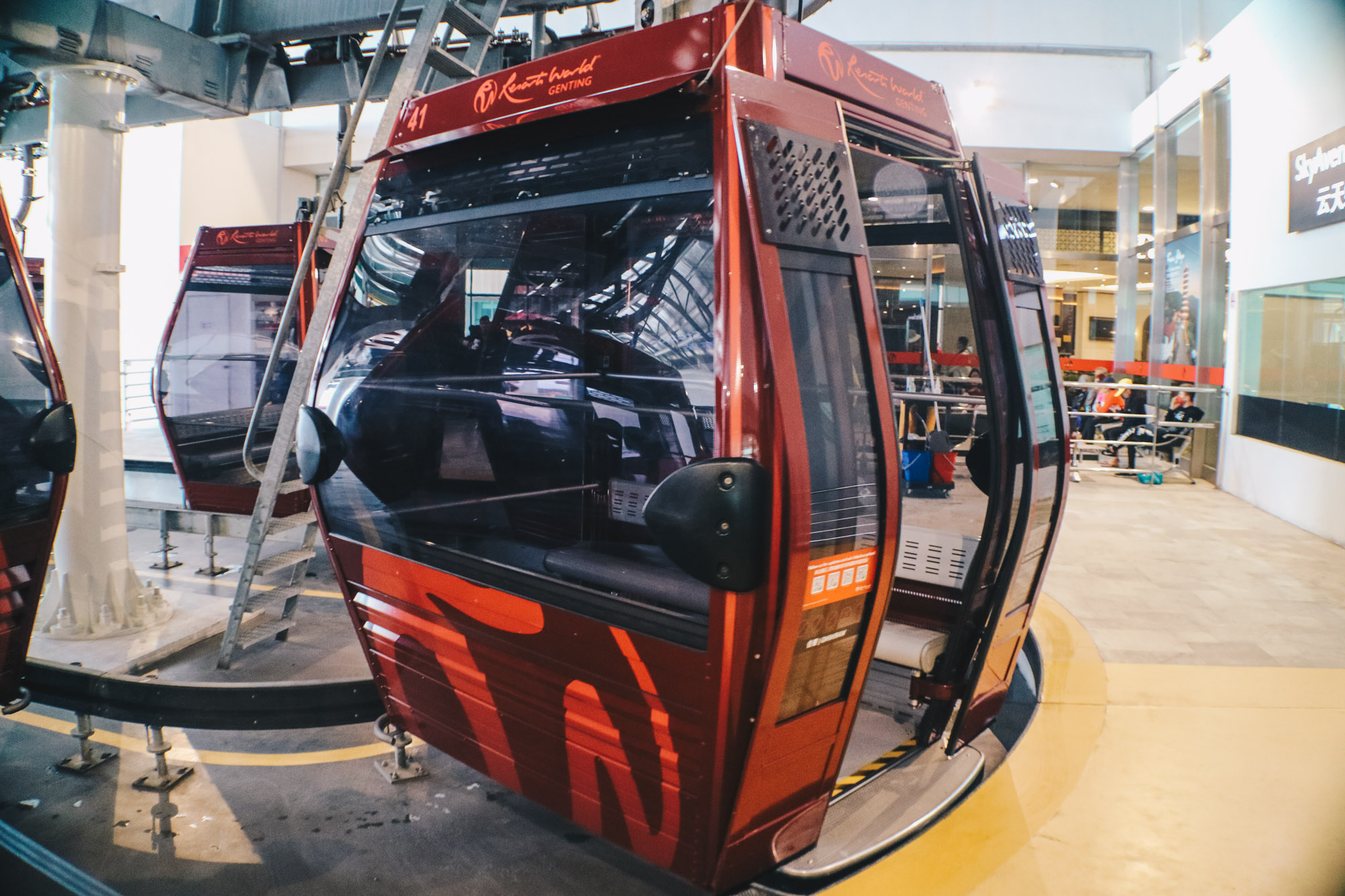 The 99 available gondolas can each carry 10 passengers and 10 of the gondolas are fitted with glass floors, allowing for unobstructed views of the surroundings. Visitors will get a spectacular bird’s eye view of the 130-million-year old rainforest surrounding Resorts World Genting, and the site of the future Twentieth Century Fox World theme park. 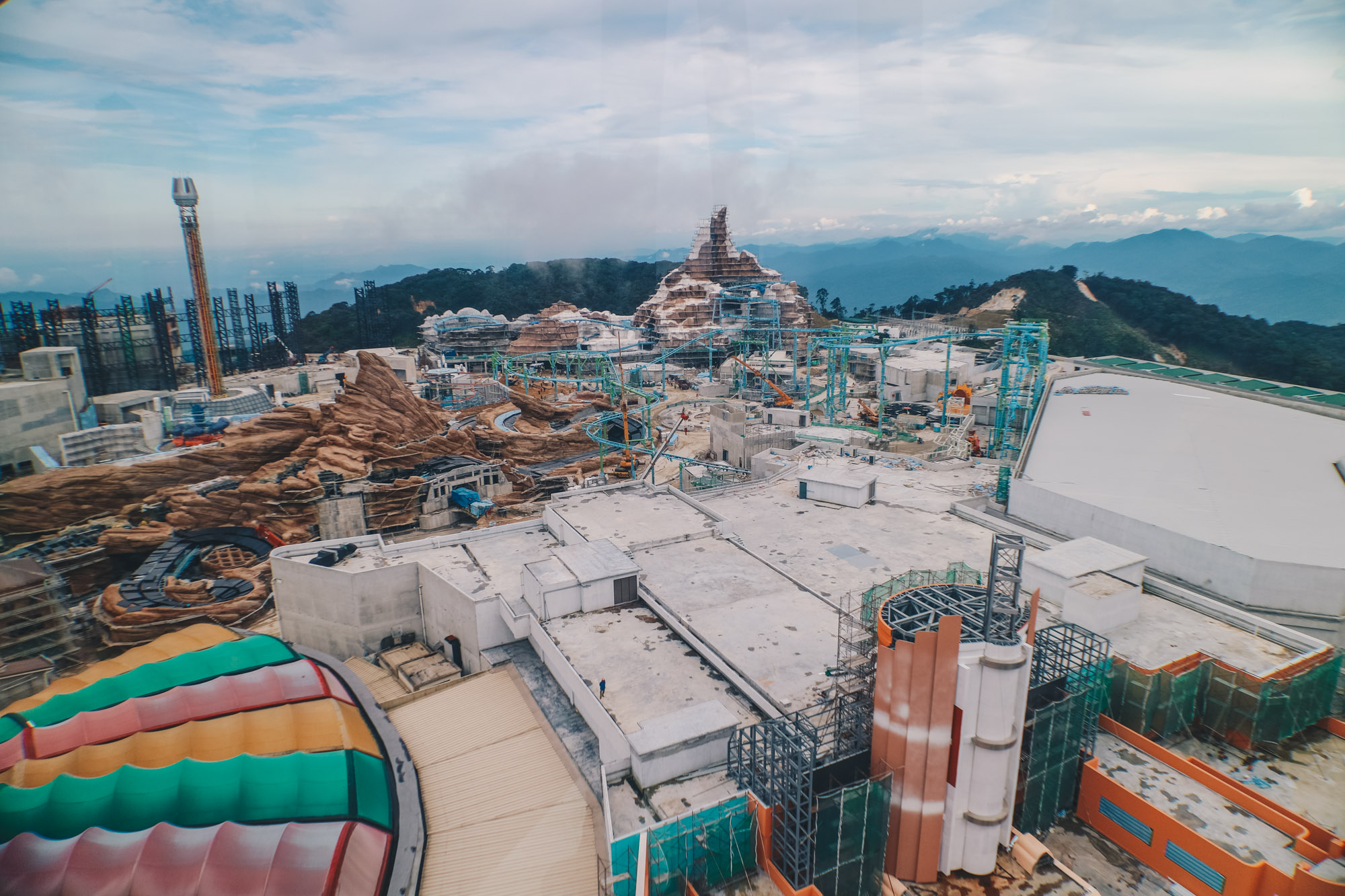 Awana SkyWay operated seven days per week, from 7:00am until midnight and tickets for the standard gondola are priced at RM8. 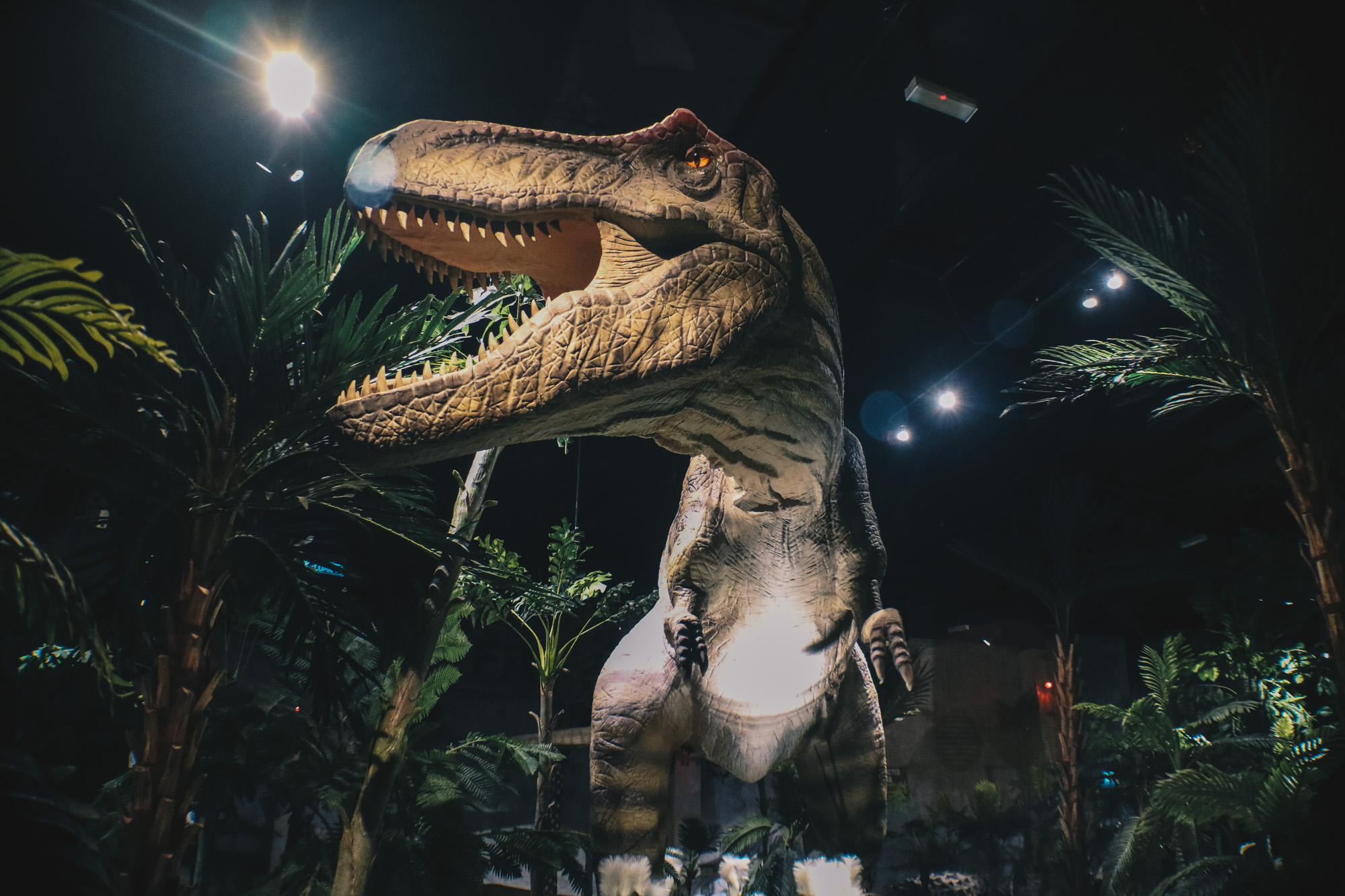 From dinosaur rides to zombies, there are plenty of exciting attractions that await at Level 4 of the SkyAvenue lifestyle mall at Resorts World Genting. Regardless if you are a kid or not, there is surely something to provide entertainment for all ages among the clouds, 6000 feet above sea level!

The Jurassic Research Centre is the answer to everyone’s childhood dreams with massive figures of different species of dinosaurs spread throughout the centre, such as the Brachiosaurs, the Triceratops, and Velociraptor. There is also a Tyrannosaurus Rex awaiting your arrival in the centre too! 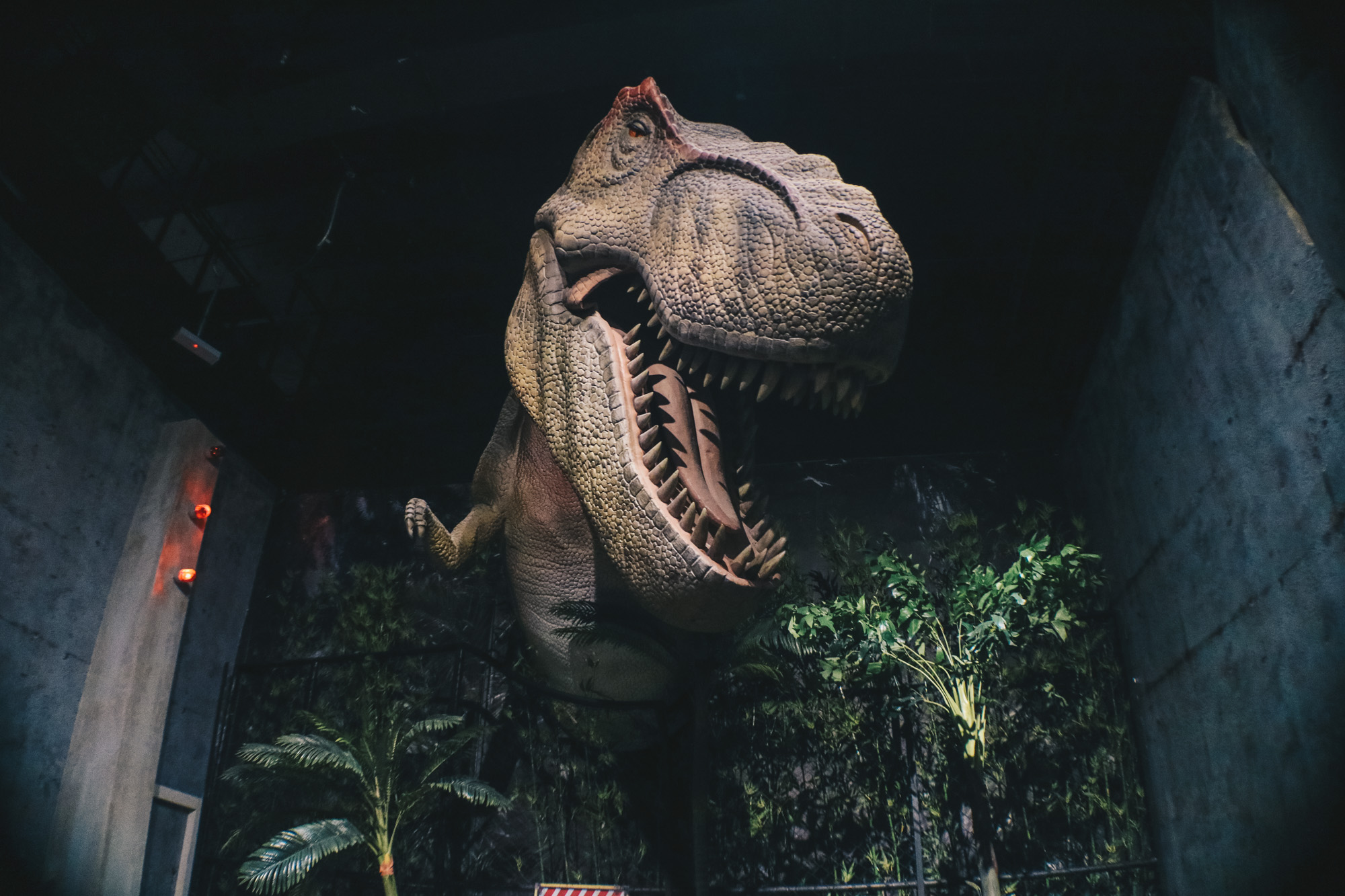 Another thrilling and terrifying attraction is the Zombie Outbreak. Visitors can experience what it is like to be one of the last survivors of a nightmare Zombie Apocalypse. Try to seek shelter in the abandoned house and you will find that the course is spread out like a maze with a new terror awaiting at every turn! Definite horrors await within with only one way out and no turning back. 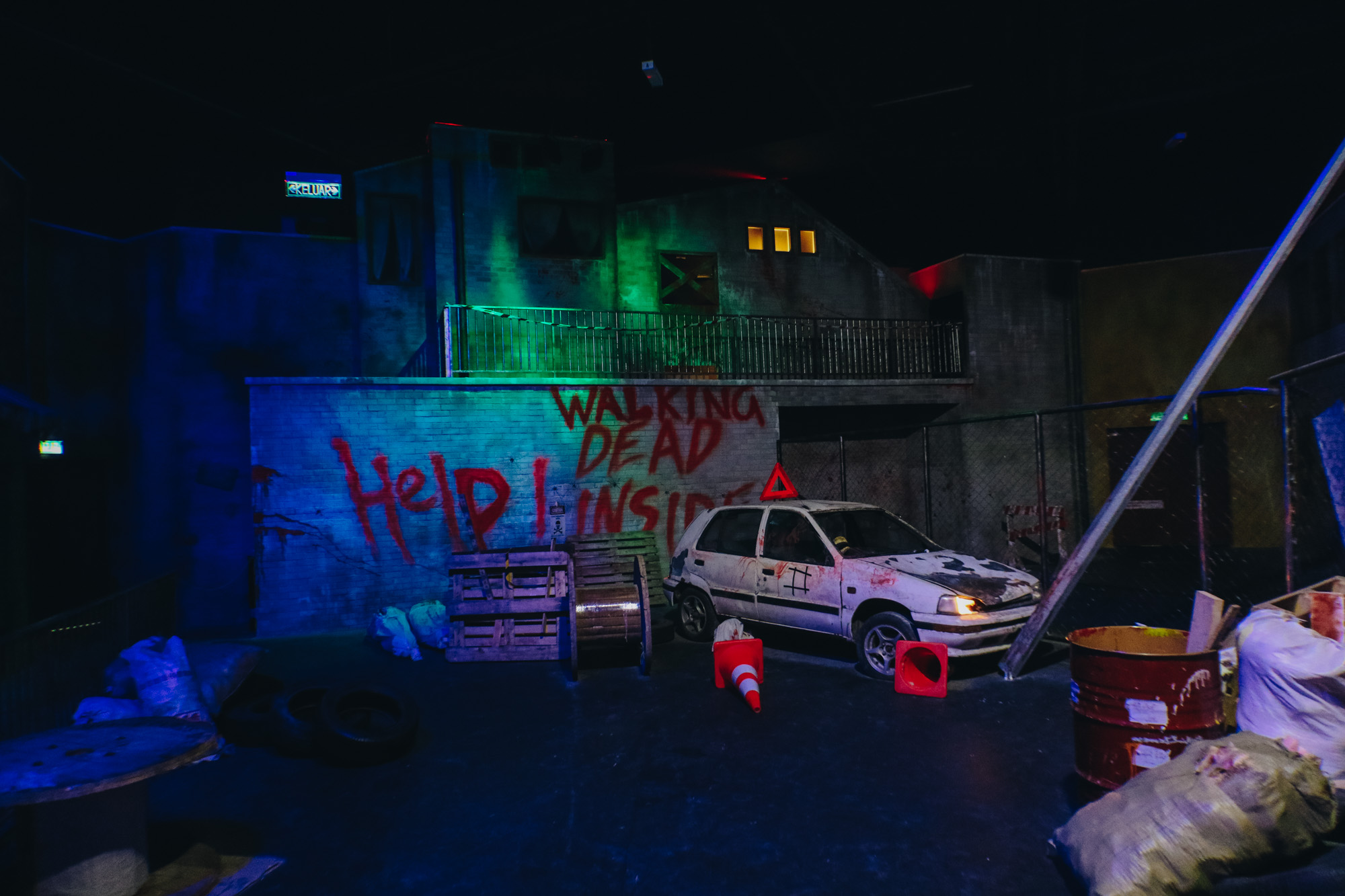 At the Alive Museum, visitors will enter a world filled with fun and engaging optical illusion art. Specially commissioned by artists from South Korea, the skillful brush strokes, details and choice of colours in the artwork results in wonderful 3D images. The Trick Art Alive Museum is a must-visit for those wanting to add something special to their social media.

Operation times are from 10:00am to 10:00pm. Tickets for the attractions may be purchased separately or in a combo of two or three attractions. Prices vary for standard tickets for adults and children. 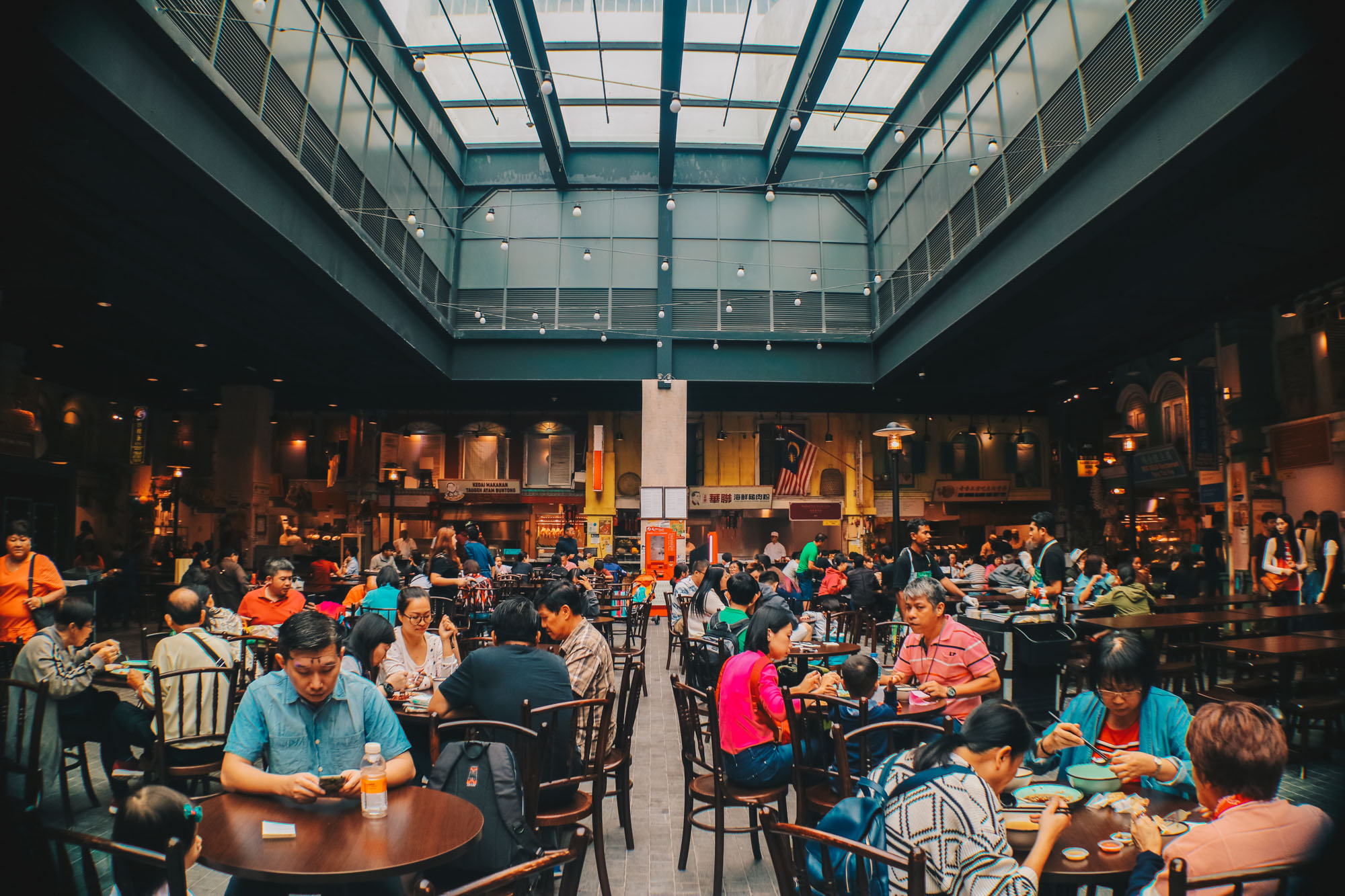 Nothing reflects culture and heritage the way cuisine does. The most popular Malaysian dishes can be found in the Malaysian Food Street, spreading over five zones, with 20 stalls, three kiosks and one drinks counter. Out of these, eight stalls, along with the three kiosks and the drinks counter are operated by Resorts World Genting, others are operated in collaboration with famous local hawker stalls that were handpicked during a strenuous search for the best Malaysia food across the country.

Whether it is Nasi Lemak, Char Kuay Teow, or Roti Canai that is your cup of tea, you can expect a satisfying time at Malaysian Food Street. 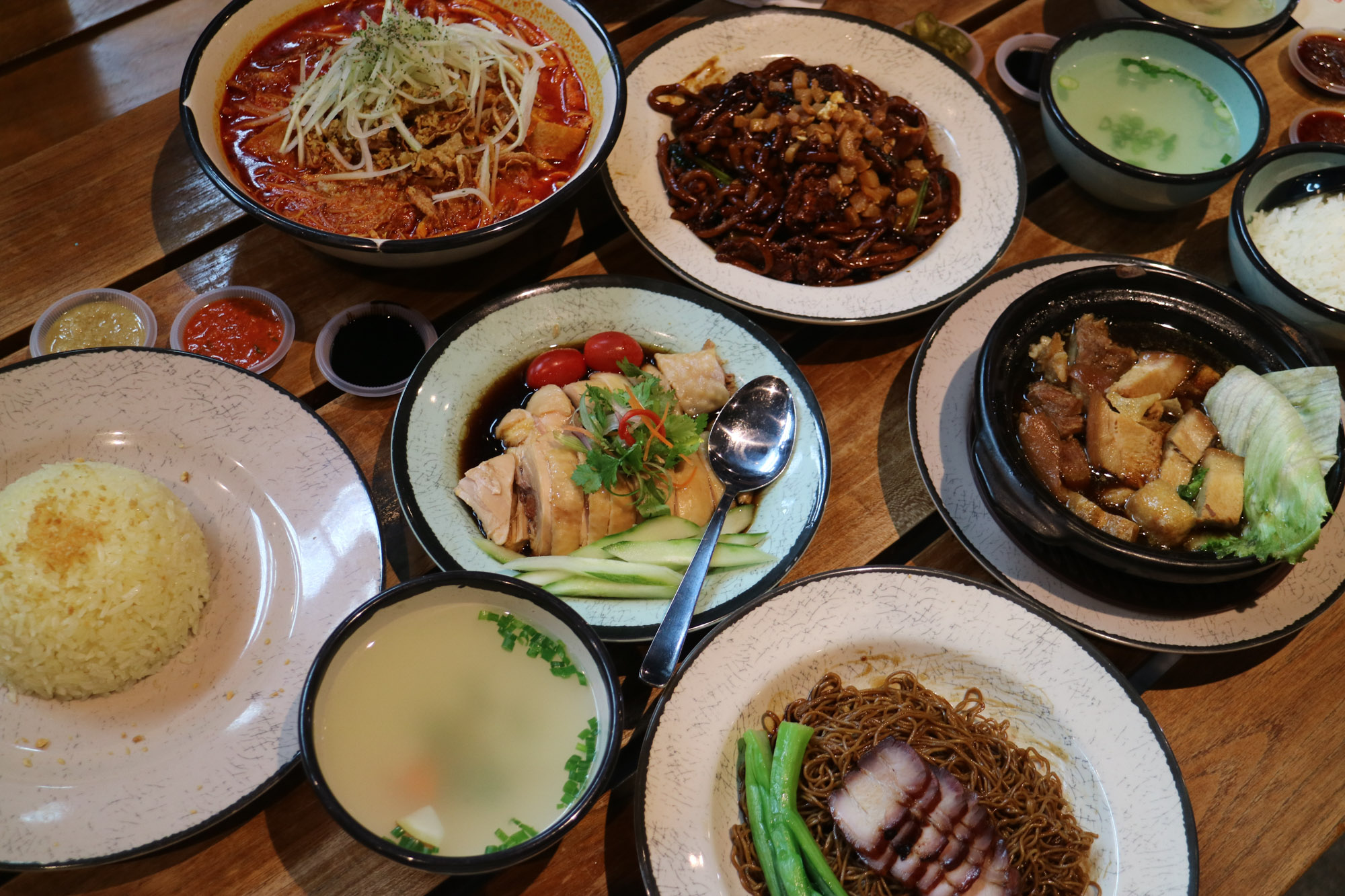 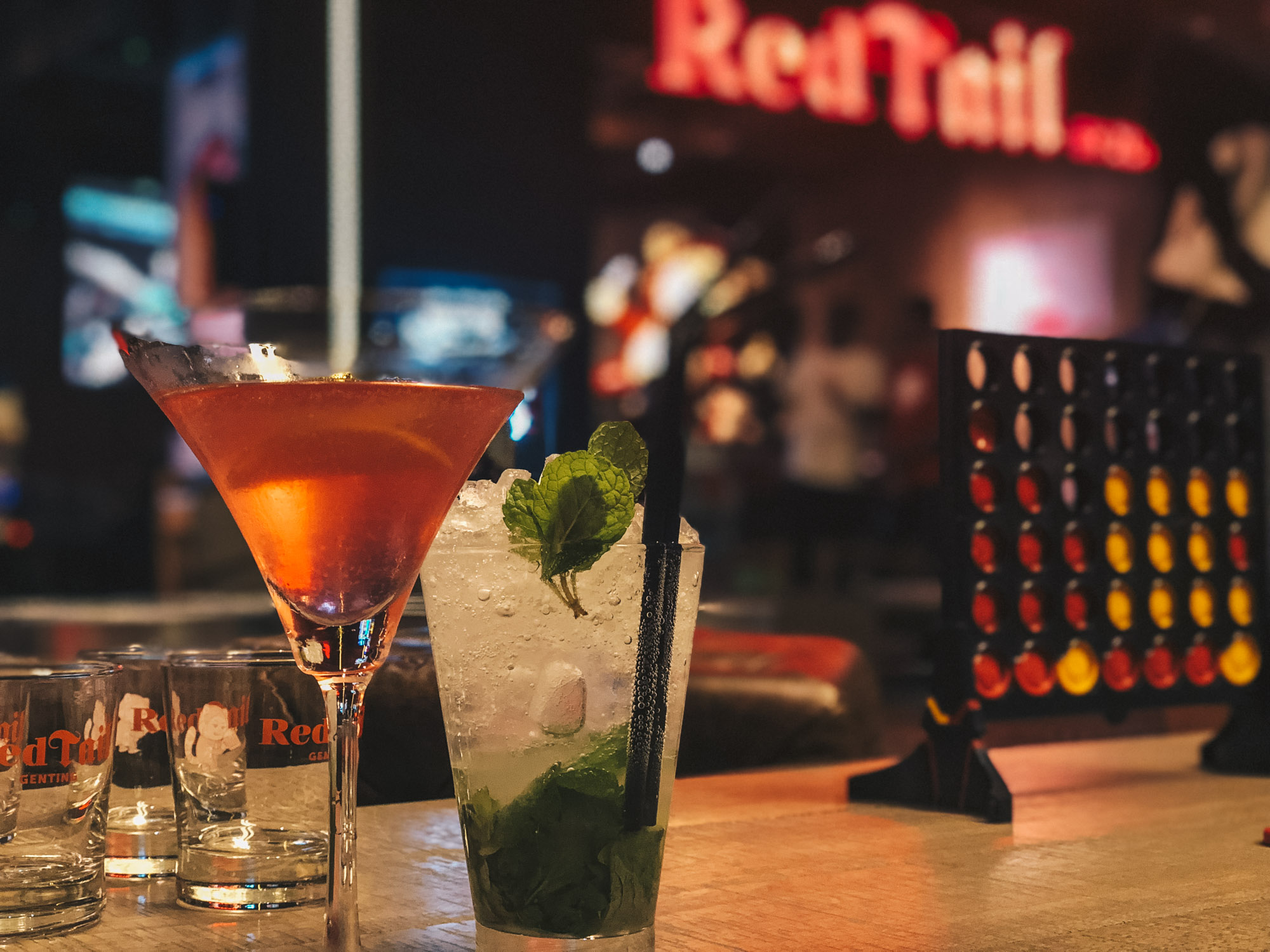 A new-style gaming bar, RedTail which opens at Resort World Genting in January 2018, will add to the vibrant nightlife scene of the resort as it redefines how the chic and sophisticated spend their leisure hours. Offering the perfect setting for pre-club drinks and group celebrations, RedTail boasts exciting features including a Beer Bar, Tiki Bar, and light meals and snacks. 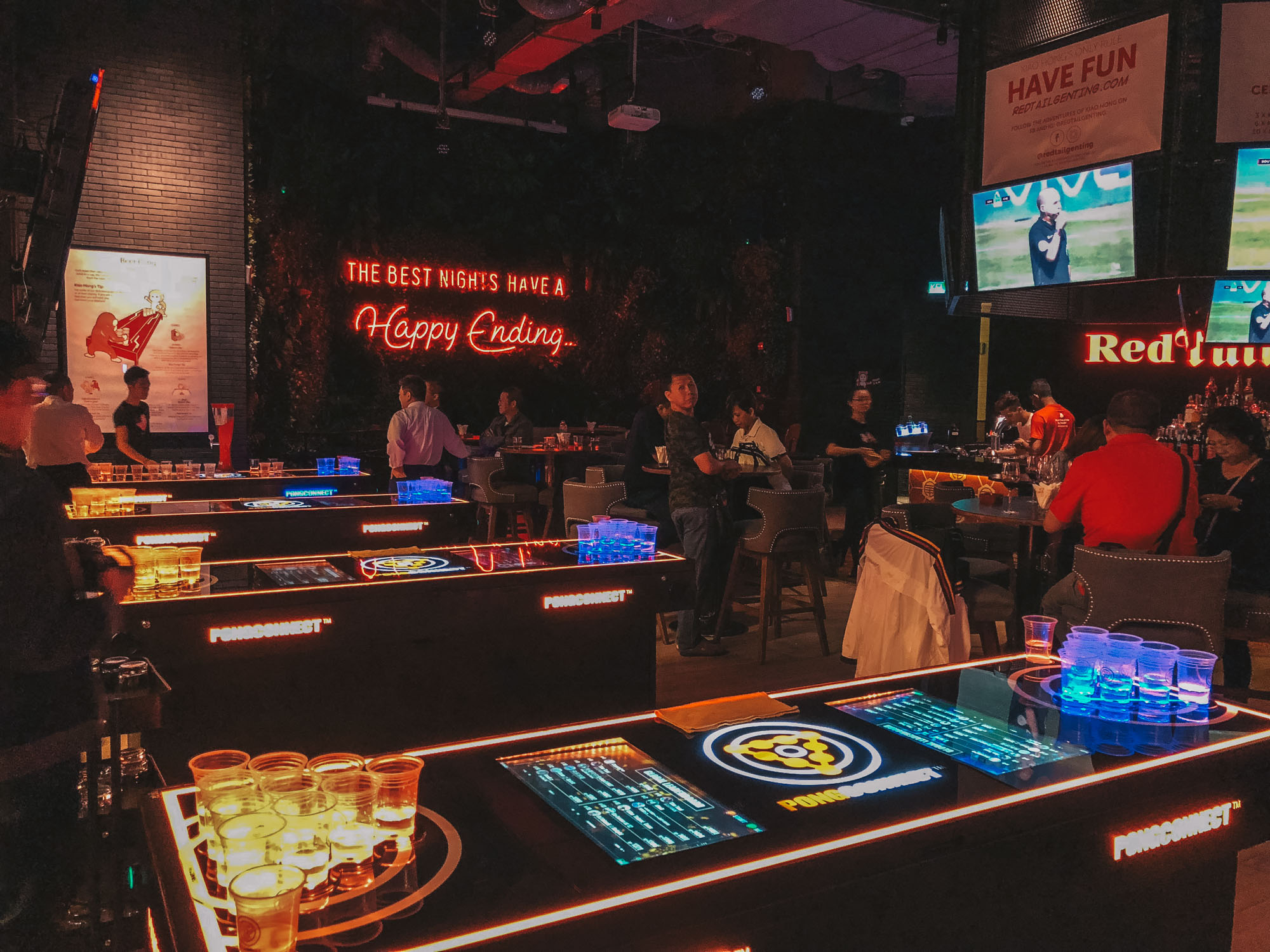 Guests can enjoy exciting cocktails while they indulge in a variety of games like Xbox E-Games, Beer Pong, darts and pool, or simply sit back and relax while listening to cool live music or watching their favourite sports on screen. 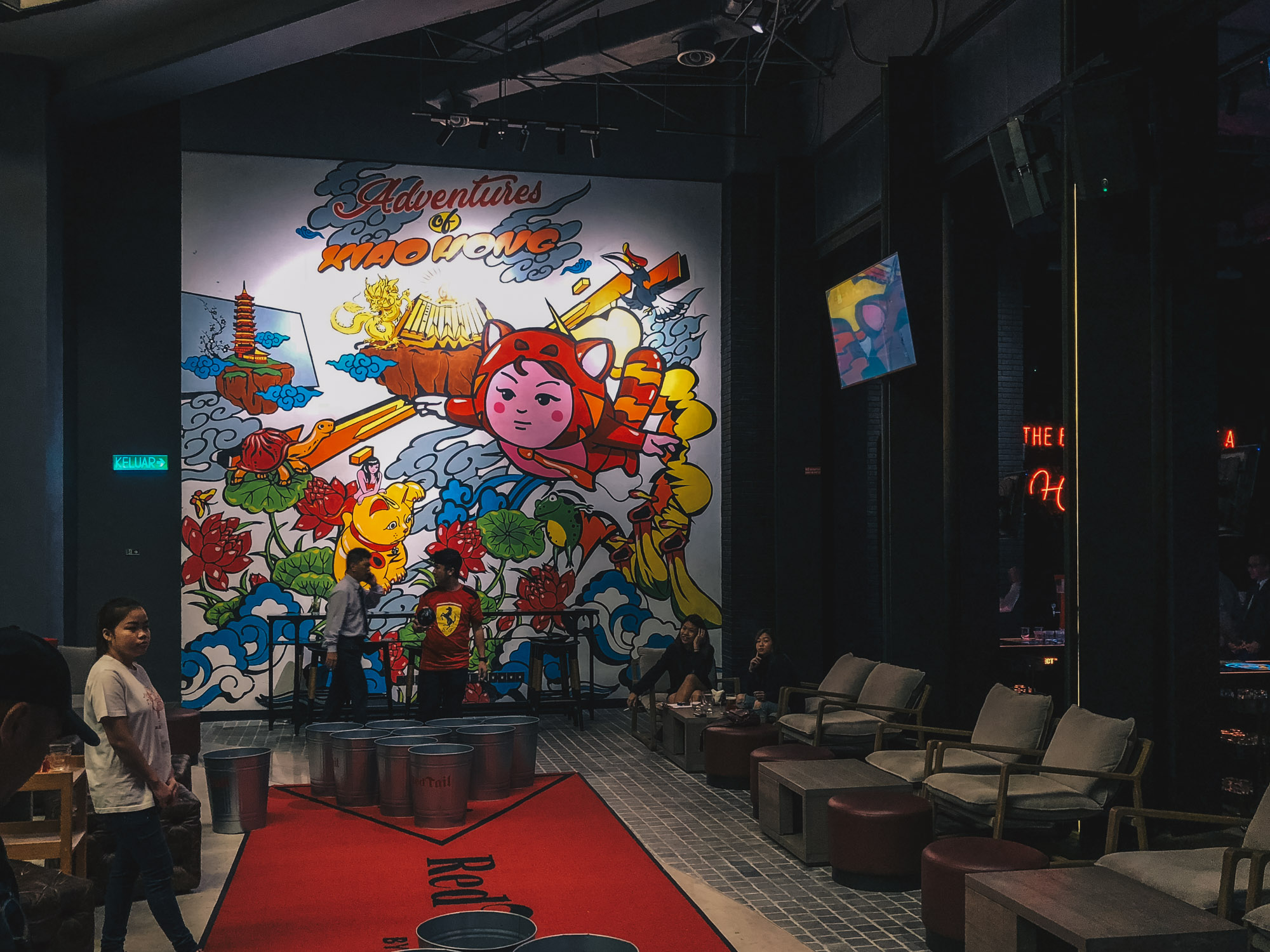 With so much new and exciting things to do, including the highly anticipated Skytropolis Indoor Park, schedules to open sometime fourth quarter, as well as the Twentieth Century Fox World Malaysia Theme Park, there is no reason for you to not pay a visit to the brand new Resorts World Genting!

This post is brought to you in collaboration with Resorts World Genting.

McDonald’s® Singapore puts a twist on the Timeless Rendang