it’s Hebe’s birthday today.. did this pic specially for the omy blog.. and hope all the readers and fanz out there would like it.. hehehe…

ok.. finally i get to enjoyed a great weekend.. went for hi-tea with my aunt and mum at hotel rendezvous.

still remember during our schooling days in NAFA, we’re always tempted by the food they have whenever we walk pass the place. wondering when will we be able to dine in there as it’s rather expensive u see..

so… finally, i get to enjoy the food there yesterday..

i’ve made a reservation at 3pm for a table of 5.. and we reached there on the dot.. haha (we not kiasu ok… is just that we’re good in our time management.. LOL~!)

and btw, while on the way to dobby ghaut on the NEL train, zw, dia and yy actually boarded the same train as me.. haha.. they saw me first la.. so 巧 right? and they’re on their way to vivo..

so my mum and i meet my aunt at plaza singapura for a walk before we go over to the hotel.

would say that the food over there not bad.. quite alot of finger food and dim sum stuff.. but overall i would rate it at 8/10.. not bad huh.. haha.. shan’t say much and you see for urself what i had over there.. hehehe~

MUST EAT~!.. it’s something like scramble egg, with minced meat in it, with topping of chili sauce, mayonnaise, seaweed and porkfloss.. it’s HEAVENLIOUS~! damm nice la..

and alot more which i didn’t manage to snap a pic of it..

as there was this promotion going on, whereby every 3 person dines in as a group, you’ll only pay for 2. a total of 5 of us, therefore we paid for 4.. should’ve ask one more along and that’ll be more worthwhile.

after hi-tea session, we went over to 观音堂 to pray and got myself a平安符 for the upcoming taiwan trip…

went over to suntec to meet saufoo and the rest while my mum and aunt continues with their shopping.. passed the money collected during the renewal to saufoo and left after awhile as zw, yy and dia are meeting me at marina square.. (sorry guyz for leaving in a hurry =( )

after meeting them at marina square, we walked ard and settled down for dinner at 茶餐厅.. but changed their decision to amk for porridge steamboat.. soo, we headed down to amk.. but when we reached amk, the plan changed again to the newly renovated market..

the food they ordered was tempting la.. but as i had a very sinful hi-tea session and was still feeling full, i ordered a cup of lemon sugarcane drink as my dinner.. lol~

after dinner, we went back home..

this morning, woke up early at 6am as we’re going to 扫墓… meet up with my aunt at yishun mrt and we walked to the destination.. went back home after that.. rest awhile and off we go to my ah ma house.. left ard 5pm and my mum and i went over to amk for a walk.. bought some stuff that was needed for the trip.. bought this universal plug that caused me $30~!! initially, i got it from a rack which says $13.17.. so i took that and went to make payment.. only to realize that it cost $30.. went back to the rack and did a double check.. they misplaced the $30 one with the $13.17.. only difference is $30 plug supports usb charging while the other don’t… grrhhh.. damm pissed but what to do.. haiz..

tml going back camp for awhile for final packing of my stuff.. and will be on off all the way till i leave for taiwan.. =D 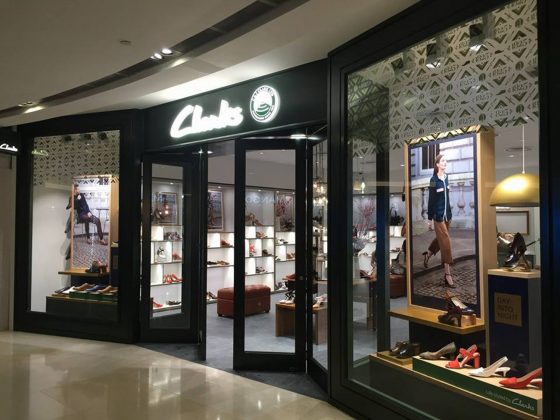 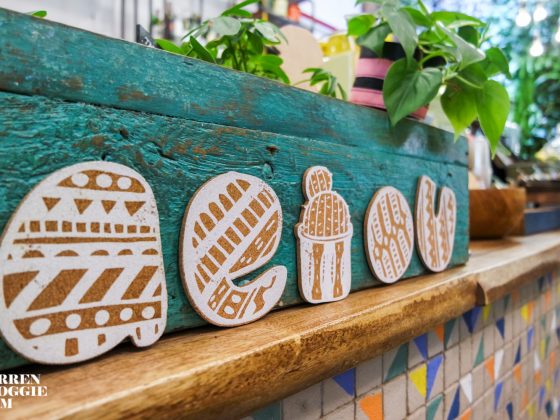 Savour Comfort on a Plate at CREATURES 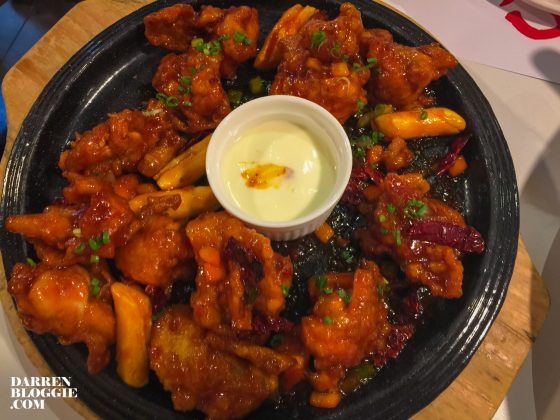 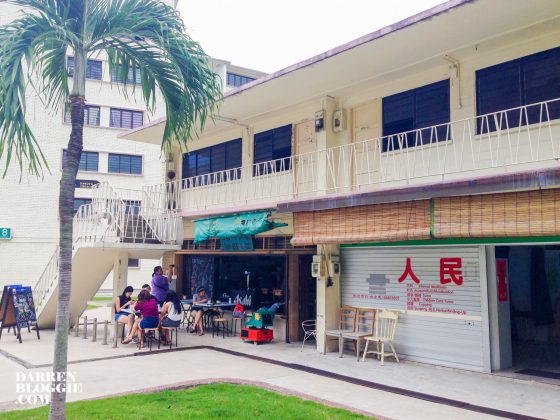 A Weekend in the Dakota Neighbourhood 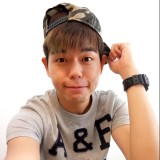 For advertising and sponsorship enquiries, kindly drop us an email and we will get back to you as soon as possible.
Email Us