Tulipmania Returns! Rediscover the Origins of the Tulips at Gardens by the Bay

Tulipmania Rediscovered at Gardens by the Bay

One of the star display at Gardens by the Bay got to be Tulipmania and this year, embark on a botanical journey back in time as they traces the roots of the alluring tulip and rediscovers its origins in Central Asia and the acient Ottoman Empire (present-day Turkey).

Way before the tulip was brought to the Netherlands where it sparked “Tulipomania” during the Dutch Golden Age, the first wild tulips were believed to have grown in the mountainous regions of Central Asia. So captivating was it to the Sultan and people of the 16th-century Ottoman Empire that it became the inspiration for many songs, poetry and paintings. 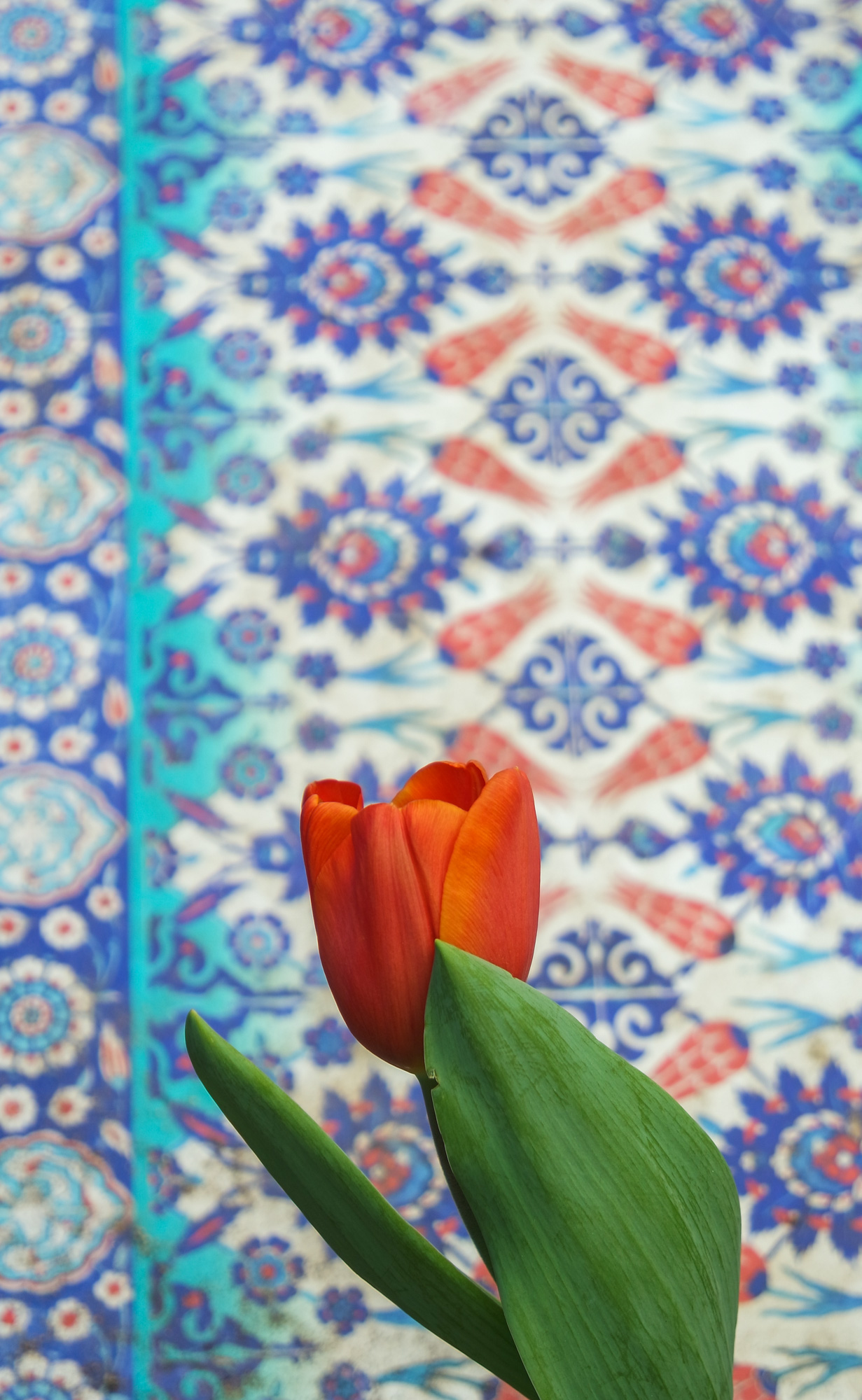 To pay homage to the origins of the tulip, this year’s Tulipmania display at Gardens by the Bay will feature more than 35,000 tulips laid out in colourful carpets of intricate patterns in the Flower Dome.

In all, some 110,000 tulips in 60 varieties will be brought in for the festival. A highlight will be the “Lily Tulip” cultivars brought in for the first time by the Gardens. Its slender form, with long pointed petals, is reminiscent of the old tulip species that once grew in Central Asia and adorned traditional crockery, tiles and fabrics as a decorative motif. 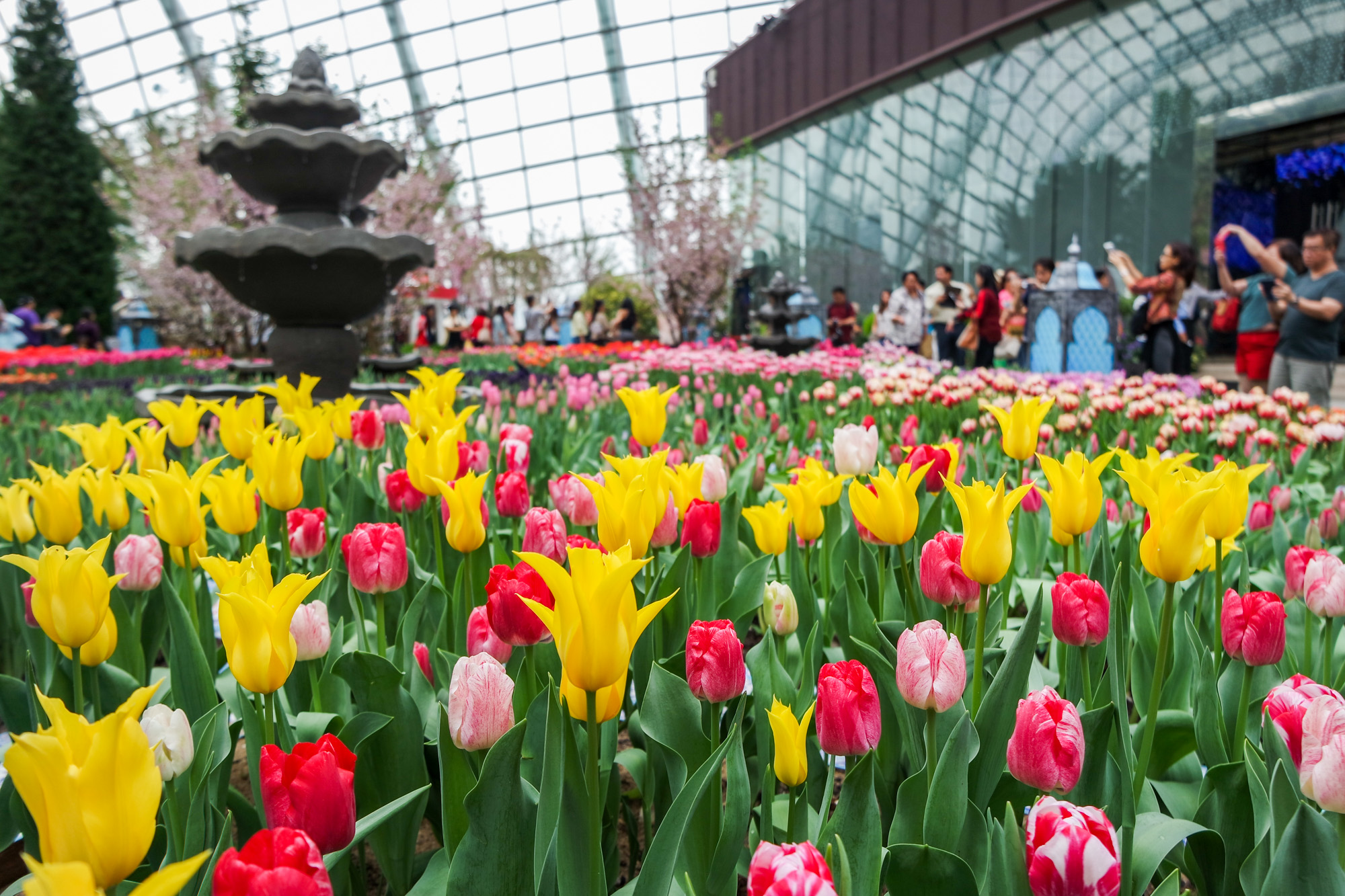 In conjunction with Tulipmania, visitors young and old can enjoy complimentary guided tours to find out more fascinating facts and anecdotes about the tulip display, sign up for a craft workshop to create their own teddy bear with tulip prints, and participate in a host of themed activities organised by Gardens by the Bay and official airline partner KLM Royal Dutch Airlines 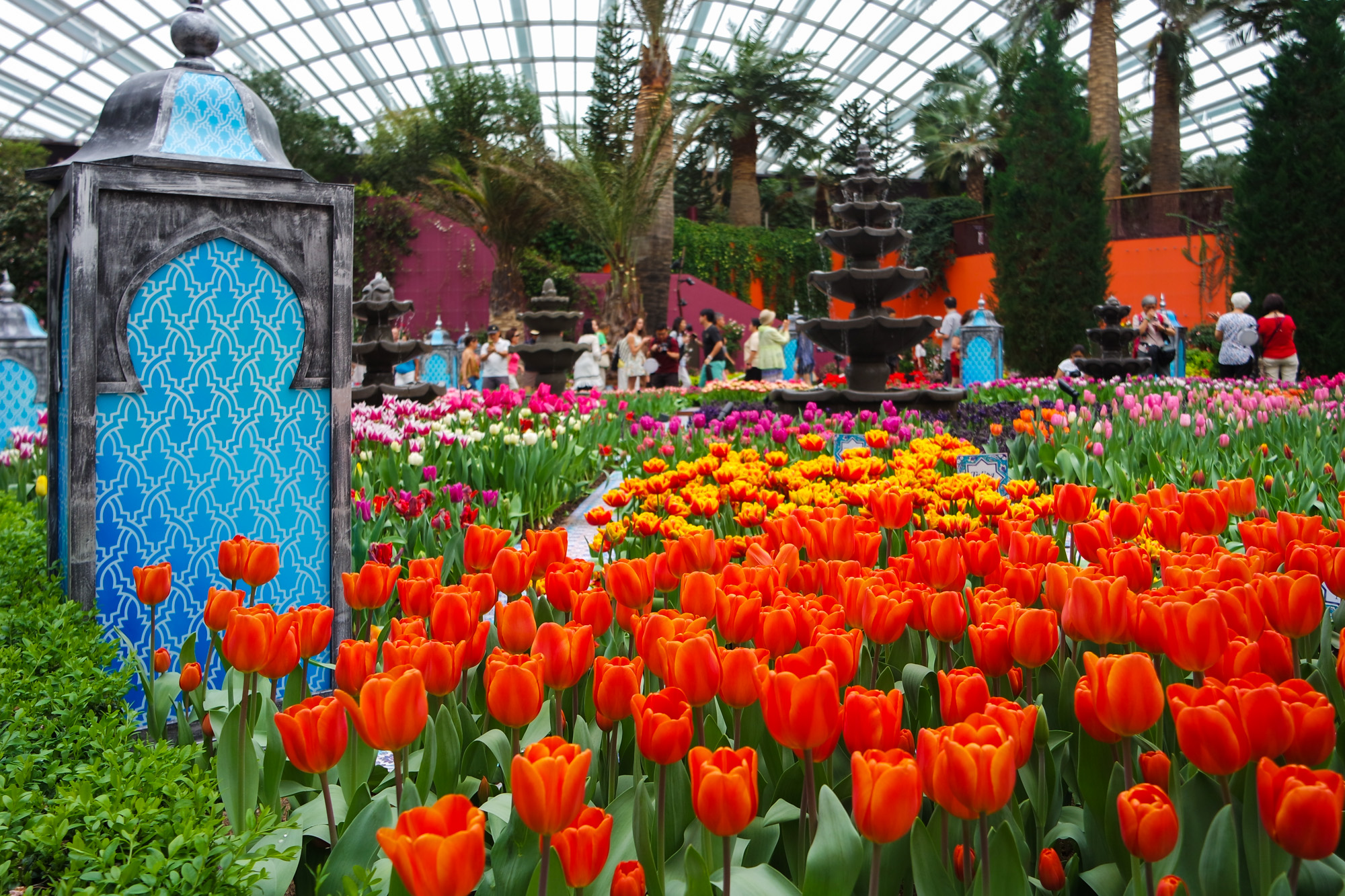 Date: April 8 to May 22
Time: 9am to 9pm
Location: Flower Dome, Gardens by the Bay
Admission charges: $12 for local residents to the Flower Dome
* Local senior citizens enjoy 50% off admission tickets.

Log on to www.gardensbythebay.com.sg/tulipmania for more information on the floral display, ticketing promotion, and related programmes.

A Whimsical, larger-than-life Sweet Treats at Poinsettia Wishes at Gardens by the Bay

Design, Art, Culture: The Opposite House, Beijing relaunched after a Dramatic Renovation