Golden Village opens its doors to both film fans and foodies in the first Golden Village Food Film Festival, which will run from 21 to 27 July. Happening at Golden Village Suntec City, the film festival will screen renowned food documentaries Kampai! For the Love of Sake, Ants on a Shrimp, Jiro Dreams of Sushi, Sergio Herman F***ing Perfect, Tsukiji Wonderland and Foodies.

Below is a detailed schedule of screenings and activities. 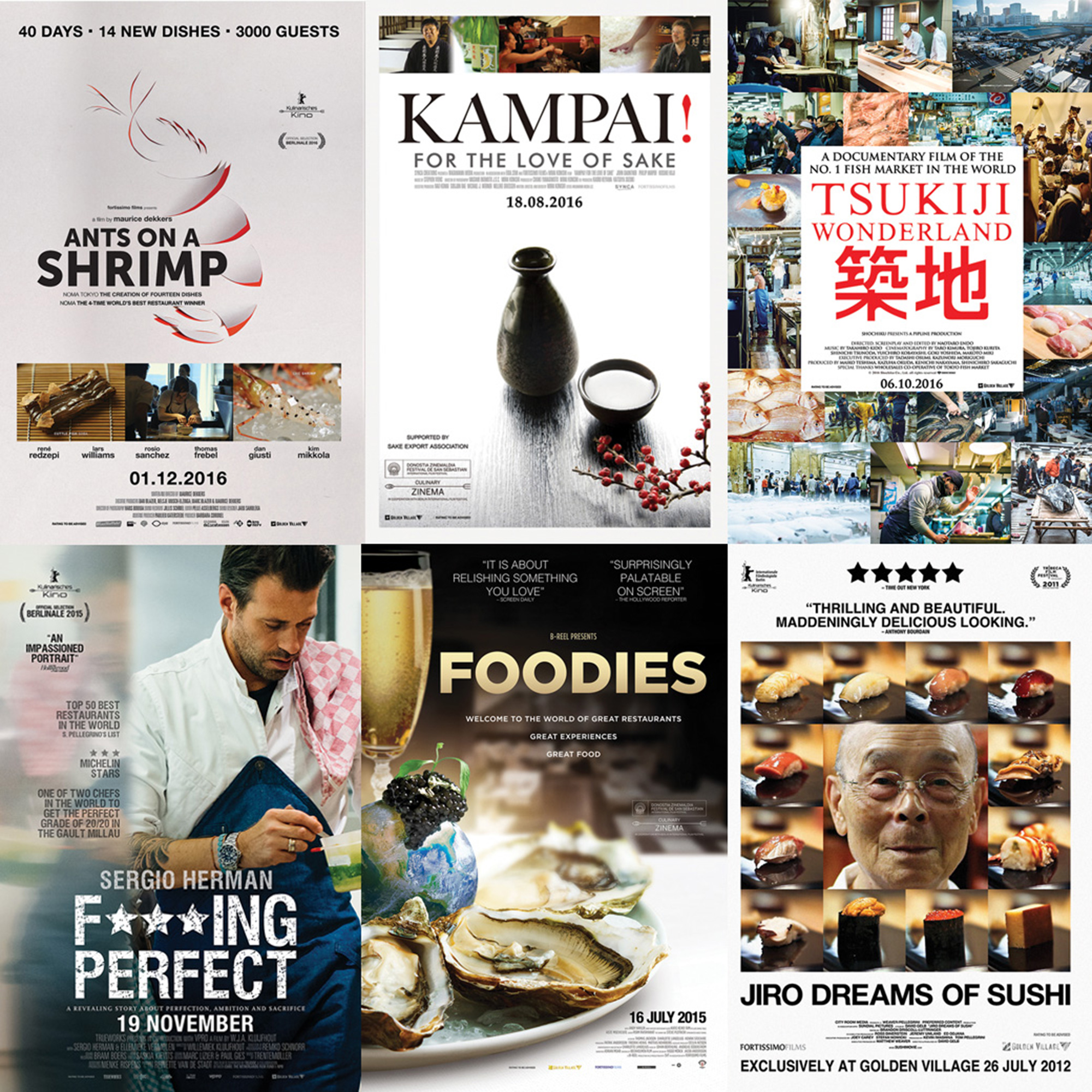 GV Movie Club Members can buy tickets to the opening night on 21 July for $22 while non-members can get tickets for $26.Each ticket gives patrons a bottle of Utakata Sparkling Sake Yuzu.

Tickets for movies screening from 22 to 27 July are priced at $13 for GV Movie Club members and $15 for non-members.

Tickets are available for purchase at all GV cinemas, on GV’s website www.gv.com.sg and via the iGV app (available on iPhones and Android).

Get Ready for Lazada’s Online Revolution 2017 as Surprise Box is Back Again!