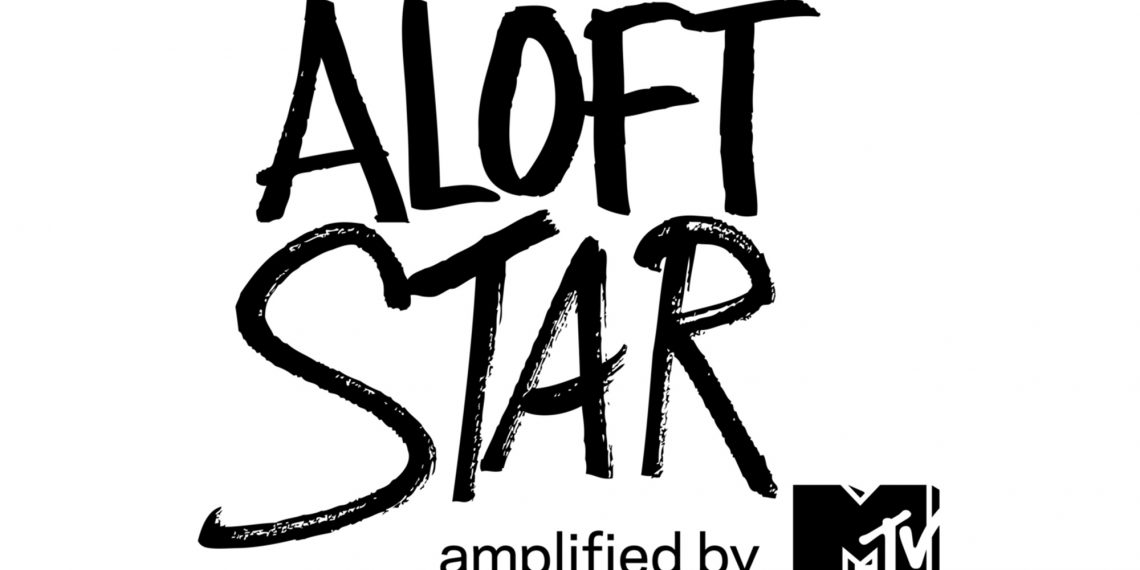 Starting 1 June until 25 July 2016, Aspiring Musicians are Invited to Submit Original Songs to projectaloftstar.mtvasia.com for a Chance to Win US$10,000! Starting 1 June through 25 July, bands, artists and songwriters are invited to showcase their talents for the chance to snag the coveted title of Project Aloft Star winner in Asia Pacific. This year, participants may submit their original songs – either through YouTube video links or SoundCloud audio links to the website at projectaloftstar.mtvasia.com.

Between September to October, shortlisted finalists will perform at the finals in front of a live audience and a panel of judges from MTV, Aloft, and the music entertainment industry. One winner from each contest cluster will walk away with US$10,000, as well as the chance to be featured on MTV platforms in Asia.

From 29 July to 22 August, the public can vote for their favourite videos from curated entries on projectaloftstar.mtvasia.com. Voting fans in each cluster will stand the chance to win US$1,000. Voting is open worldwide and the top 5 entries per cluster will be determined by a combination of public votes and a panel of MTV judges.

The LG Stylus 2 with Upgraded Features for Improved Experience 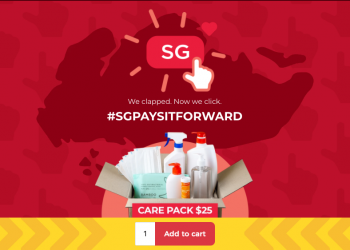 #SGPAYSITFORWARD is a ground-up initiative that encourages Singaporeans to purchase a pay-it-forward care pack to help the vulnerable communities strengthen... 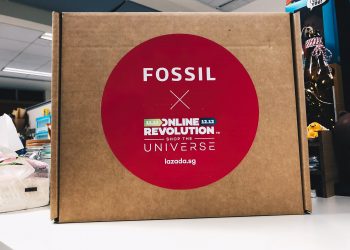 Get Ready for Lazada’s Online Revolution 2017 as Surprise Box is Back Again!

If you've missed the 11.11 Singles Day sales, as well as the Black Friday Sale, here's your last chance to... 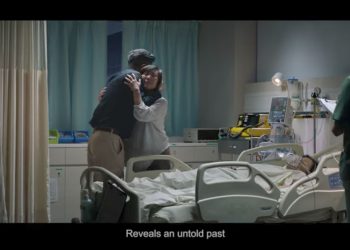 Sparks, by DBS, is an industry-first mini-series that follows a group of young bankers as they navigate work and personal...

The LG Stylus 2 with Upgraded Features for Improved Experience