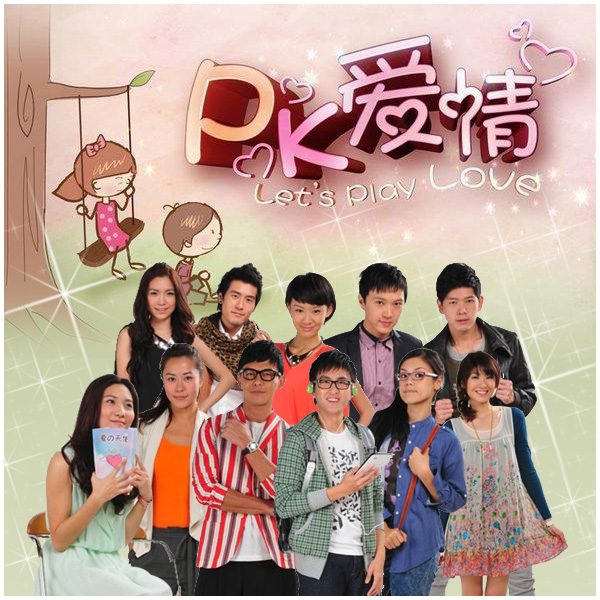 So what is the show all about?

A TV station organises a whole new reality show called “Let’s Play Love”, with the aim of selecting an individual who emerges the master of the game. Four males and four females from different backgrounds will come together to participate in the game. Through a series of missions, each individual will be challenged on their views towards love. Who will emerge as the winner to attain the title of Best Lover?

Let’s Play Love is the first of many web originals that will be offered in the new “xinfirst” segment on xinmsn. Let’s Play Love is a purpose made-for web series produced by MediaCorp’s Chinese Drama unit. Viewers are given the opportunity to contribute opinions to the show and shape the drama by voting for their preferred scenarios in the “Have Your Say” section, which will be integrated into future episodes. The web-drama will broadcast in blocks of five episodes, then break for one week for the production to film the following fives episodes based on viewer input. The show will be broadcast on Channel U after its release on xinmsn.

*ps and do you know that our blogger queen XIAXUE is going to appear in one of the episode as well! WOW~ wanna know which episode go http://entertainment.xin.msn.com/zh/lets-play-love/default.aspx and check it out 😀

Winners for the FNN Spread the Groove Blogging Challenge!

The Popularity of Roses on Valentine’s Day

Winners for the FNN Spread the Groove Blogging Challenge!