Riding on the success of its exclusive craft beer, Tall Tale Pale Ale, and by popular demand, Four Points by Sheraton Singapore, Riverview is launching a 330ml bottled version of this exclusive beer from today.

Since its debut 2 years ago in August 2016, close to 2,000 barrels (around 78,000 pints) of Tall Tale were consumed in the hotel. This makes this craft beer the most popular beer sold in the hotel bar, The Best Brew. Four Points Singapore was the first hotel in Singapore, and the only Four Points hotel and among the more than 6,000 hotels under Marriott International in the world (and still is), to have its own craft beer. The success of Tall Tale has galvanised the local hotel beer scene and revolutionised Singapore hotels’ approach, resulting in a handful of them rolling out their version of this type of beer.

Tall Tale Pale Ale is a medium bodied pale ale (4.3 percent alcohol) with a pleasing floral aroma and mild-hoppy finish. It possesses zesty citrus notes, which makes it highly versatile and quaffable with most foods, especially the range of bar bites offered at The Best Brew. 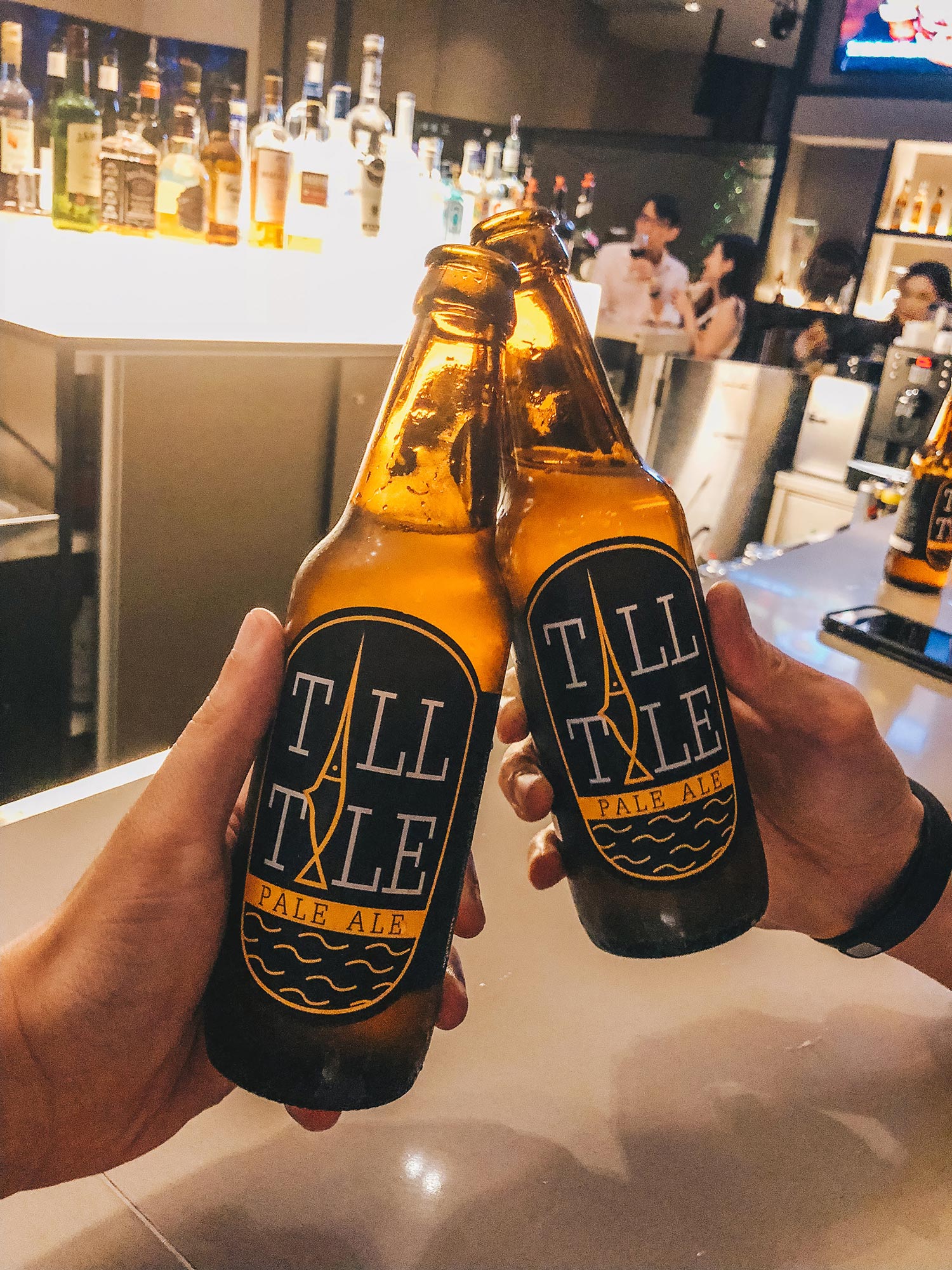 Four Points Singapore is working with various parties to have bottles of Tall Tale Pale Ale available for purchase and home delivery from selected online retailers soon. To make it even more convenient for those who want to buy the craft beer, the hotel is also working towards retailing the bottles at supermarkets in the near future.

In conjunction with the launch of the bottled version of Tall Tale, Four Points Singapore has rolled out two room and beer packages that are valid for stay from 3 August to 30 December 2018:

Email to reservation@fourpointssingaporeriverview.com to book.