SHARP, Asia’s leading air purifier brand, launched the world’s first air purifier, the FP-FM40E-B, with a built-in mosquito catcher which is suitable for all households and is developed with the intention of providing families peace of mind and added protection against mosquitoes throughout the year.

The device’s built-in mosquito catcher utilises a 5-step process that eliminates mosquitoes without the use of harsh chemicals. Firstly, the FP-FM40E-B is currently only available in black, as research has shown that mosquitoes are attracted to dark colours. An LED UV light then lures mosquitoes into its narrow air inlet, followed by a powerful suction technology which draws the mosquitoes in, finally trapping them onto a three-layer adhesive sheet which eventually kills them. Each layer of the adhesive sheet is disposable and lasts approximately one month. 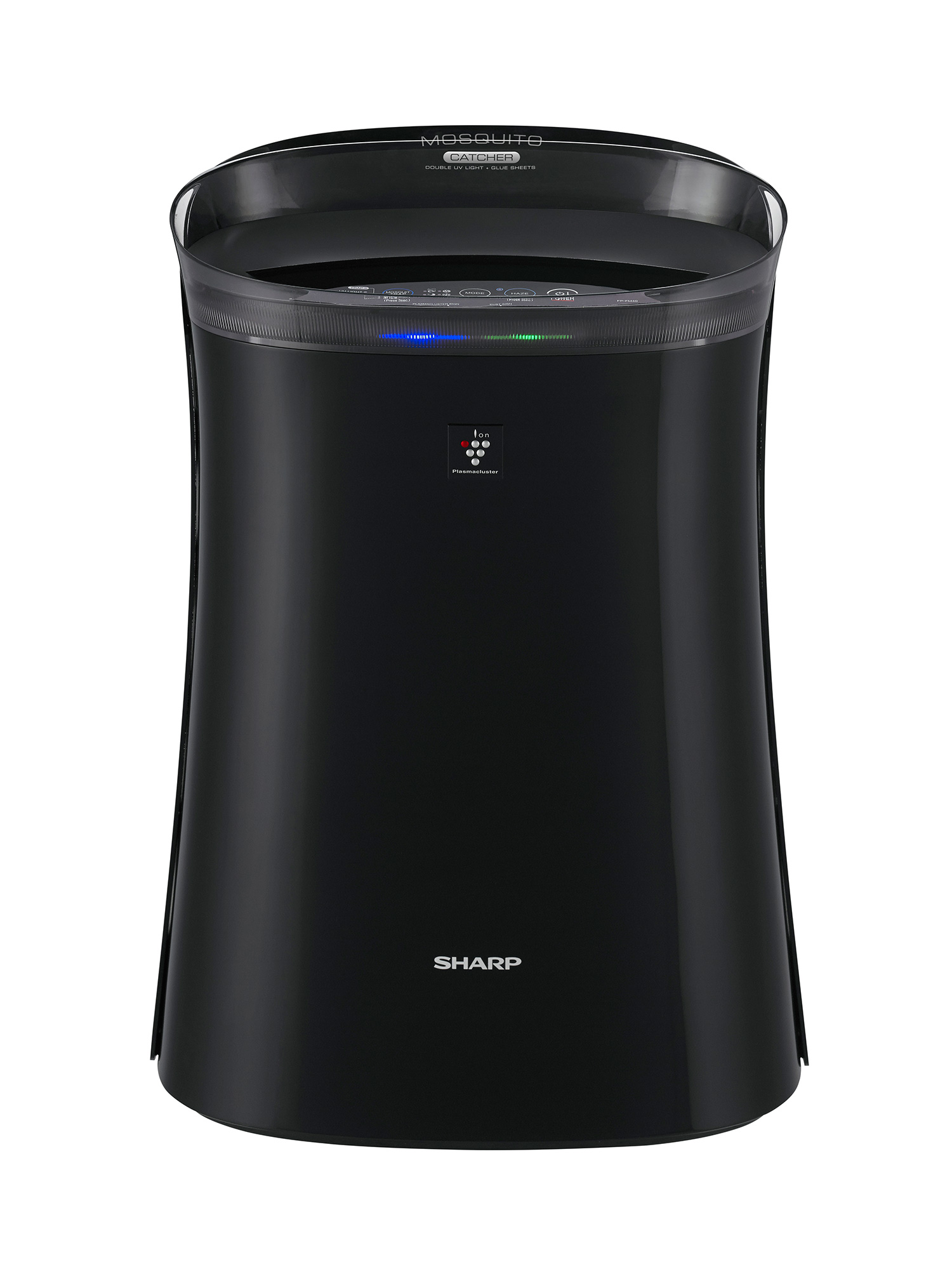 It is able to reduce the prevalence of viruses, allergens and microbes as it is designed to remove particulates as small as 2.5 microns (PM2.5). Of particular relevance to users in the region is the FP-FM40E-B’s “haze mode” function, designed to effectively filter air by emitting a high dose of Plasmacluster ions for the first 10 minutes at the strongest airflow setting for maximum efficacy. Plasmacluster ion technology is an original Sharp sanitising technology that purifies the air by emitting positive and negative ions. Haze particles are predominately made up of fine particles that are PM2.5 or smaller, which affect the respiratory tract causing health concerns, including eye, nose and throat irritations and shortness of breath. 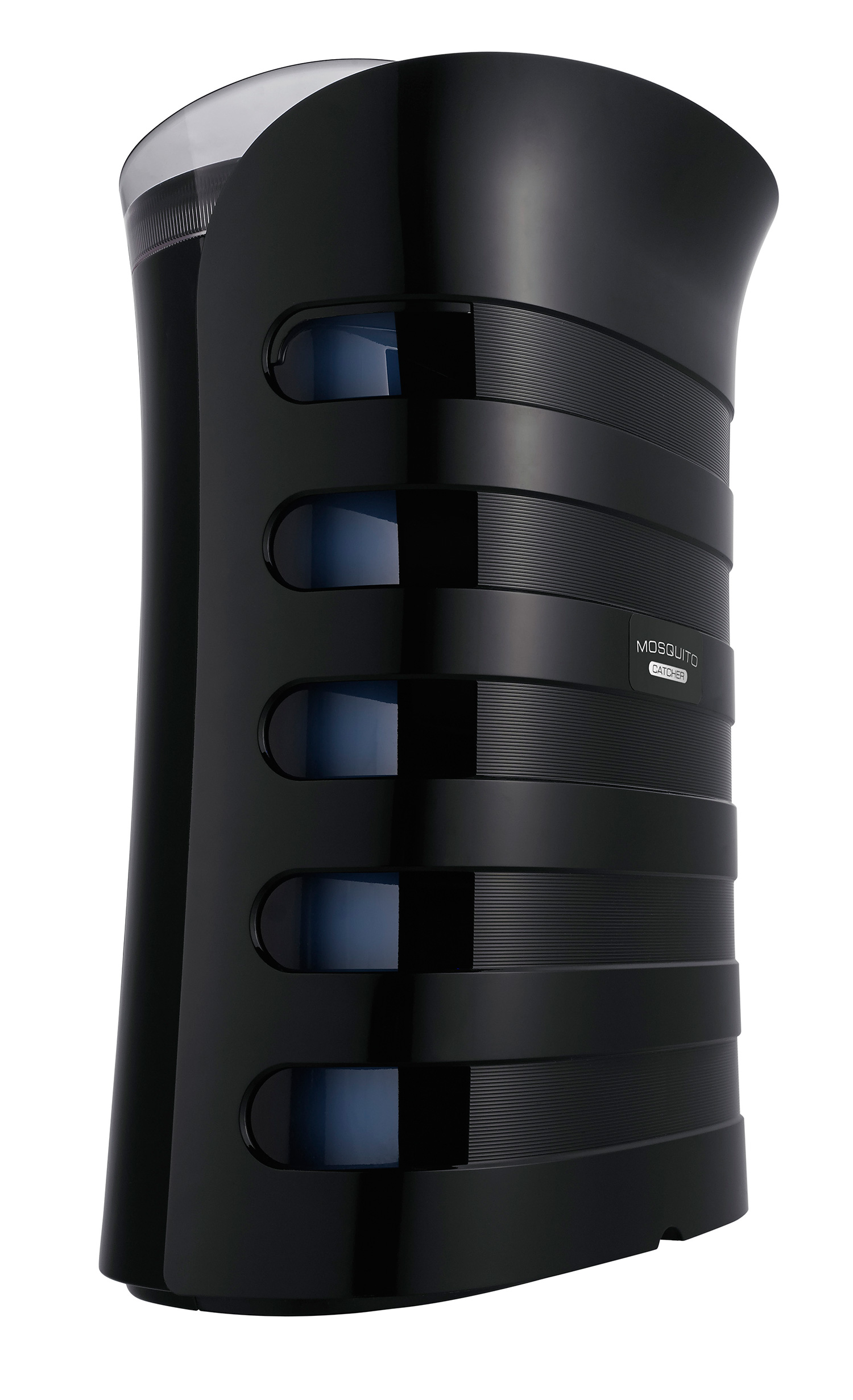 The FP-FM40E-B’s mosquito catcher was developed after an extensive study on mosquito behaviour, conducted in collaboration with the Institute for Medical Research in Malaysia, which is also the WHO Collaborating Centre for Vector. Up to 15 lab tests were held where 200 female mosquitoes were released into a room simulating a typical living space. The results saw a dramatic reduction of Culex (house mosquitoes) by up to 91% and dengue-causing Aedes mosquitoes by up to 73%. The device also trapped and killed up to 73% of houseflies.

The FP-FM40E-B air purifier and mosquito catcher will be available now at a recommended retail price of SGD$459 at all Gain City outlets.

More information on Gain City can be found here: http://www.gaincity.com/