Sony Interactive Entertainment (SIE) will be holding the ‘PlayStation®Awards 2019’ (PS Awards) on 3rd December 2019 (Tue) to announce and recognise the hit titles on the PlayStation®Format over the past year in the Japan and Asia region.

The PS Awards have taken place every year since the founding of PlayStation® in 1994, with this year marking both the 25th Awards and the 25th anniversary of PlayStation.

Upon this incredible milestone, and to honour the creative efforts of everyone involved, they will by inviting John Kabira-san and Hatsune Matsushima-san to present and announce the awards for the rich variety of hit titles which created such excitement on PlayStation this year. A ‘Gold Prize’ will be awarded to those titles which achieved 500,000 or more total sales and downloads, and a ‘Platinum Prize’ for those which achieved over 1 million in the Japan and Asia region. In addition to this, the ‘PlayStationTMNetwork Award’ will be presented to the titles with the top 3 network sales in the Asia and Japan region, and a ‘PS VR Award’ to those titles which contributed most to sales and creating excitement on the format for PlayStation®VR (PS VR) titles.

There will also be an ‘Indies & Developer Award’ to the 3 titles which most contributed to creating the amazing variety on PlayStation. On top of all this, as part of a special initiative for PlayStation’s 25th anniversary, they will be awarding the ‘PlayStation 25th Anniversary Users’ Choice Award’ to the 5 top titles voted on by users out of those who have won in the PS Awards over the last 24 years.

Voting for the ‘PlayStation 25th Anniversary Users’ Choice Award’ can be done through the ‘Voting Page’ on the PS Awards 2019 official site which opened from today, so please make sure to vote. (Voting will be open until 23:59 on 23rd October (Wed) JST).

The event will also be live-streamed on the PS Awards 2019 Official Site (via YouTube Live). Make sure not to miss PlayStation’s 25th special day! 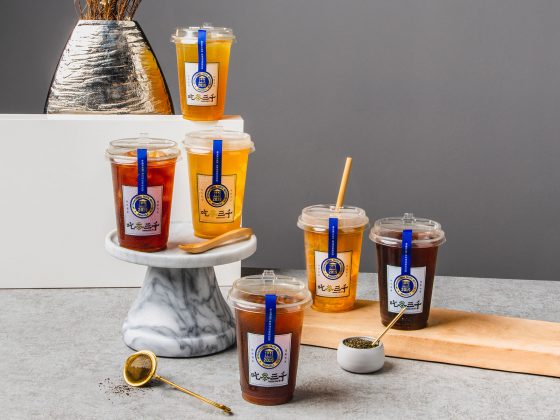 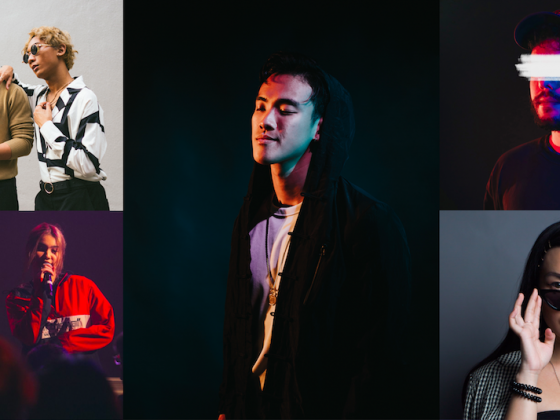 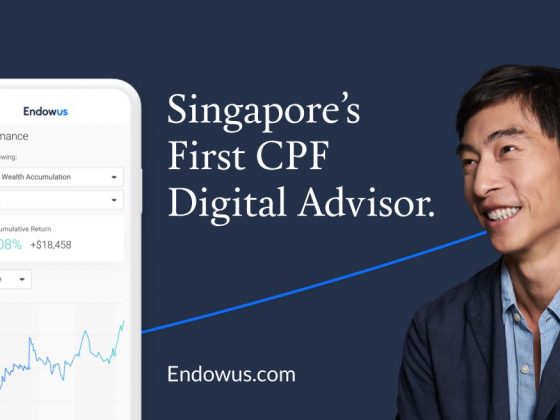 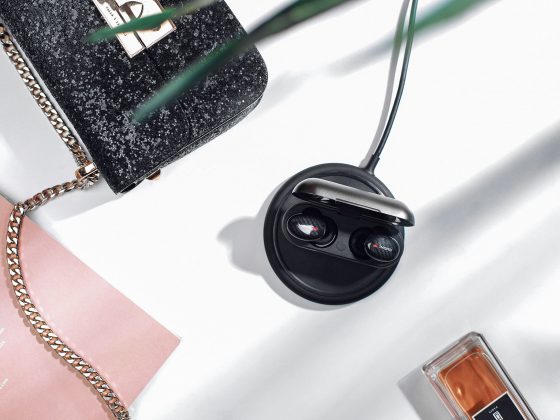 Gift the Sound of Love this Mother’s Day 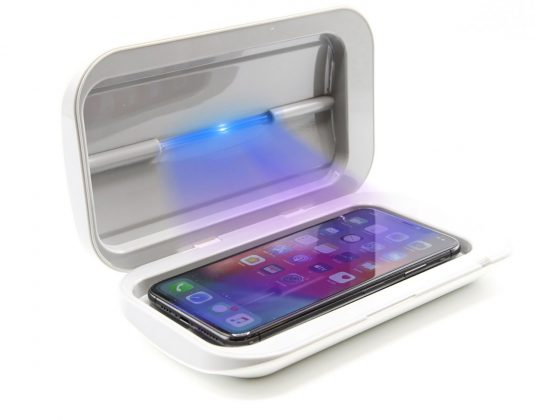 Say Hello To Your 99.99% Germ-Free Phone With The Latest Mobile Sanitiser At Ante 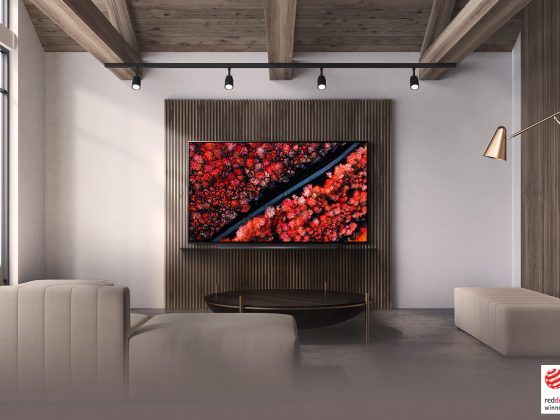 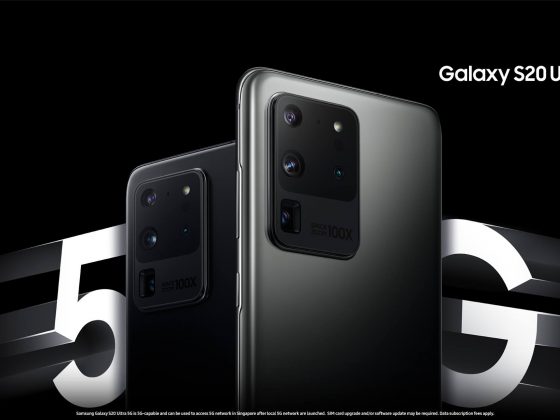 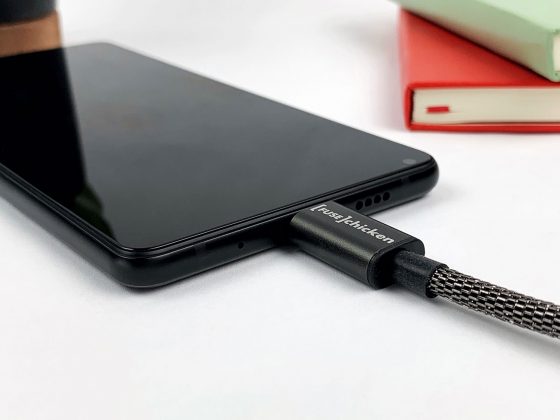 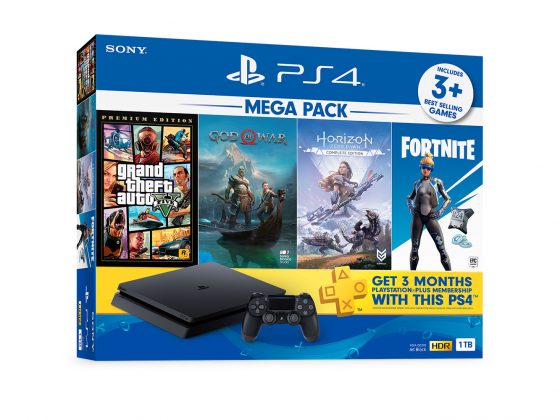 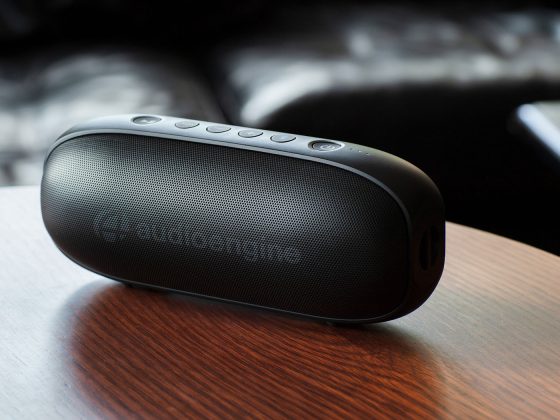 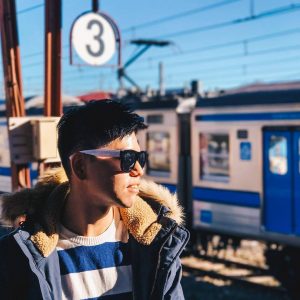 Hello! I'm darren, a lifestyle singapore male blogger that basically blogs about everything…

For advertising and sponsorship enquiries, kindly drop us an email and we will get back to you as soon as possible.
Email Us