Breakfast is the most important meal of the day and according to the 2015 Emoji Report, emojis are the fastest growing language and are used by 92% of the population. Frequent users of emojis express their feelings better than words. So why not mesh these two together?

According to the 2015 Emoji Report, emojis are the fastest growing language in history, and are used by 92 percent of the online population. Frequent users feel that emojis express their feelings better than words. When it comes to a love of breakfast, the Holiday Inn Express brand believes there is no better way to say “I love pancakes” than through a work of emoji art.

The creation of this innovative breakfast communication device is the latest contribution from the brand’s Creative Director and Breakfast Excellence Honcho, actor/comedian Rob Riggle. In his role, Riggle helped develop the concept for the new BREAKFA-mojis, created a series of unique breakfast combinations and is sharing a new creatively named combination every day via social media. Some of Rob’s personal favorites include: 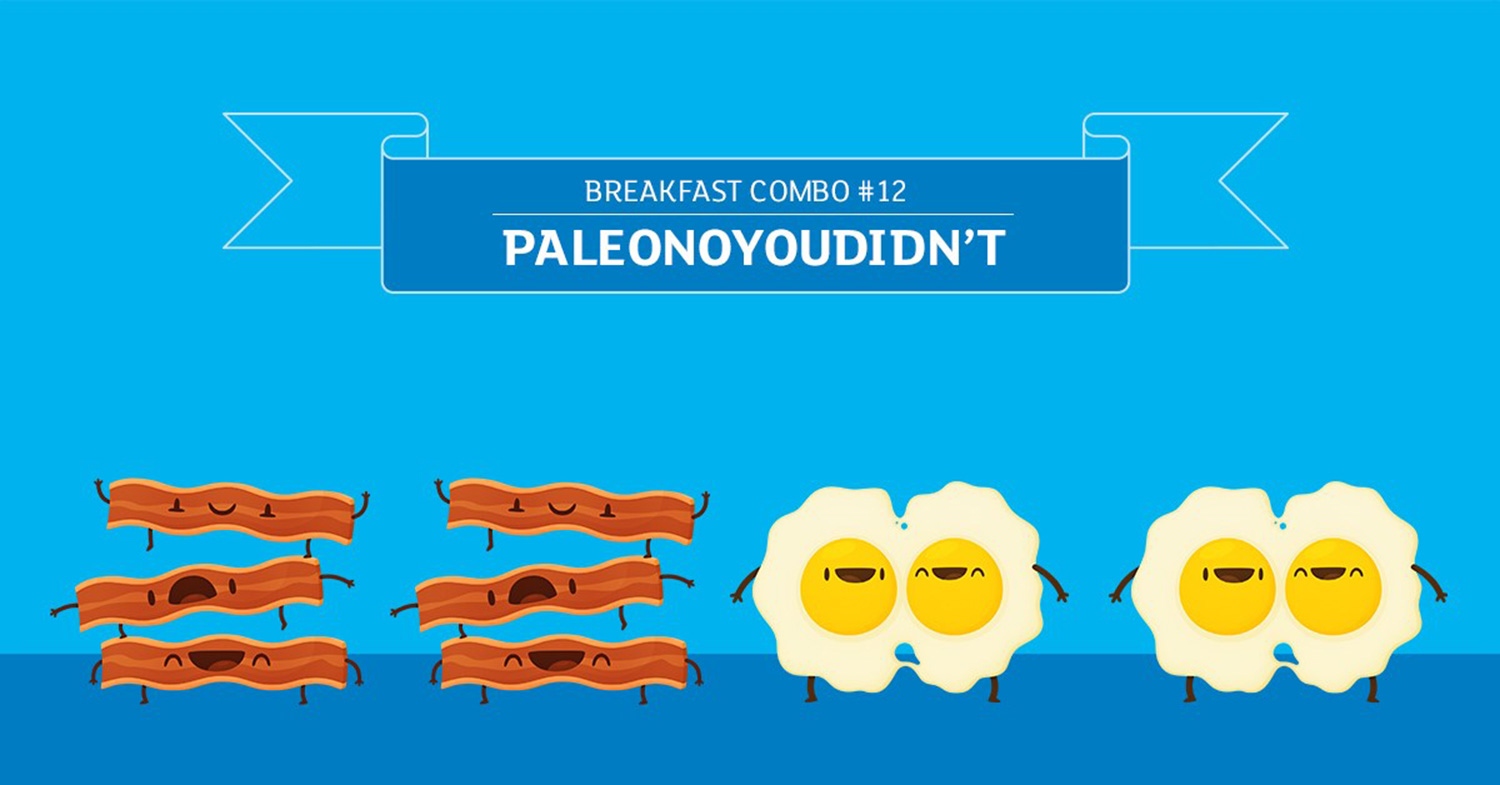 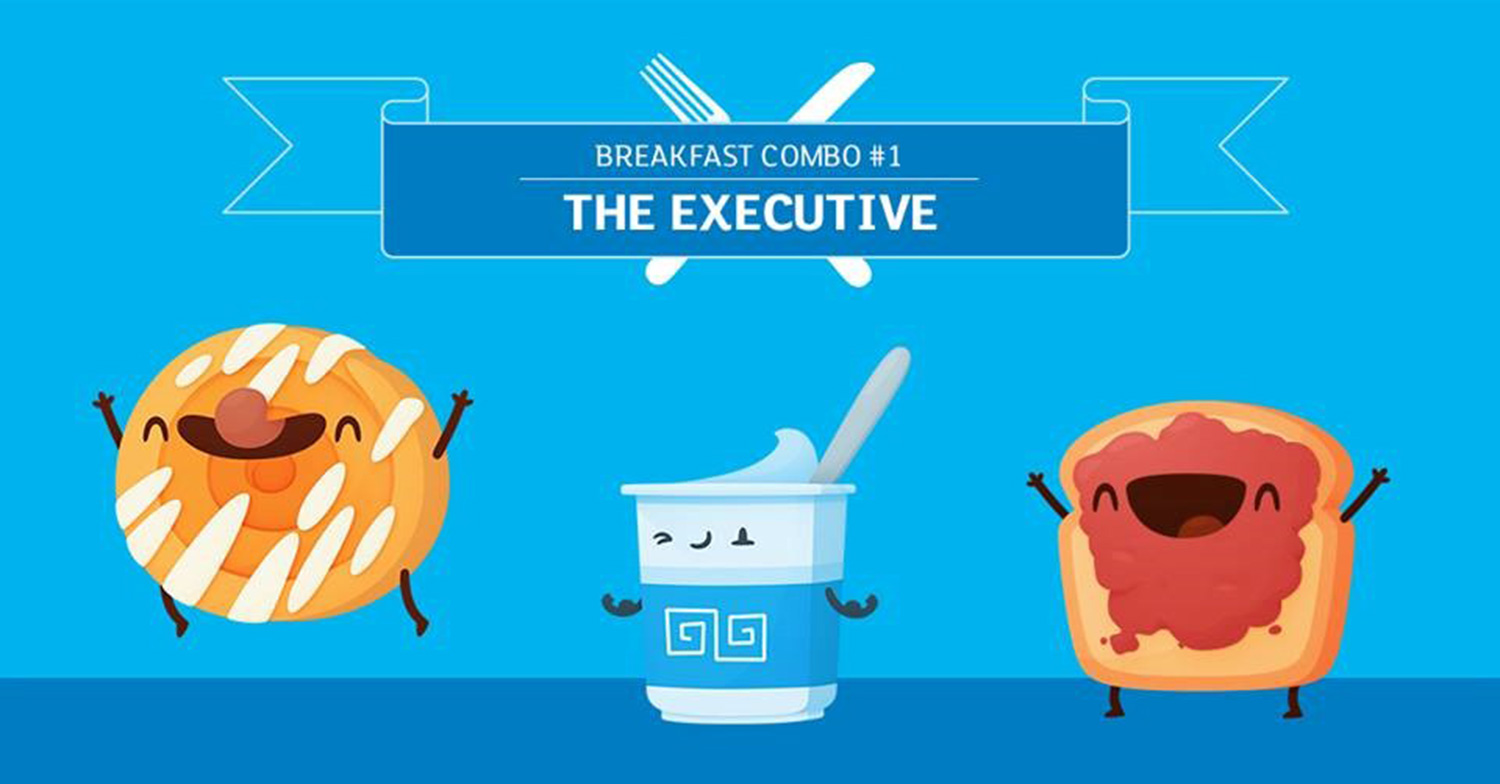 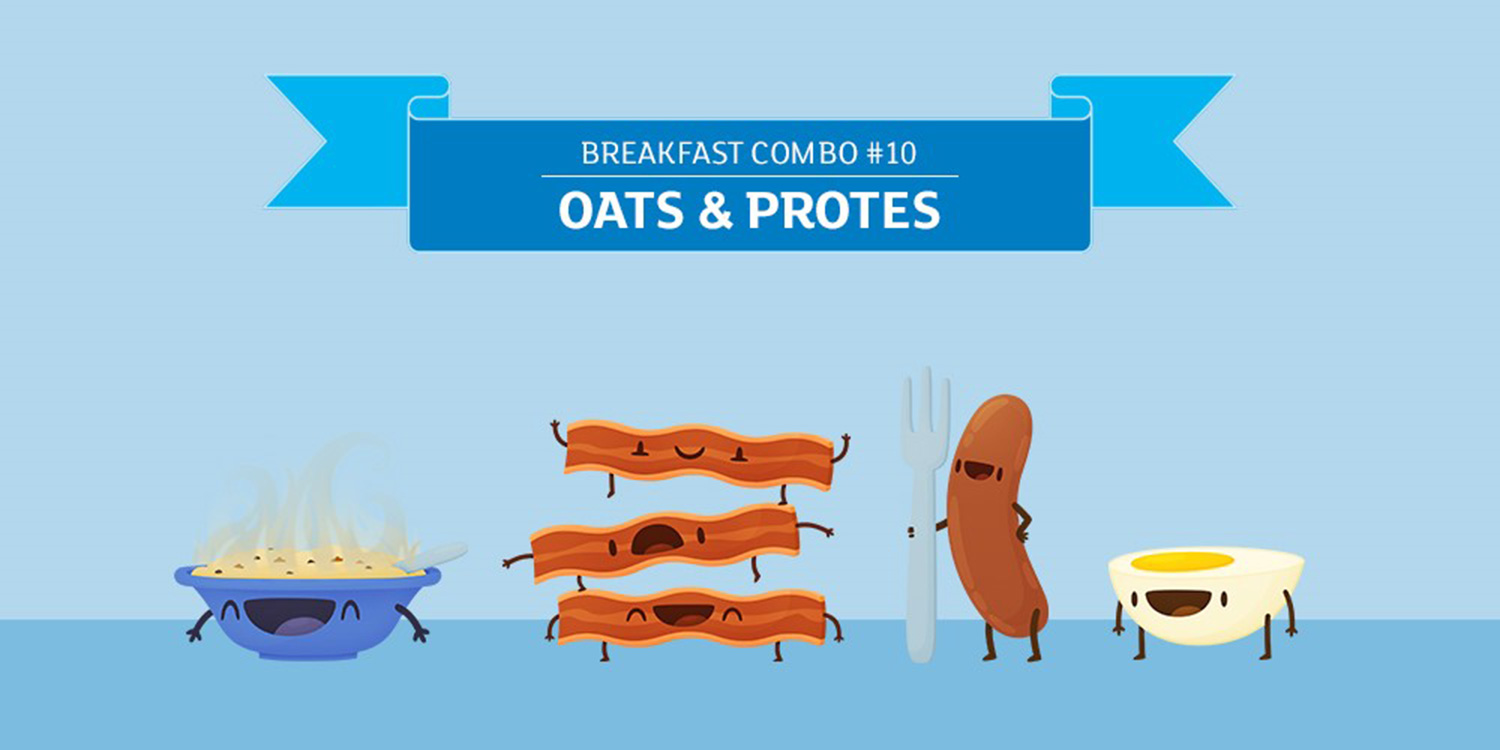 Holiday Inn Express has created a brand new BREAKFA-moji keyboard for everyone to enjoy.

With this keyboard, you’ll be able to create a series of unique breakfast combinations and share this with your friends and family on social media.

Gift the Sound of Love this Mother’s Day

Say Hello To Your 99.99% Germ-Free Phone With The Latest Mobile Sanitiser At Ante

Send a Gourmet Care Pack from SE7ENTH to your Loved Ones

Celebrate International Burger Day on 28 May with Impossible Foods!