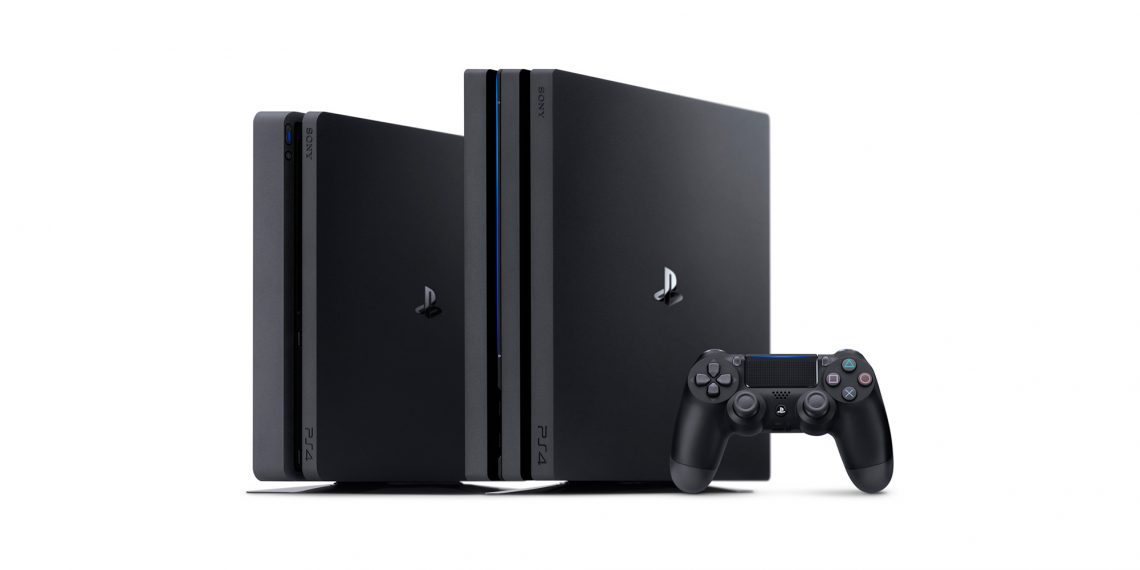 Sony Interactive Entertainment announced the introduction of PlayStation®4 Pro (PS4®Pro) (CUH-7000 series) computer entertainment system, which delivers enhanced experiences through improved image processing capability and support for 4K quality images. PS4 Pro will be available on 10th November 2016 in Singapore at a suggested retail price (SRP) of SGD599. This marks the first time ever in the history of PlayStation® that a higher-end system will be introduced in the middle of the platform’s lifecycle. PS4 Pro will complement the standard PS4, including the slimmer and lighter model as well. HDTV owners will also be able to enjoy the enhanced gameplay experiences on PS4 Pro, as the system delivers 1080p resolution for all PS4 games and higher or more stable frame rates for some supported titles. Every PS4 game title, including those already available and those launching in the future, will run on all PS4 including PS4 Pro. Furthermore, all the PS4 system employs the same user interface and shares the same online community for multiplayer gaming and network services. The form factor of the new system inherits the slanted body design of the previous models, with the foreside and backside of its body slightly angled. The corners are trimmed and curved, giving it a softer impression that would appeal to a wider range of audience. The new simple look, with gloss finished PS family mark designed on the center of the top surface, will fit perfectly wherever it is placed. The special set will contain a special design for the new PlayStation 4 (PS4™) (CUH-2000 / 1TB) model and the PS4™ software FINAL FANTASY XV. 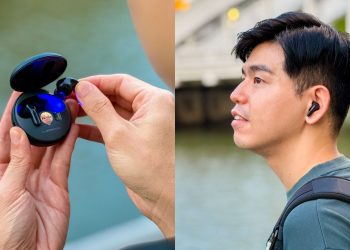 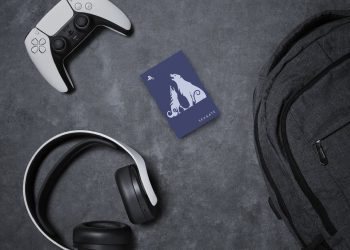 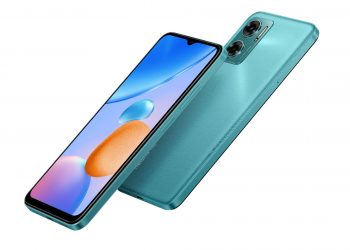 SINGAPORE – In celebration of Singapore's 57th birthday, Xiaomi and Singtel have teamed up to bring affordable 5G phones to...