PlayStation®4 exclusive title “UNTIL DAWN™ (Chinese+ English version)”
will be released on 25th August, 2015 (Tuesday) at the suggested retail price of SGD69.90.

When eight friends are trapped on a remote mountain retreat and things quickly turn sinister, they start to suspect they aren’t alone. 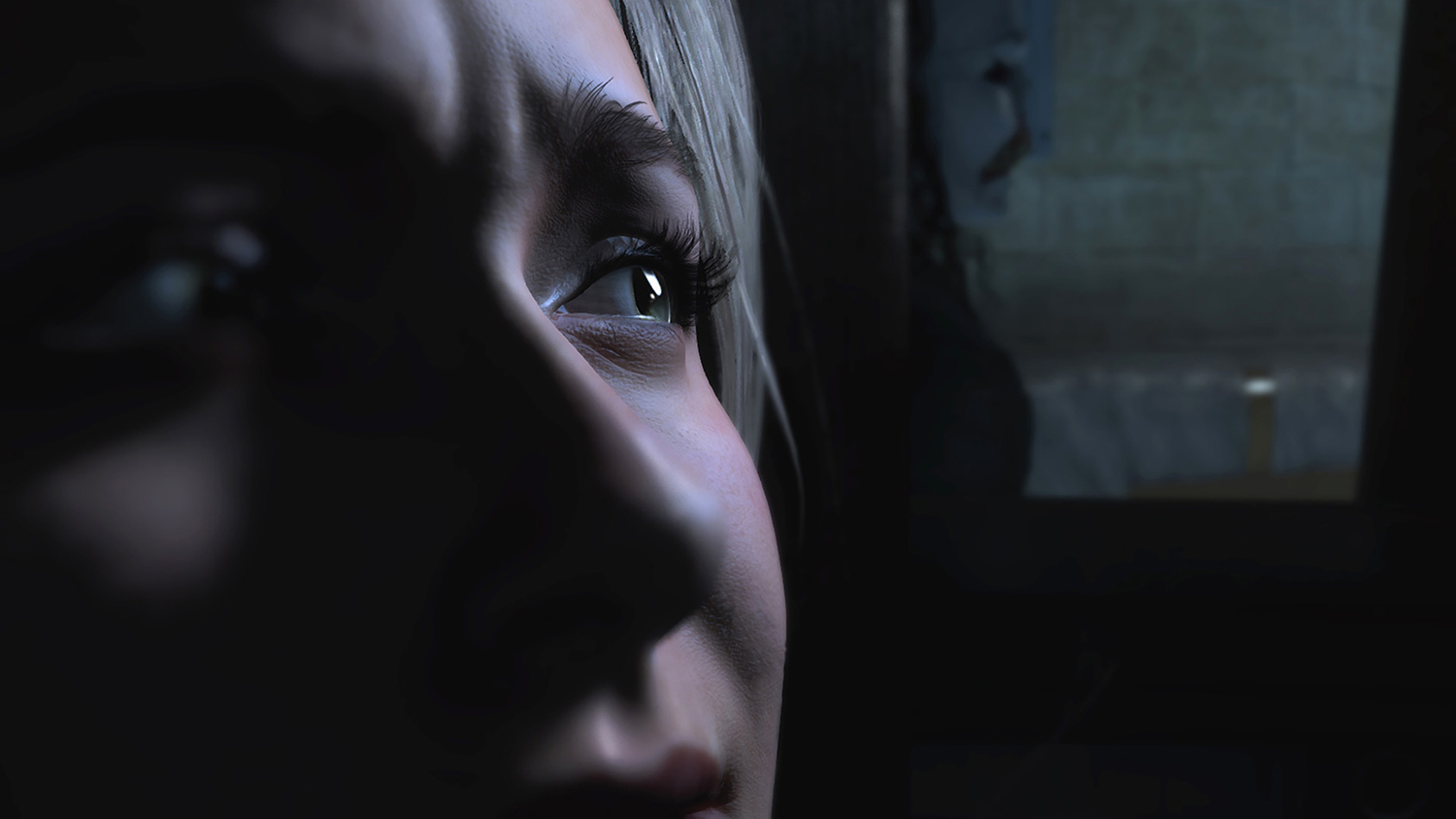 Gripped by fear and with tensions in the group running high, you’ll be forced to make snap decisions that could mean life, or death, for everyone involved. 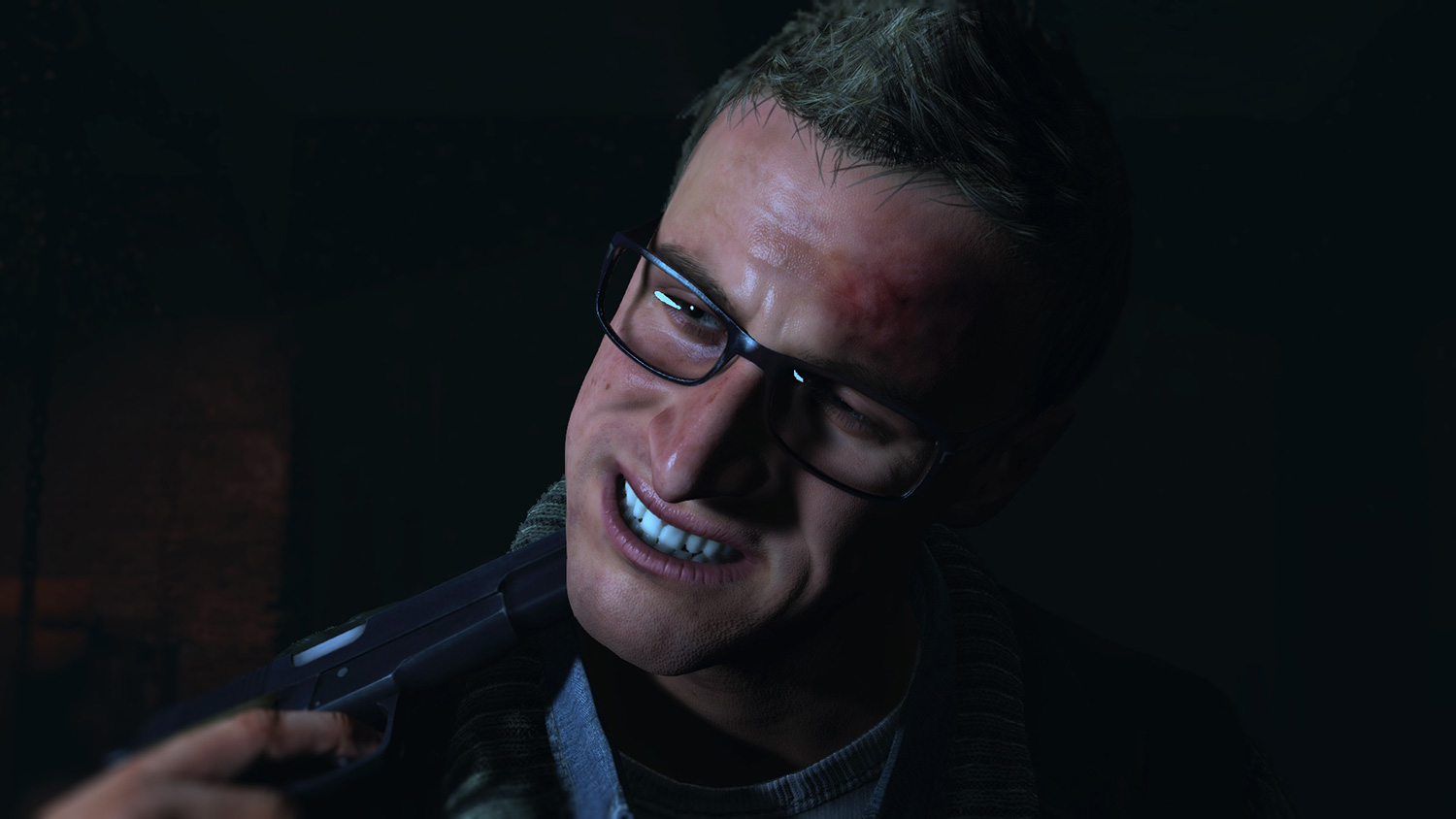 Every choice you make in your terrifying search for answers – even the seemingly trivial ones – will carve out your own unique story. 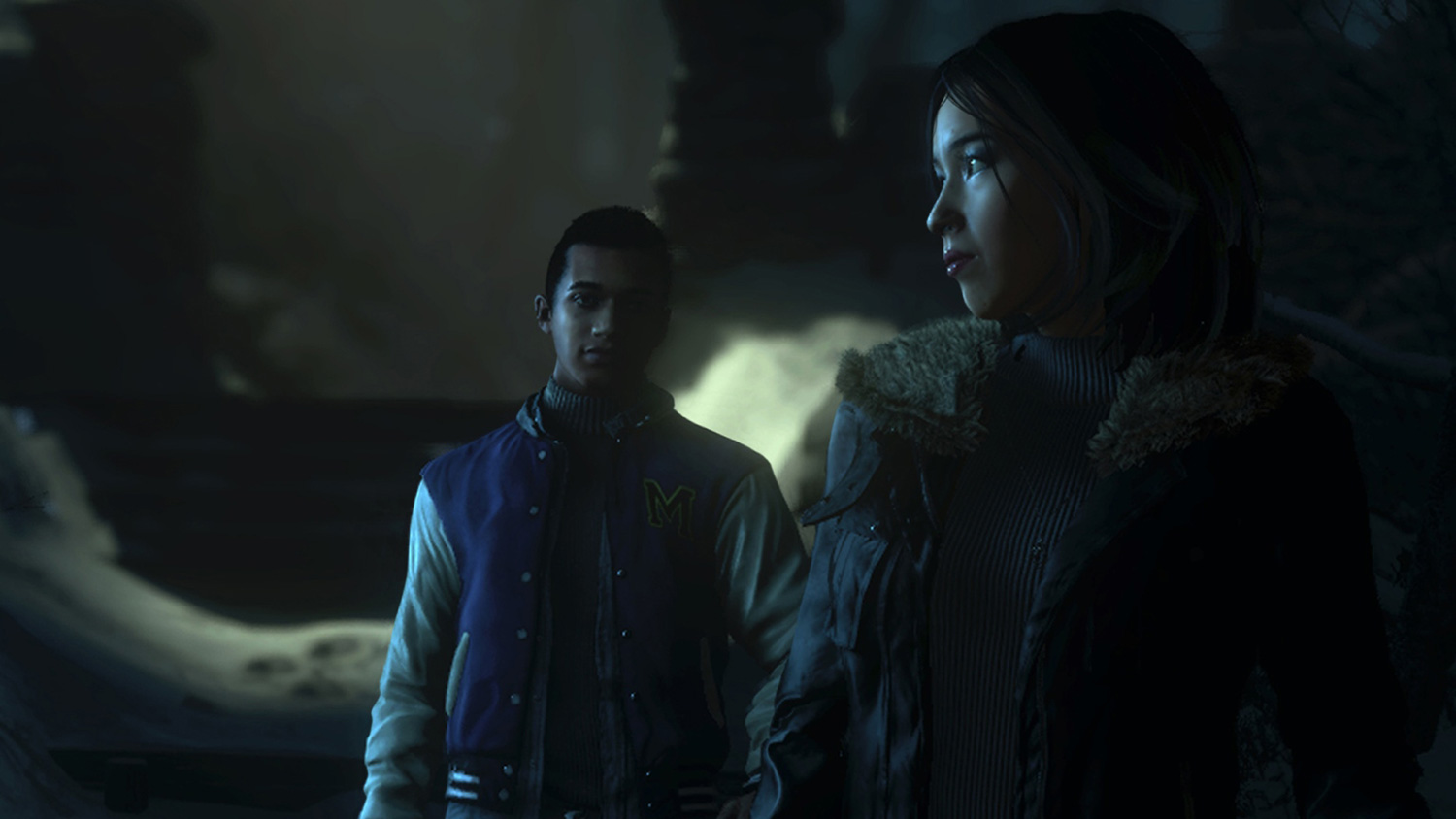 With spine-tingling performances from a Hollywood cast including Hayden Panettiere (Heroes, Nashville) brought to life with the power of PlayStation®4 – your actions alone will decide who survives Until Dawn.

Pre-order will start from 31st July 2015 (Friday) until 21 August 2015 (Friday) at PlayStation® Authorised Dealers and Sony Stores. Customers who have pre-ordered will receive an “UNTIL DAWN™” Steelbook as a pre-order premium while stocks last. 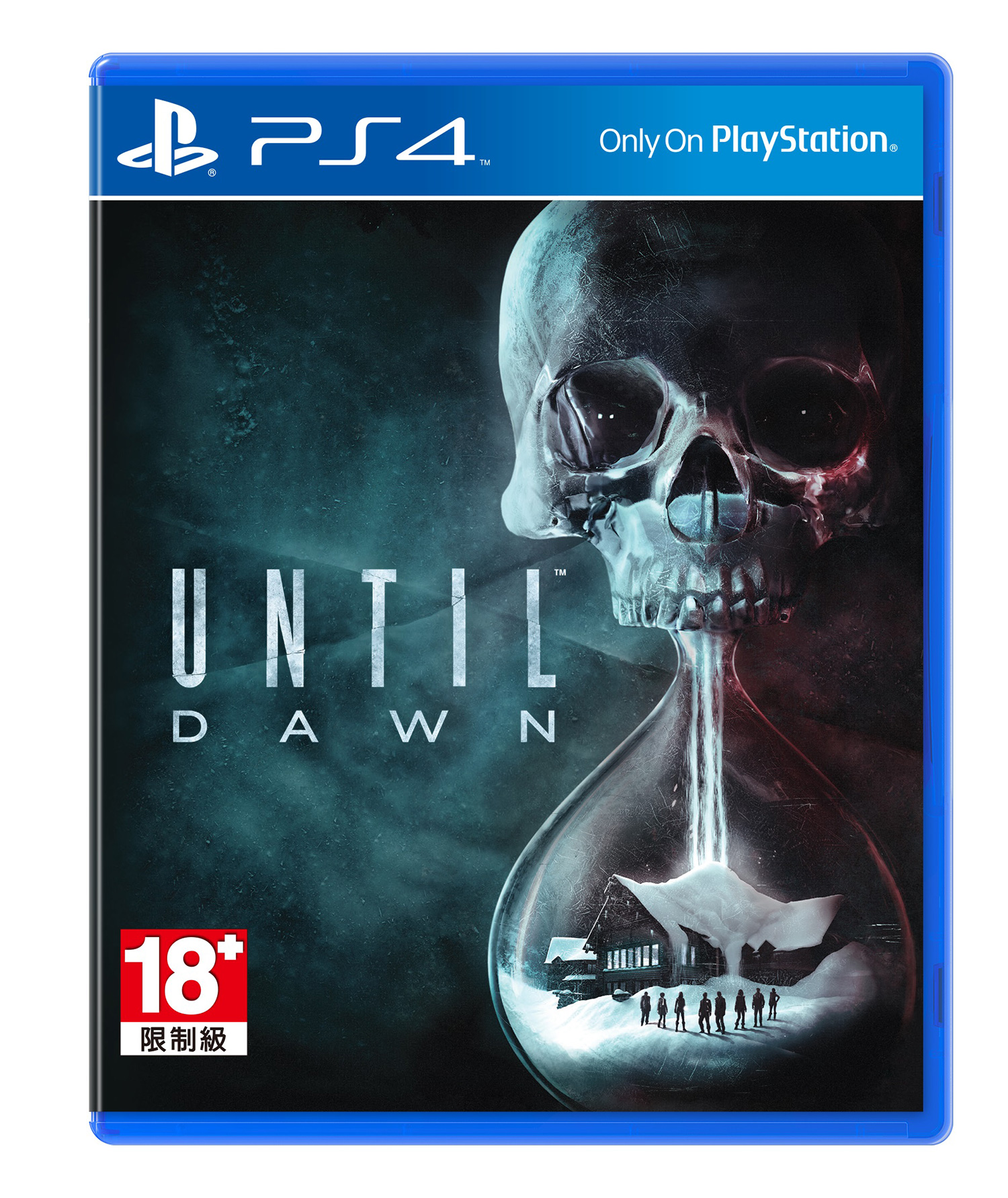 PlayStation®Plus members special offer
Starting from 25th Aug. to 7th Sep., 2015, PS Plus members can enjoy 10% discount and get an extra 25-min gameplay when purchasing “UNTIL DAWN™” download version at PlayStation®Store.

PSNSM early purchase bonus
All PSNSM members who purchased “UNTIL DAWN™” download version at PlayStation®Store from 25th Aug. to 7th Sep., 2015 are entitled to get an extra 25-min gameplay.