Join NIGO at the Sanrio & Baby Milo Collection in Singapore!

Are you a fan of Sanrio characters, like the infamous HELLO KITTY? 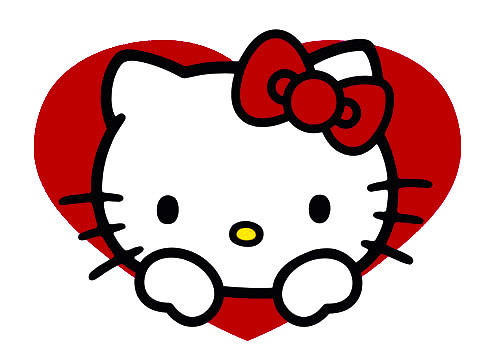 Are you a fan of A Bathing Ape mascots, the BABY MILO? 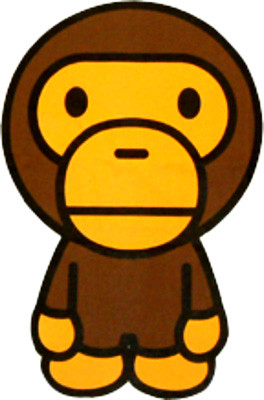 and what do you think if they are both placed together? 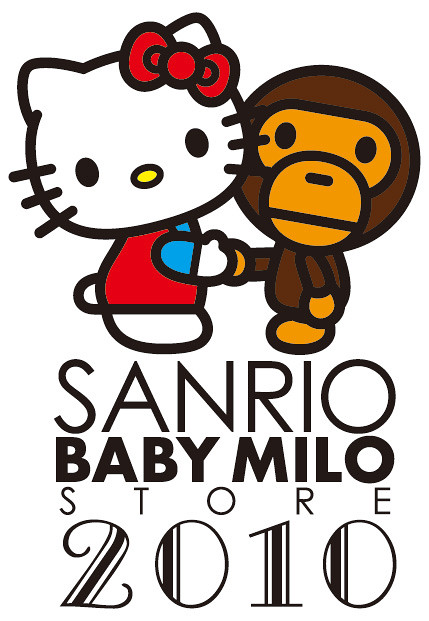 A Bathing Ape (or BAPE®) has teamed up with Sanrio, creators of well-loved characters like Hello Kitty, My Melody, Little Twin Stars, Patty and Jimmy to celebrate the latter’s 50th Anniversary in August!!!

Tomoaki Nagao (NIGO®), founder of BAPE®, will be in Singapore to officially launch the limited edition collection that can be purchased from the BAPE Store® at Mandarin Gallery, Level 2 from 28 August to 30 September 2010 only. 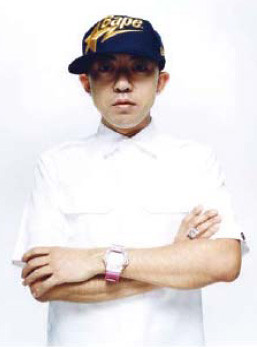 NIGO, whose real name is Tomoaki Nagao, is founder of Japanese clothing label, A Bathing Ape.
Launched in 1993 in Tokyo, NIGO used to produce 30 to 50 T-shirts a week where he carefully
rationed his creations. Producing extremely limited numbers, he gave half of them away to trendy
club-mates, and sold the other half.
Now a self-made millionaire, NIGO’s business generates well over $70 million annually in retail sales.
BAPE has over 30 stores worldwide in major cities like Tokyo, Hong Kong, London, New York,
Taipei, Paris, Shanghai, Seoul and Singapore.
Apart from being a clothing designer, NIGO is also both a DJ and producer for popular Japanese Hip-
Hop group – TERIYAKI BOYZ. Comprising of 5 members, they won the Best Hip Hop Video at MTV
Video Music Awards Japan 2009 for ZOCK ON! featuring. Pharrell and Busta Rhymes, directed by
NIGO.
He is also the co-founder of Pharrel Williams clothing line called Billionaire Boys Club and Ice Cream.

OK~ i know i know… you guys can’t wait to see what they have to offer on that day right?

alright, here’s a sneak preview of the merchandises that you can expect to purchase on that day! 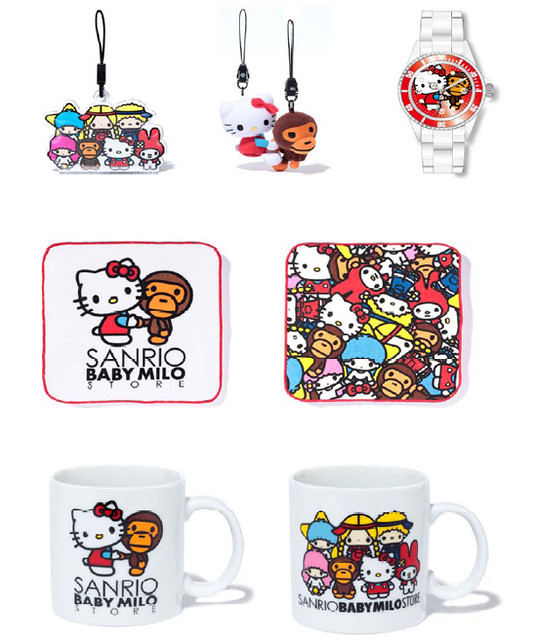 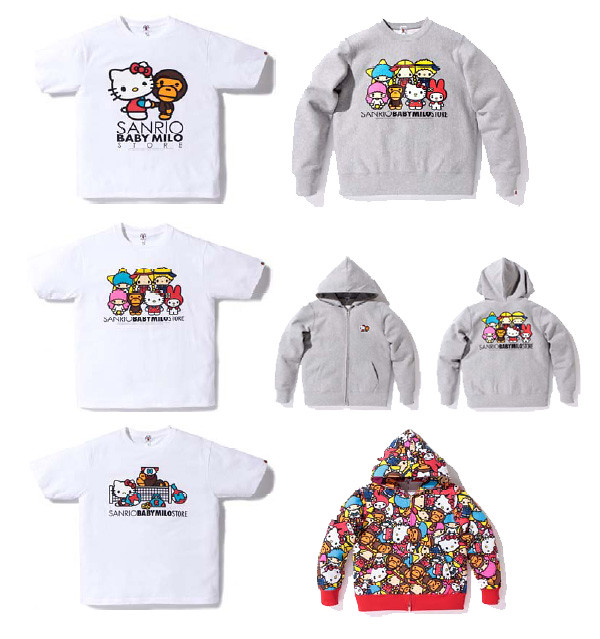 This collaboration witnesses the addition of Baby Milo® into the Sanrio family. A plethora of collaborative items, featuring graphics that combine BAPE’s Baby Milo® and Sanrio characters, will be released. This will feature a collection of 48 items, for both men and women, that include accessories, bags, footwear, apparel, coffee mugs, wrist watches and many more.

too much for me to list them all out here for you.

but if you want, you can view all the items on their facebook page here!

Head down over to the Bape Store at the Mandarin Gallery this coming Saturday and get to see, touch and feel the merchandises (ok sound abit wrong huh.. but whatever~ 😀 ) !

Not forgetting to say “HI!” and welcome Mr NIGO at the launch event too!

oh… btw, did i mention that…

Hello Kitty & Baby Milo will be appearing at the launch event as well?

to meet their loving FANS!!

Bring your cameras down and make sure its fully charged as i’m sure you’ll be snapping non-stop over there! 😀

ok! one last time! let me repeat on the date and venue again…

MEET AND GREET SESSION WITH NIGO® 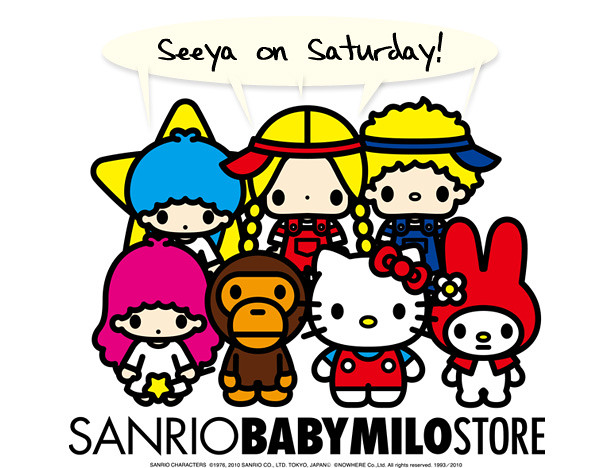 For more information on BAPE®, please visit their website at www.bape.com.

TREETOBAR Chocolate Salami: The Perfect Gift that is Fun, Creative and Playful