Enjoy an exclusive brewery tour with a sky-high view at LeVeL33 – the world’s highest urban microbrewery. Led by the brewing team, discover what it takes to brew 150 metres above ground, keep the quality consistently high and offer a delicious selection of beers each day.

Priced at $58++ per person, the 30-minute tour is open for bookings every first Saturday of each month. The experience includes a half-litre taster beer paddle of LeVeL33’s regular and seasonal beers, a beer tasting platter to share and a terrace table with uninterrupted views of the Singapore skyline and waterfront. The tour is open to a minimum of six guests and for up to 15 guests. 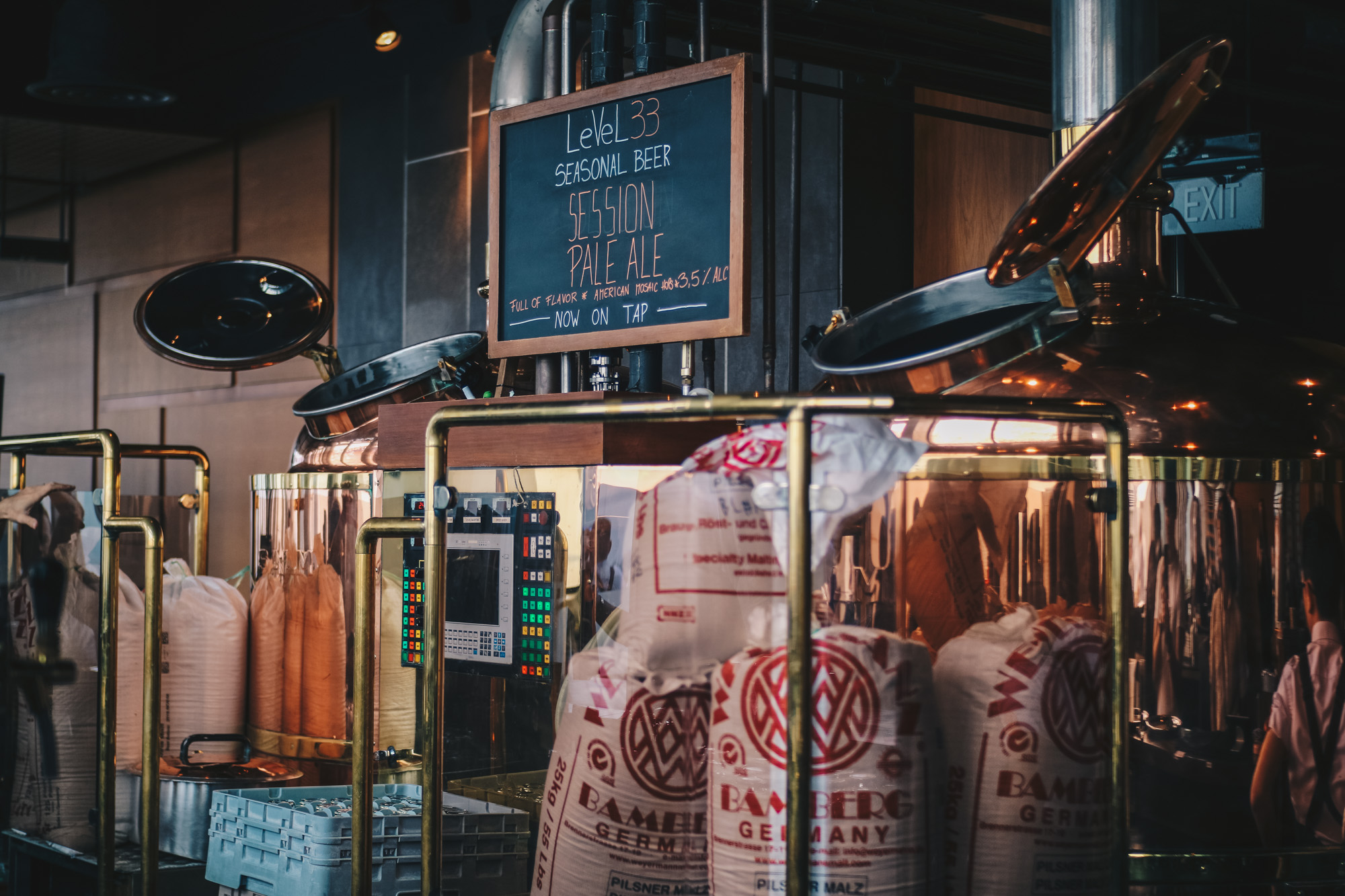 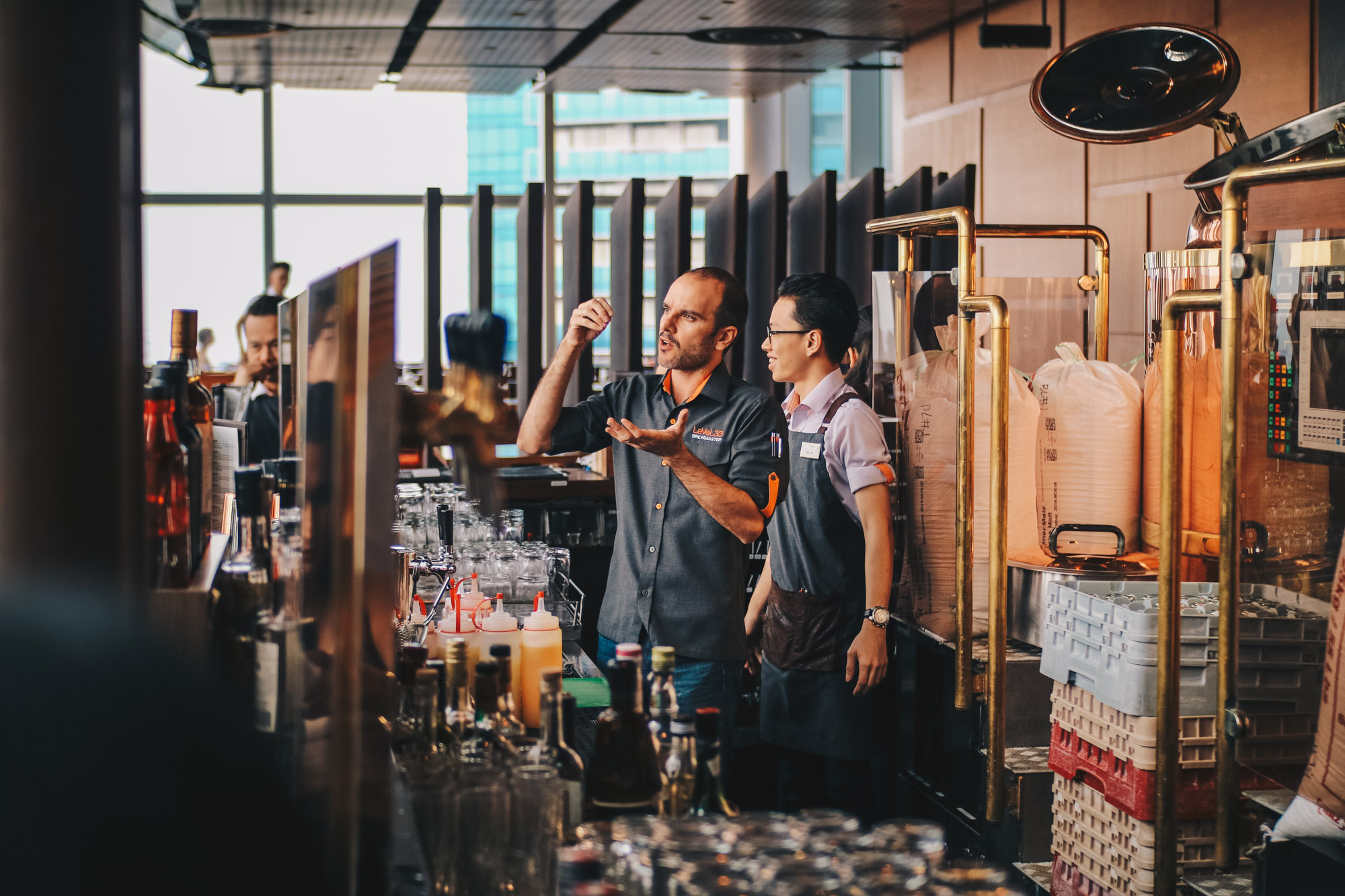 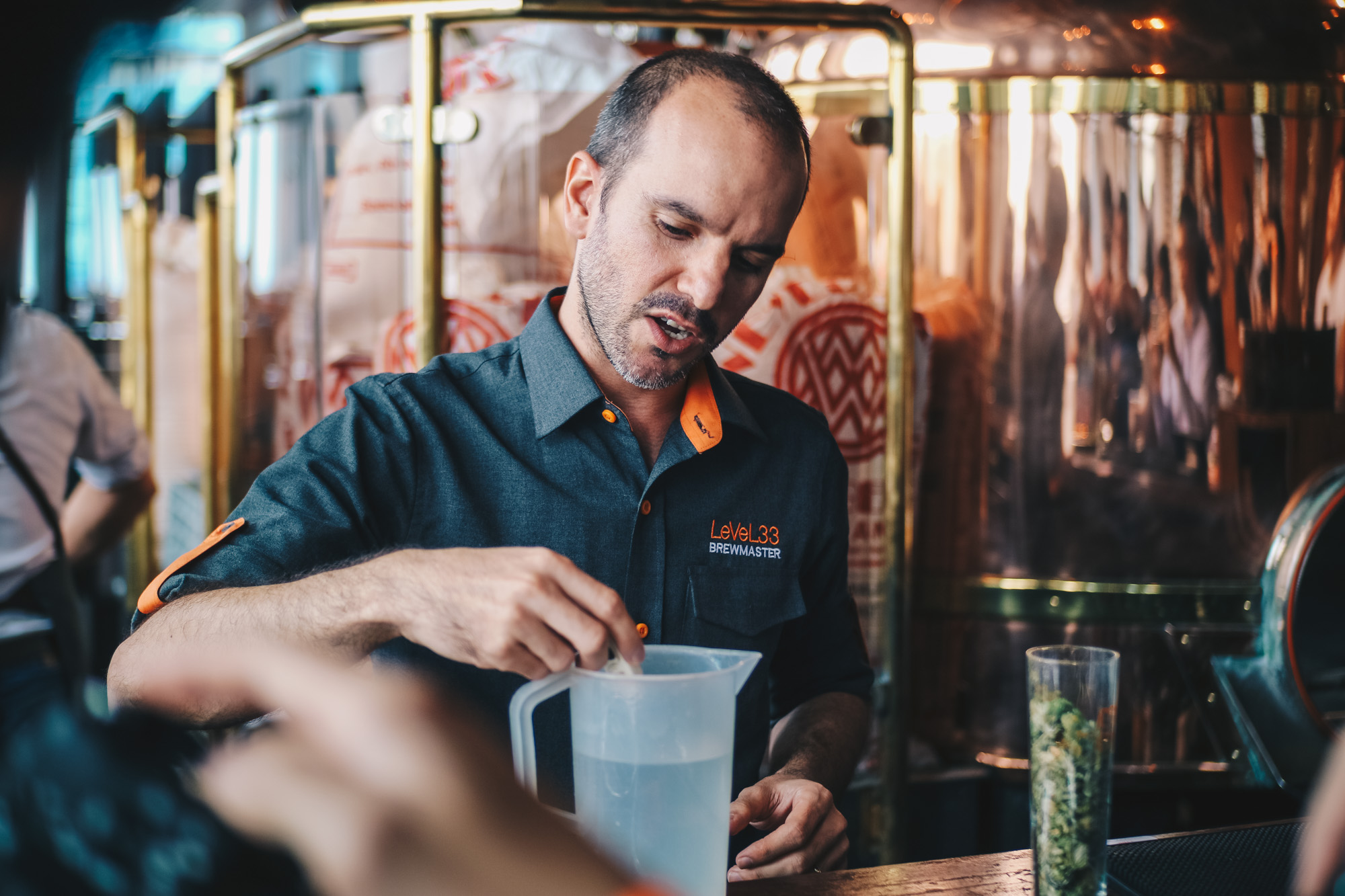 During the tour, guests will learn about the brewing process in the specially developed, eight-tonne state-of-the-art microbrewery system, which comprises 12 tanks and the two copper kettles custom-made for LeVeL33 by SALM & Co Gmbh, one of Europe’s oldest manufacturers. 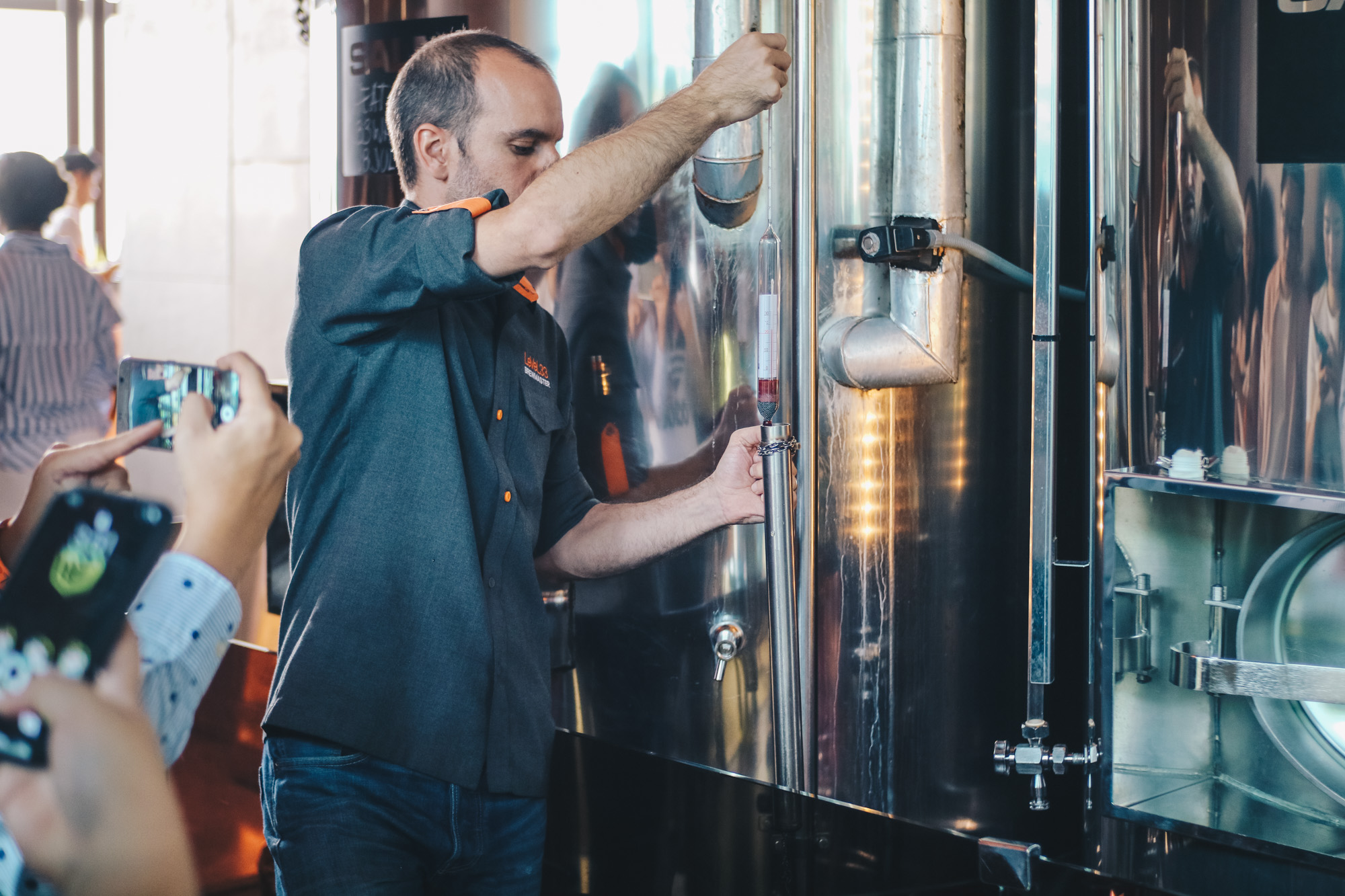 Given that LeVeL33 only brews onsite and never distributes its beers beyond the premises, the guided tour will give visitors a rare insight into what it takes to plan the brewing schedule, manage the tanks and brew five different beers in the middle of the busy financial district!

The LeVeL33’s selection of craft beers that can be enjoyed at the end of the tour includes favourites such as:

Inspired by the original 1841 Vienna Blond Lager, this refreshing 33.1 brew has a slight hint of fruit and pours to a smooth sunshine-gold hue.

Brewed since the late 1700s, IPA contains a substantial amount of hops, which acted as a natural preservative during the long journey to the English troops in India.

Also known as Weissbier or Weizenbier, this golden beer has been brewed in Bavaria since the 16th century. Using malted wheat and special strains of top-fermenting yeast, the 33.9 Wheat Beer is rich in flavour with hints of banana.

A rediscovery of the original Irish stout crafted using authentic brewing principles from Ireland, the full-bodied 33.3 Stout is flavourful and silky with a roasted aftertaste.