For the first time, some of the world’s most famous cartoon characters will set sail on their very own cruise liner, Cartoon Network Wave. This fully-branded ship is the result of a partnership between Oceanic Group, Asia-Pacific’s leading cruise management company and Turner, the global media giant behind Cartoon Network. 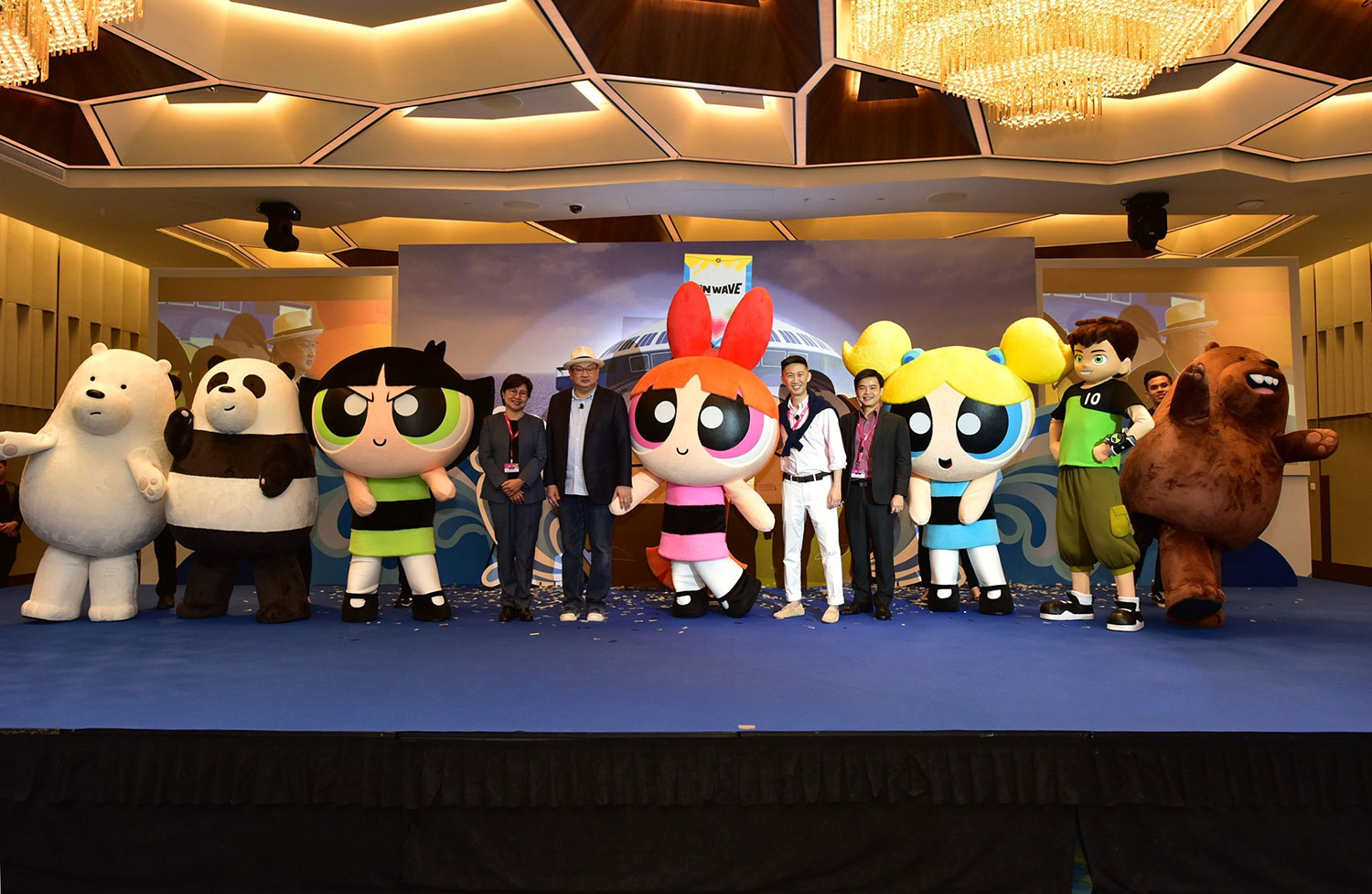 Set to make its maiden voyage from its home port of Singapore in late 2018, the 11 guest-deck, 2,000-guest Cartoon Network Wave will be one vast haven for Toon-loving travellers. With the ocean as a backdrop, families will enjoy the world’s first immersive Toon vacation at sea, and an adventure with their favourite Cartoon Network stars.

While there are many existing projects by Turner’s location-based entertainment team including Cartoon Network-branded restaurants, theme parks, waterparks around the world – and even planes and trains – this is the first time anywhere that a cruise liner has undergone a full Cartoon Network transformation.

The theming and entire onboard experience of Cartoon Network Wave is inspired by Cartoon Network’s universe of well-loved characters from iconic shows such as Adventure Time, Ben 10, The Powerpuff Girls and We Bare Bears. This includes a variety of diverse entertainment, activity and recreation features, as well as retail and food and beverage options.

Cartoon Network Wave will be docked at the Singapore Cruise Centre and will sail to 13 popular destinations in the Asia Pacific region including Singapore, Malaysia, Thailand, China, Taiwan, South Korea, Australia and Japan. Dates and itineraries for its routes around Asia Pacific will be announced in the coming months.