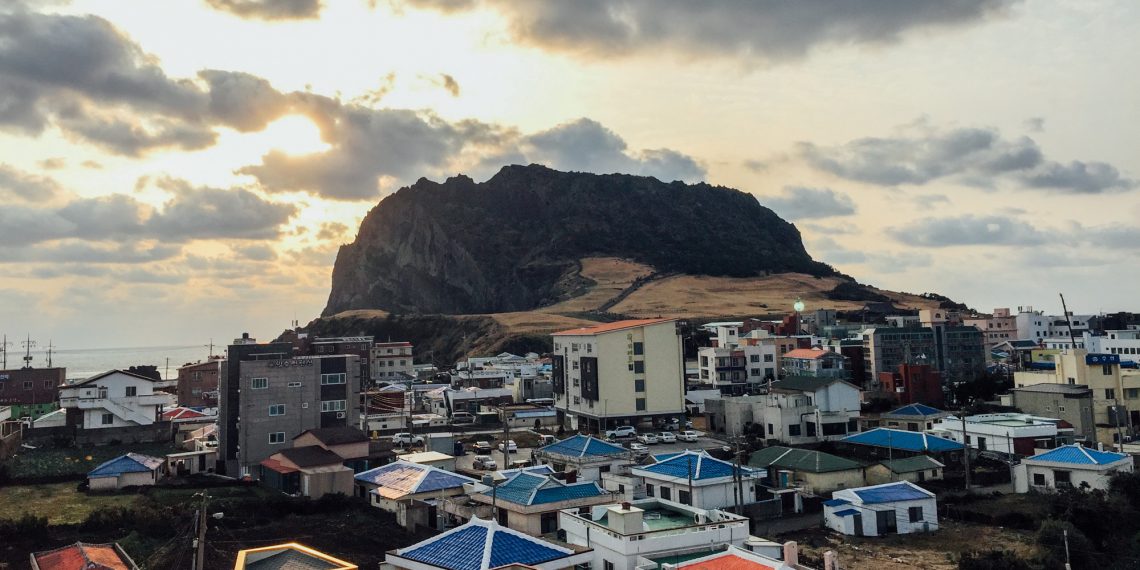 Due to a volcanic eruption over 100,000 years ago under the sea, formed Seongsan Ilchulbong Peak, also known as the Sunricse Peak in Jeju. Located on the eastern end of Jejudo Island, there is a huge crater at the top of Seongsan Ilchulbong Peak which is about 600m in diameter and 90m high! It looks like a gigantic crown with 99 sharp rocks surrounding the crater.

Since we have to be up early to catch the sunrise, we pick a hotel which is located just under the peak where we can walk our way there easily. Waking up early during the winter is not easy as I would very much prefer to be in the cosy and warm bed at 4:00am in the morning. For the magnificent sight at this UNESCO World Heritage site, I just have to do it. haha~

We set off from our hotel at 4:30am and reached the entrance at 4:50am. It was pitched dark when we arrived and we’re wondering if it’s open for the day haha~ After doing some google search online, we got to know that it will open from 1 hour before sunrise, so do check on the sunrise timing before you make you way there.

So while waiting, there’s one convenience store that just started their business, it was 5:00am by then, so I managed to grab a cup of hot coffee to warm myself up. 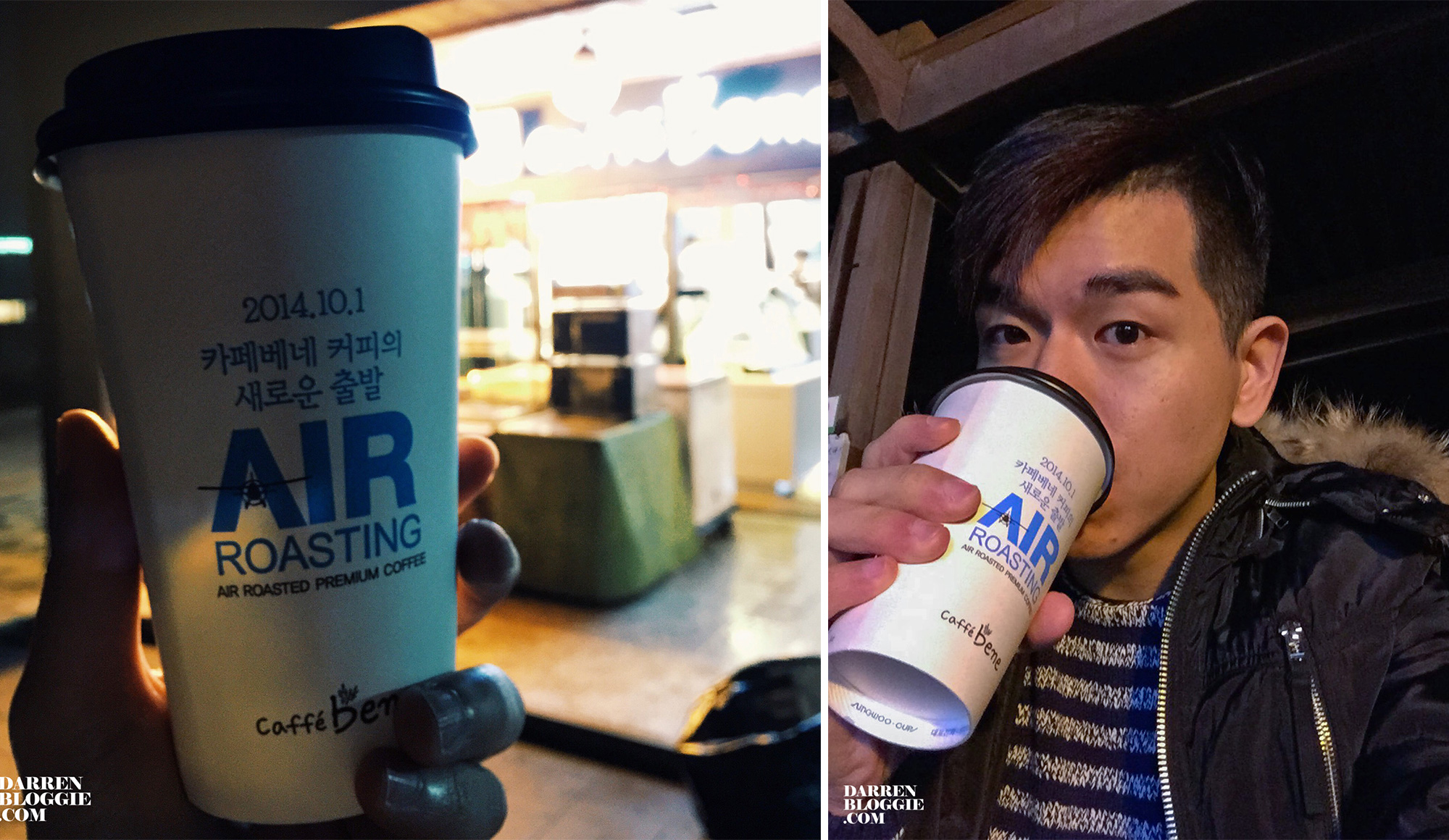 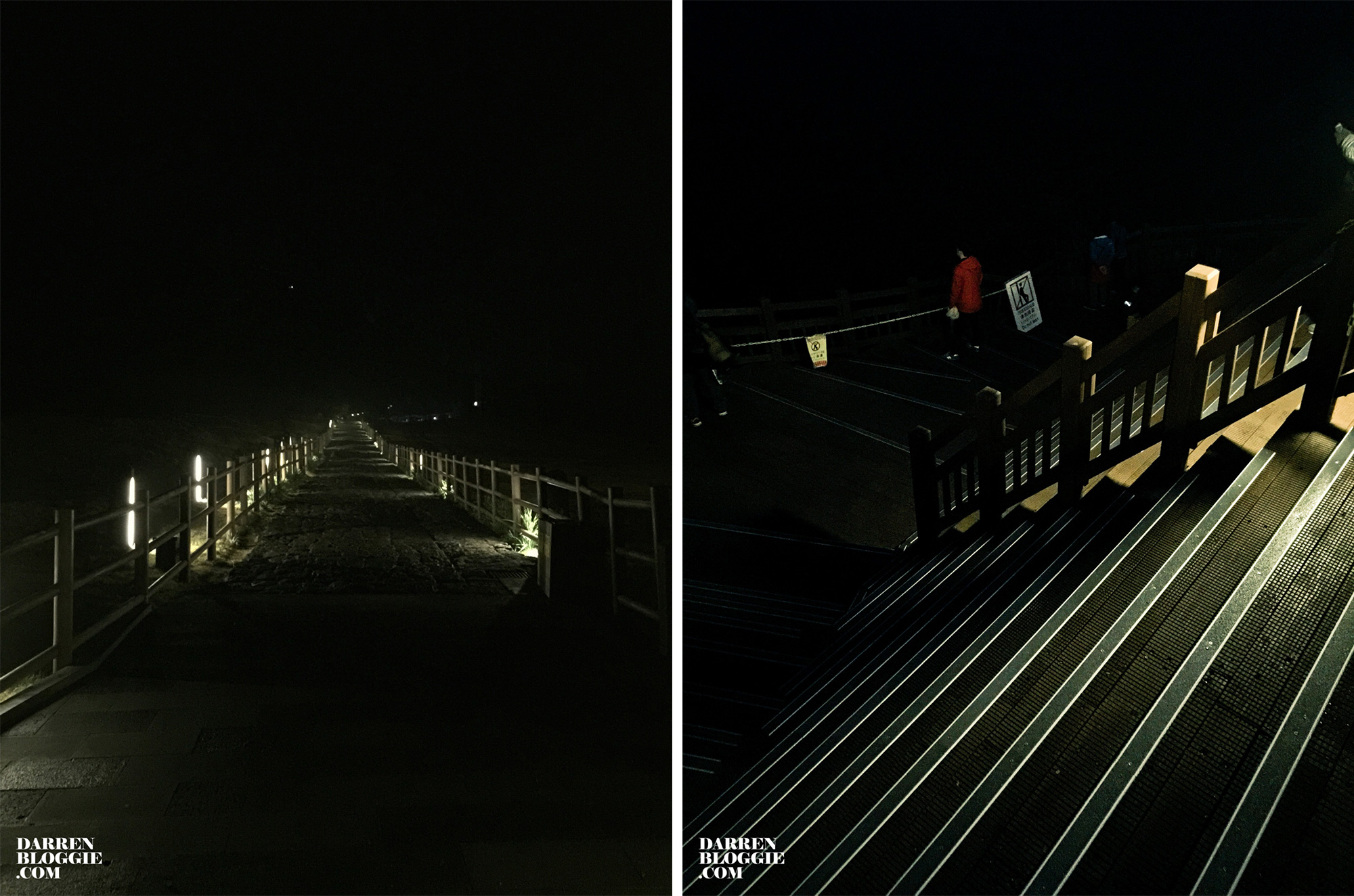 At about 182m above sea level, with a steep slope and with the wind which u need to embrace on, it might not be an easy climb to some. Good to wear a pair of covered and comfortable shoes for the climb and a thick jacket if you are visiting during the winter. As a regular gym-goer, luckily it didn’t took us too much effort to reach the peak. 🙂 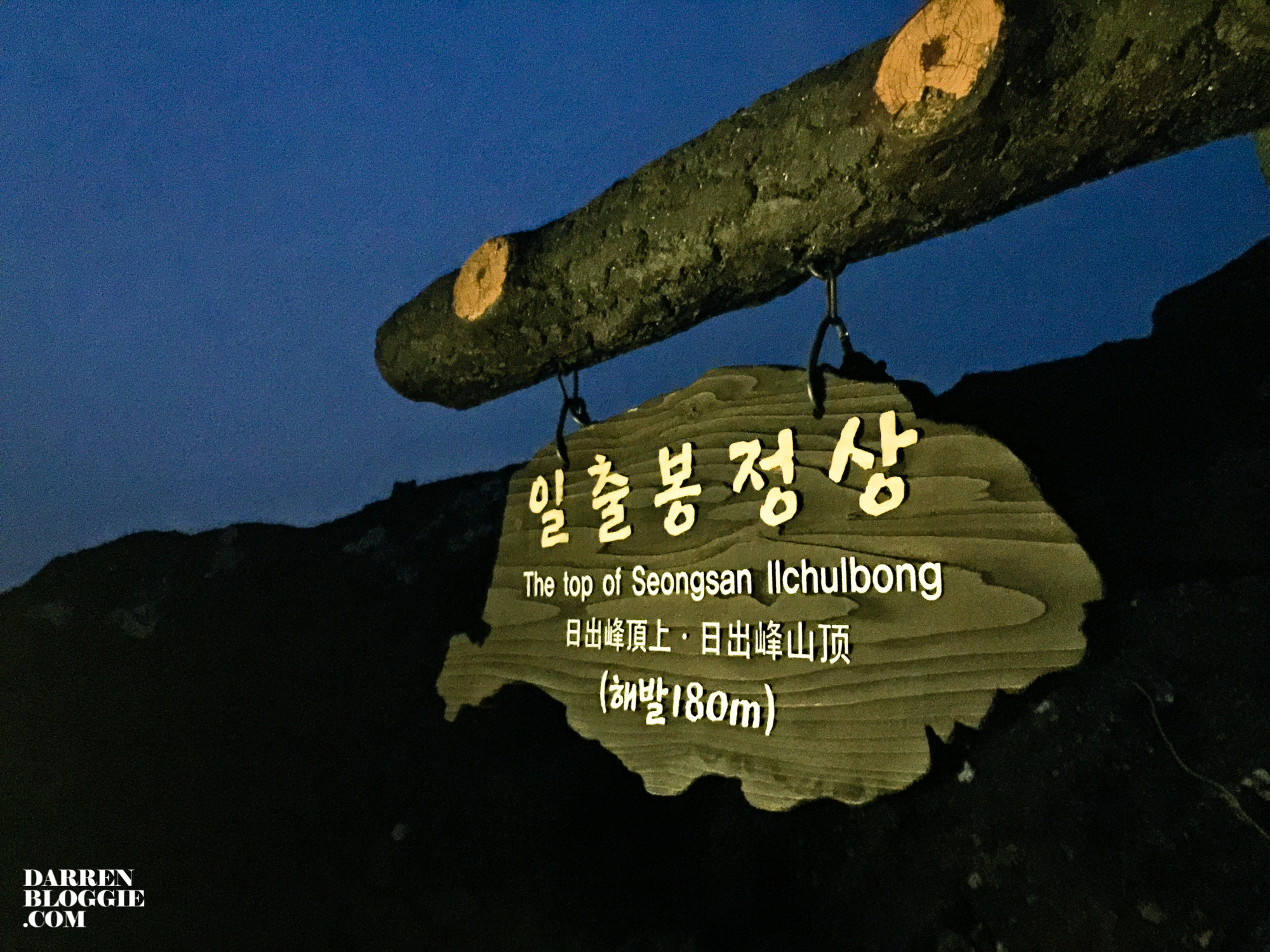 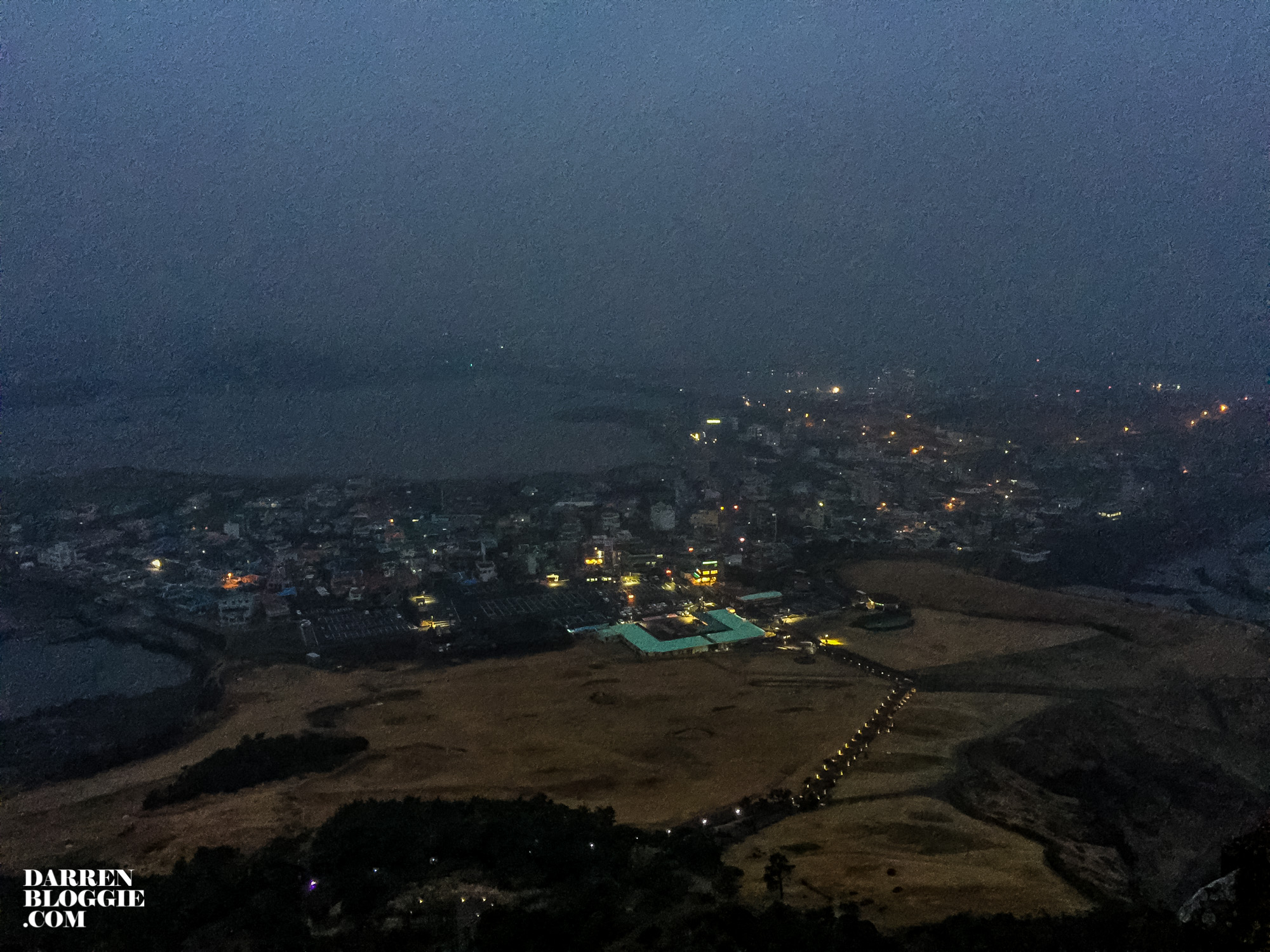 Unfortunately, it was a cloudy day and we didn’t really manage to catch the yolk 🙁 but it’s a good start for the day, especially with the fresh air high up there. 🙂 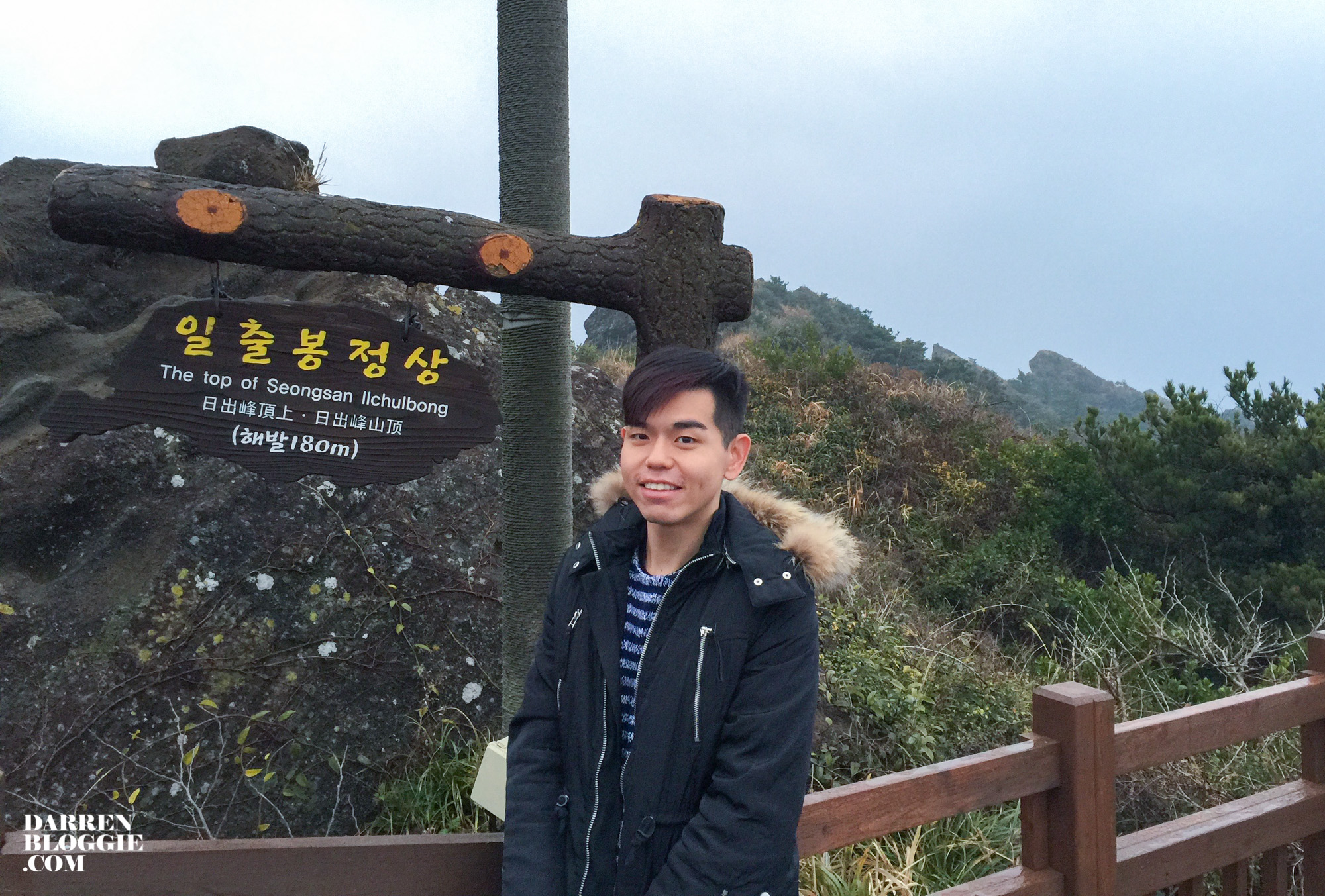 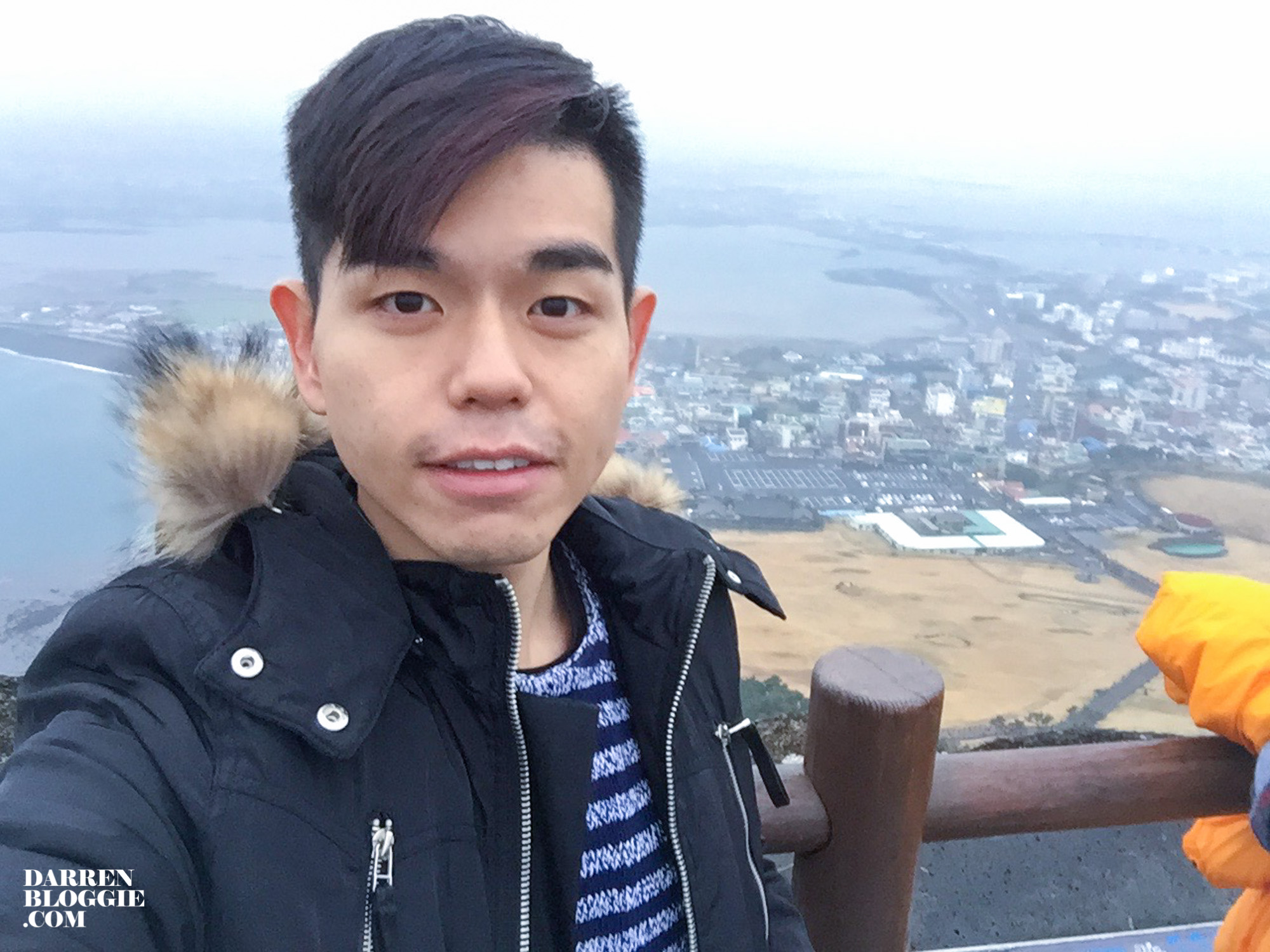 Now, it’s time to make our way down. Since we didn’t manage to capture the sun, we captured quite a fair bit of images down these flight of stairs. hahaha~ 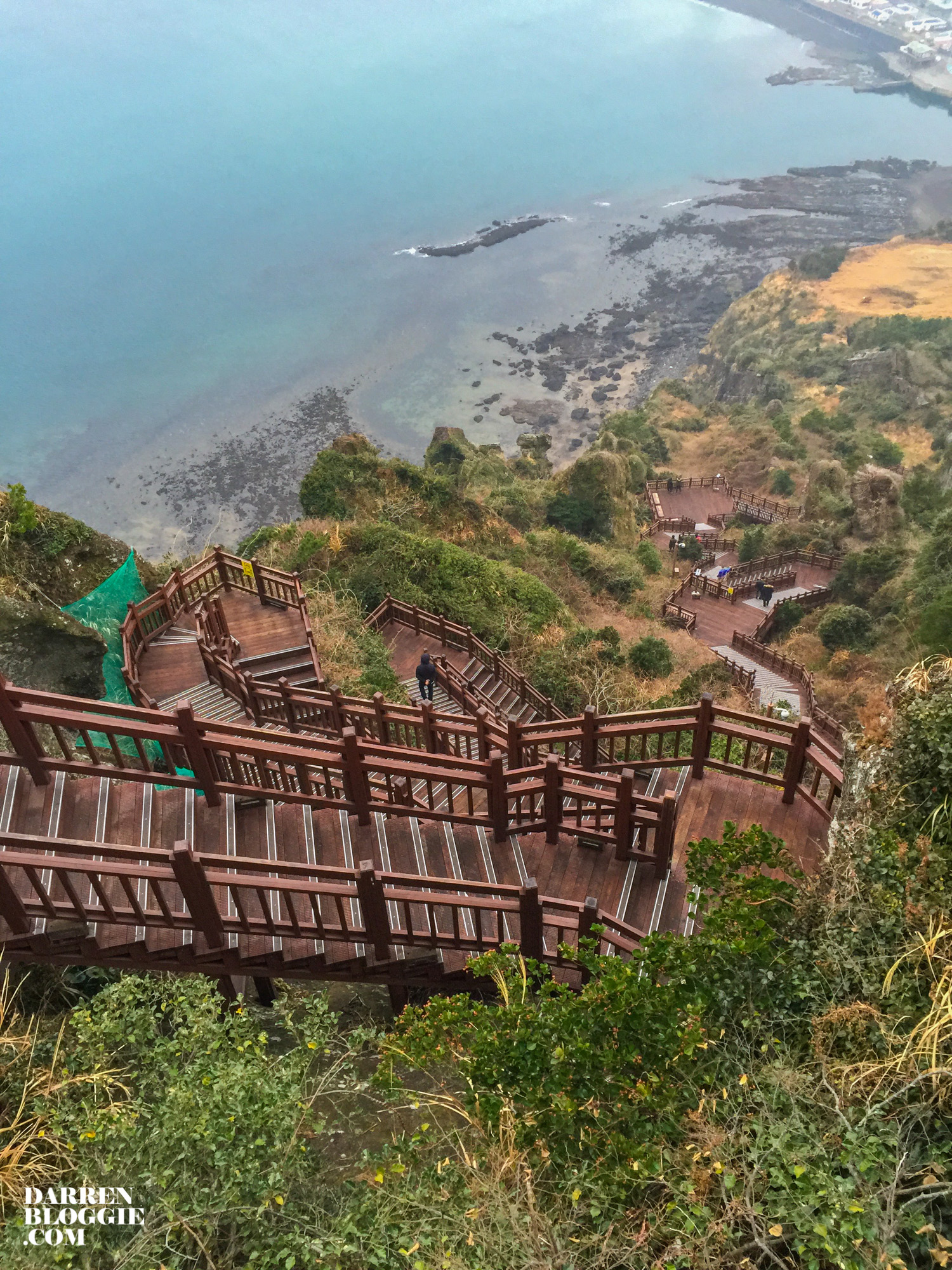 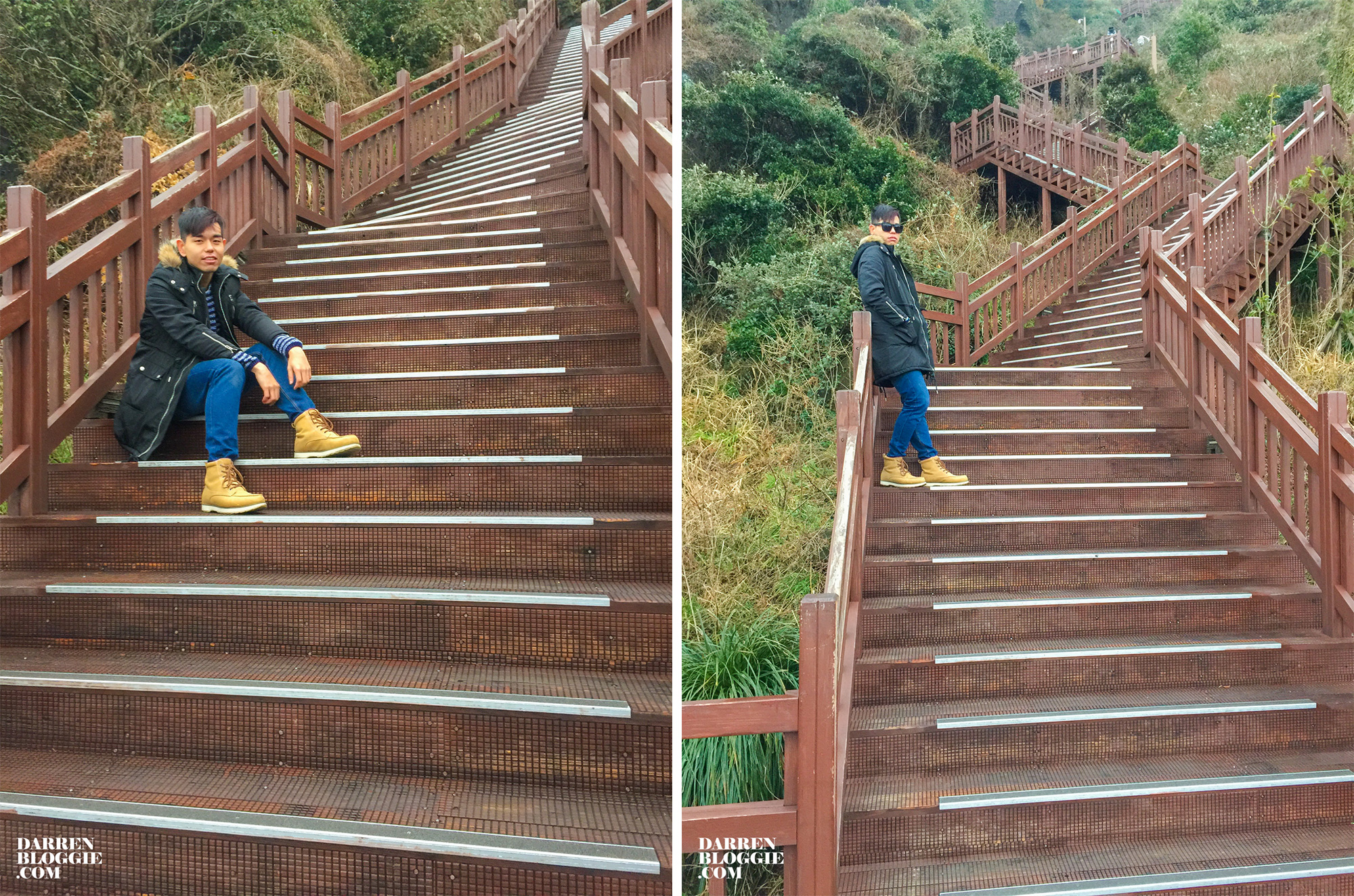 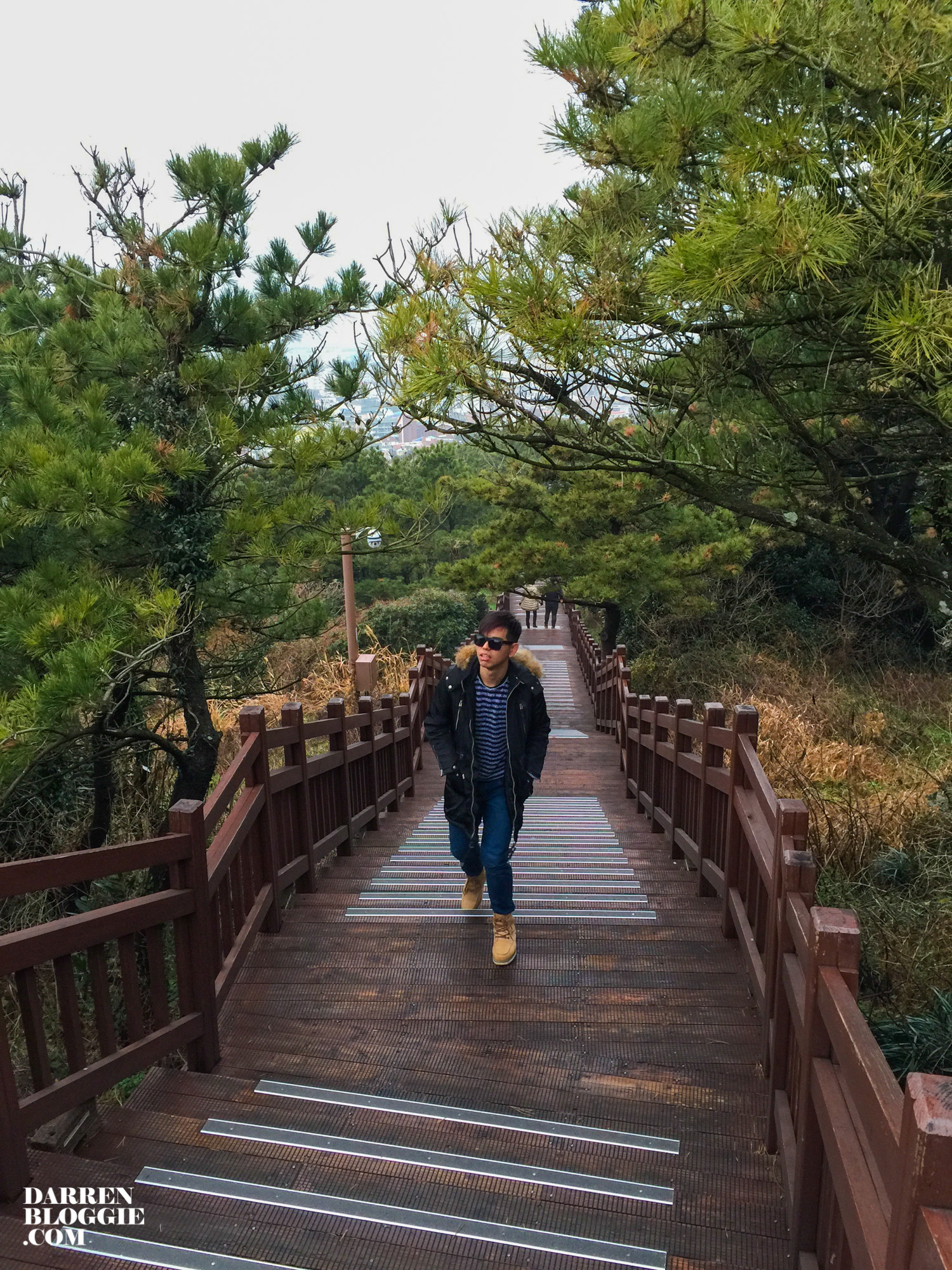 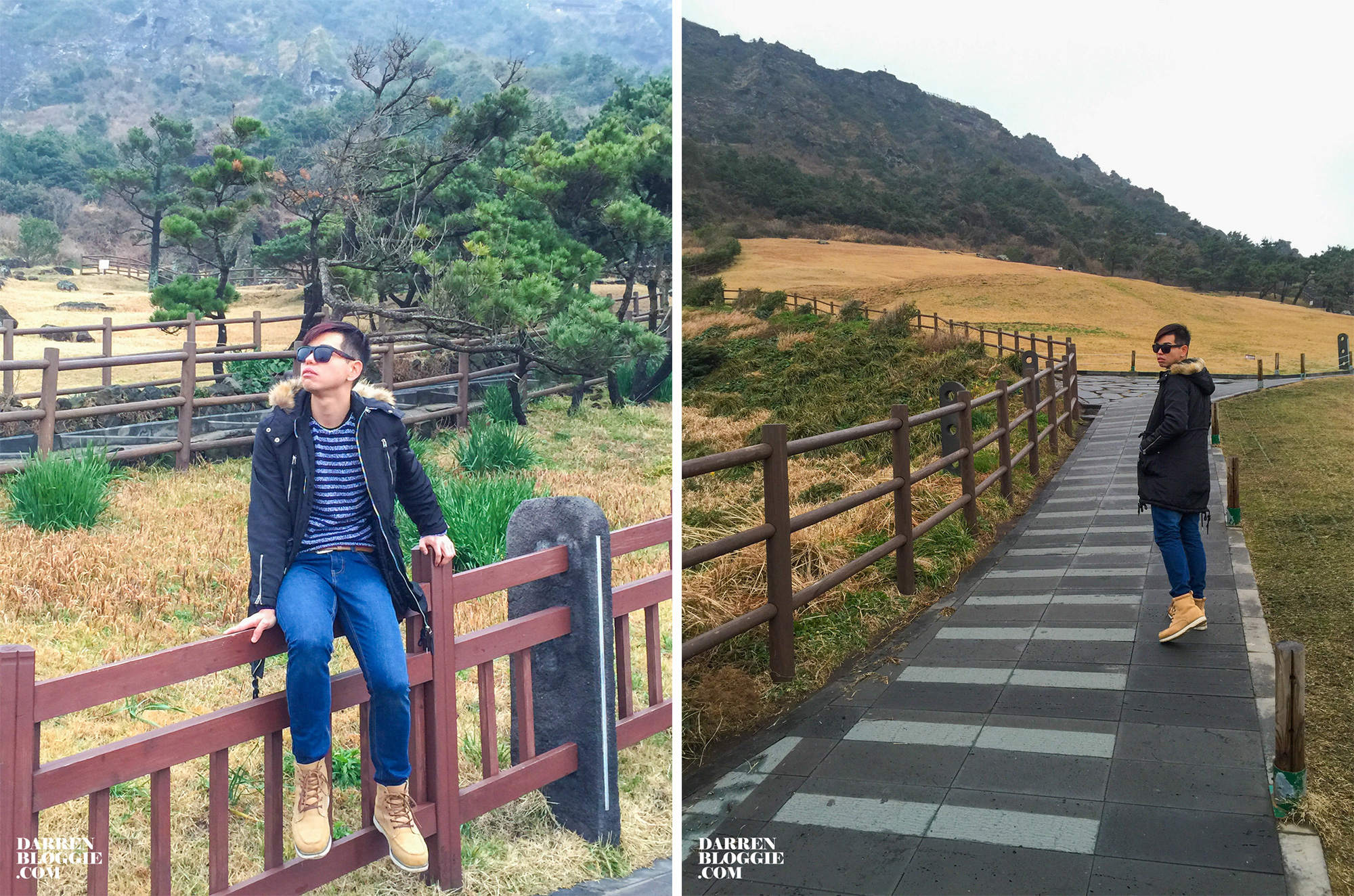 W39 Bistro & Bakery, A Hidden Gem in the West

More than 5,500 fans took part in the first ever MY LITTLE PONY Friendship Run 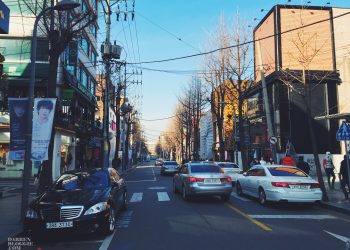 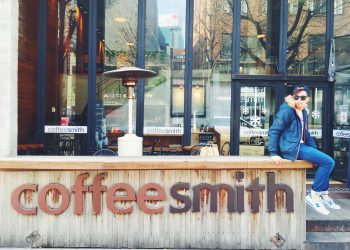 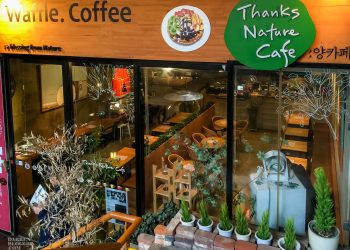 Meh~ Thanks Nature Cafe – A Sheep Cafe at Hongdae in Korea

More than 5,500 fans took part in the first ever MY LITTLE PONY Friendship Run