McLaren Automotive, the British luxury brand rooted in rich motorsport heritage, brought the all-new McLaren 570S for an exclusive glimpse for selected guests at private previews in Singapore. The first and most powerful model in the highly anticipated Sports Series, the McLaren 570S has truly brought Formula1™ technology to the sports car segment for the very first time.

Sharing DNA with the performance-focused McLaren Super Series and globally-acclaimed Ultimate Series, the Sports Series brings McLaren race-derived technologies and supercar driving exhilaration to an entirely new range of driving enthusiasts. The McLaren 570S will offer the most rewarding and engaging experience with driver-optimised layout and class-leading performance.  At the same time, the interior is more tailored around day-to-day usability, greater levels of stowage space and even more refinement. 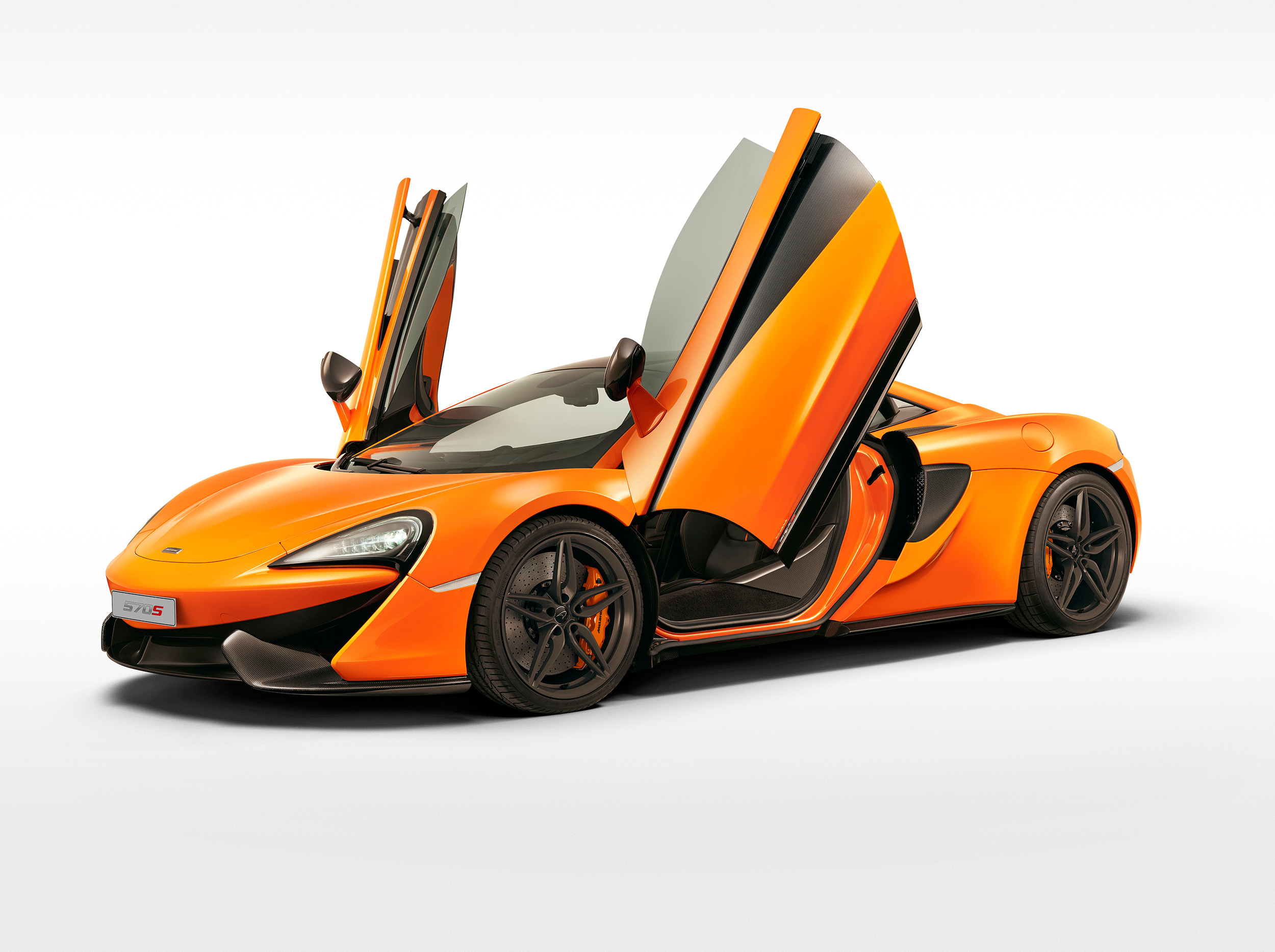 High performance car enthusiasts in Singapore now have great reason to look ahead with excitement with the release of the new Sports Series in coming months with the rapidly approaching opening of the McLaren Singapore Experience Centre. The development will mark the world’s first brand experience centre for McLaren, and will allow visitors a chance to discover the McLaren legacy alongside an unrivalled collection of groundbreaking super cars and sports cars that will go on display in the months to come. 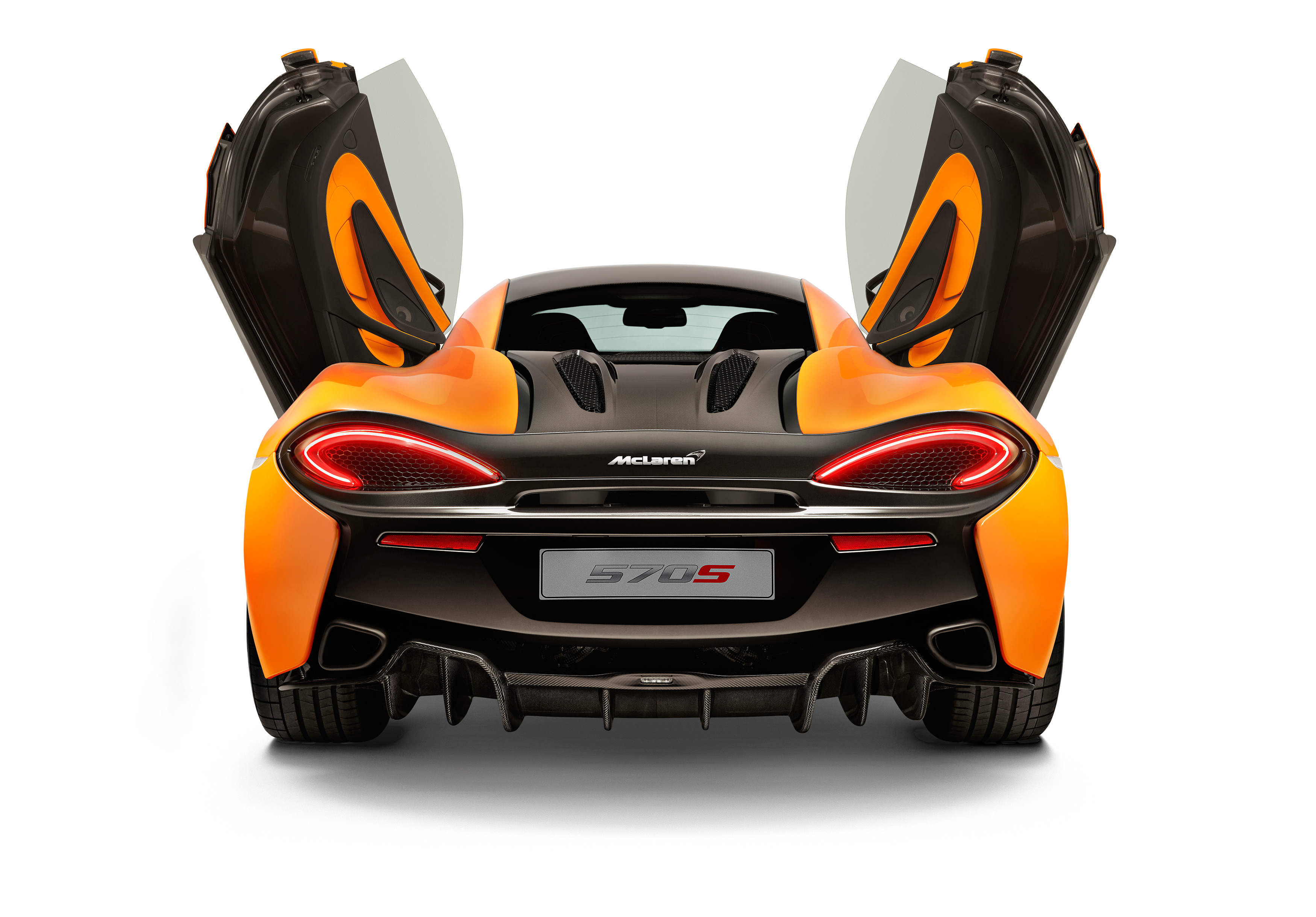 The mid-engine McLaren 570S features a lightweight carbon fibre MonoCell II chassis, with a highly efficient 3.8-litre twin turbo V8 engine generating 570PS (562bhp) and 600Nm (443lb) of torque, with 30 percent of components bespoke to the new model. With a greater focus on day-to-day usability and refinement, the McLaren 570S is very much a pure McLaren, boasting a class-leading power-to-weight ratio of 434PS per tonne, and electrifying performance. Accelerating from 0 to 100km/h (62mph) in just 3.2 seconds, the McLaren 570S reaches 200km/h (124mph) in 9.5 seconds, and races to a thrilling top speed of 328km/h (204mph). 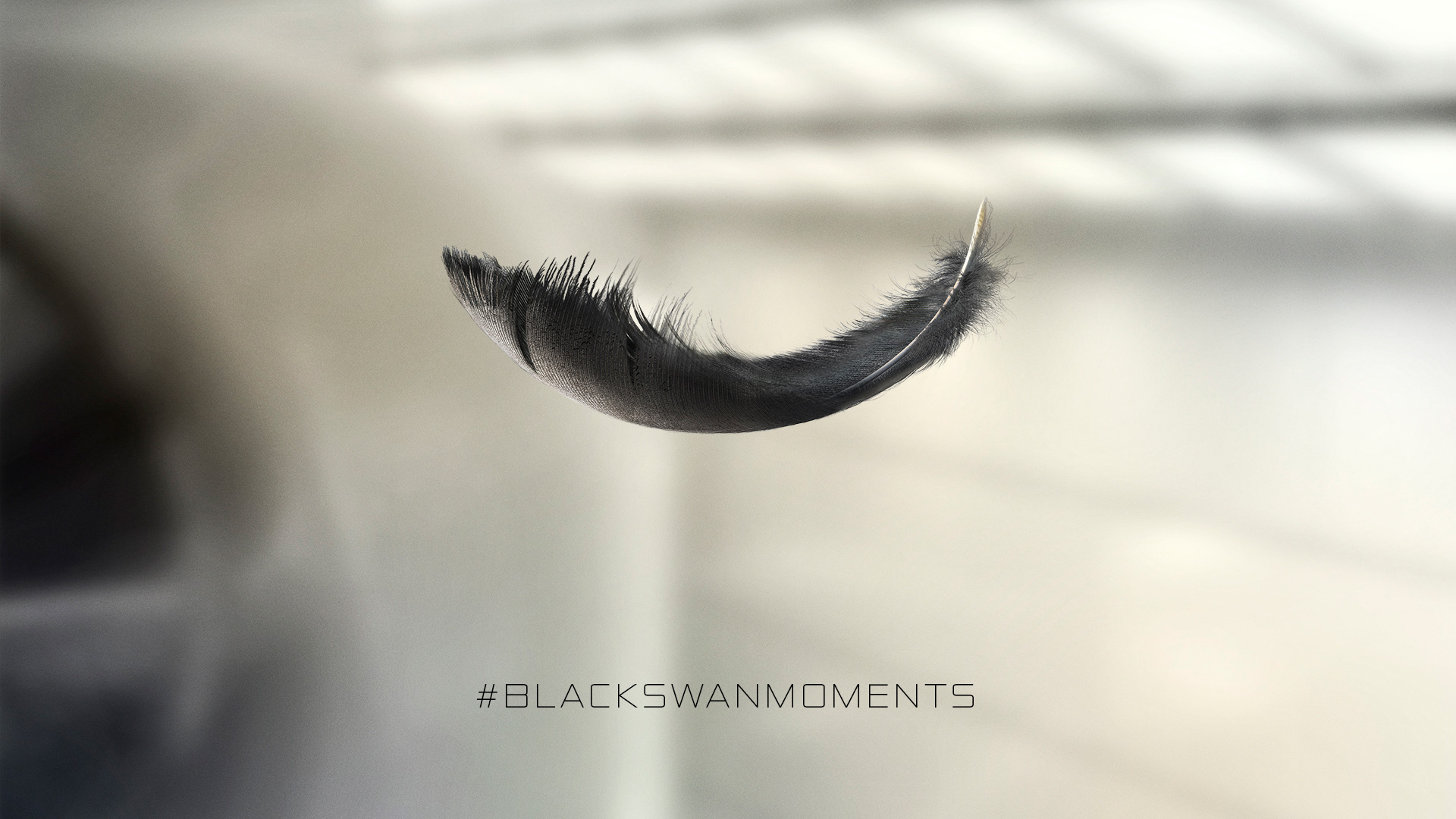 Samsung Introduces Galaxy A31 and A11 in Singapore