After a few hours of sleep the night before (too excited from the kpop concert), woke up at 6am in the morning to prepare and head down for breakfast before setting off for our half day tour ard Gyeongju at 8am.

Awesome view and weather greeted me when i woke up from bed. 🙂 loved that cooling weather over there. 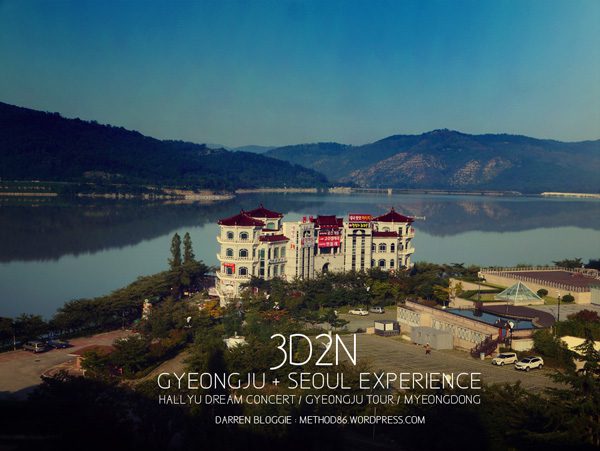 Buffet breakfast but didn’t eat much. just a simple and hearty enough breakfast for me 🙂 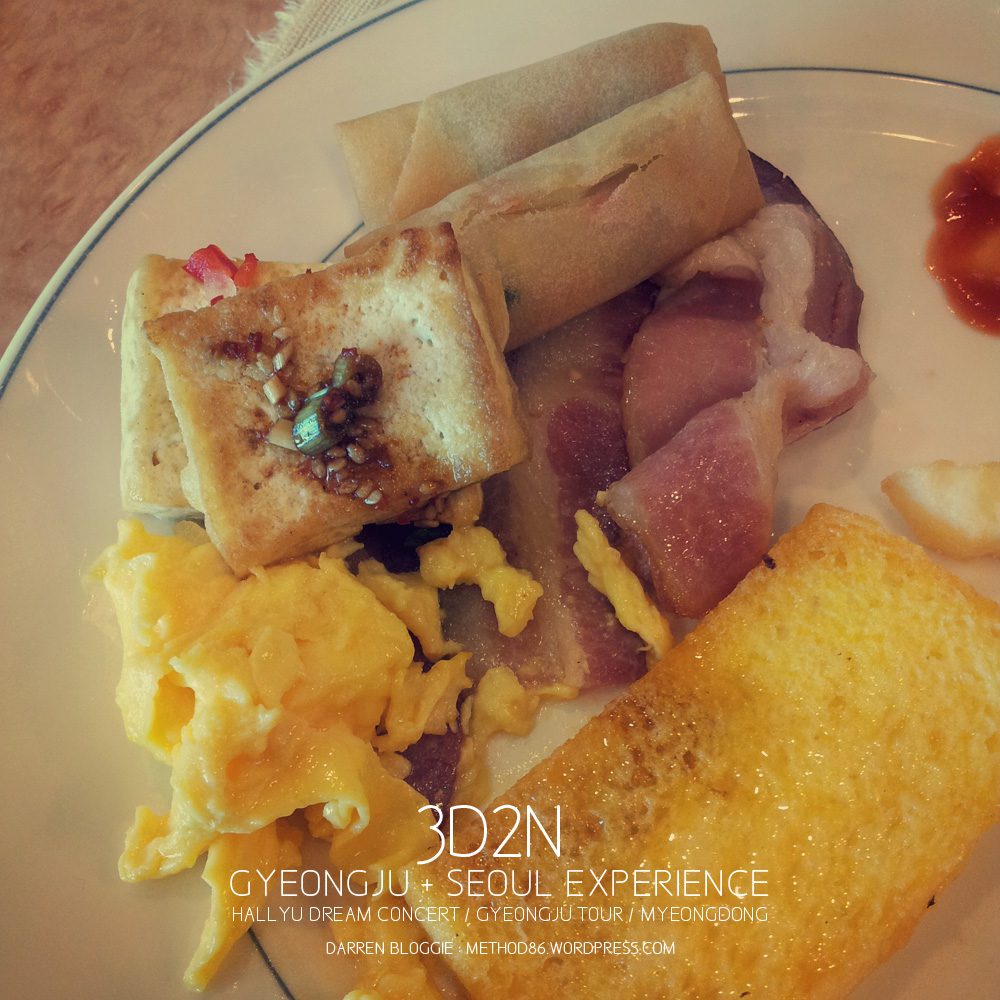 Bulguksa Temple is the representative relic of Gyeongju and was designated as a World Cultural Asset by UNESCO in 1995. The beauty of the temple itself and the artistic touch of the stone relics are known throughout the world.

Good weather for a stroll along the park.

According to what the tour guide told us, the whole experience of the tour will be like as if you are walking on the clouds, in the sky, which explains why there are so many stairs.

and the stairs are pretty steep too…

Stacked the stones and make a wish! Your wish might just come true! 😀

After visiting the Bulguksa Temple, we continued with our journey to the next stop, Seokguram.

Seokguram is known to have been built with Bulguksa Temple. According to the history book Samgukyusa of the Goryeo Dynasty (the country that unified the Korean peninsula at the end of the Silla Dynasty, 918~1392), Kim Dae-Seong had built Bulguksa for the parents who were alive, and Seokguram for the parents of his former life.

Seokguram is an artificial stone temple made of granite, and is located on the eastern  peak of Mt. Toham. Inside the round-shaped main hall, there are the Bonjon Statue, Bodhi-sattva and his disciples. Seokguram was built to preserve these statues. The Bonjon figure wearing a generous smile is seated on the stage engraved with lotus flower design. The rounded ceiling looks like a half-moon or a bow and has a lotus flower decorated cover on it. As the sunrise from this spot is so beautiful, many people climb the mountain at daybreak.

Too bad no pictures of it as no photography allowed in there. 🙁

A short 10 min walk from the entrance will bring you to Seokguram.

It’s a really interesting place to visit as there’s so much to explore about the history of this temple. Example like how it’s built and why is it so special and unique.

*ps : To truly appreciate the magnificence of Seokguram Grotto, visitors may want to visit Silla Arts and Science Museum in Gyeongju Folk Craft Village. In the museum, visitors can see a miniature model of the grotto to learn about its construction and maintenance as well as the technologies behind them. The museum also shows the inside of the grotto through a model, which is an area not open to the public.

By the time we are done with both temples, it’s time for lunch!!! WOOHOO! and lunch was simply DAEBAK!! 😀 What a spread right?!

a nice cafe just beside the restaurant…

After a wonderful and satisfying meal, we boarded our coach once again and continue with our journey back to Seoul. 😉 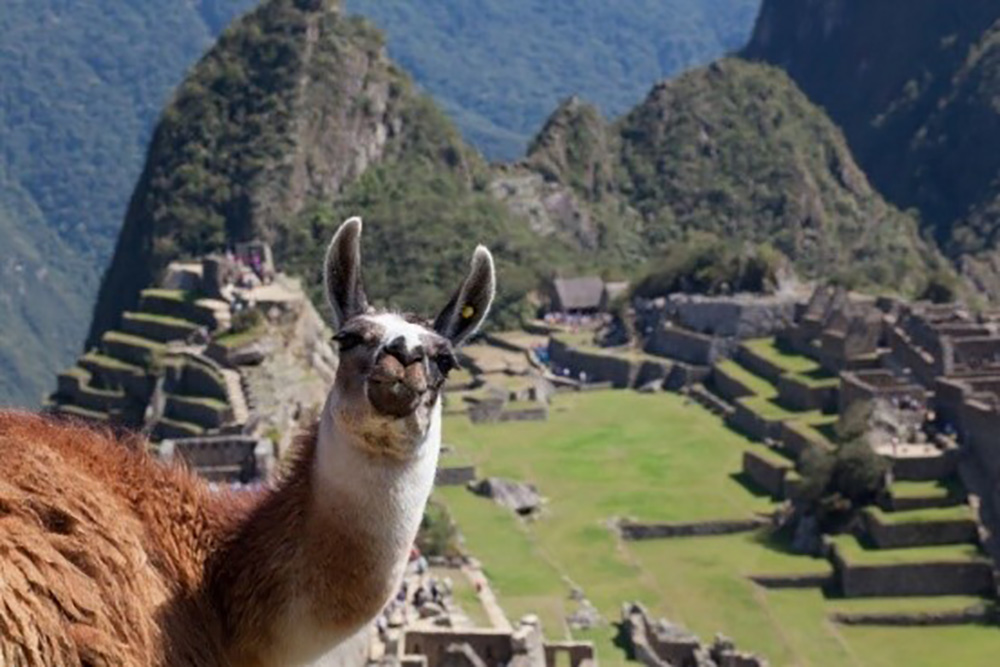 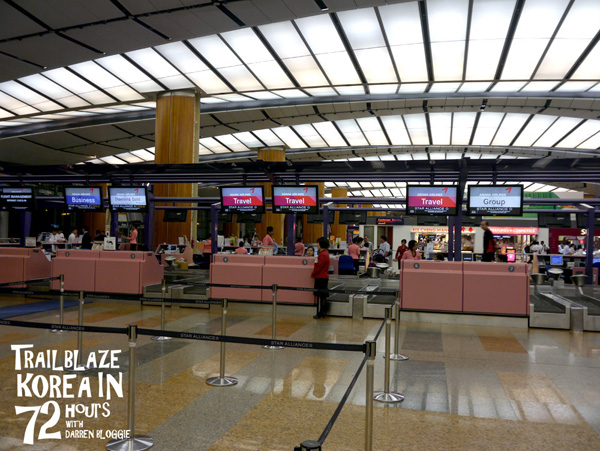 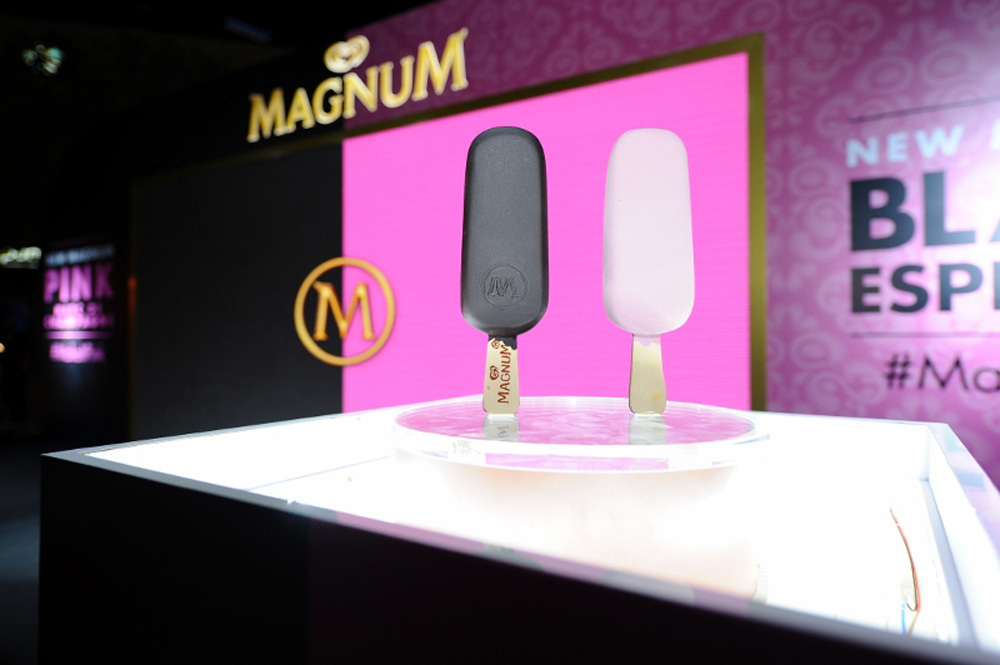 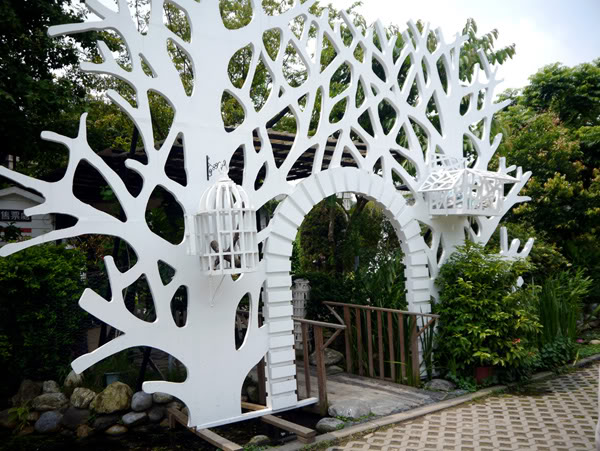