Casio Singapore has announced the Southeast Asian debut of the first Casio Smart Outdoor Watch with Android Wear™, the Casio WSD-F10, in Singapore. From 8 September 2016, sports lovers and outdoor enthusiasts will be able to get their hands on the WSD-F10 which will be available at selected G-FACTORY stores and licensed retailers island-wide.

The Smart Outdoor Watch is the key to excelling in outdoor pursuits and sporting activities, featuring all-encompassing specifications capable of enhancing a broad variety of outdoor adventures: 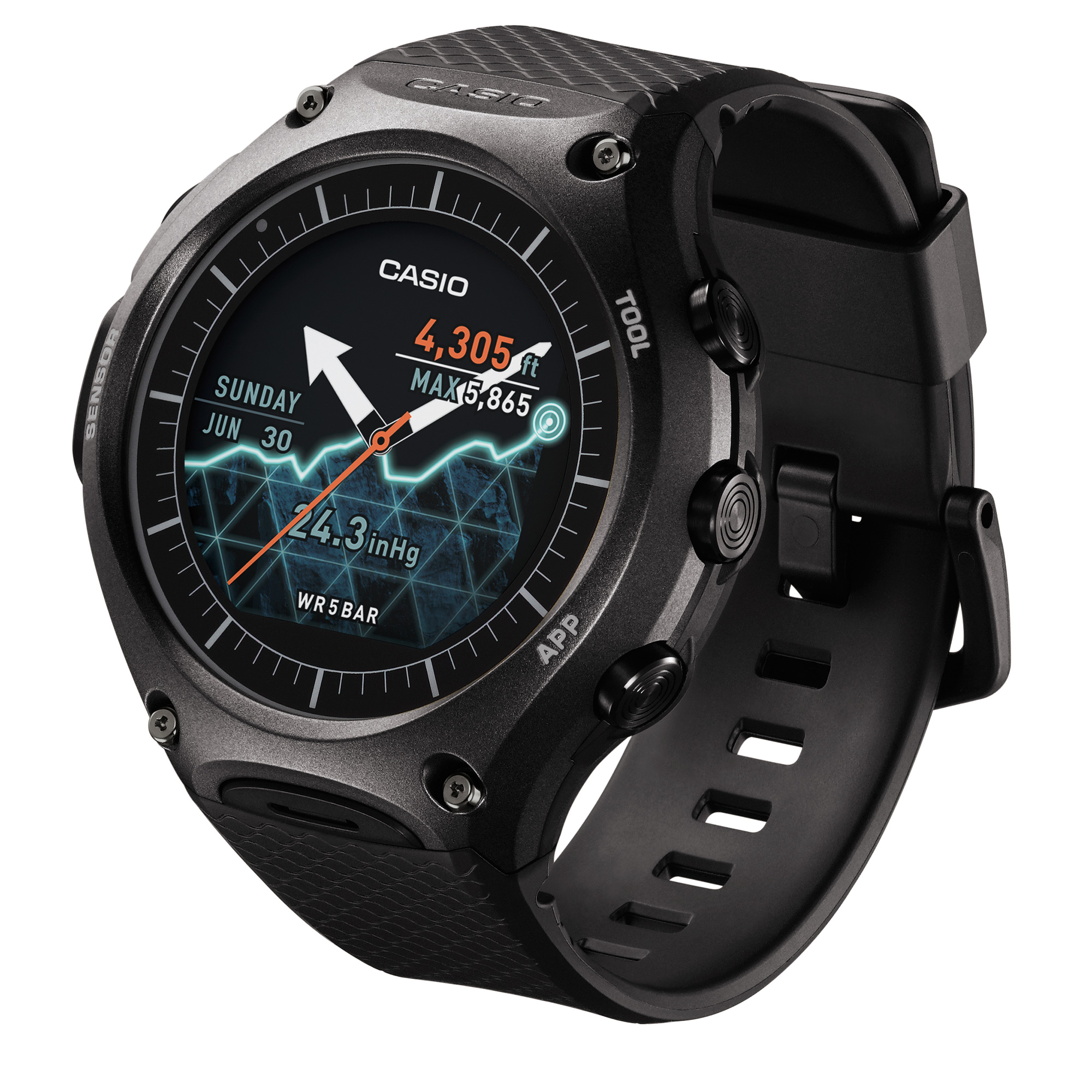 The Casio Smart Outdoor Watch with Android Wear™ comes in orange or black at a Suggested Retail Price (SRP) of S$699.00 available from 8 September 2016 at the following locations:

To mark the launch of the WSD-10 in Singapore, Casio Singapore is offering two bundle deals for the WSD-F10 and the EXILIM EX-FR100 outdoor camera, which will be available next week at COMEX 2016 (8 to 11 September 2016):

10 Traits that Prove you are an Online Shopping Loyalist