WICKED Flies into Marina Bay Sands Once More this September

WICKED, the Broadway and West End musical phenomenon, acclaimed as “one of the greatest musicals of our time” (Daily Mail, UK) is set to cast its magical spell over Singapore audiences when it returns on 29 September 2016. The incredible original production, which is coming direct from a multi record-breaking tour of the UK and Ireland, flies into the MasterCard Theatres, Marina Bay Sands for a special limited engagement as part of a major international tour. Tickets are now on sale. 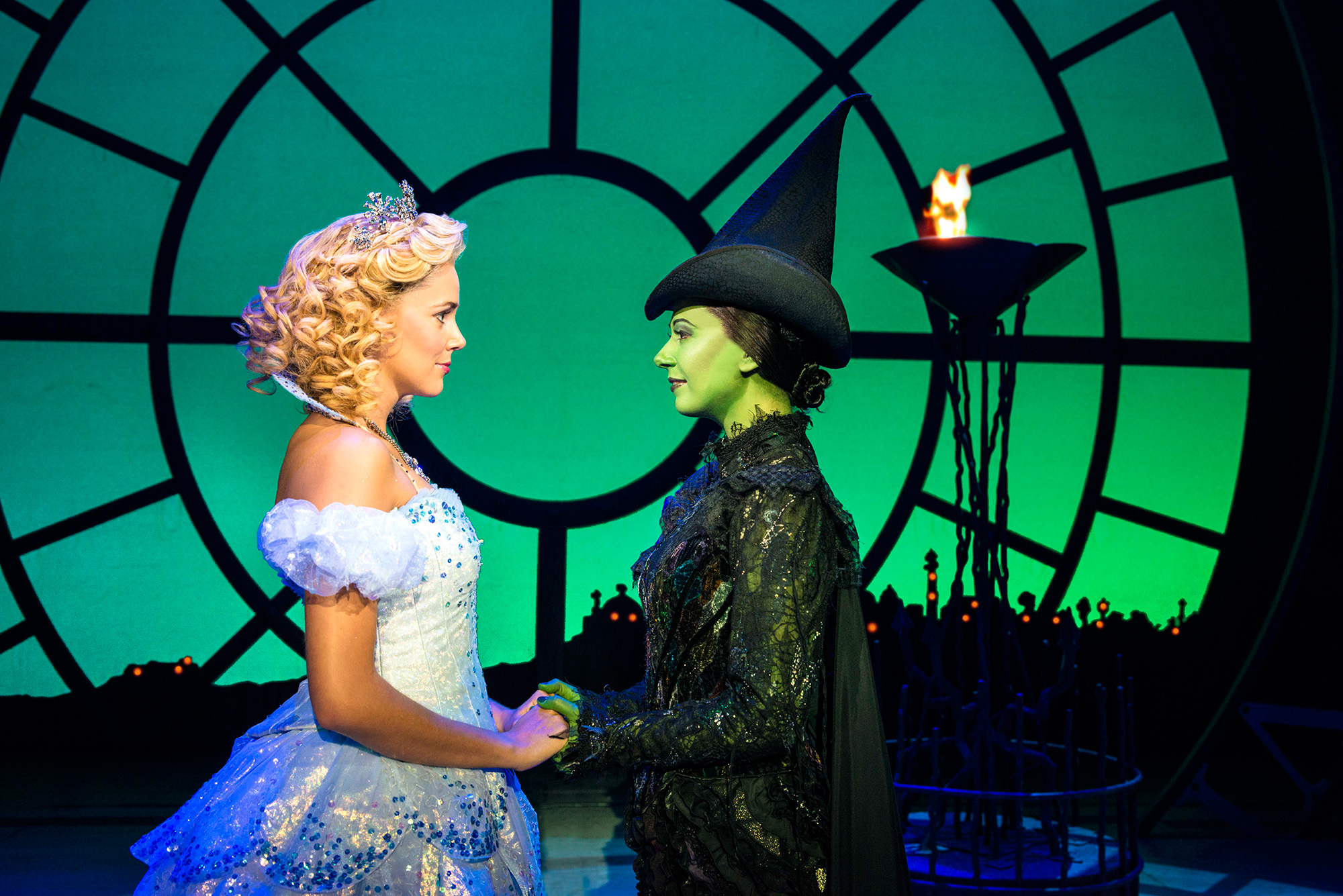 “A gorgeous musical that brought tears to our eyes” (The Huffington Post), WICKED is one of the world’s most celebrated, spectacular and successful stage musicals of all time. WICKED first premiered in Singapore at Marina Bay Sands in 2011, opening to rave reviews. The show had a successful three-month run, attracting sell-out audiences. 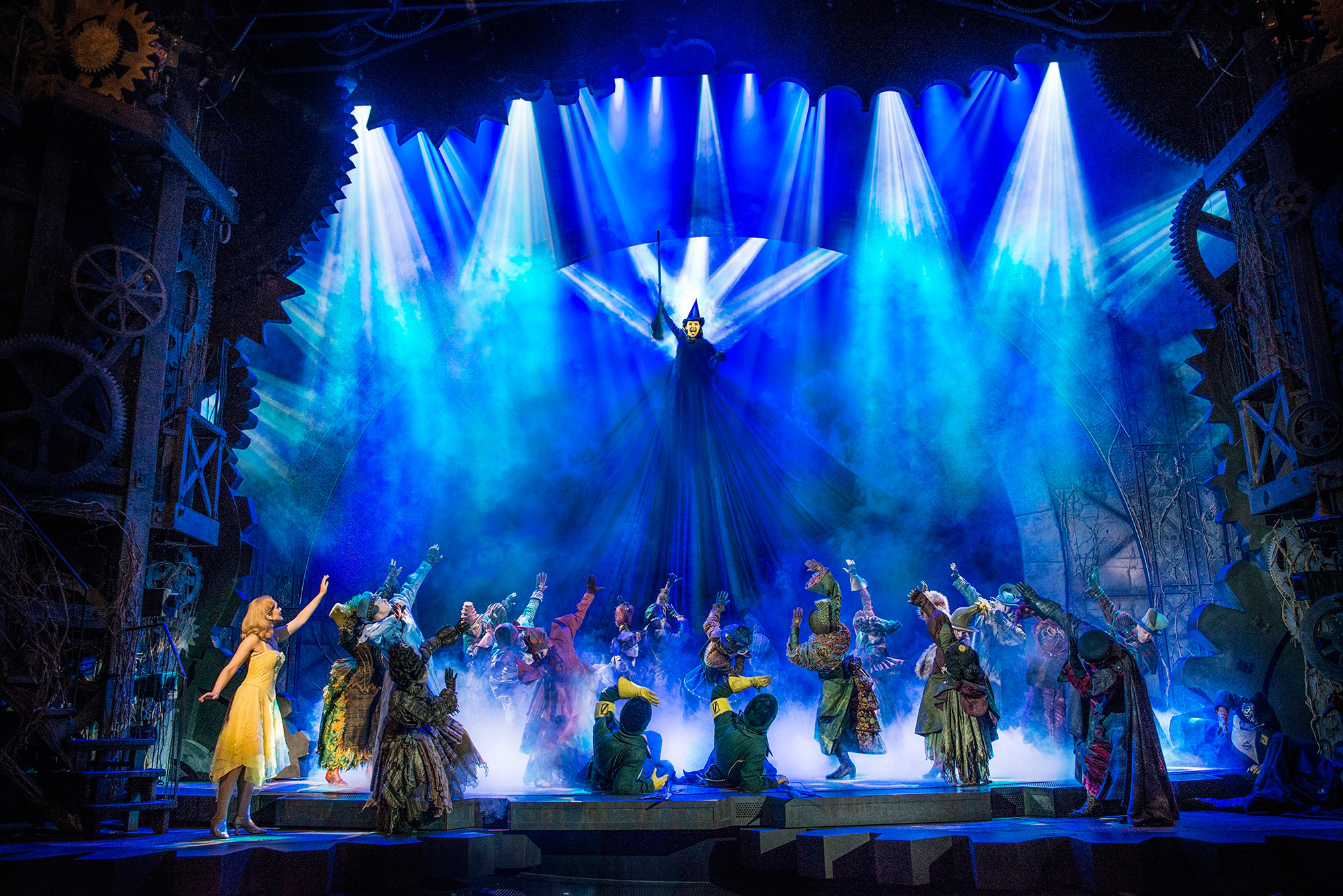 Set in a spectacular and colourful fantasy world of wizards, witches, magic and spells, WICKED tells the story of an unlikely but profound friendship between a popular blonde girl called Glinda and a misunderstood, green-skinned girl named Elphaba. Filled with wonder and enchantments, this magical stage musical follows their extraordinary journey from sorcery students to becoming the iconic Glinda The Good and the Wicked Witch of the West from L. Frank Baum’s beloved tale ‘The Wonderful Wizard of Oz’. 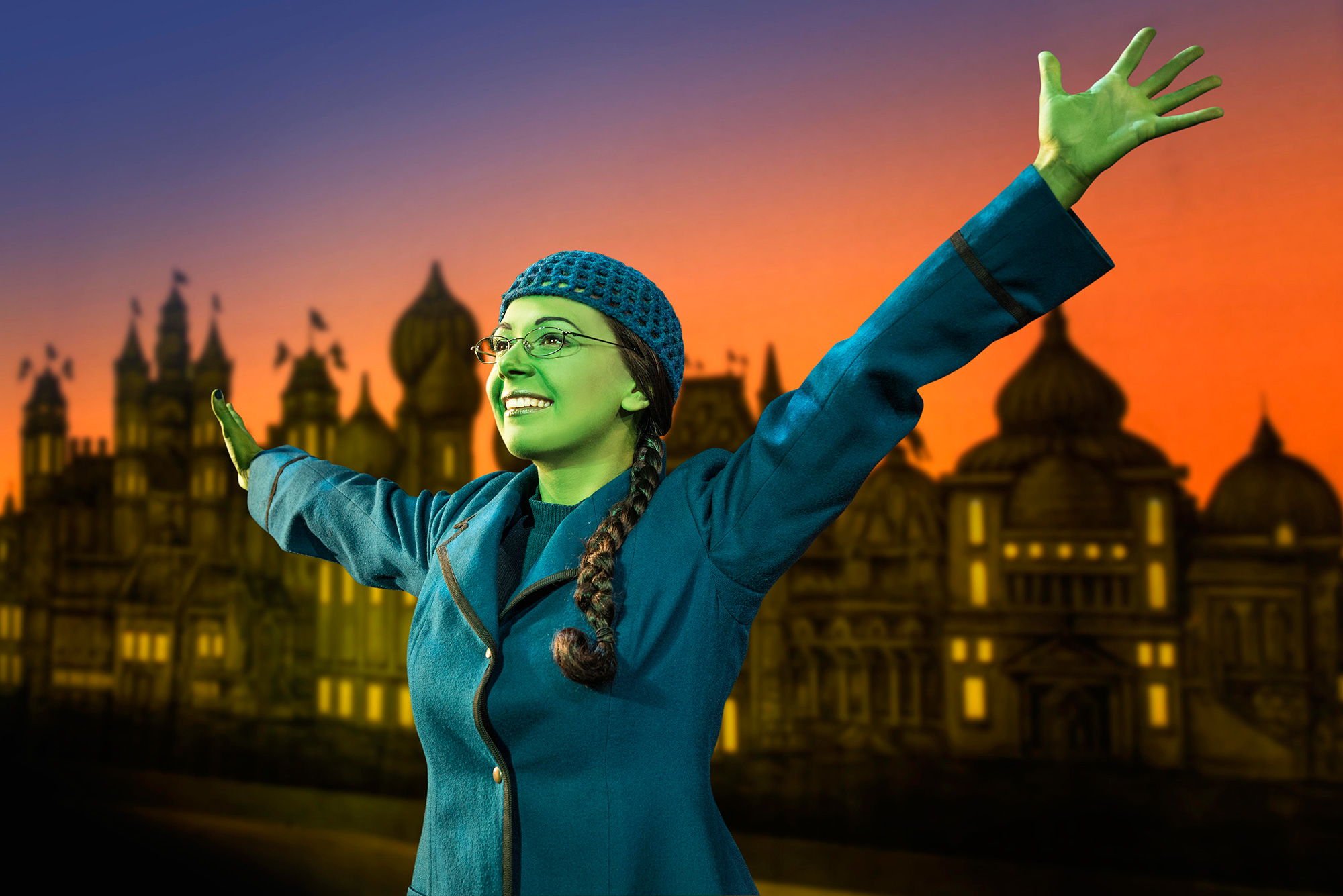 WICKED has music and lyrics by multi Grammy® and Academy® Award-winner Stephen Schwartz (Godspell; Disney’s Pocahontas and The Hunchback of Notre Dame) and is based on the novel ‘Wicked: The Life and Times of the Wicked Witch of the West’ by Gregory Maguire and adapted for the stage by Winnie Holzman. Musical staging is by Tony® Award-winner Wayne Cilento and the production is directed by two-time Tony® Award-winner Joe Mantello. 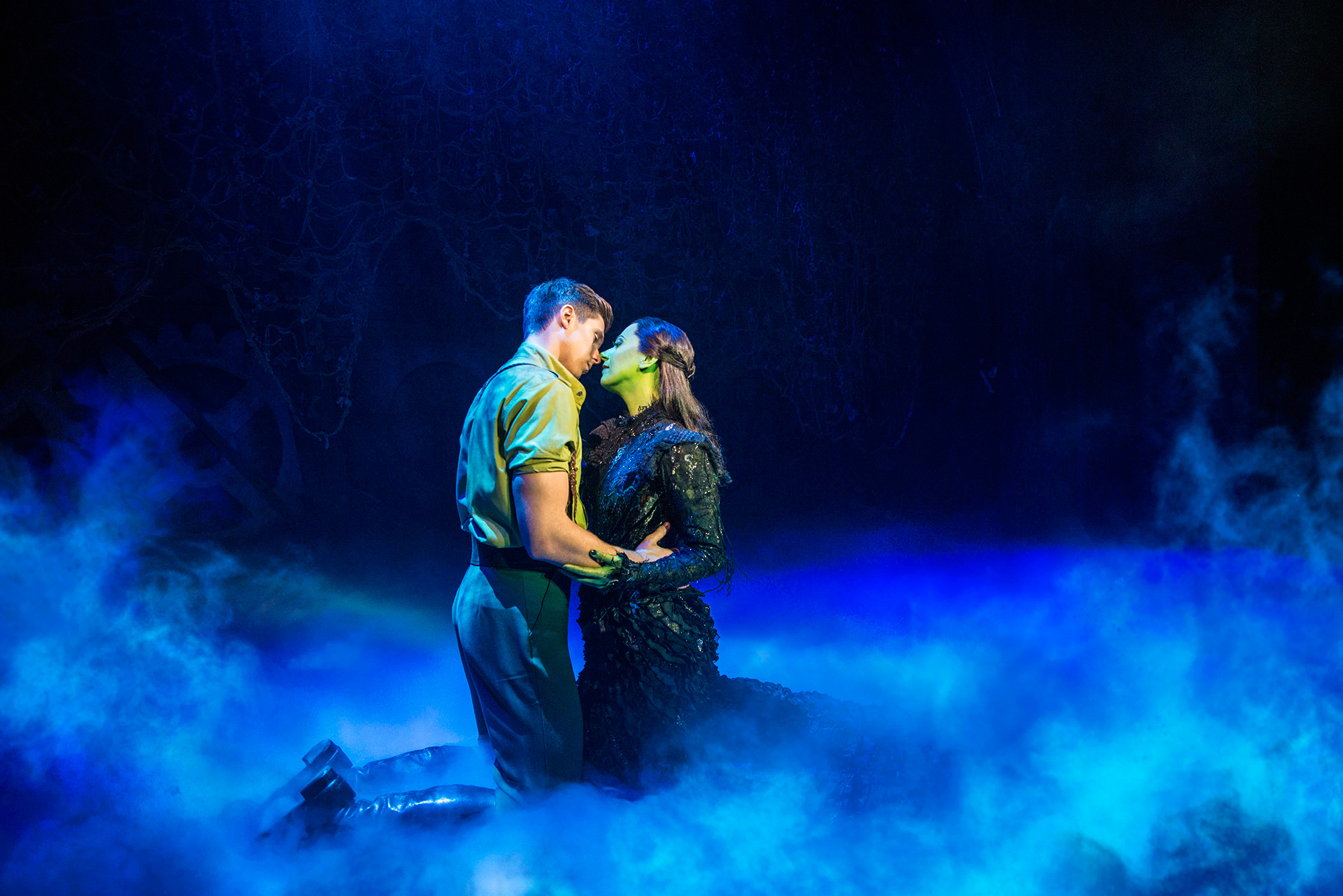 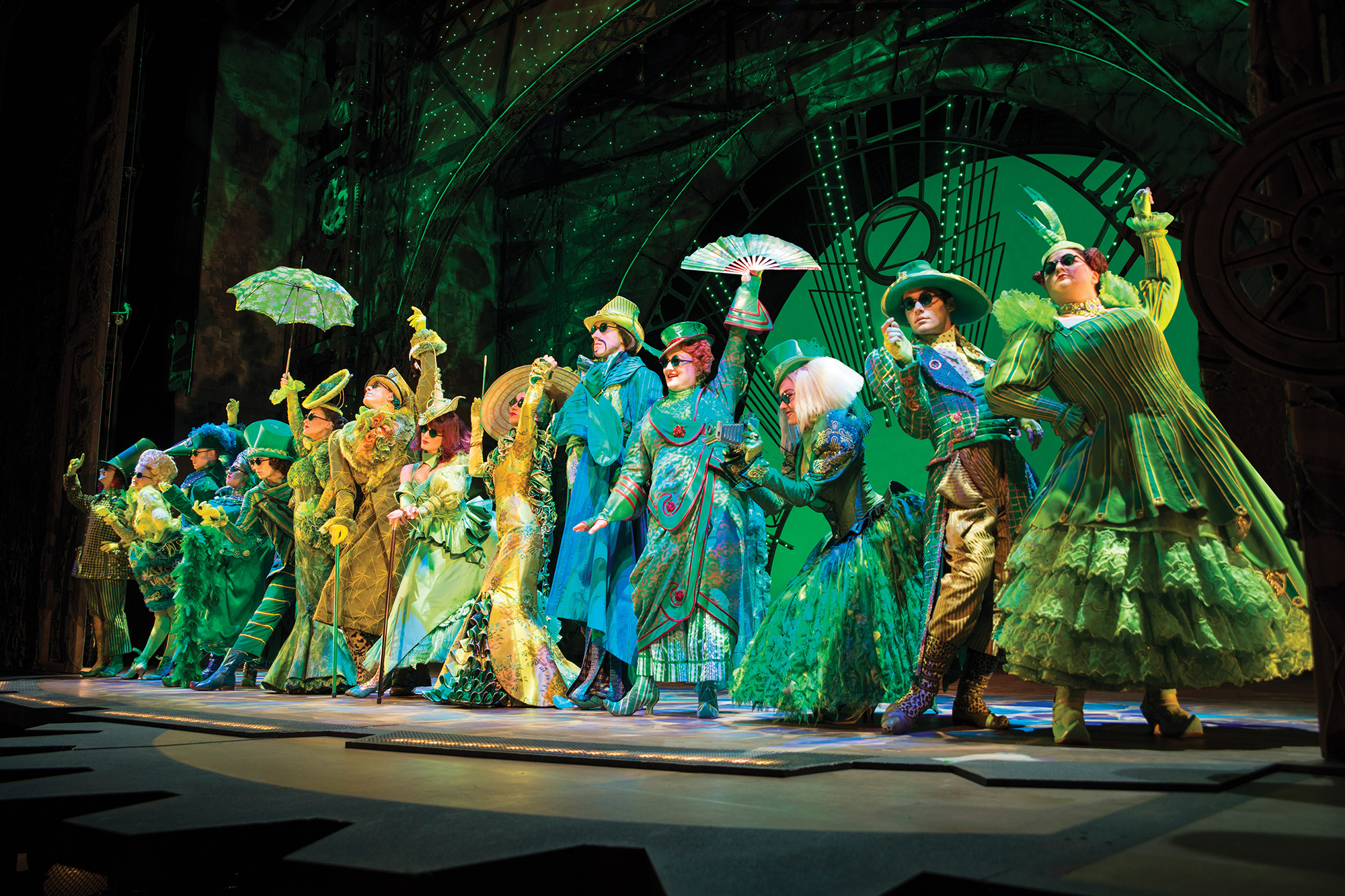 TICKET PRICE:
From S$55 * Excludes the booking fee of SGD$4 per ticket

Top 5 Shopping Destinations in the region

The Illusionists Opens 6 May at the Mastercard Theatres, Marina Bay Sands

The Illusionists Opens 6 May at the Mastercard Theatres, Marina Bay Sands