Score the mother of all passes – the MTV BIG PASS! 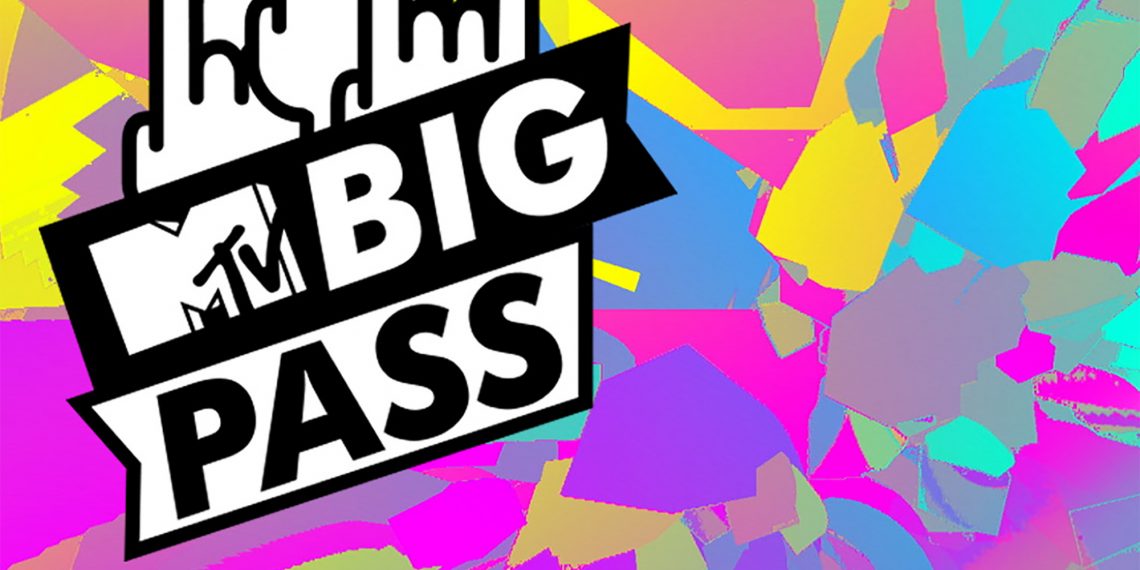 MTV has just launched the mother of all passes, the MTV BIG PASS, which will give one massive music fan and his/her squad of up to 3 friends, access to not one, but four amazing live music events in Southeast Asia!

MTV BIG PASS is a seasonal reward programme for the most avid music fan in Southeast Asia. In the kickoff of this season, MTV will arrange for the lucky massive fan and his/her squad of friends to attend 4 amazing live music events in Singapore and Malaysia. The programme gives MTV the opportunity to put the spotlight on music lovers, their party culture and the vibrant music scene in this part of the world. MTV will document you and your friends’ experiences at the music event to ONE HUGE EXPENSE PAID PRIZE FOR FOUR TO

HOW TO WIN THE #MTVBIGPASS

Check out www.mtvasia.com/mtvbigpass for details. 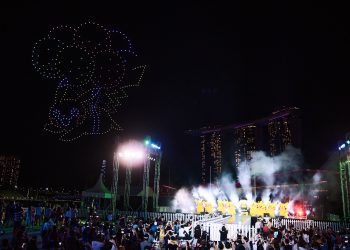 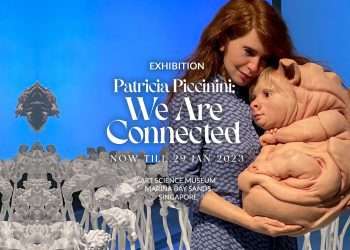 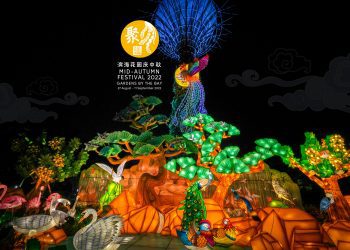