Ricky Kim comes to Singapore with his kids Tae Oh and Tae Rin from Oh! My Baby!

ONE, the #1 Korean entertainment channel in Southeast Asia+ fans to a meet-and-greet with the star of the hit reality show Oh! My Baby, Ricky Kim on 7 May 2016 (Saturday) at Waterway Point, 7.30pm. Completing this play date are two of Ricky Kim’s adorable children, Kim Tae Rin (Taylor), 5, and Kim Tae Oh (Asher William), 3, who will appear at the ONE Family Day Out with Ricky Kim & Kids event.

At the upcoming event, viewers and fans can be part of a fun-filled session with him and his children, Tae Oh and Tae Rin, as they bring their candid and humorous banter to life. ONE has also lined-up stage games, photo opportunities and an autograph session for fans to interact with them up-close.

Visitors can also expect exciting K-drama and K-variety themed activity booths, where they can take ‘selfies’ with standees of their favourite oppa, and participate in games to win exclusive ONE and Running Man merchandise. Another event highlight would be the showcase of the official, iconic Running Man animal headgear that is regularly adorned by the members in the show. Fans will get the opportunity to mimic their favourite Running Man stars and take photos with the headgear on them.

ONE Family Day Out with Ricky Kim & Kids 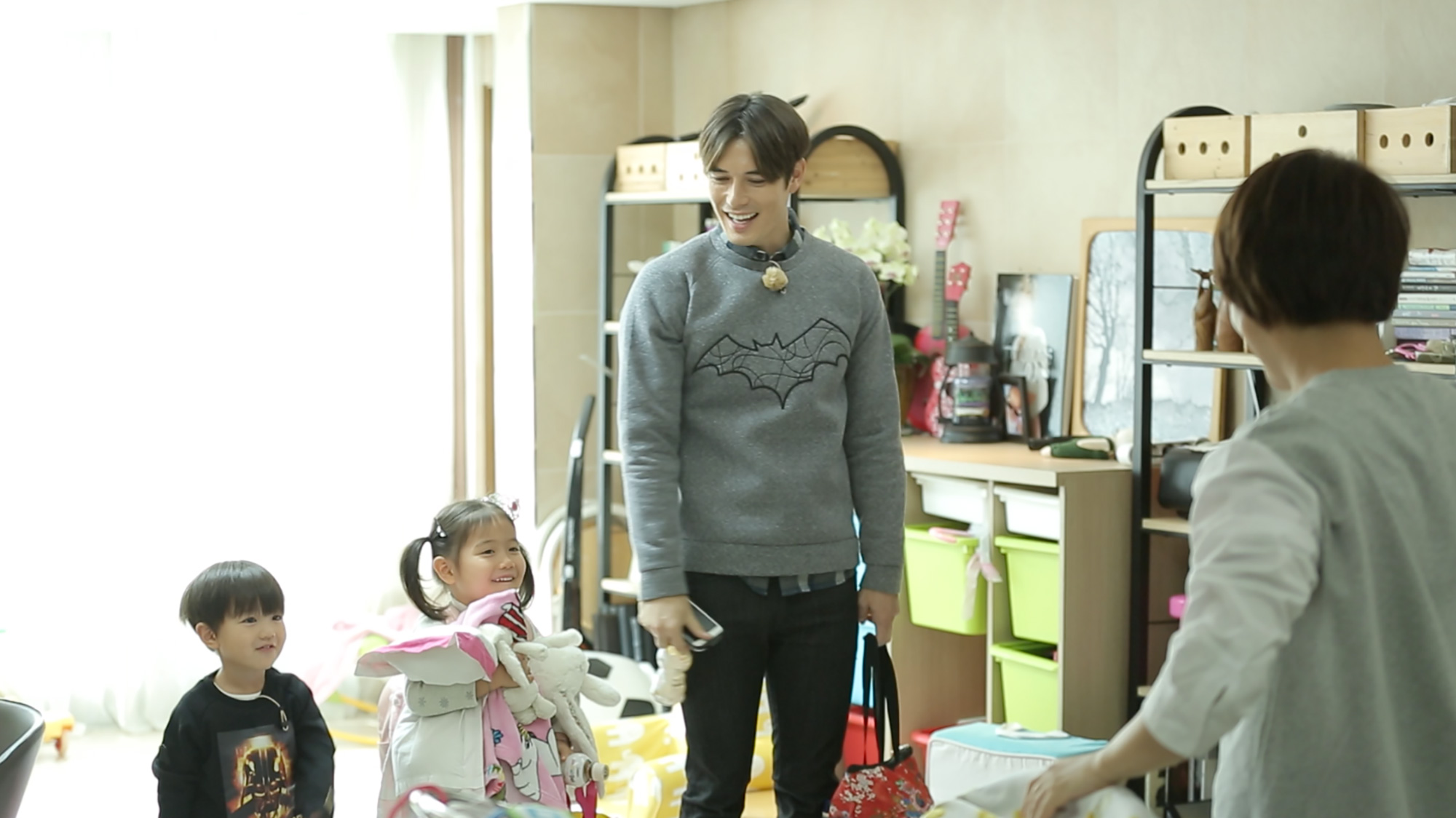 Oh! My Baby currently airing on Saturdays at 8.30pm is one of the most popular variety shows on ONE. Loved for the irresistibly cute baby action, the show gives viewers a peek into the lives of celebrity parents and their children. Fans of the series will be thrilled to know that ONE will air the latest episodes within the same week as Korea’s telecast starting 28 April, at an all-new timeslot, on Thursdays at 11pm.