Launched in February at New York Fashion Week, the YEEZY Season 1 by Kanye and adidas Originals ignited a global sensation through an unprecedented public live-stream. The subsequent release of the YEEZY BOOST immediately sold out in a worldwide frenzy of anticipation. Now, the YEEZY BOOST 350 will create a greater uproar as it bridges power and style with its bold entry. 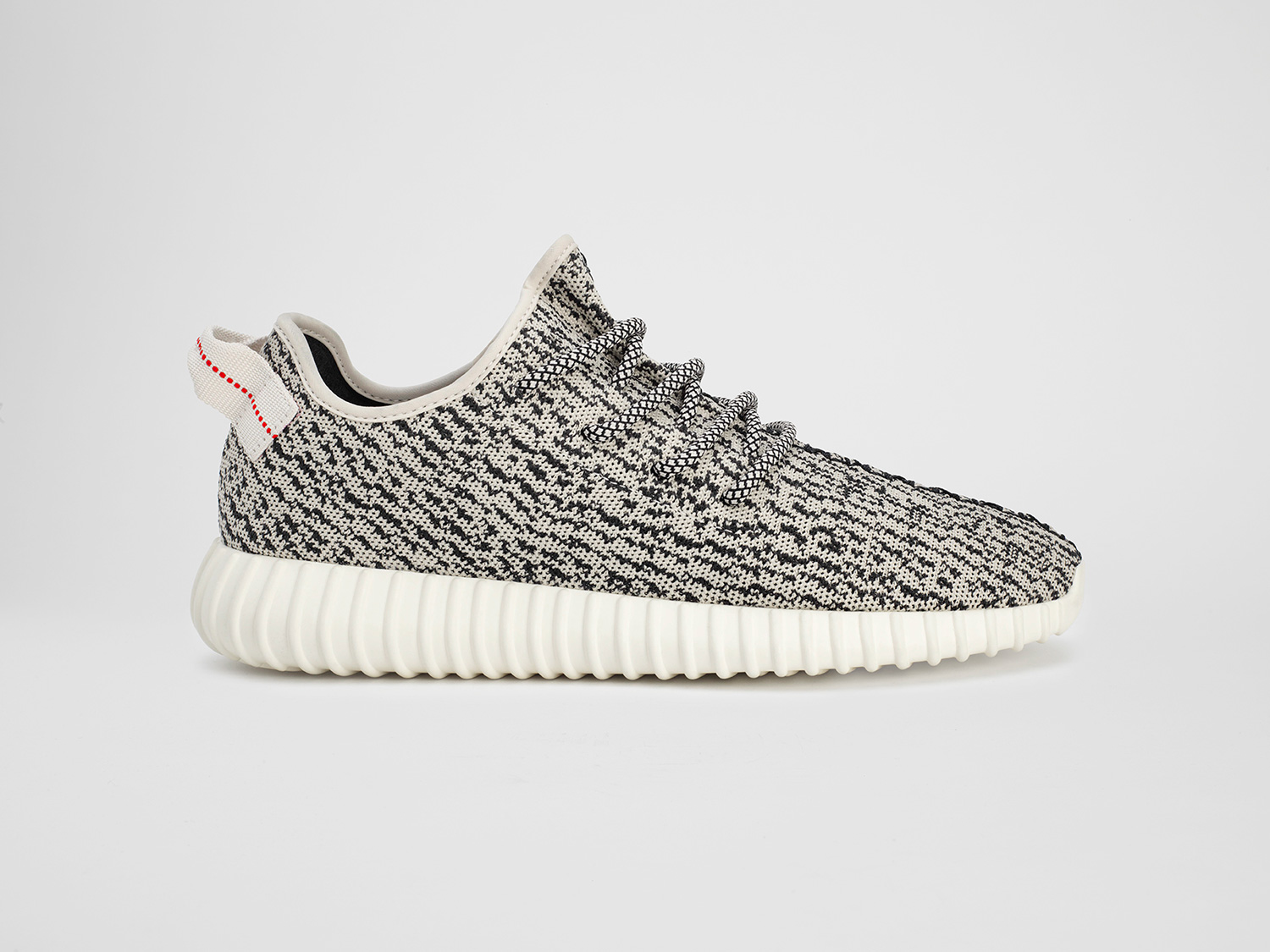 Leveraging adidas BOOSTTM’s highly responsive properties, the shoe boasts the ultimate comfort and performance, ensuring that the wearer’s every step is hyper-charged with an endless streamof light, fast energy. The trainer also features an upper composed entirely of adidas’ Primeknit: a breakthrough material developed using the latest digital engineering methods such that it fits like a second skin. 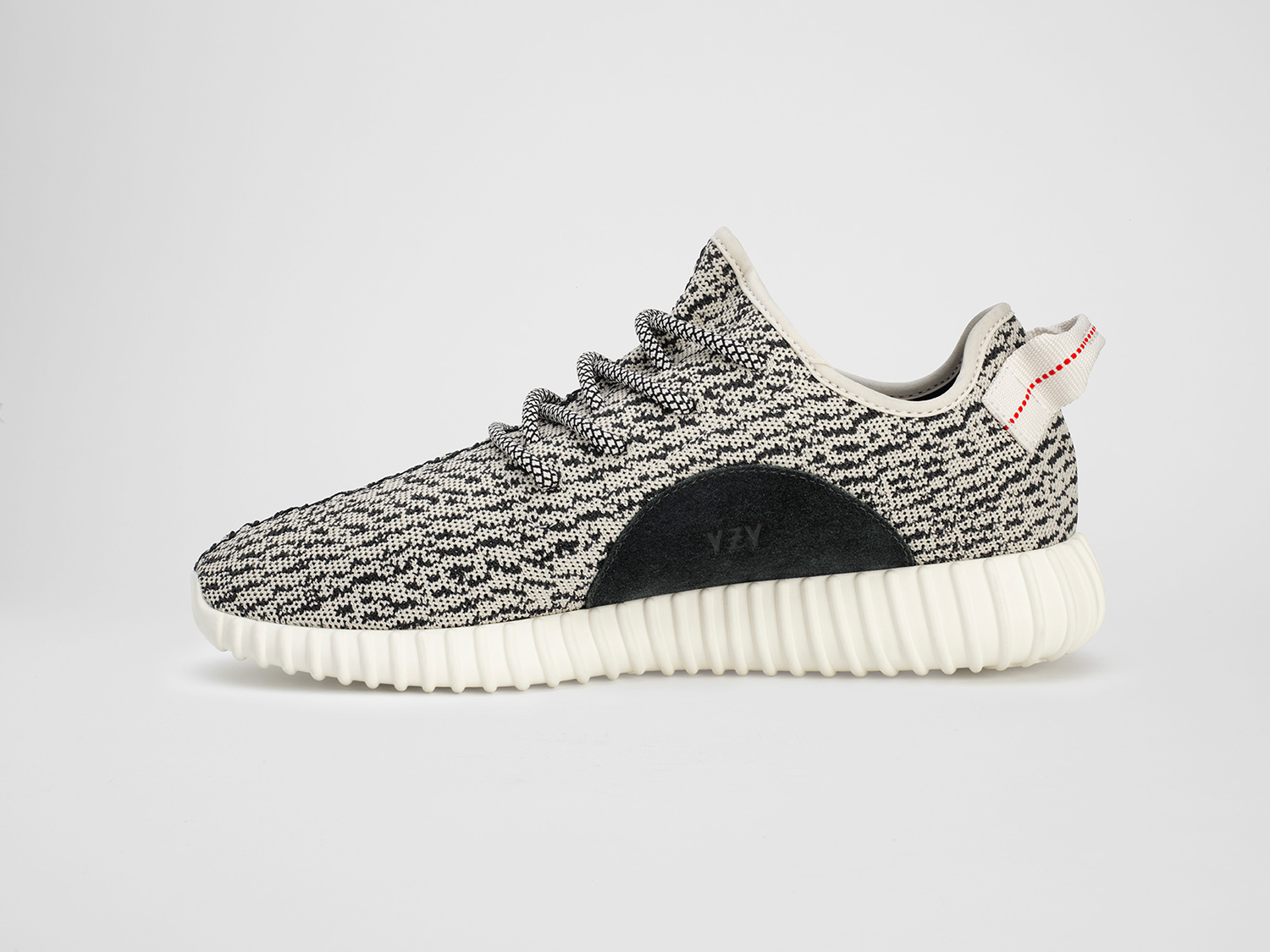 Composed of beautiful yet simple materials, the YEEZY BOOST 350 embodies West’s ambition of creating a clean, modern, effortless template for footwear and apparel. By fusing adidas’ unparalleled engineering with a timeless aesthetic, the YEEZY BOOST 350 presents a fearless step into the future of style. 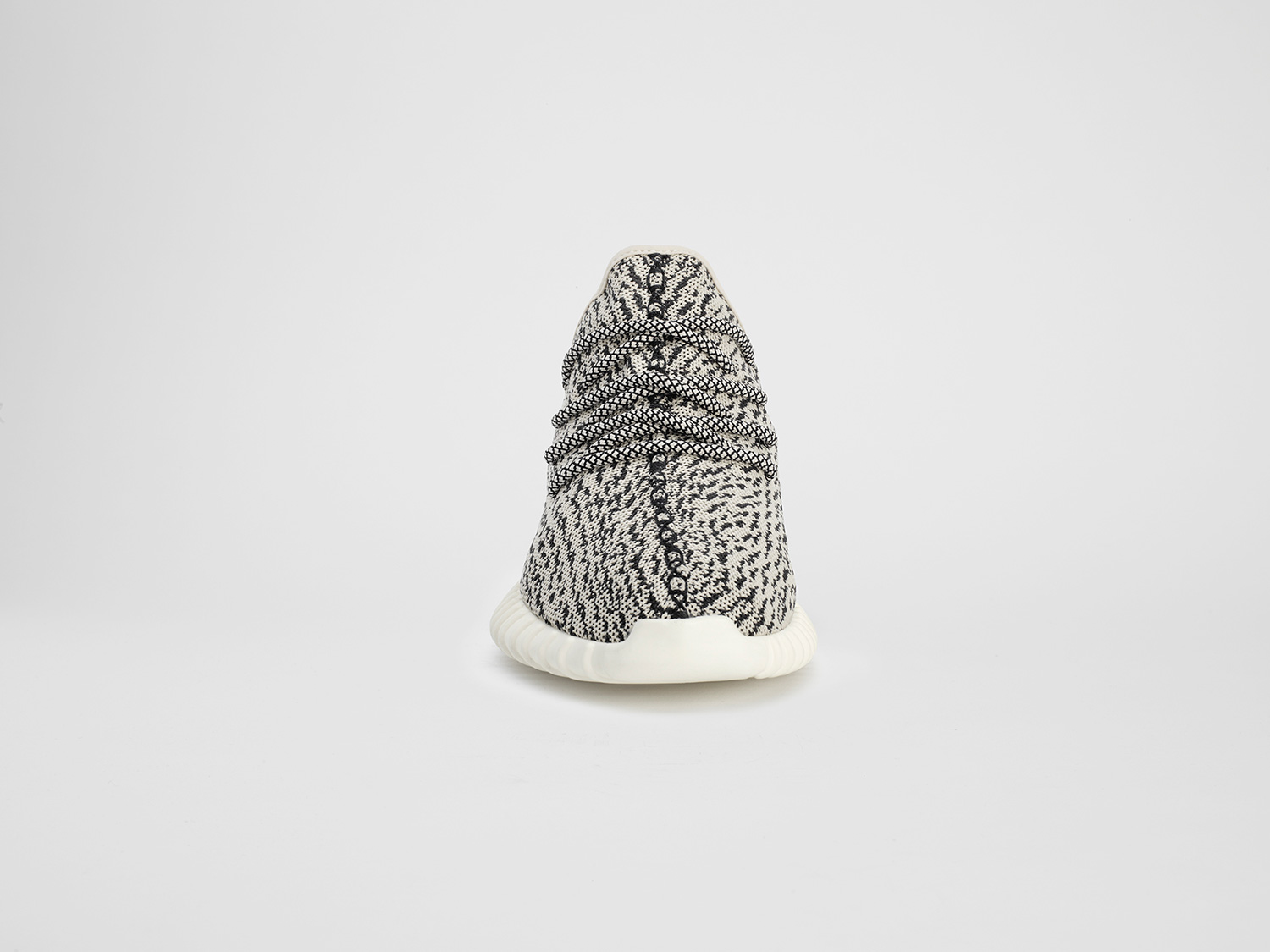 The YEEZY BOOST 350 is available at the adidas Originals Store at Pacific Plaza, LE Chambers at The Shoppes at Marina Bay Sands and on the adidas online store  for SGD$329. There are limited pairs of YEEZY BOOST 350 and they will be available on a first come first serve basis. 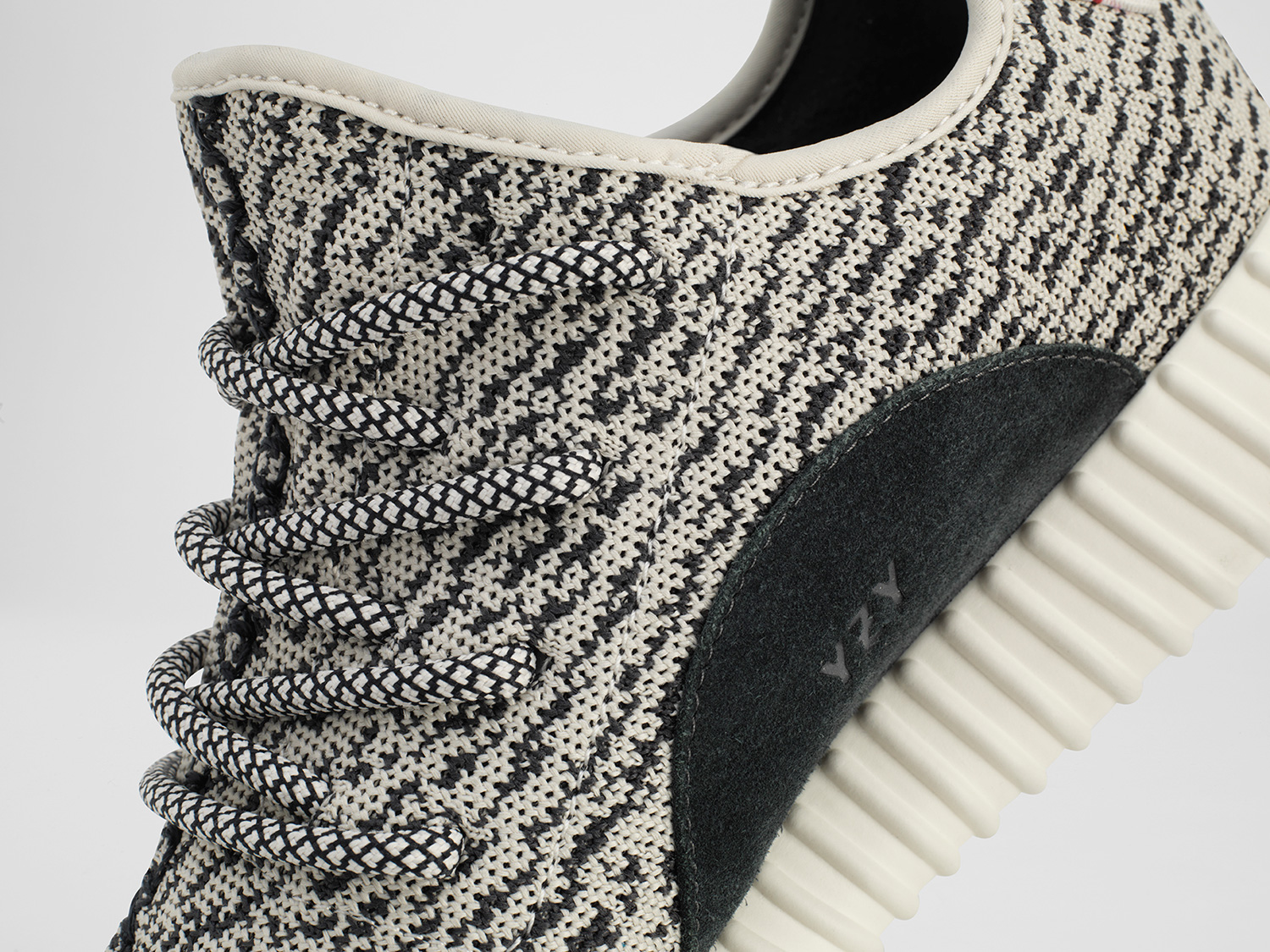 For more information on the launch of the YEEZY BOOST 350 at LE Chambers, please visit the Limited Etd Facebook page.