Culture Cartel, Asia’s first all-encompassing street culture convention, is set to unite the different sectors of art, toys, tattoo, and fashion in a consumer trade show that will showcase only the best of street culture in Asia and around the world. Co-organised by Habitual, Axis Group Asia and Division Communications, the event will take place from 1 – 2 December 2018 at Singapore’s F1 Pit Building, placing the limelight on the often-neglected segments of street culture.

For the first time, these different elements of street culture will be brought together through various components of Culture Cartel 2018 – from brand and retail showcases to art exhibitions and installations. The inaugural convention serves as an international platform for street artists, designers, tattoo artists, and urban brands across the world to gather, and put together a holistic, educational and interactive street culture showcase that has never been seen before in Asia. 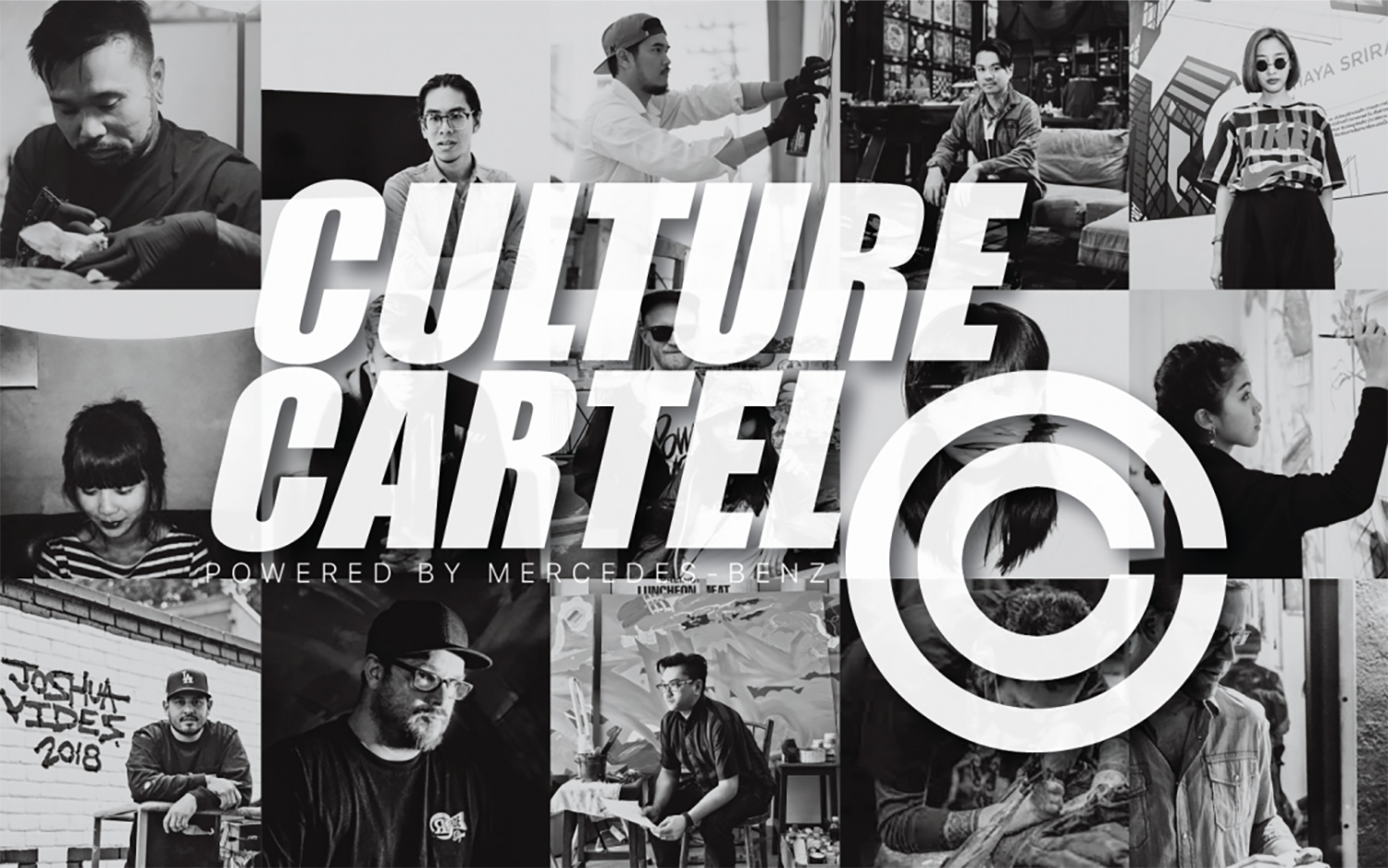 Other highlights at the ticketed event include a forum that will host live talks and panel discussions about current topics in street culture, workshops for beatboxing and fashion customisation, live performances in music and graffiti, public artworks from a global line-up of artists, a bike circuit and more. Tickets for Culture Cartel 2018 are now available for sale on its official website.

EARLY BIRD DISCOUNT
Early-bird tickets for Culture Cartel 2018 are available for sale from now till 31 October, while stocks last, at SGD$15 for a one-day pass and SGD$20 for a two-day pass.
Tags: Culture CartelDECEMBER 2018fashionStreet artTattoothings to do in singaporeToys
ShareTweetSendShareShare
Previous Post