Cirque du Soleil returns to Singapore after 10 Years with TOTEM!

The long-awaited show from Cirque du Soleil, Totem is currently showing at its trademark blue-yellow big top here in Singapore! An all-new, awe-inspiring production, featuring fascinating acrobatic of a journey into the evolution of mankind. Opening on 28 October 2015 on Bayfront Avenue, next to Marina Bay Sands.

We’re lucky to be able to attend the opening night on 28 October and it was truely an amazing show not to be missed. 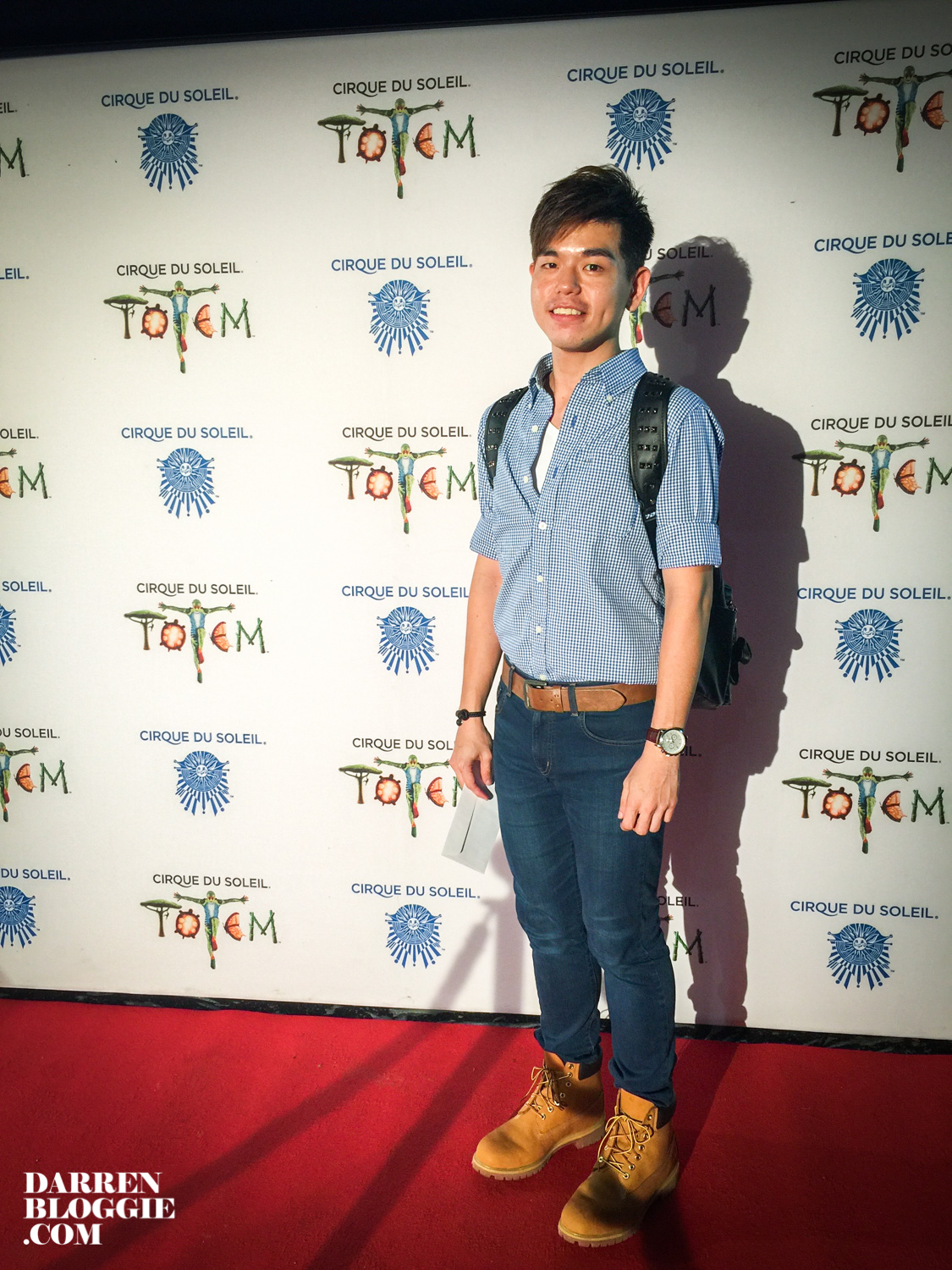 Since its 2010 World Premiere, more than 3.8 million people in 30 cities worldwide have been mesmerized by the intimacy and beauty of Totem, winner of the 2013 NYC Drama Desk Awards for Unique Theatrical Experience. 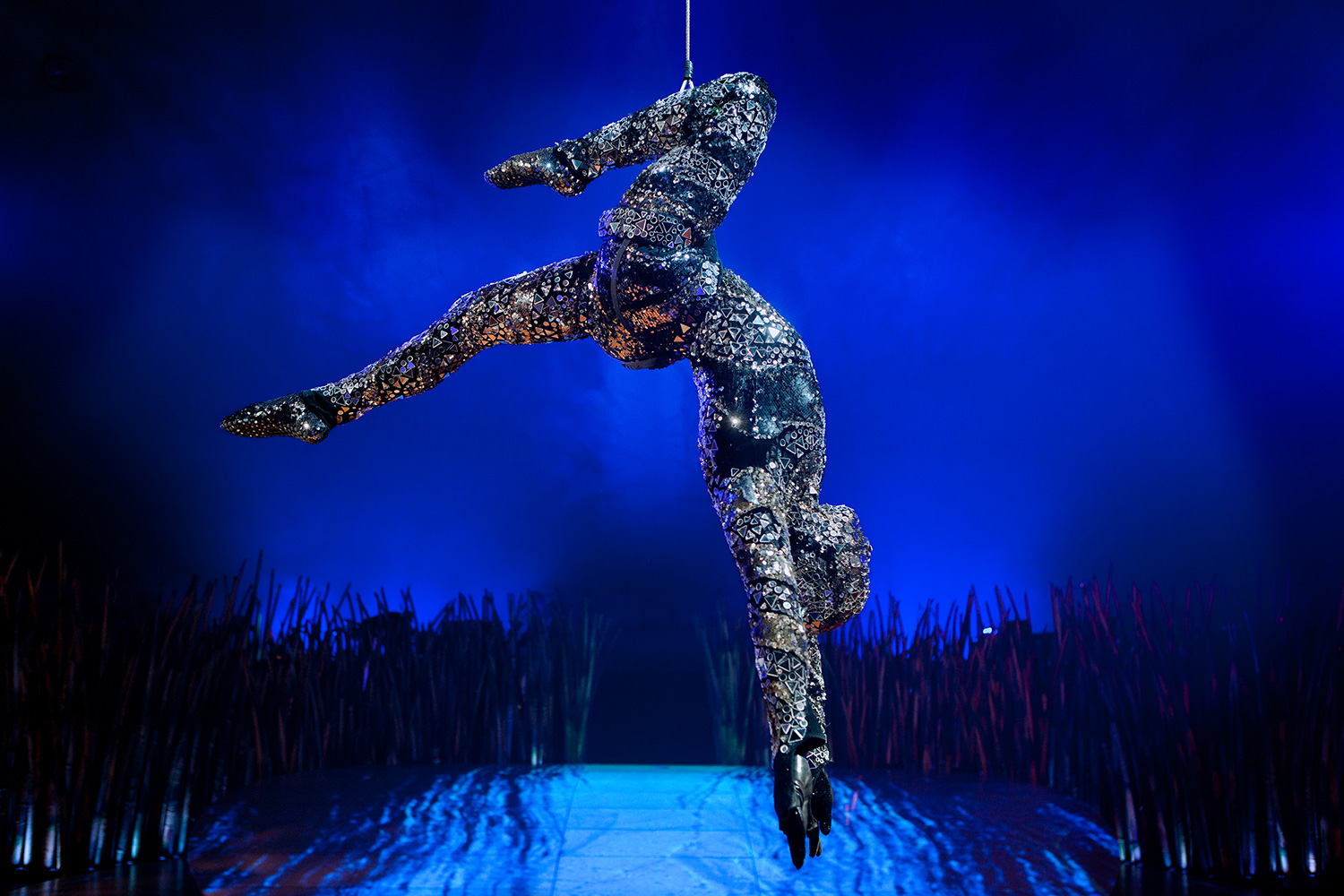 Written and directed by Robert Lepage, TOTEM features a cast of 46 acrobats, actors, musicians and singers from 17 countries performing an impressive collection of jaw-dropping acrobatic acts, in an uplifting array of athleticism, comedy, soul-touching theatrics and surprising visual effects. 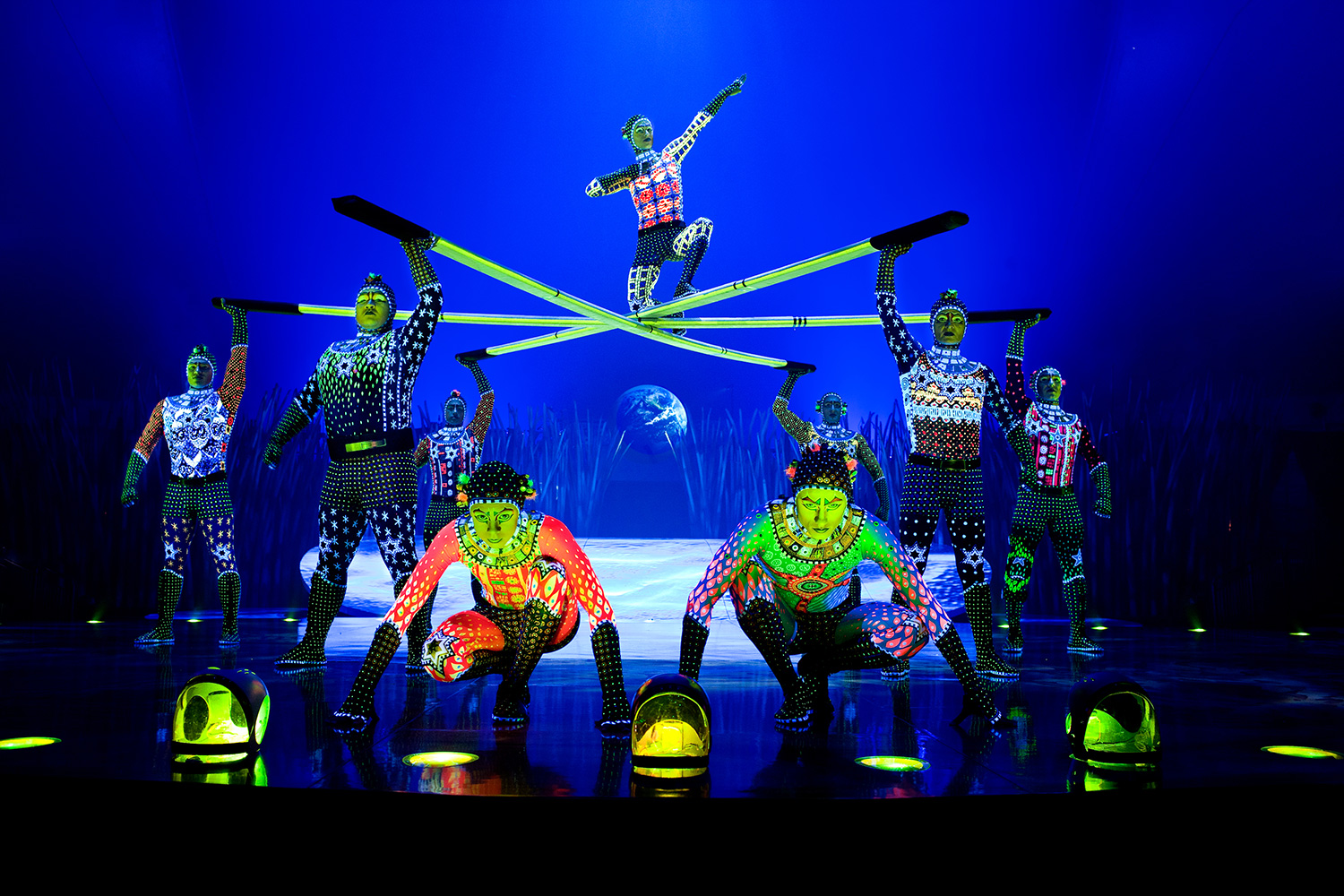 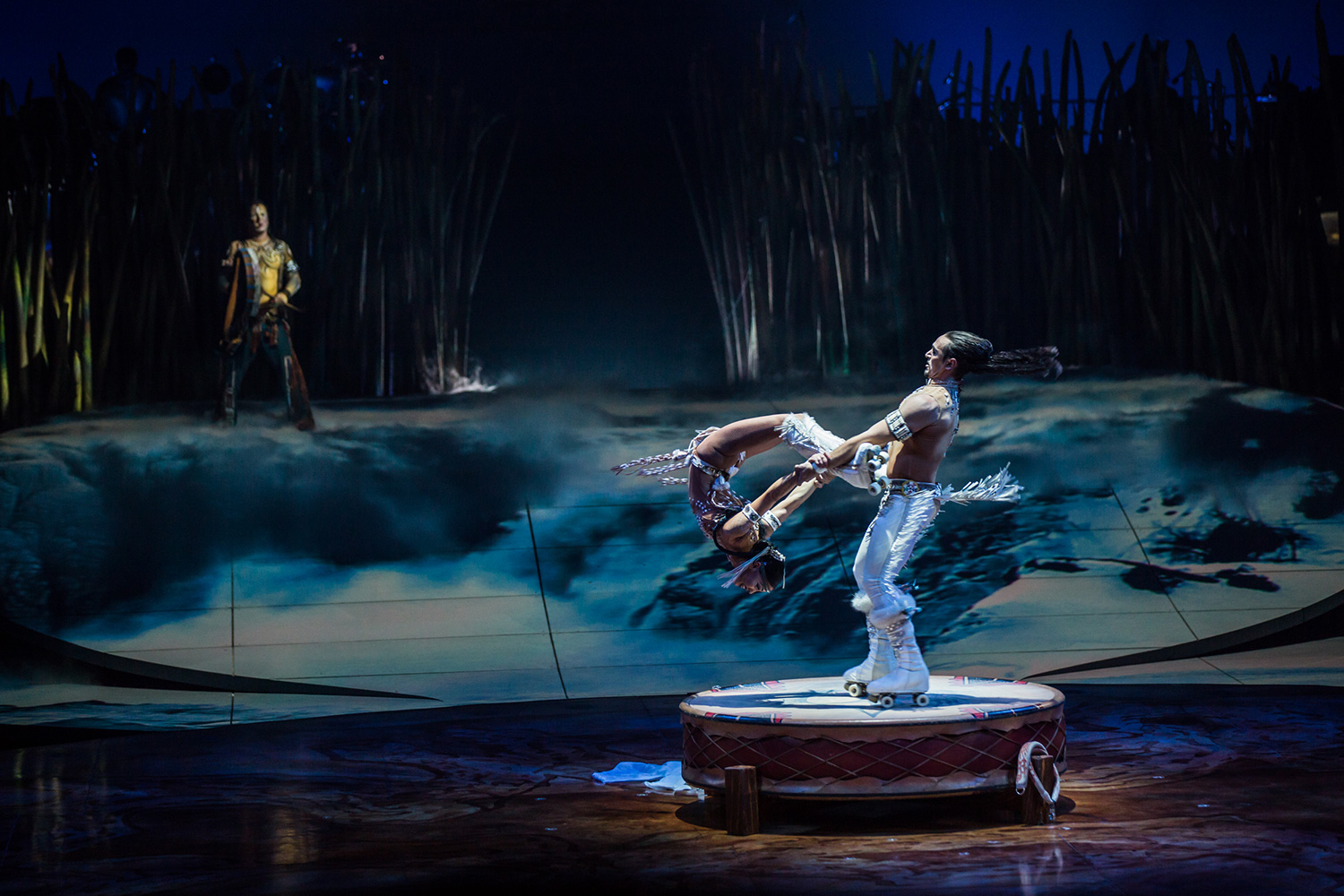 With acrobatic performances evoking selected scenes from the story of evolution, and featuring Neanderthals, Cro-Magnons, primates and men in suits, among others, TOTEM depicts a world of archetypal characters who, in their own way, witness and act out the perennial, existential, questions of life. 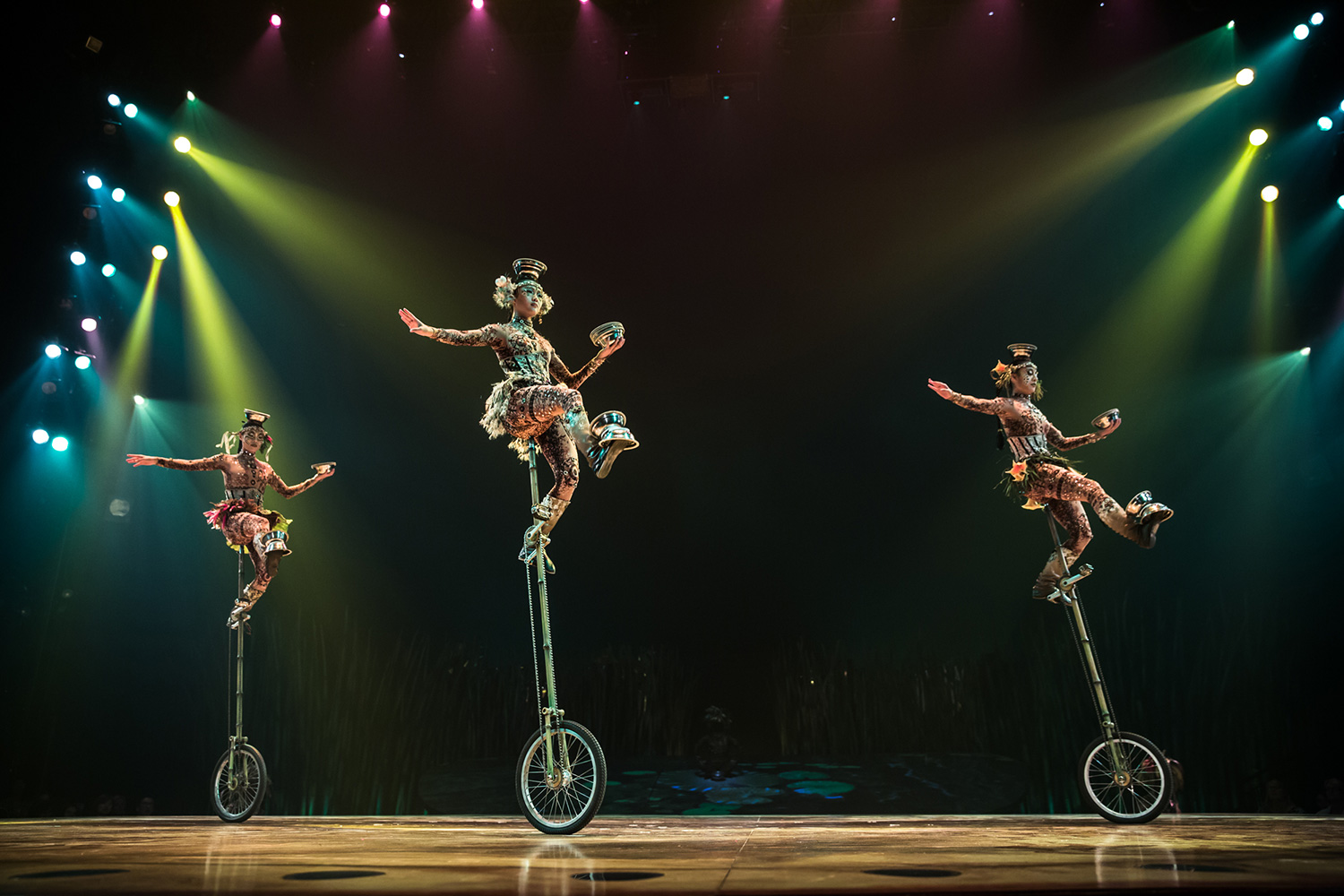 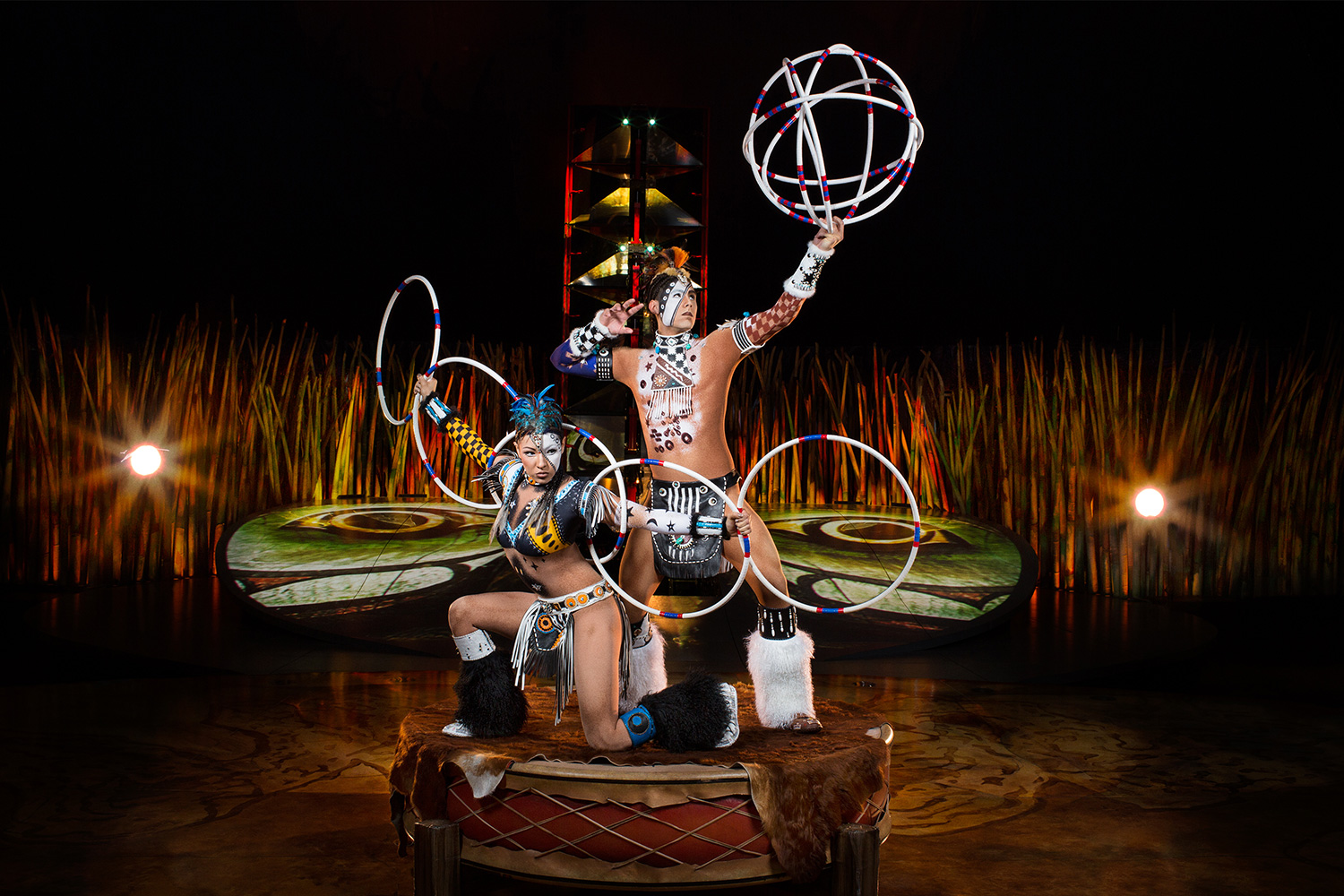 In between or after the show, you may grab some drinks, ice cream, popcorns and the lovely items from the souvenirs store 🙂 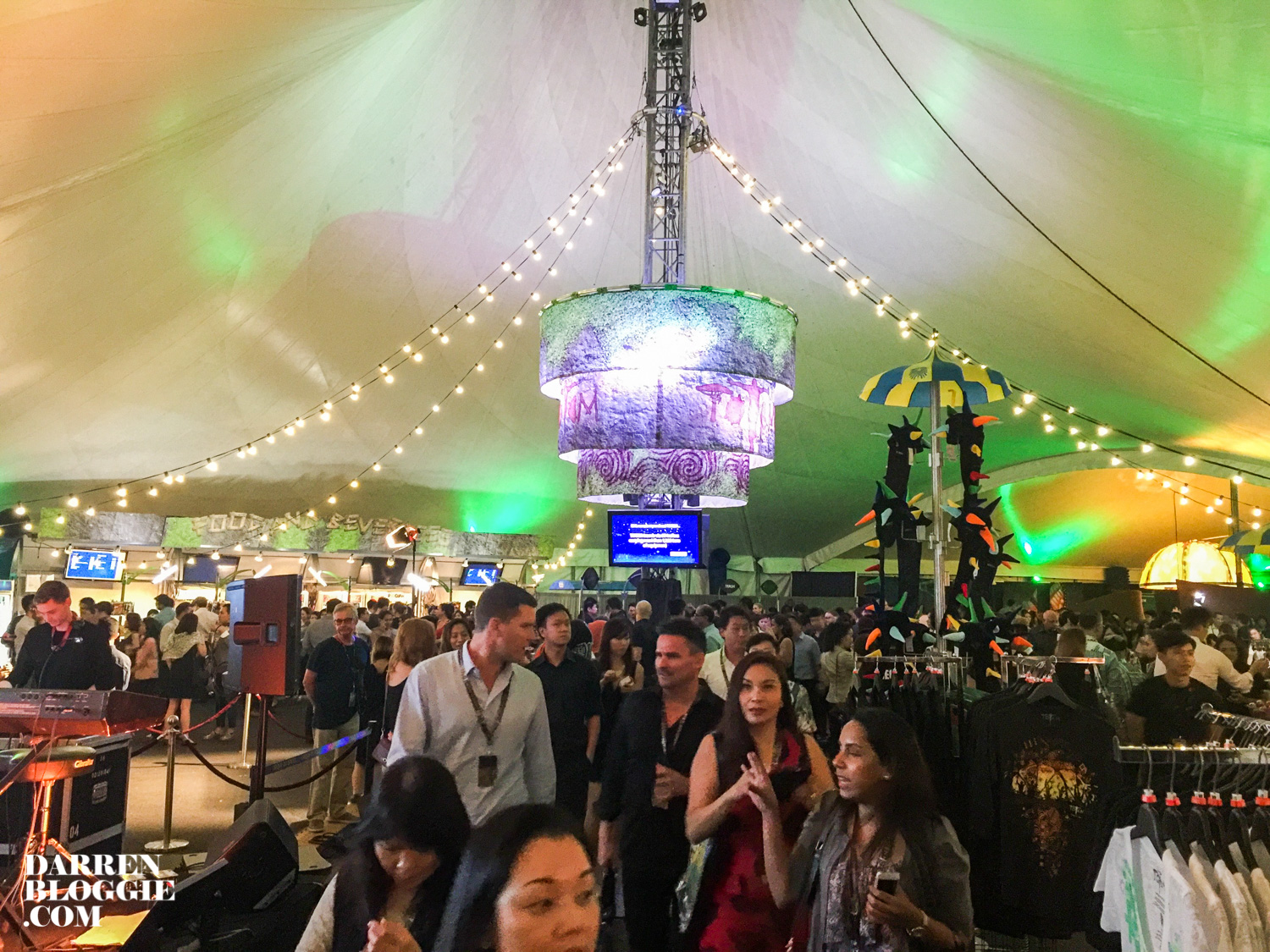 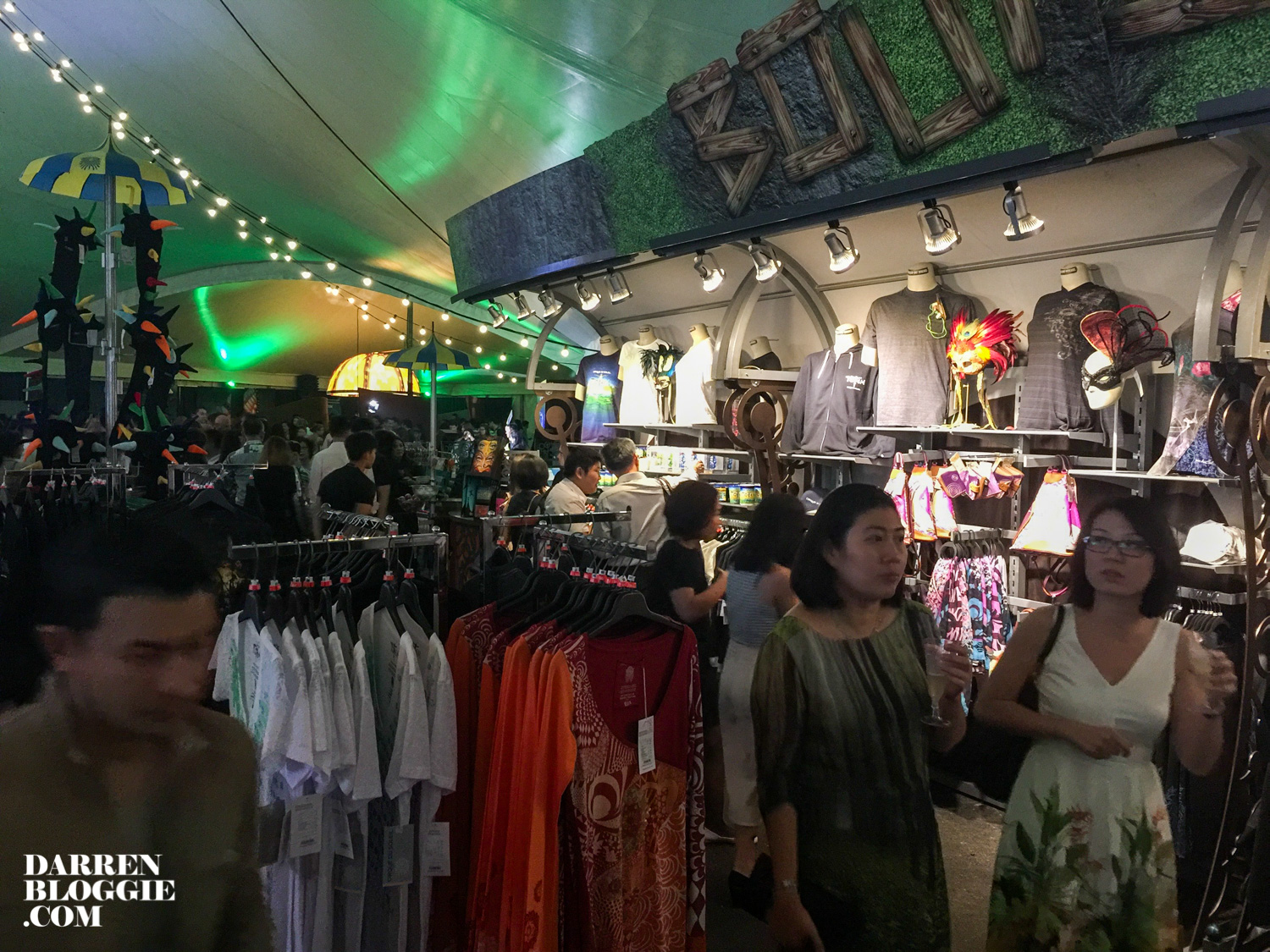 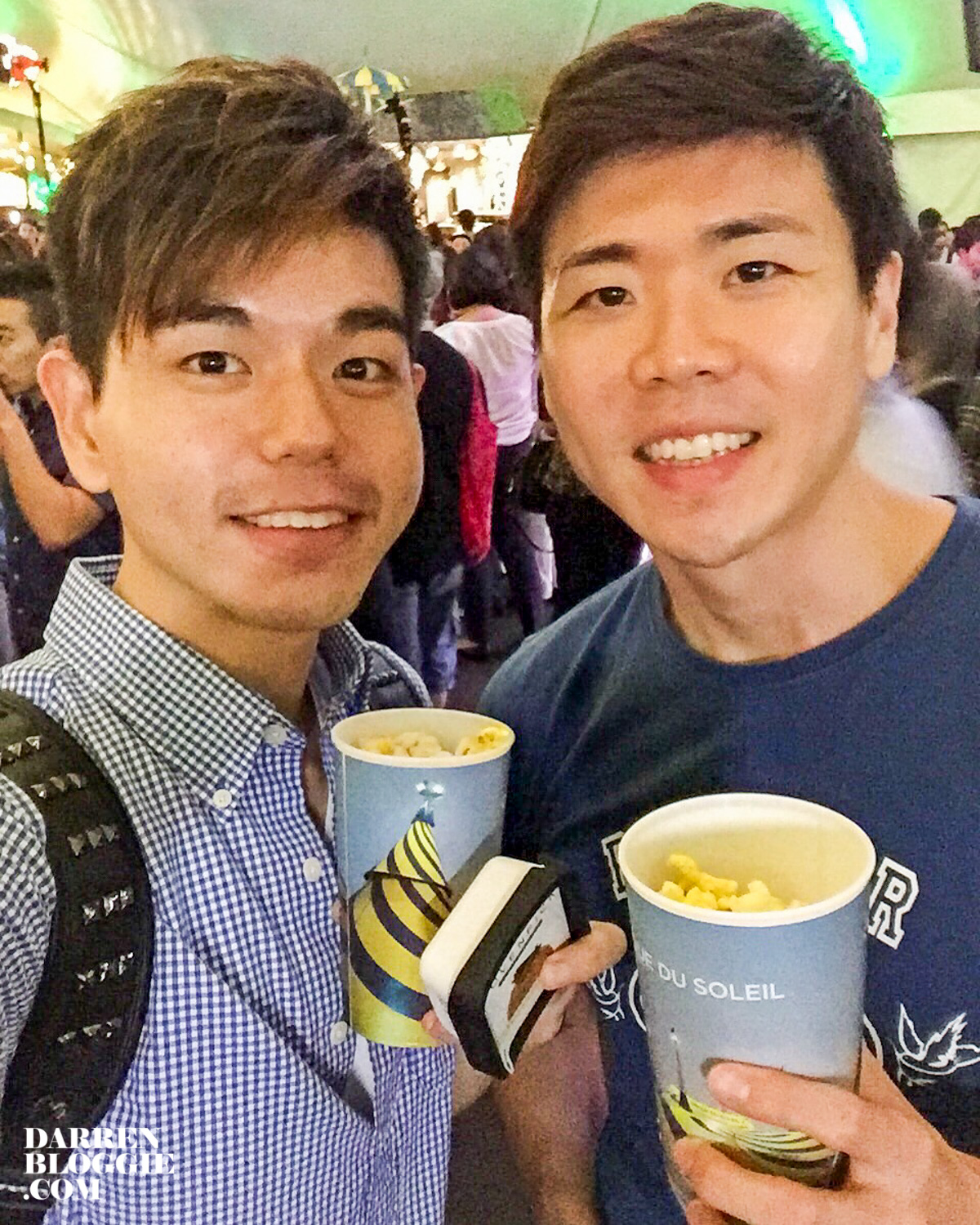 TICKET PRICE:
From $98
* Excludes the booking fee of SGD$4 per ticket