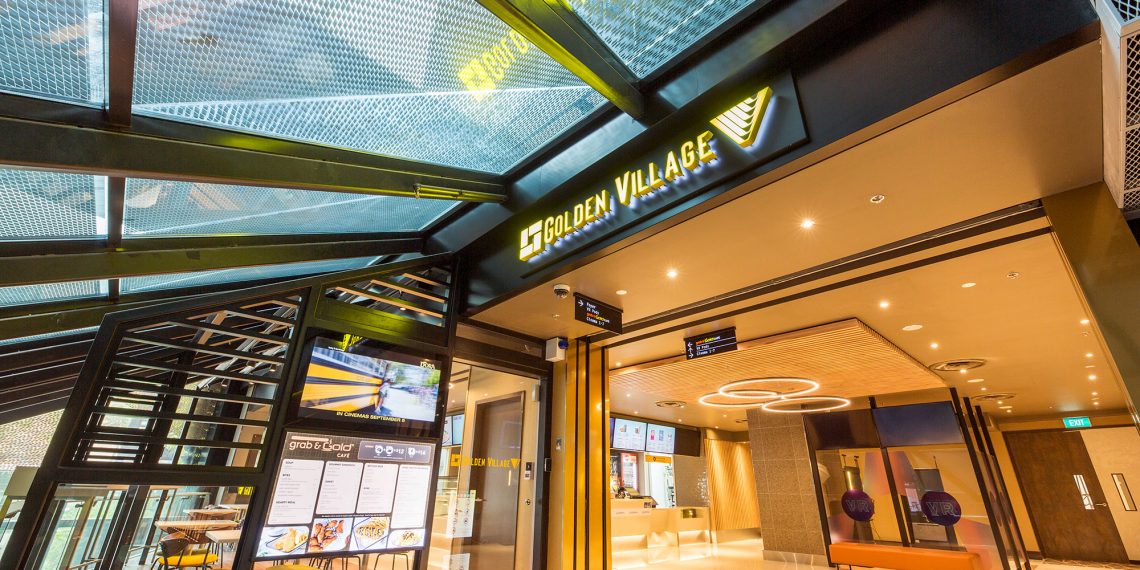 Movie-goers will soon be able to catch the next upcoming blockbuster in the Cinema as Golden Village will be reopening its doors to patrons from Monday 13 July 2020, following close to three and a half months closure.

With a focus of reduced physical interaction, social distancing and maximum hygiene, measures are introduced.

Film lovers can look forward to an exciting slate of new movies combined with blockbusters and favourites as GV looks to reopen with a bang. Three exciting movies will be making their debut in Singapore during the reopening week. 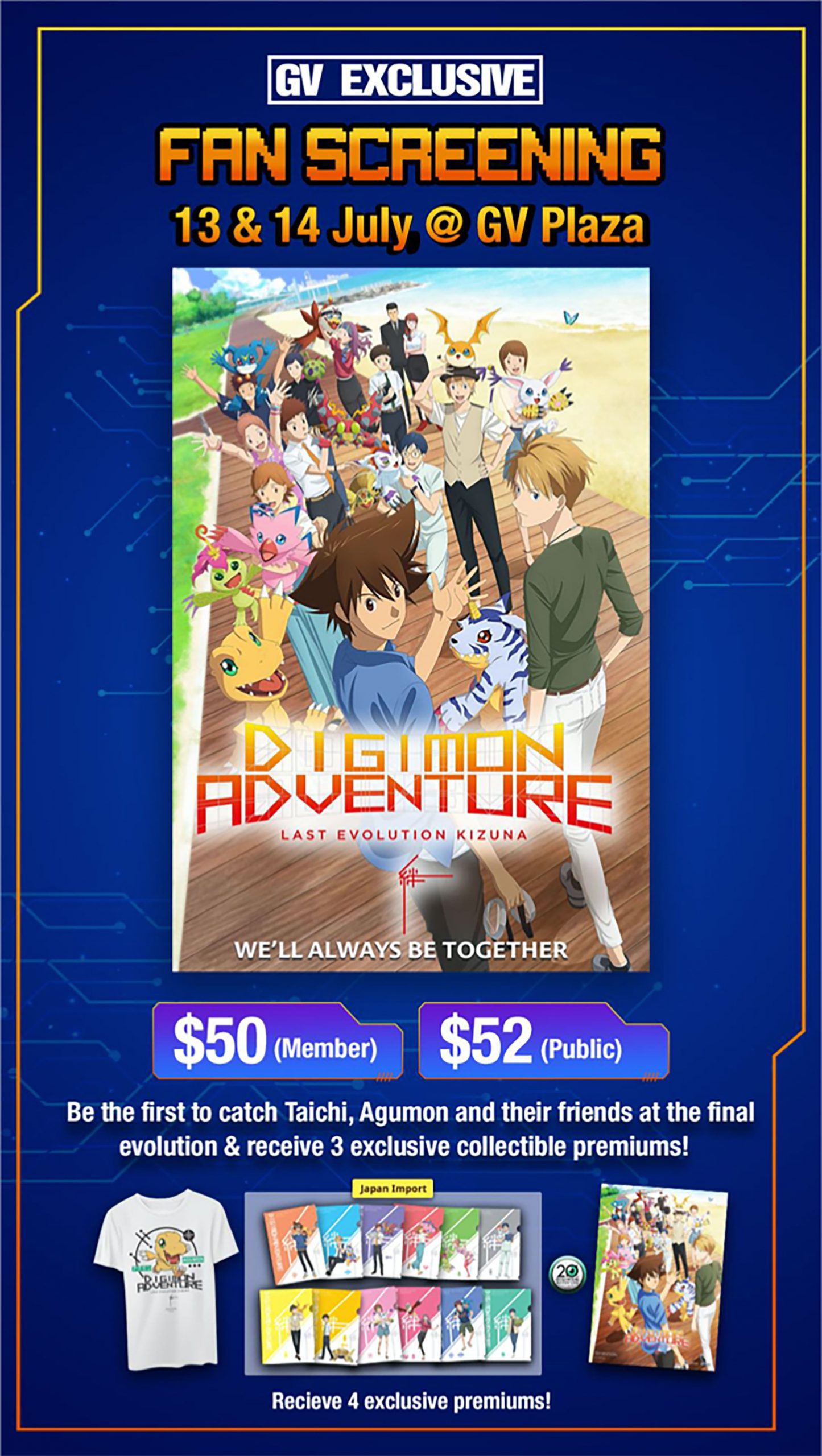 On 15 July, cinephiles will be able to catch the premiere of zombie thriller Train to Busan: Peninsula on the same day the movie is released in South Korea. Moviegoers can look forward to the highly-anticipated follow-up to the 2016 film Train to Busan, which remains the highest grossing Korean film in Singapore to date. Early last month, it was announced that Train to Busan: Peninsula made the International Cannes Film Festival’s 2020 Official list.

In addition to these must-see releases, GV will be introducing an exclusive M Pass as part of a partnership with KLOOK. With the purchase of every M Pass, patrons can redeem four movie tickets, which can be used to enjoy a selection of 20 exciting movie titles. Patrons will also receive an exclusive Minions movie card. Limited quantities of the M Pass are available for sale, priced at $20 for Golden Village Movie Club (GVMC) and KLOOK members, and $25 for the public. 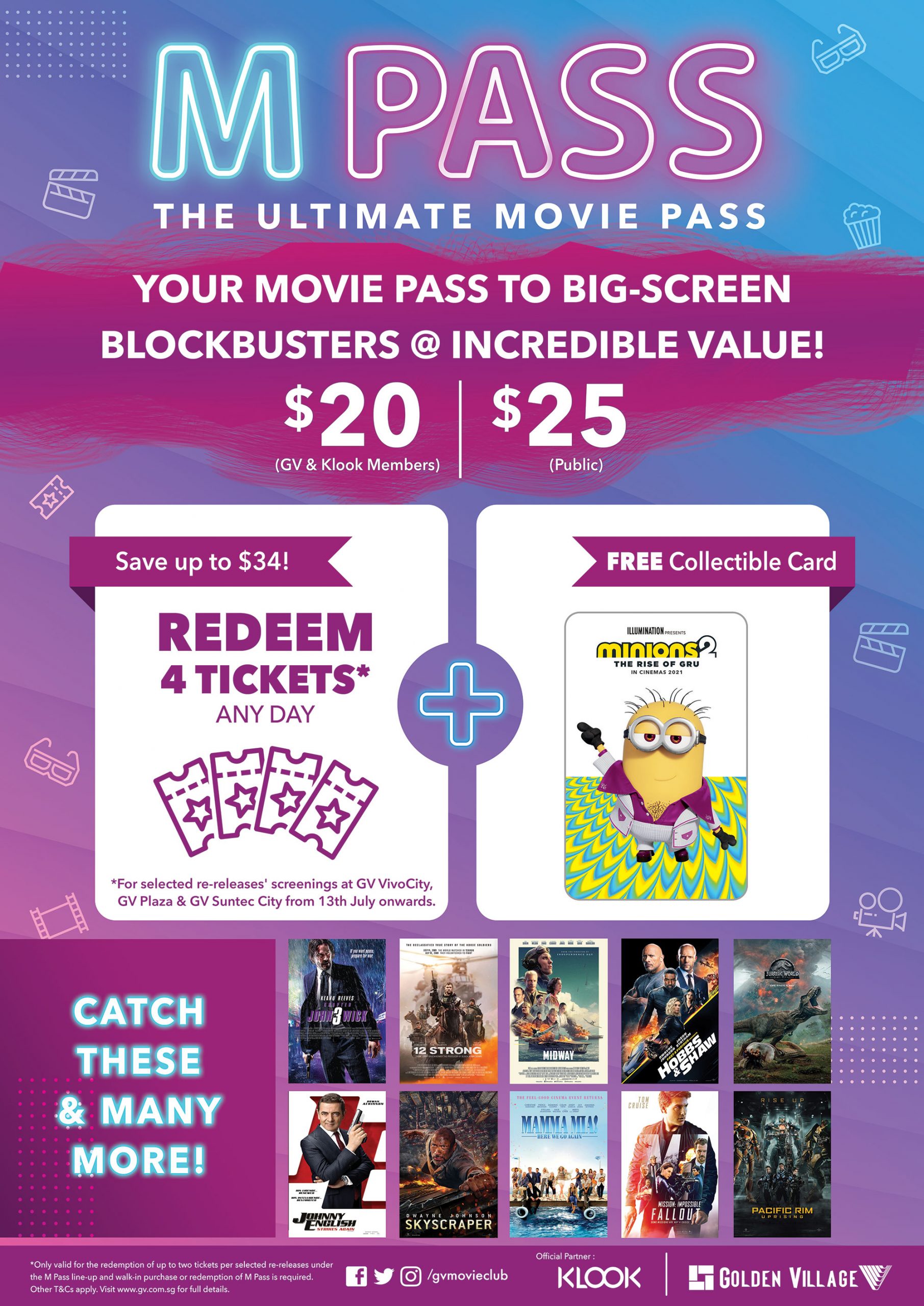 This fantastic value-for-money card will be available for purchase from 4 July at www.gv.com.sg and via iGV app.