For Spring/Summer 2019, Bata Heritage is partnering with Coca-Cola for an iconic capsule collection that puts a fresh spin on the legendary Bata Tennis and Hotshot styles. Coca-Cola – the second best-known word around the globe after “OK” with this they are sharing their distinctive red and white colors with Bata Heritage as well as Coca-Cola’s values for authenticity, community, and trust. The two family brands join their DNA to unveil an array of fun and graphic styles to be worn as soon as the sun comes out. 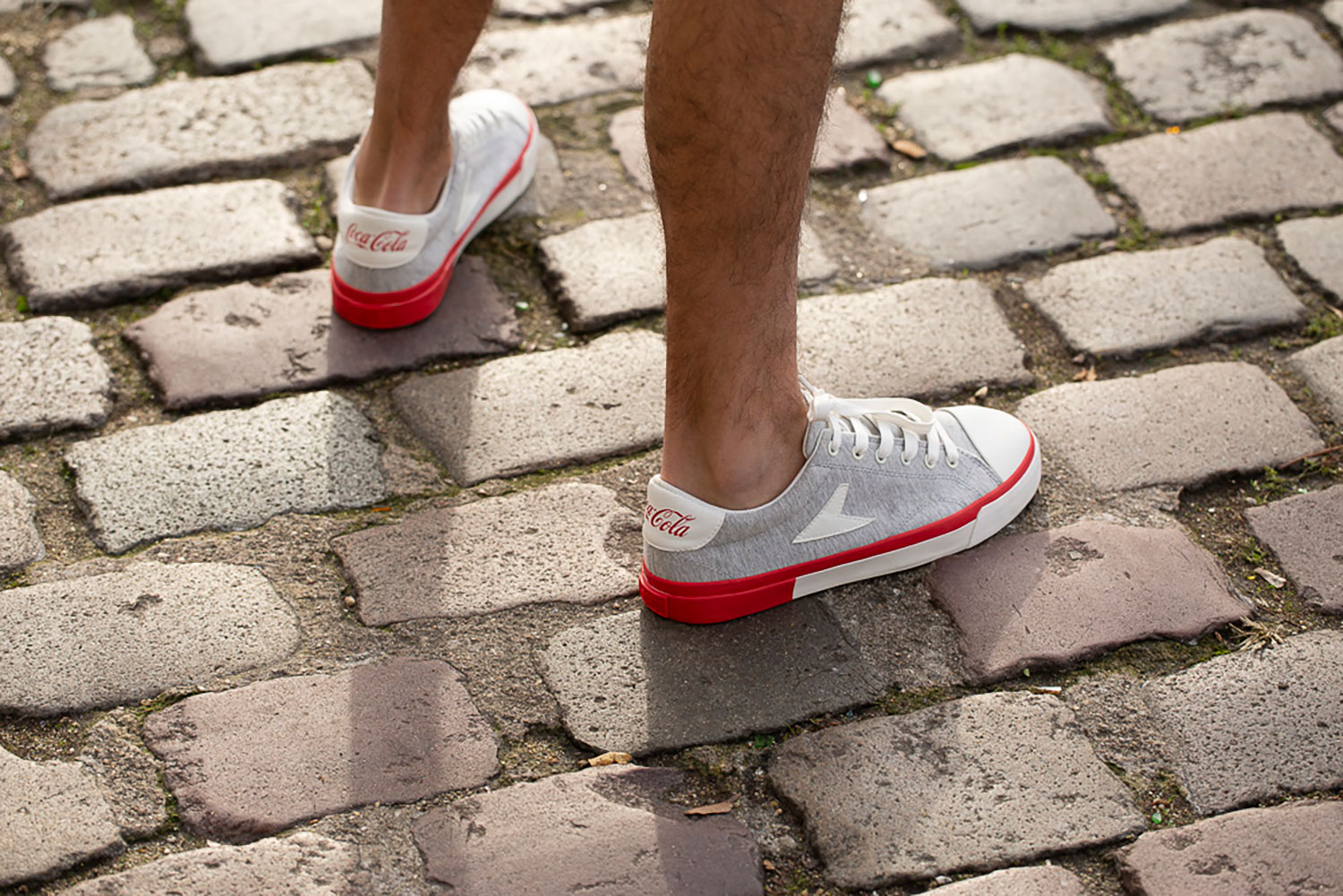 Since 1936, the Bata Tennis shoe was manufactured for school children in India to wear for their Physical Education classes, till today it has been one of the brands best-selling shoe. For the SS19 collection, Bata is collaborating together with Coca-Cola, the designs feature a classic feel with a fun and quirky look. The first design has the Coca-Cola logo stamped repeatedly in red on the white canvas shoes to match the piping and laces. The same design also comes in a white logo stamped repeatedly on a red canvas shoe. 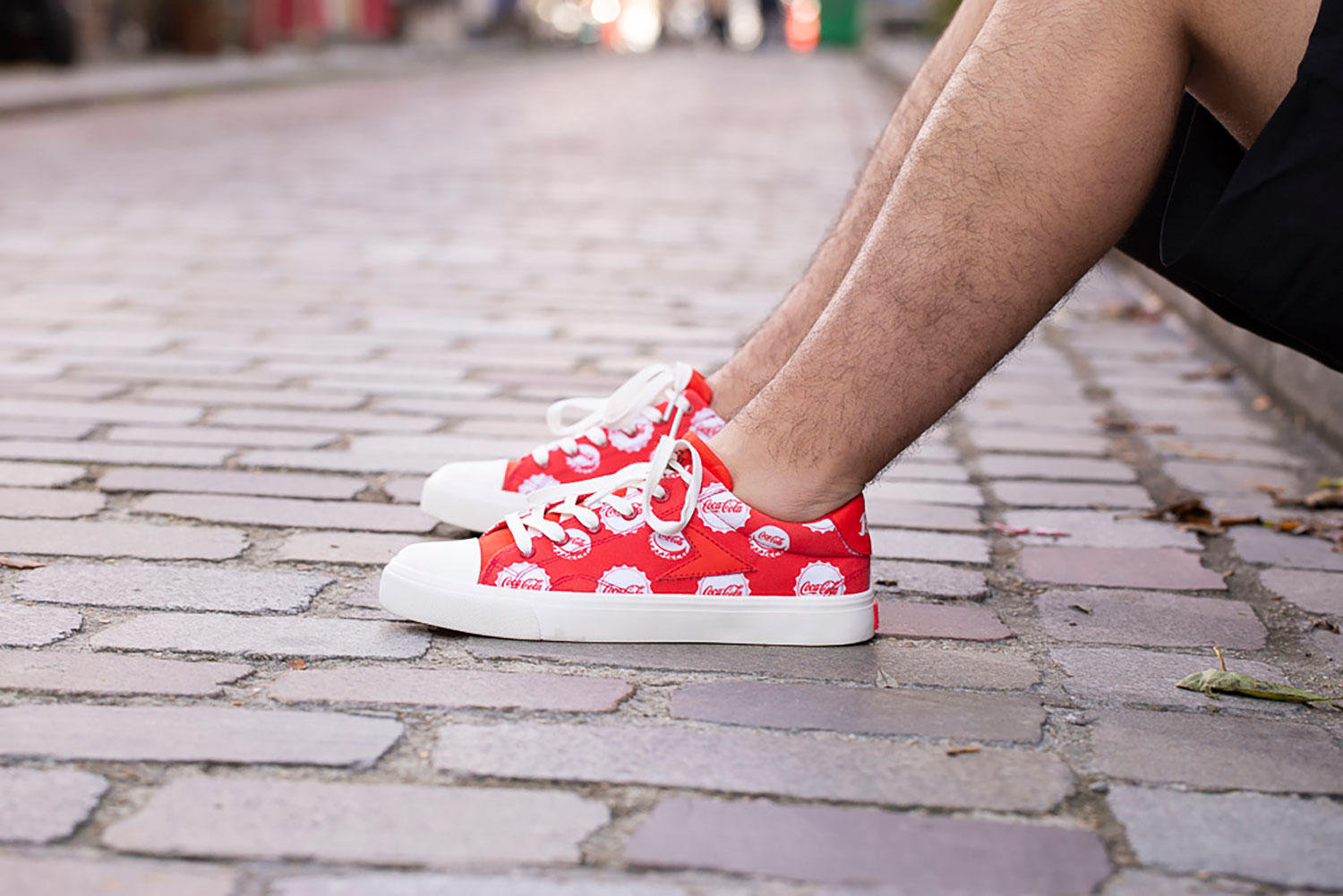 The other Tennis style shows the Coca-Cola logo placed on the side of the red canvas shoe. Lastly, this shoe also comes in two choice which is the Coca-Cola red dot logo on red canvas and white dot logo on white canvas both matching the piping and laces. All styles feature the classic shoe with a white rubber outsole and toe cap. 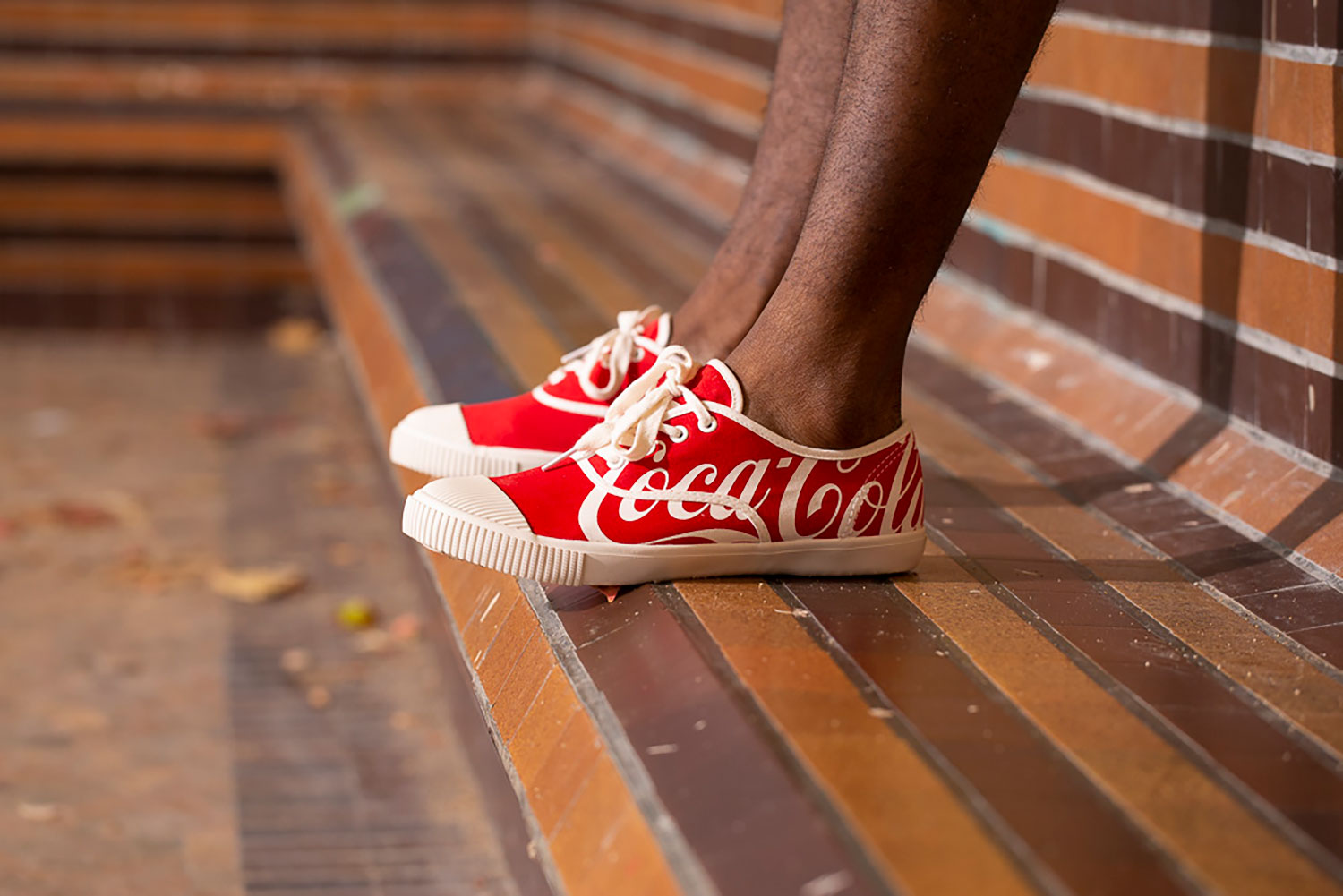 Once introduced as the basketball shoe in 1972, Hotshots gained traction after Nirvana’s music legend Kurt Cobain was spotted rocking the kicks on several occasions during the brans heyday. The collection has the characteristics of the iconic Coca-Cola with three different styles with color variations. The graphic off-white version features the red Coca-Cola logo on the side and back to match the stitching, laces and thick pipping going all around the shoes. This same style is also available in off-white side laces with Coke’s infamous tagline “The Real Thing” embossed in statement black on the side of the sole. The other version is made in light grey jersey fabric that contrasts the white laces, toe cap, side and back detailing, as well as the red and white sole. A fun version spells out in red the word Coca-Cola in different languages on off-white canvas, while the last style features the white bottle cap as an all-over on red canvas. 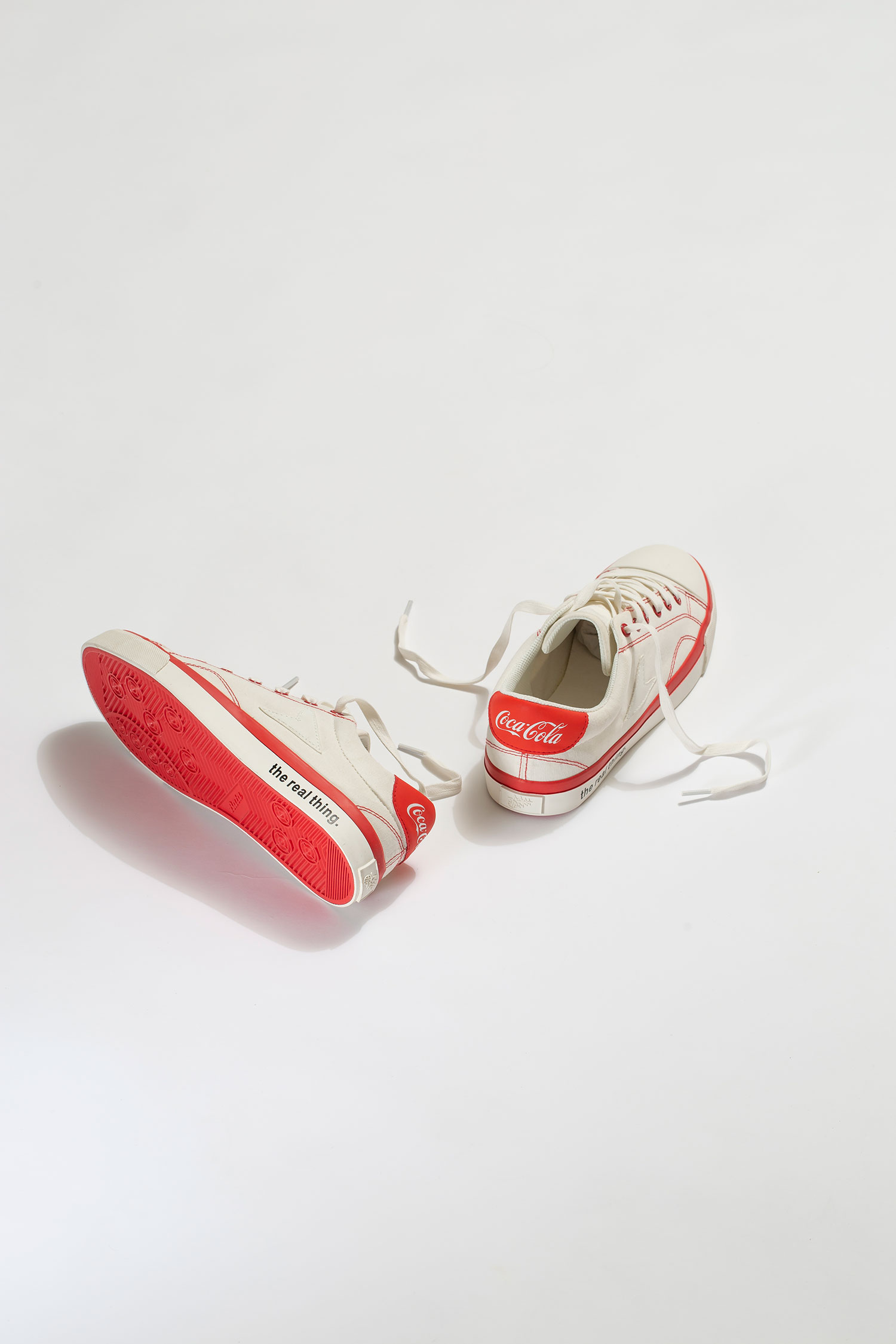 The Coca-Cola + Bata Heritage SS19 capsule will be available exclusively at Vivo City and Peninsula Plaza as a limited edition collection from 15 March 2019.

The Heat is on with Deliveroo This International Chilli Day

The Heat is on with Deliveroo This International Chilli Day