ANA, Japan’s largest airline, today announced that two more of its planes will be decorated with Star Wars characters as part of an agreement with The Walt Disney Company (Japan) Ltd. BB-8, a brand new character from Star Wars: The Force Awakens scheduled for theatrical release in December 2015, will be displayed on the livery of the BB-8™ ANA Jet, a Boeing 777-300ER. 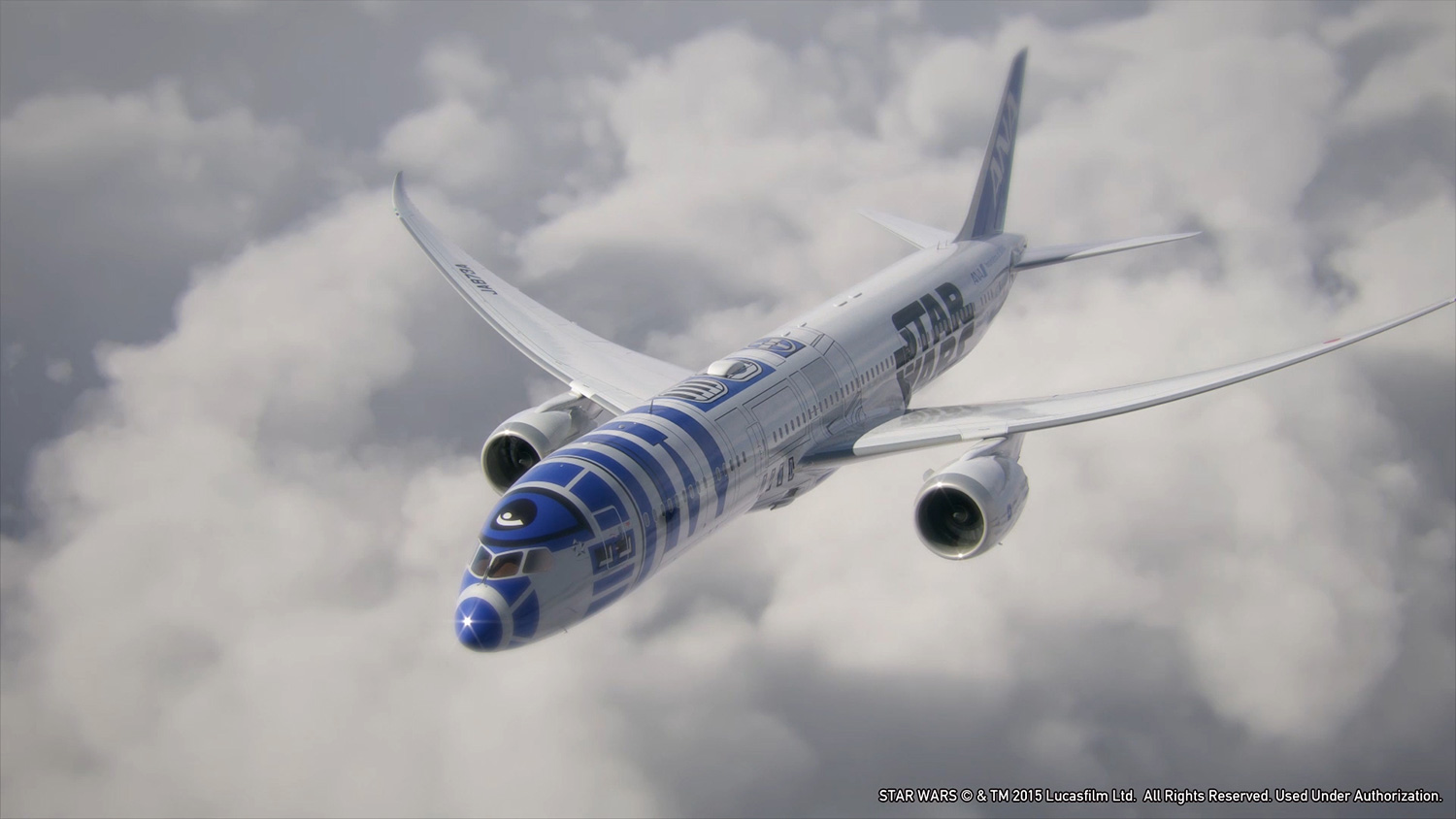 ANA also announced the Star Wars™ ANA Jet, which will showcase both BB-8 and R2-D2 on the outside of a Boeing 767-300. These Star Wars themed planes will join the previously announced R2-D2™ ANA Jet, a Boeing 787-9 Dreamliner. Through this combination of characters, ANA hopes to welcome more passengers of all ages from around the world. 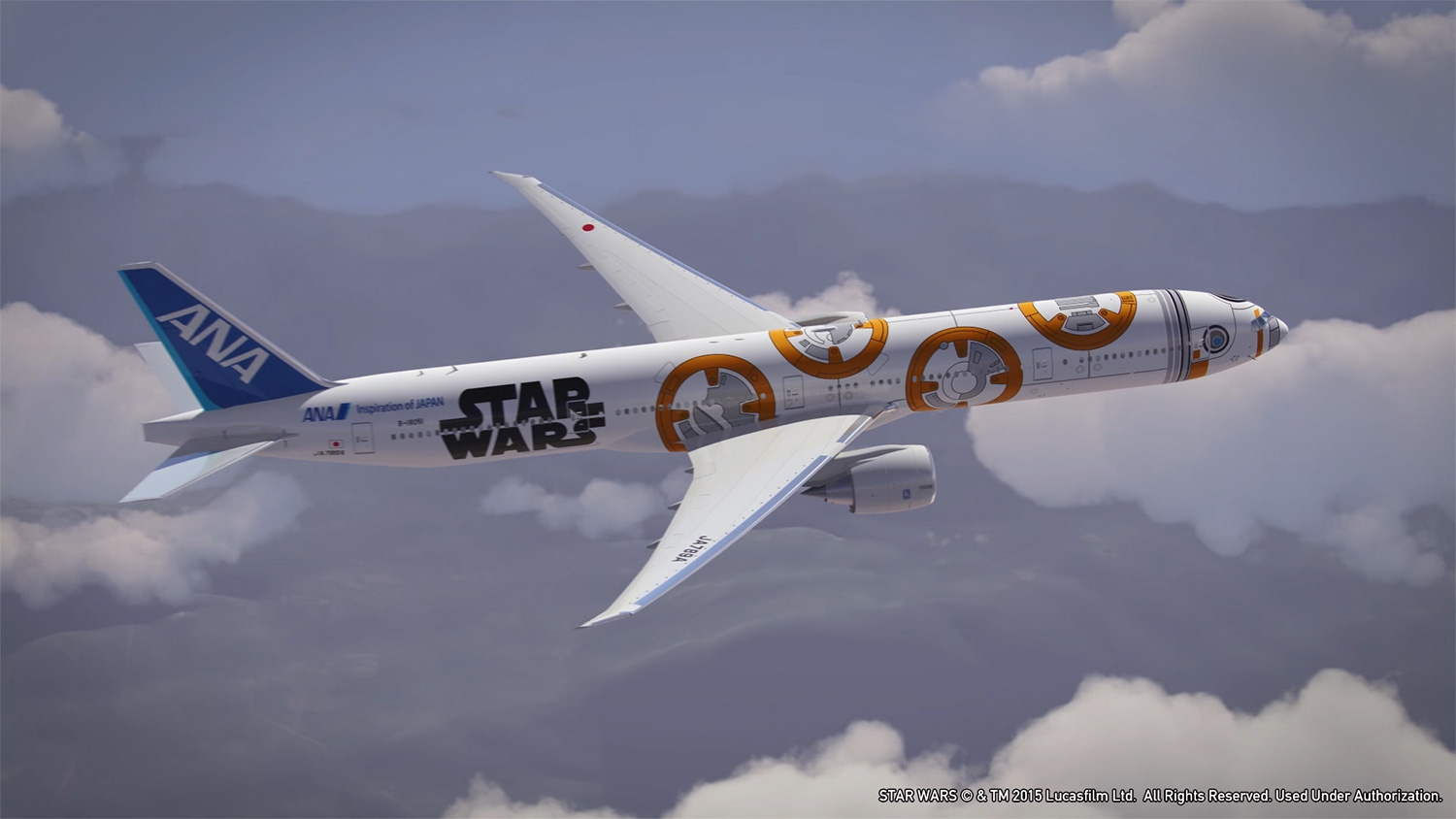 The ANA Star Wars planes’ will also display in-flight decorations, such as headrest covers, paper napkins and cups featuring Star Wars characters. ANA will also be the only airline in the world to offer all six of the currently released Star Wars films as part of its extensive in-flight entertainment options on international routes starting November 1, 2015 to January 31 2016. This will be the first time that any of the Star Wars movies have been included as part of an in-flight entertainment system. 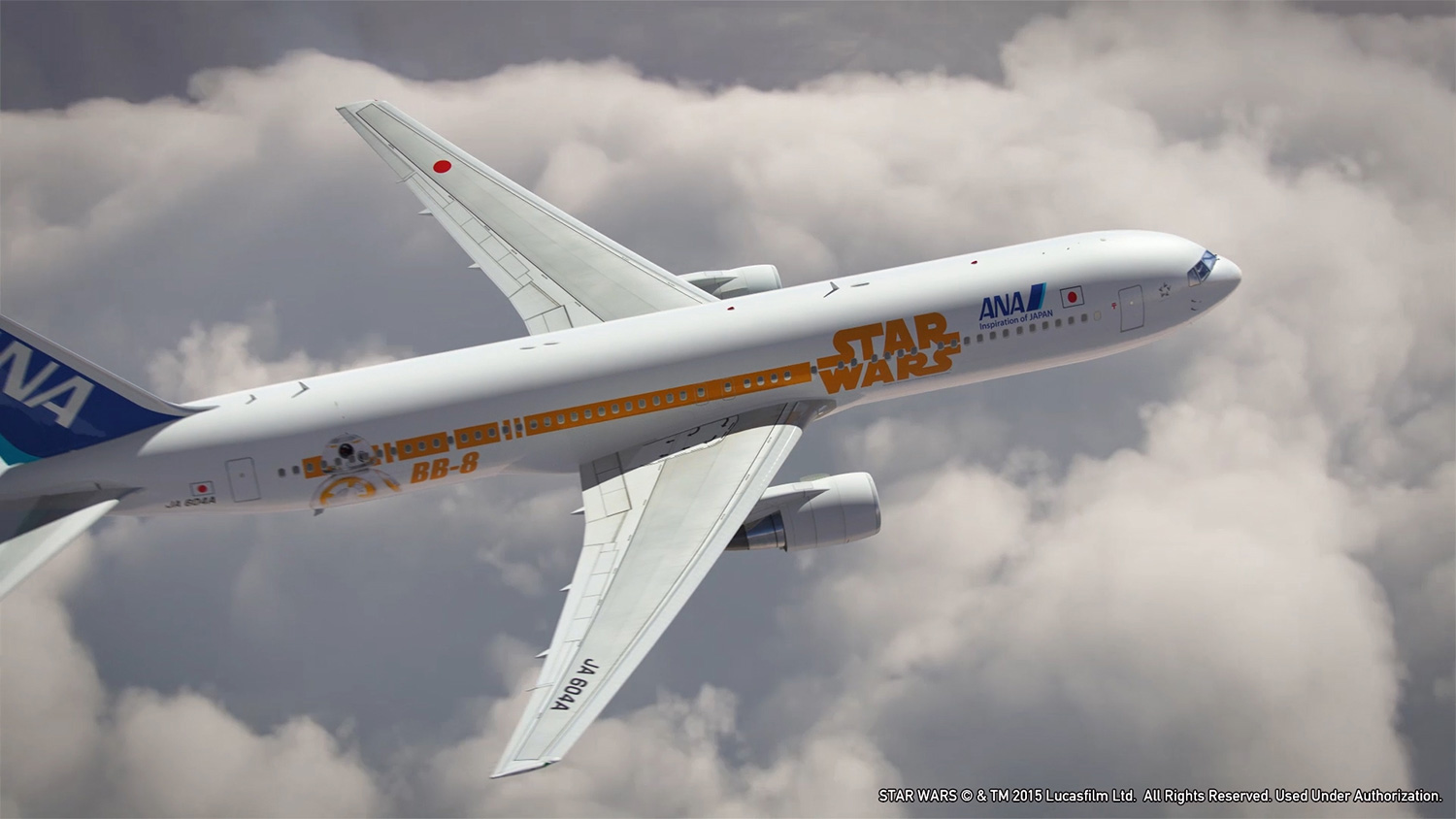 The three Star Wars™ Jets will fly international and domestic routes. On October 18, the R2-D2™ ANA Jet is scheduled to go into service on international routes, initially as flight NH116 between Tokyo and Vancouver, and then fly between Japan and other cities in ANA’s robust international network including the US (Seattle and San Jose), Europe (Munich, Paris and Brussels), Australia (Sydney), China (Beijing), and Indonesia (Jakarta).

In November, the Star Wars™ ANA Jet will fly domestic Japanese routes, and then in March 2016 the BB-8™ ANA Jet is scheduled to start serving international routes principally between Japan and North America.

You can check on the planes’ schedules at www.ana-sw.com.

Get Uplifted with Diamond Polar at EHA Clinic