After Shock 唐山大地震, the deadly 23 secs 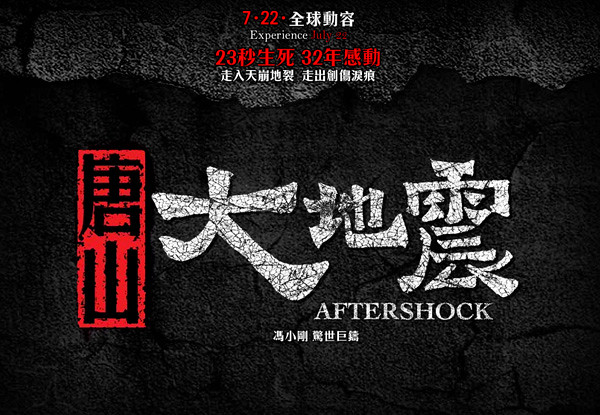 Was invited by omy.sg for the movie premiere of this heart wrenching movie on monday night at GV vivo.

After previewing the trailer of this movie, i’m very sure that its one movie that is going to make everyone teared in the cinema, therefore i reminded myself to bring a packet of tissues ( just in case i tear~ ) and without me having to remind my friend, she went well prepared ! 😀

True enough, not afraid to tell u guys, i actually teared… its really too touching le la.. but my friend worse, almost throughout the movie, she’s tearing.. ( ok la, not so kua zhang, but 70% of the time )

here’s a synopsis of the movie :

When a mother is informed by the rescue team that, as her 7-year old twins are buried under the debris close to each other, digging one out would result in further collapse of the wreckage on the other, she is forced to make the most difficult decision of her life. As the clock ticked away, she finally ended her struggle and chose to save the boy, and though heartbroken, she had no idea her decision was overheard by the daughter. Deemed as a dead person, the little girl miraculously survived and was rescued after being buried for days. Suffering from the emotional shock of the disaster and the painful memory of her mother’s choice, she refused to reveal who she was. She was adopted by a young couple and later moved to the US, but shadowed by the traumatic experience from her childhood; she forever remained emotionally closed up.

When the Sichuan earthquake takes over 80,000 lives in 2008, she volunteers to join the rescue team and returns to her homeland, China. As she witnesses the tribulations people go through when a natural disaster takes place, she finally unlocks the pain she had felt all these years and finds forgiveness. She finally reunites with the mother and twin brother she had parted from after 32 years. A human drama about finding forgiveness, ‘Aftershock’ depicts not only the fatal tragedy that is brought on by natural disaster of great levels but also the strength and courage that is demonstrated when we are in face of extreme and devastating situations. 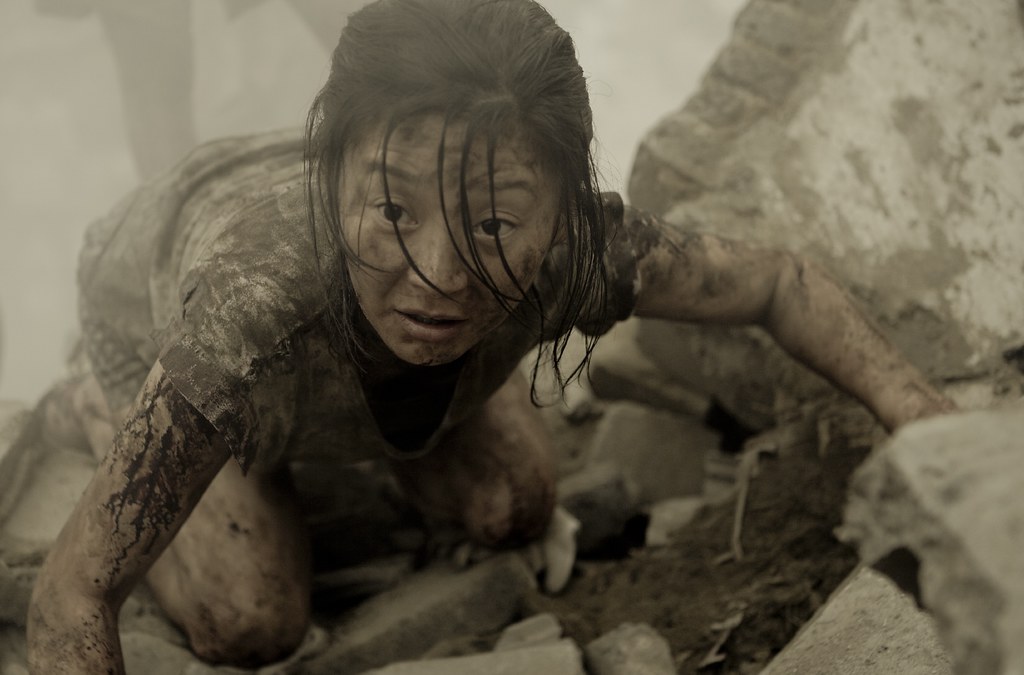 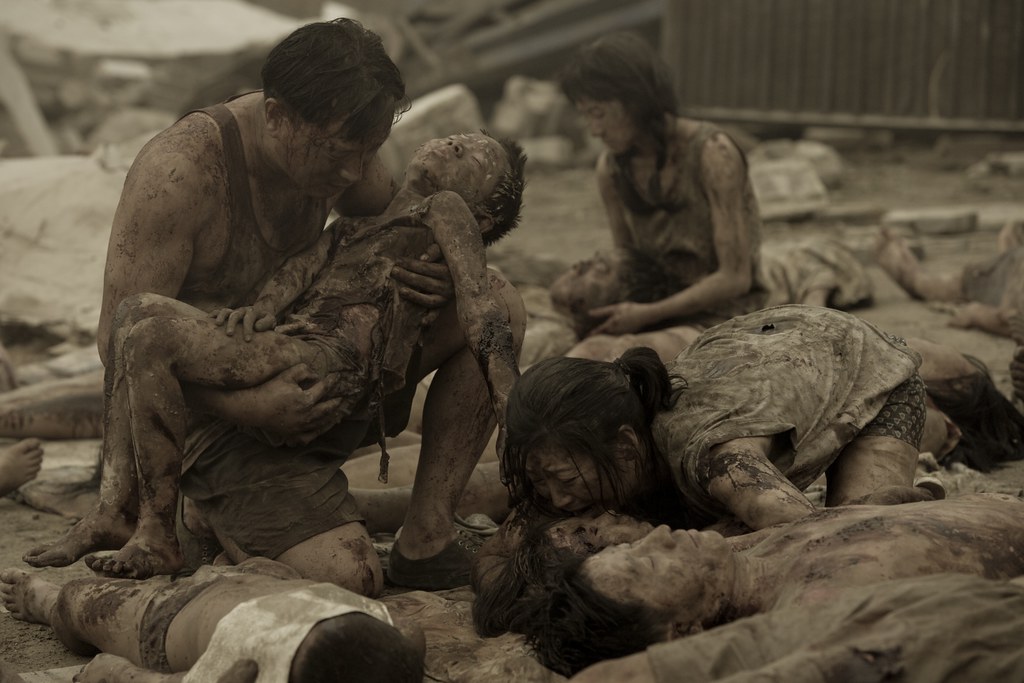 these are the few quotes that i’ve quoted from the movie. 是不是很有意思啊~~ 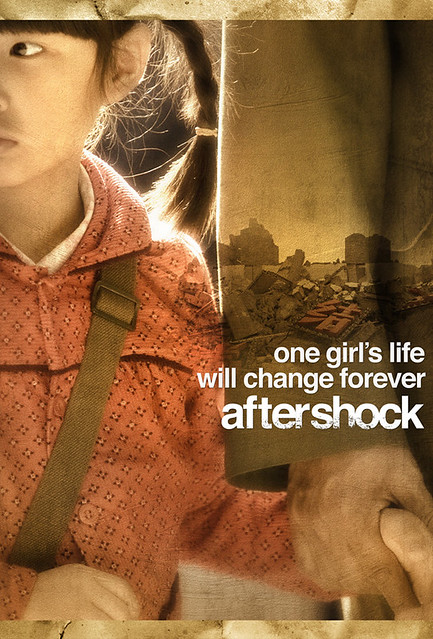 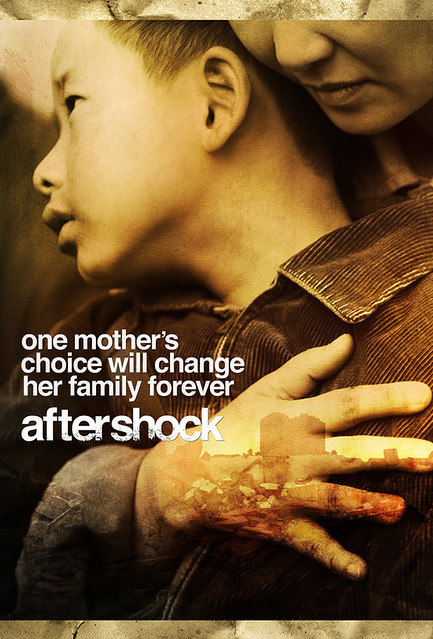 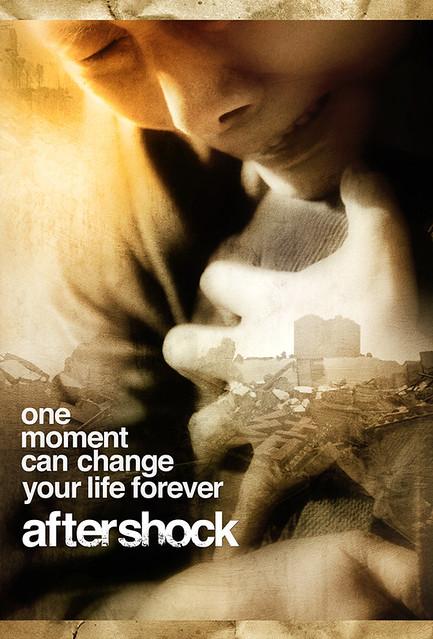 it’s truly a very touching movie. and i was surprised to see almost more than 50% of the audiences eyes to be wet and red. ranging from aunties, teenagers and uncles as well!

If you are expecting this to be like a disaster film, (something like 2012) having earthquake throughout the whole movie, then you are wrong.

Instead, you should learn to understand the message it wanna convey.

Video Footages of the Tang Shan Earthquake in 1976

After Shock 《唐山大地震》 opens at all cinema now!

TREETOBAR Chocolate Salami: The Perfect Gift that is Fun, Creative and Playful