If you guys know me well enough, you will know that i don’t take beef, despite people telling me how good it is etc. So on my last taiwan trip, we were introduced to this infamous beef noodles stall located in one of the alley near taipei main station. Upon checking they they have other noodles instead of beef, i agreed to go check it out with the rest 😉 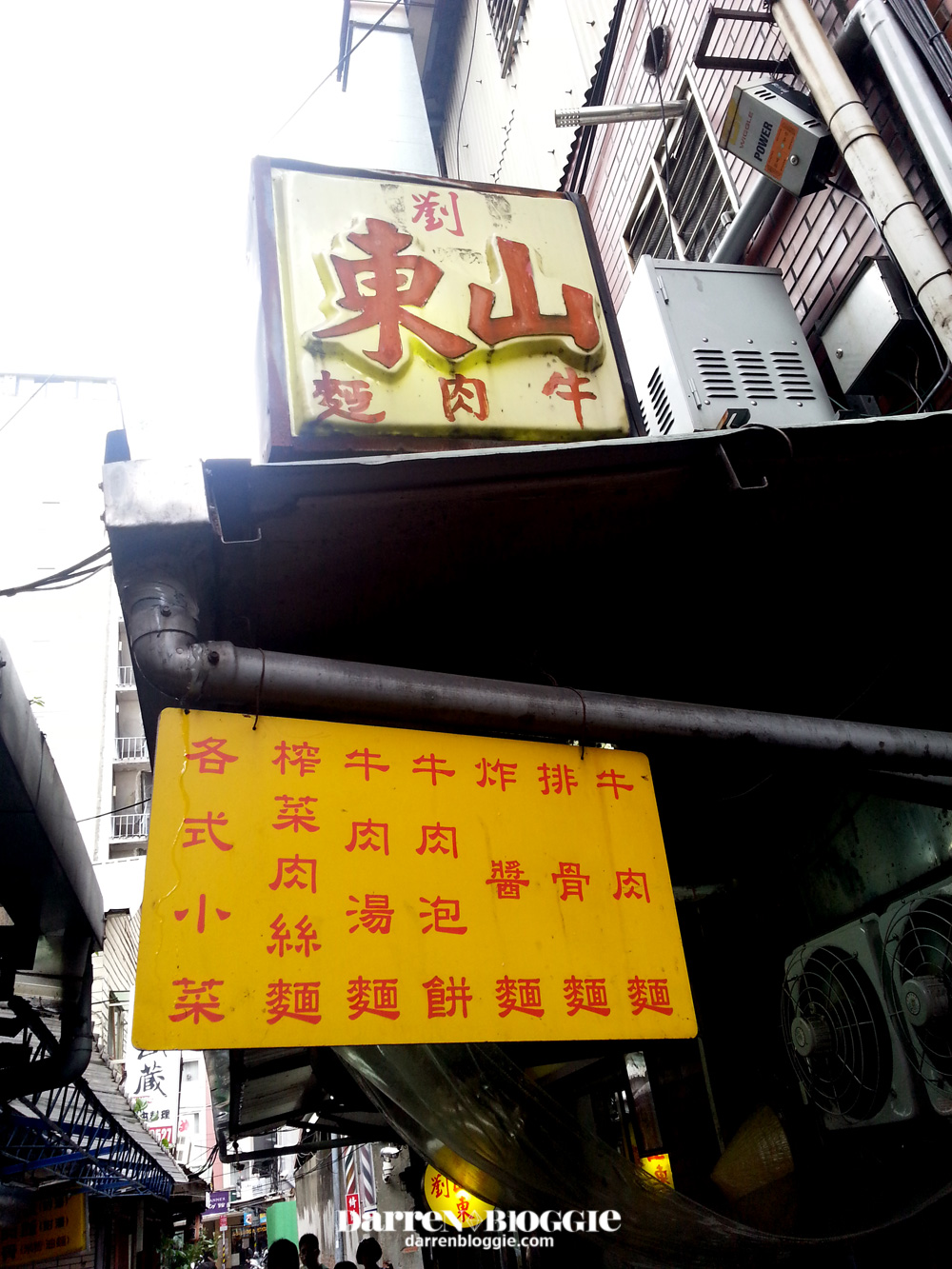 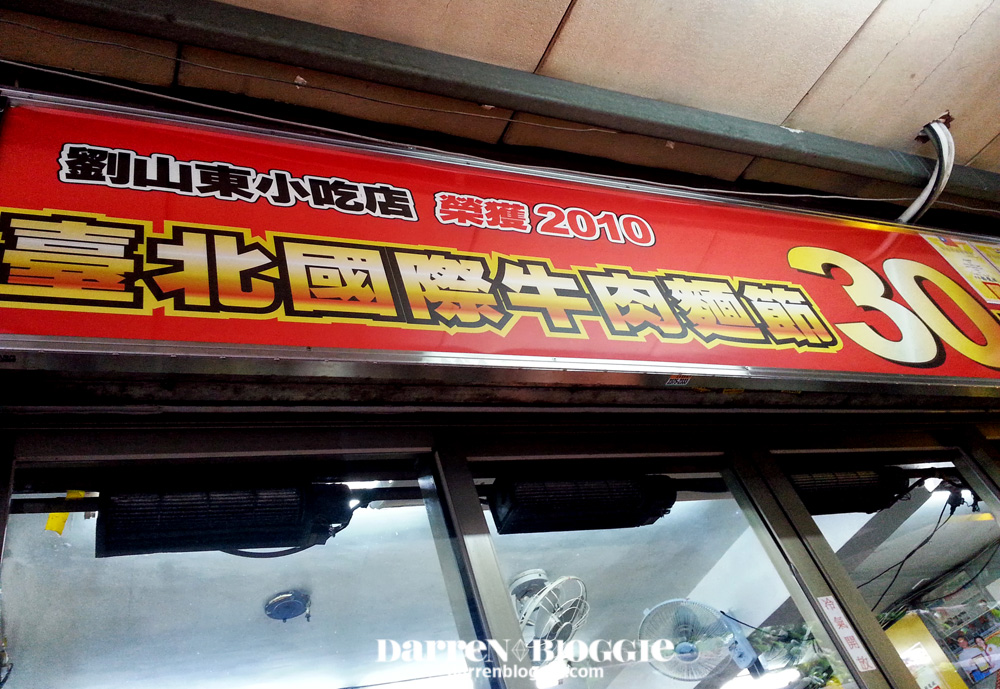 Though it’s somehow hidden in the alley, we were surprised to find that it’s quite crowded when we arrived. 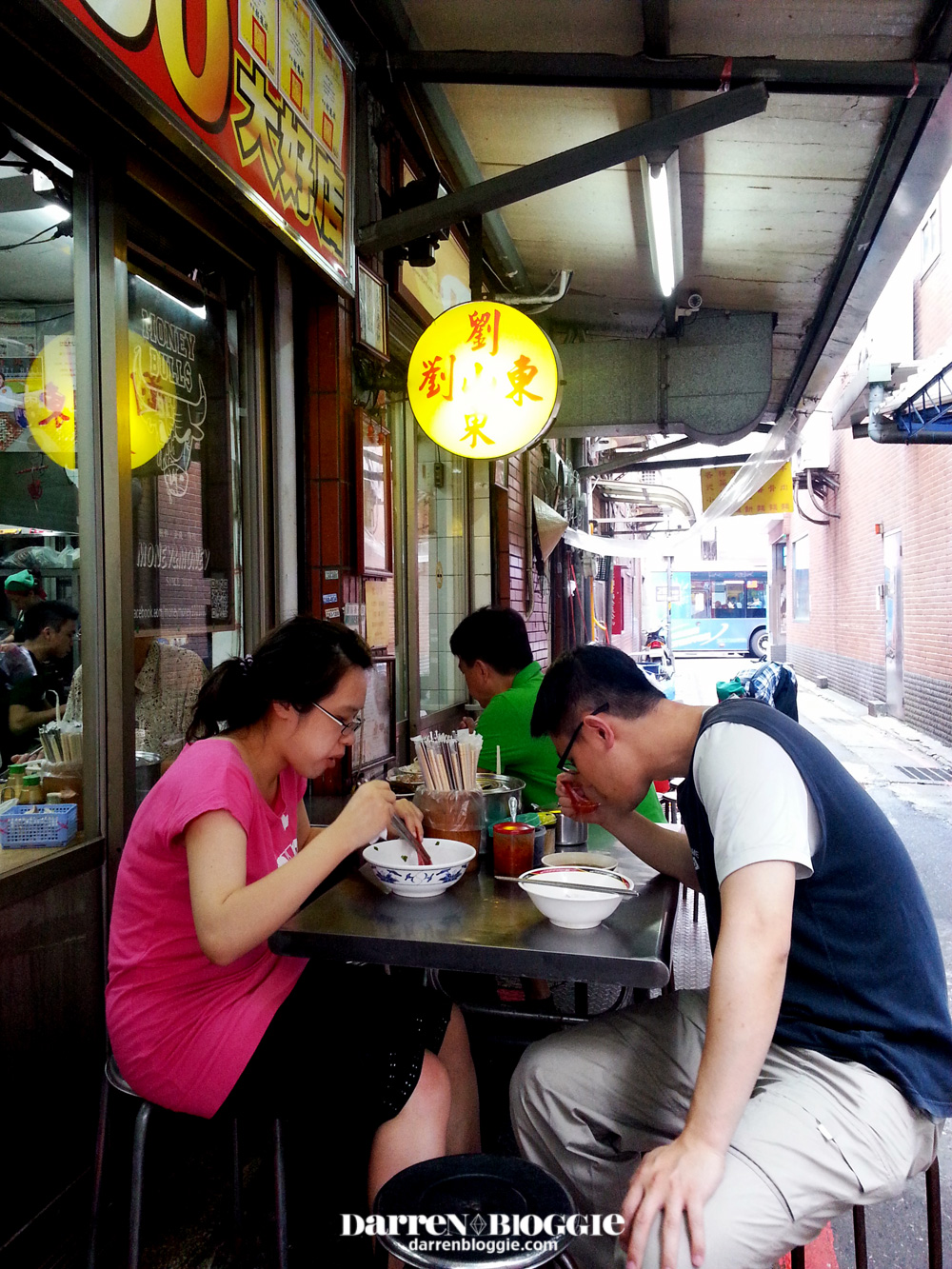 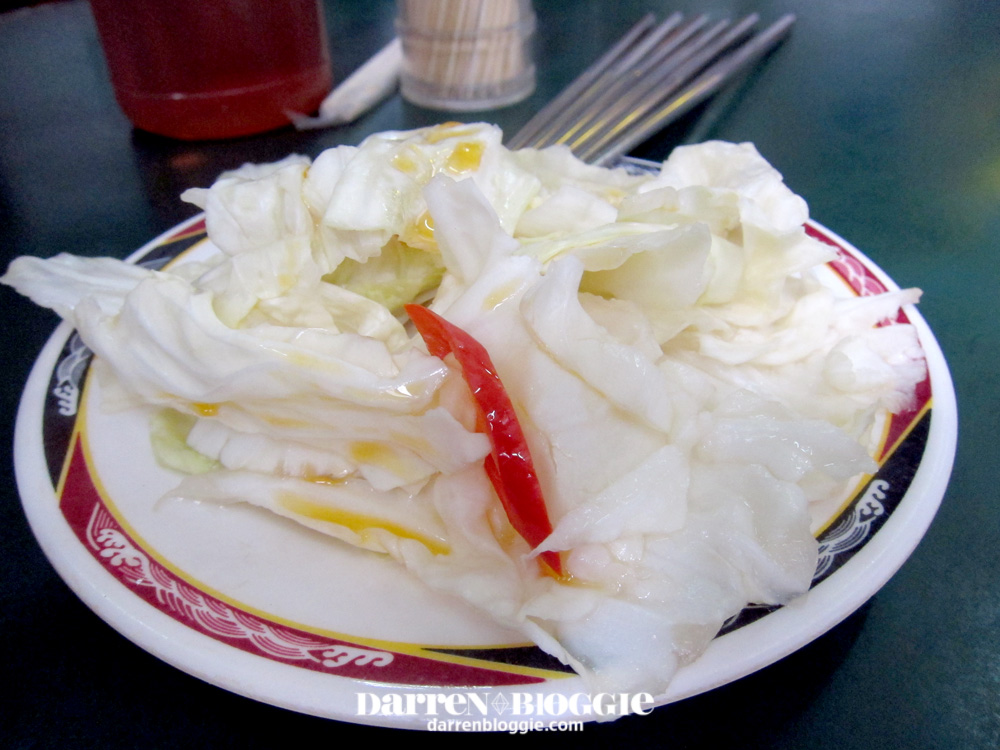 Fried black beans with chilli to be added in to your noodles. 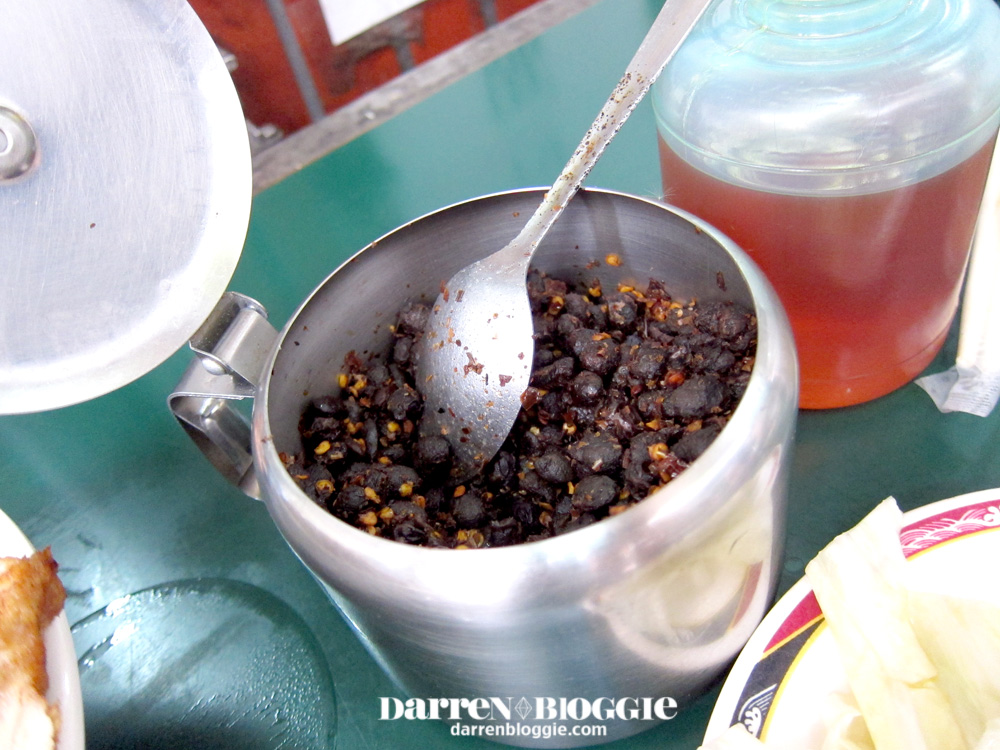 the beef noodles that the rest are waiting for. Though i can’t have it, but i gotta say that it looks really yummy! 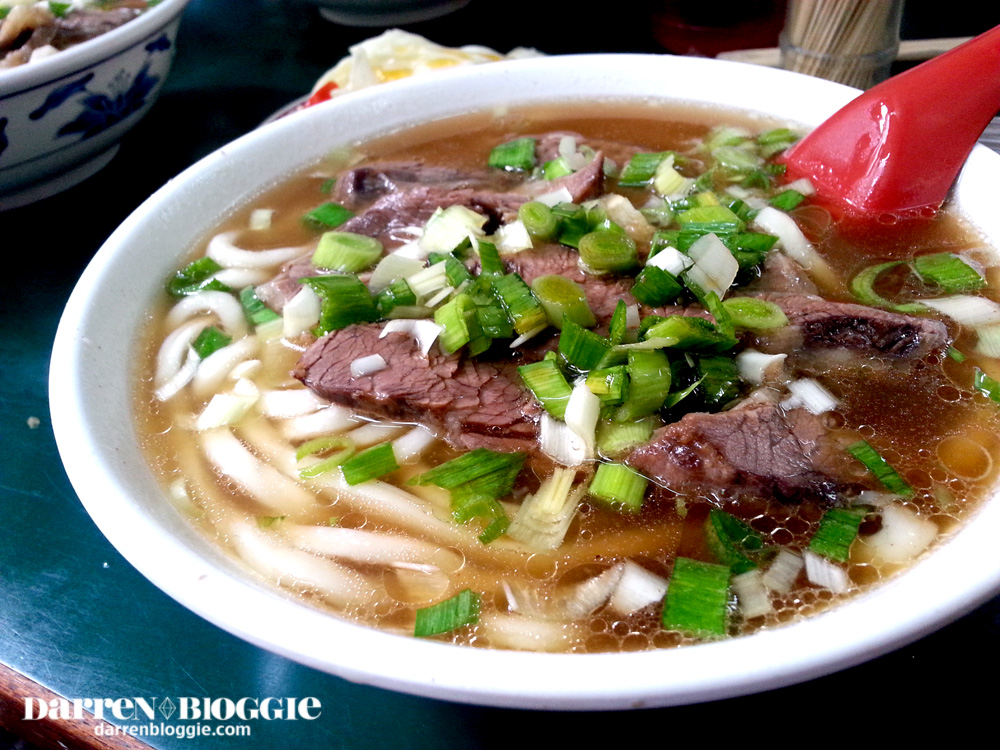 and like what i’ve mentioned earlier on, they do have other noodles like the pork chop noodles which looks extremly good as well. 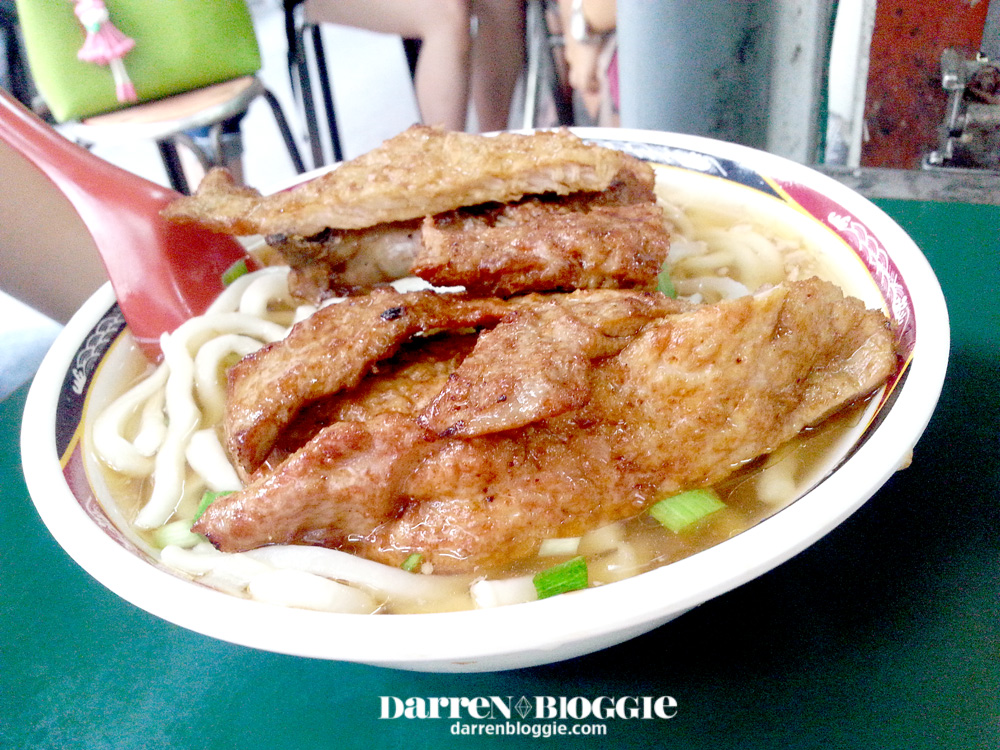 and the chicken with salted vege noodles for those that prefer something not that heavy. But still the portion are crazily huge that i can’t finish it. Or is it due to the shrink of my appetite? hmmm.. 😛 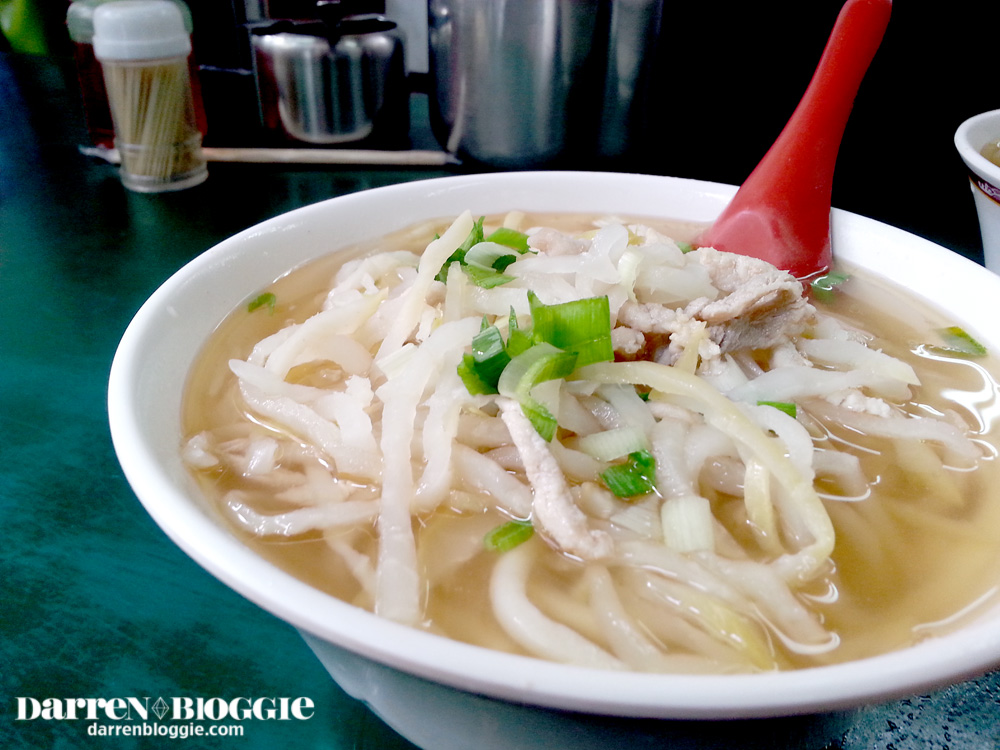 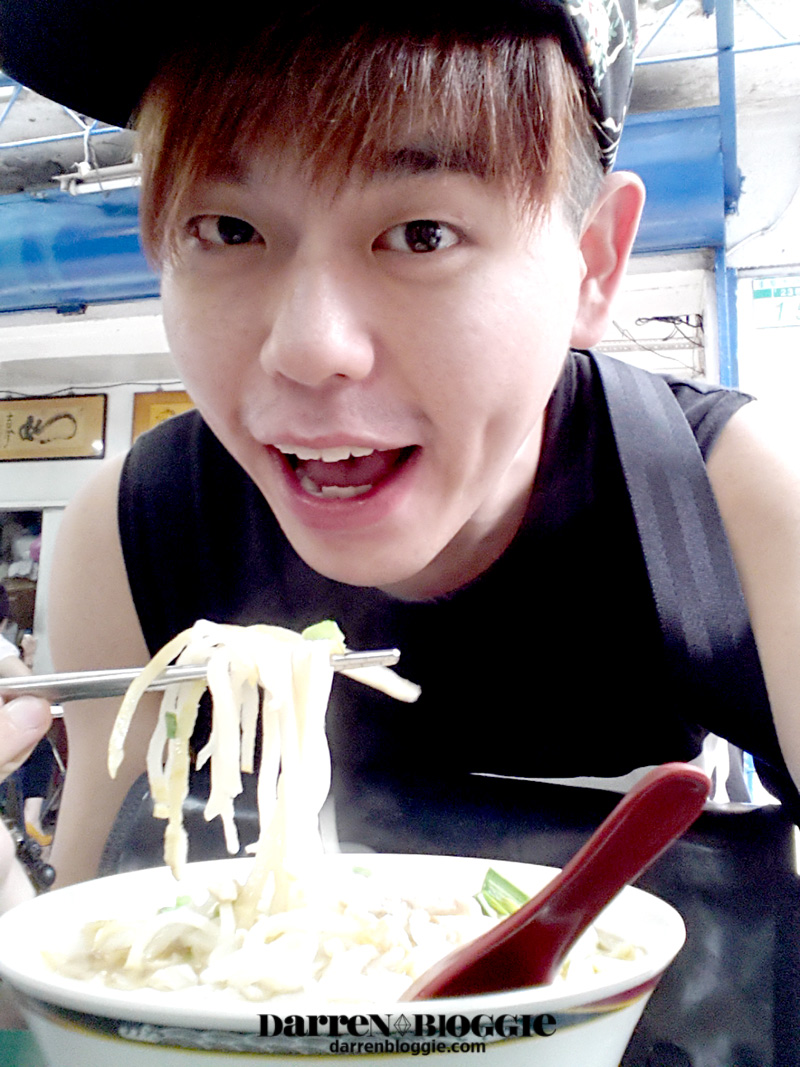 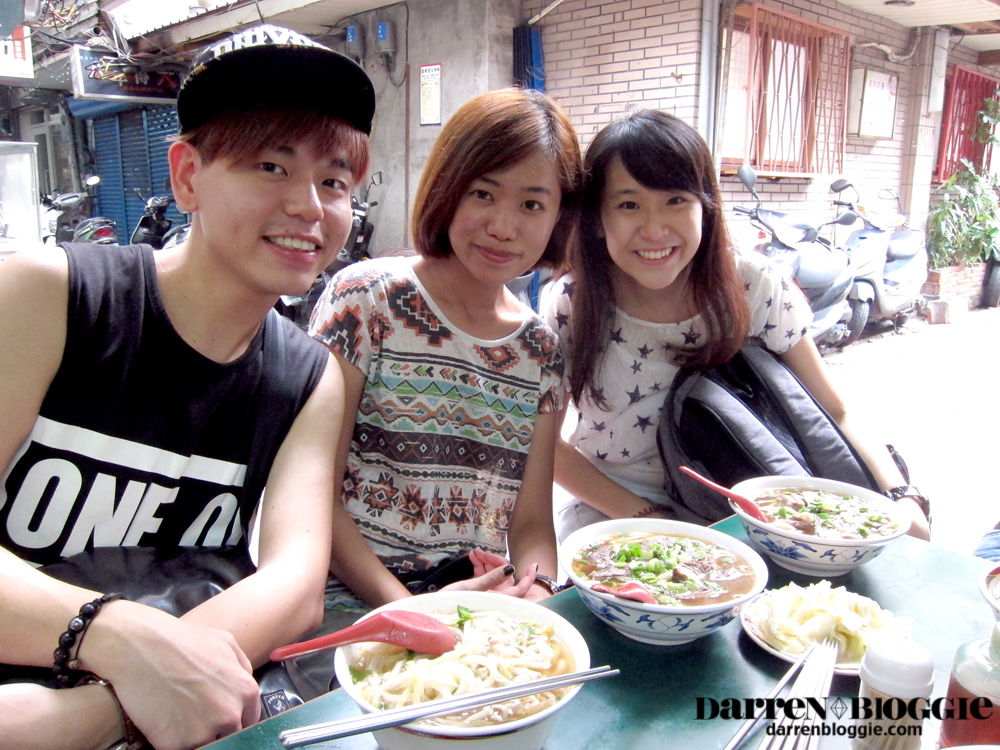