I must be crazy to RSVP for the gala premiere held last week as it’s a horror movie and yes, you are right, I’m not really a horror movie fan as I will be spending most of the time covering up my eyes throughout the movie. LOL! Luckily I managed to get a partner with me to catch this movie and I’m glad that I attended as after all it’s something different from the usual horror movie.

BRING BACK THE DEAD 《招魂》 is ready to spook up local cinemas this 8th January as the first local movie to kick start 2015!

Scripted and directed by Lee Thean-jeen李天仁, BRING BACK THE DEAD marks his third full-length feature film after the release of his directorial debut HOMECOMING 《笑着回家》 in 2011 and EVERYBODY’S BUSINESS 《人人有份》 in 2013. Coincidentally, this is also Jesseca Liu’s third feature film after UNTOLD BEAUTY 《还原》 and GREEDY GHOST 《贪心鬼见鬼》.

BRING BACK THE DEAD revolves around Jia En (Jesseca Liu), a doting mother who loses her seven-year-old son in a tragic road accident. Beyond grief over her son’s death, she seeks the help of her former caregiver, Mdm Seetoh (Liu Ling Ling), to bring back his soul so that he can be ‘by her side’. However, after several strange and deadly occurrences in the house, she begins to suspect that there is something amiss with the soul she has brought back. When she discovers the horrifying truth, it may be at the cost of her own life as well as those around her. 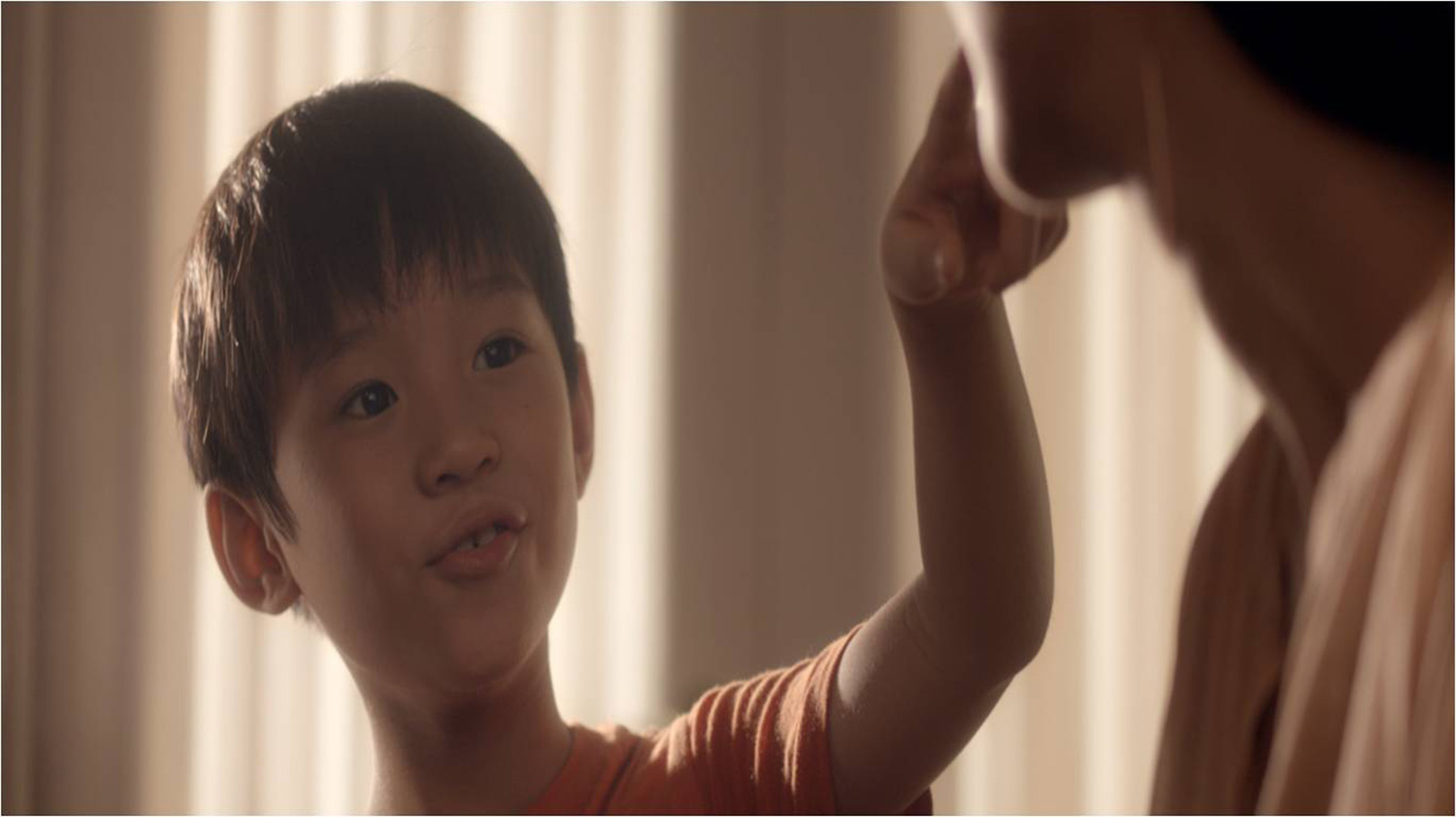 This is a horror movie that not only give you that usual horror that you look for in a horror film but it’s also one that’s filled with love. Love from a mother for her child.

BRING BACK THE DEAD opens in local cinemas on 8th January.