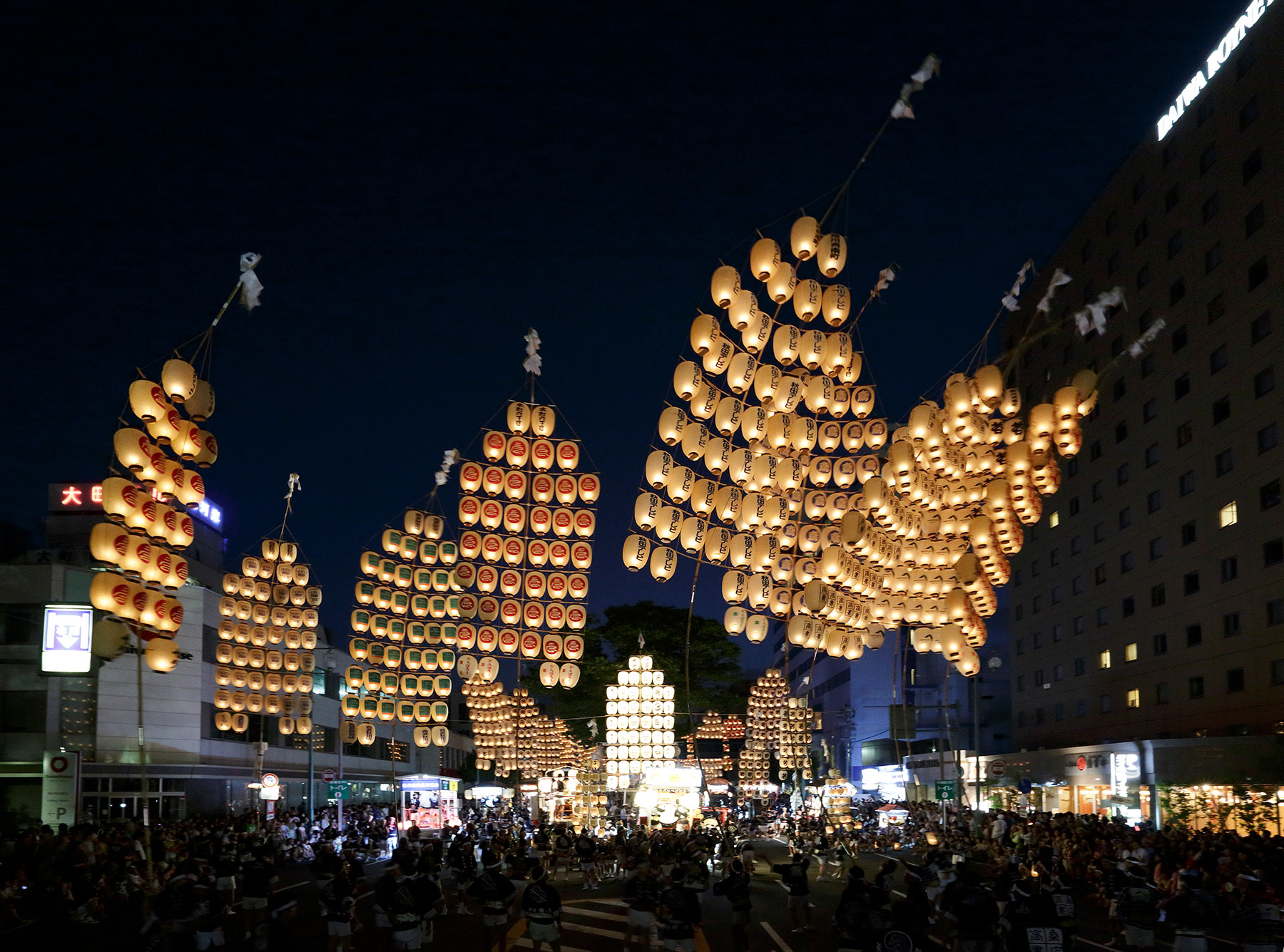 Taking place this June, celebrate the first RWS Summer Matsuri with a line-up of exclusive Japanese food and alcohol, as well as free film screenings and large-scale cultural performances!

Try over 38 Japanese dishes from just $3, including award-winning rice bowls by Japanese chefs and vote for your favourite to win at the RWS Donburi Championship. Purchase RWS-exclusive snacks and over 55 types of sake, beers and more. Catch the Tokyo Koenji Awa-Odori Dance and a display of skill with 8m tall lanterns at Akita Kanto Spectacular performance. End the day with a movie marathon with free screenings of 7 recent and award-winning Japanese films from Shochiku Co.

Taste award-winning donburi created by Japanese chefs from Furusato Matsuri Tokyo at the first RWS Donburi Championship. Enjoy over 38 Japanese dishes from just SGD3 each, RWS-exclusive snacks, and over 55 types of sake, beers and more, specially imported from Japan just for the festival.

Two exclusive sake labels from Sake Inn, frozen Kirin beer, and cocktails from the House of Suntory await guests at RWS Summer Matsuri. They can unwind after a long day with a wide selection of these refreshing Japanese alcoholic drinks and many others paired with oishii snacks.

Specially brought over from Furusato Matsuri Tokyo is a delicious line-up of quintessential favourites from Hokkaido including flavourful ramen in robust miso soup to ll tummies for dinner or supper. Come hungry for an assortment of succulent grilled seafood including crowd favourites such as crabs, scallops and abalone. Look out especially for the aromatic lamb barbeque, a hearty soul food found only in Hokkaido, believed to date back to the time of Genghis Khan.

Witness the massive Tokyo Koenji Awa-Odori Dance, an annual festivity in Japan where traditional dancers take over the street and garner over 1 million spectators, as well as an impressive display of “pole lanterns” in the Akita Kanto Performance, commemorating the Tanabata ,or “star” festivals.

All Aboard “Hello Kitty SHINKANSEN”

Send a Gourmet Care Pack from SE7ENTH to your Loved Ones

Celebrate International Burger Day on 28 May with Impossible Foods!