Marina Bay Sands re-open its attractions on 1 July 2020, after nearly three months of closure due to the COVID-19 situation. Adopting a highly measured approach in adapting to the ‘New Normal’, Marina Bay Sands will be opening the following venues to selected groups in order to ensure adherence to safe management measures.

These join other venues in resuming operations, such as The Shoppes at Marina Bay Sands,
which re-opened earlier on 19 June, as well as an initial five of Marina Bay Sands’ signature and celebrity chef restaurants on 27 June.

KOMA and db Bistro & Oyster Bar will also be the latest restaurants scheduled to re-open at the IR, from 1 July and 3 July, respectively. Other venues – such as the Hotel, Sands Expo and
Convention Centre, Theatre, Marquee, Digital Light Canvas and Sampan Rides – will open to the public at a later stage, in line with government guidelines.

At ArtScience Museum, current exhibitions Future World: Where Art Meets Science and 2219: Futures Imagined will be re-opened on 1 July and 3 July, respectively.The Museum continues to embrace the digital world with its ArtScience At Home digital platform as programmes and guided tours remain suspended in the initial phases of re-opening. 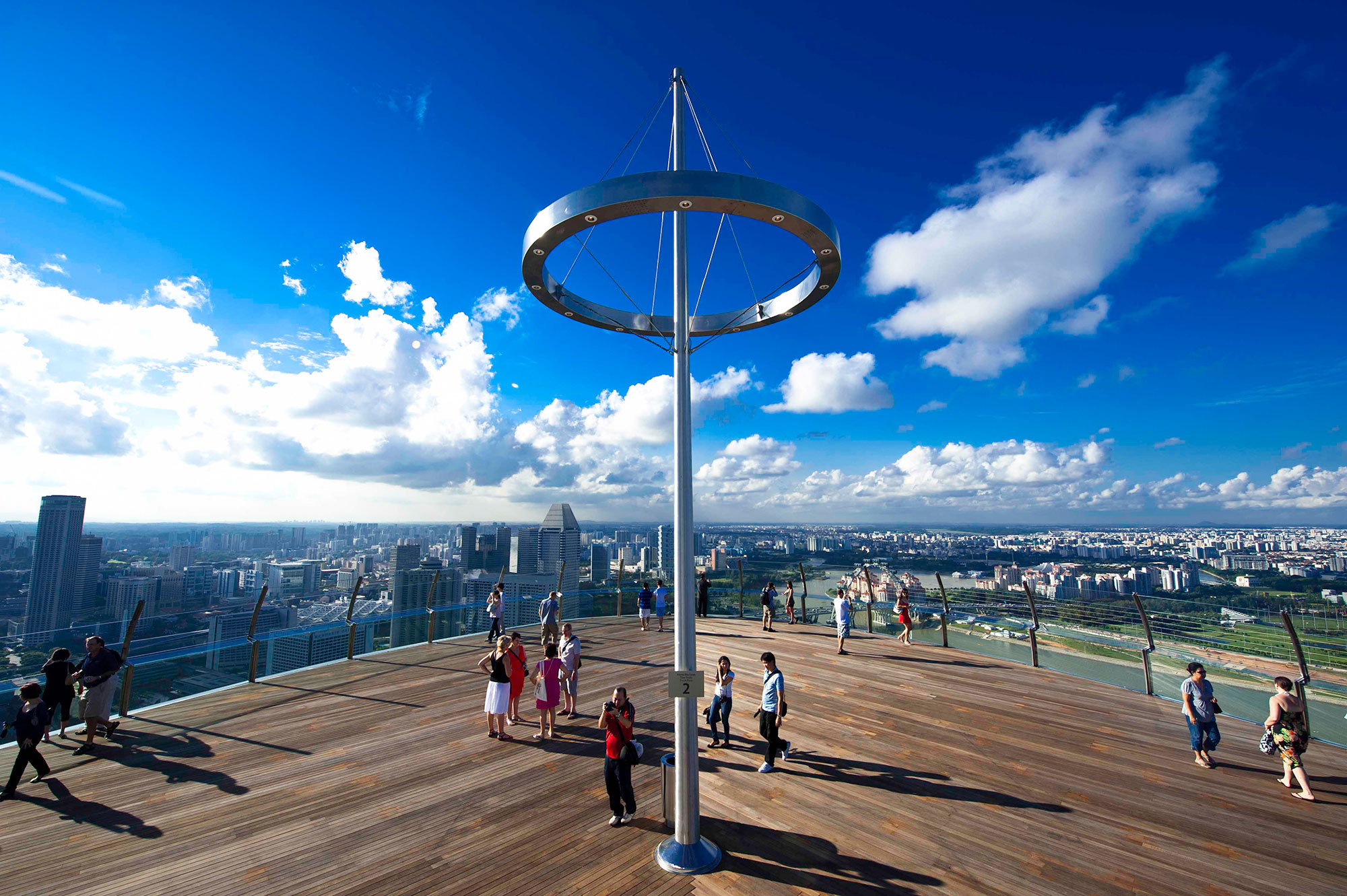 Increased hygiene protocols will be in place. These include hourly disinfection of all high-touch points, including gated turnstiles, lift cabins, lift button panels and washrooms. Hand sanitisers are placed in common areas and at all artworks in the Museum.

When entering the property, guests will go through the MBS SafeEntry system, a proprietary entry system that incorporates both loyalty membership requirements as well as the national SafeEntry digital log-in system for contact tracing.

Guests are also reminded to wear their masks at all times, and to observe safe distancing markers denoting the one-metre physical separation placed at common areas where queues may form, including lift lobbies, toilet entrances, kiosks and concierge desks.