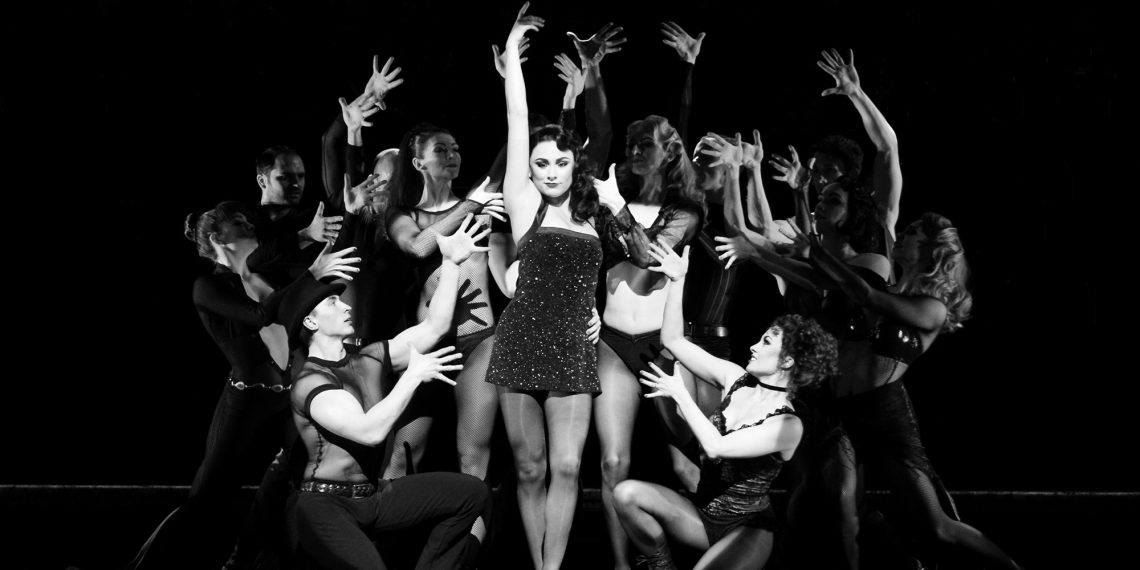 With a total of six Tony, two Olivier, one Grammy, two Bafta and six Academy Awards, and the ability to draw thousands of standing ovations, CHICAGO is the longest-running American musical in Broadway and West End history, and truly is “The sharpest, slickest show on the block” (The Times, UK). CHICAGO has everything that makes Broadway and the West End great – a universal tale of fame, fortune and all that jazz with one show-stopping song after another, including Razzle Dazzle, Cell Block Tango and All That Jazz. It boasts the sexiest, most sensational dancing; and a sharply sophisticated set which incorporates the 11-piece orchestra. A nightclub singer, a double-murderess, a smooth-talking lawyer and a cell block of sin….. so the story unfolds for the award-winning Broadway and West End musical CHICAGO, which returns to Singapore in 2017 and opens at the MasterCard Theatres, Marina Bay Sands from 8 February for a limited season. Tickets are now on sale.

Book your tickets now from www.MarinaBaySands.com/ticketing or www.sistic.com.sg

Get lucky on Singles’ Day with Hotels.com!