alright.. time passed really fast huh.. its coming to the end of feb of 2007 now..
but for me, time pass really slow when i’m in camp..

starting to get abit used to the camp now.. but i really hope to find a understudy and pass him the post of armskote man.. its not that being a armskote man is bad but it really stressful as i’m new to it with no upperstudy to guide me and for me to consult if there’s anything i’m not sure..

was actually suppose to stay in on wednesday, which is CHU SI till the next wednesday for my SOL 7 days. but i managed to tok to my co and he’s willing and nice enough to cut it down to 5 days and it’ll start on monday till friday. so, i’ll take it as a stay in week for me then, at least my weekends are not burnt up.

alright, had our cny celebration in camp on wednesday. we had great food and lion dance performance, not forgetting mandarin oranges too. after the celebration, we’re all given half day off. came back on thursday and was actually going on off on friday, but my s4 require me to be back to help him in the parade state. but i left after that at ard 11+.

went back home and helped in the final touch up of the spring cleaning and on sat, which is chu xi, me and my mum went over to my grandma house for reunion dinner. as there’s only the 2 if us left at home. after the dinner, we went back home and watched the tv countdown show.

the 1st day of cny, me and my mum woke up at ard 9+ and we left home at ard 3+. why so late? cos we’re ironing the clothings and stuff.

reached my ah ma house at 4+ and all my cousins were there. we gambled and i managed to win some money haha.. we stayed there for dinner and we reached back home ard 8+.

the second say, we woke up at 8 am as we’re catching a movie with my aunt at j8 which the show will starts at 11.20. we managed to reach there at 11.15 and there was only 2 front seats tix left. so we decided to head over to yishun gv to catch the 12.15 show. we watched “Just Follow Law” the jack neo film.. quite funny la.. but not really worth the money to pay for the show.

after movie,we went back to amk and played mahjong haha.. lose $8 lo .. OMG! haha..after mahjong, we stayed there for the night.

third day of cny, me and my mum and aunt went over to my ah kim house to pray my ah gong. had gambling there again and i managed to win back my $8 and additional of $3 lol.. hahaha
in the afternoon, my aunt came over to my house and they left in the evening.. my mood started to get rather low as tomolo will be my sol days.. but luckily now changed to 5 days haha..

sianz.. sun need to be in camp by 4.30am cos got live firing but we’re not firing but spectators.. will end ard eveing then can go home.. monday will be a off day but i need to be back for my sol and stock check. sianz ah~!!! 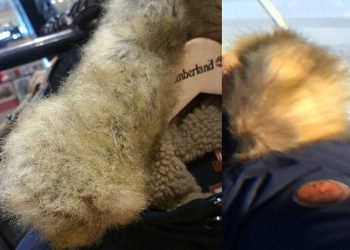 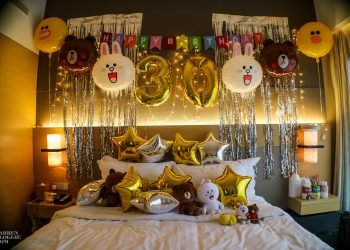