Asia’s largest beer festival returns for its 8th edition to offer beer enthusiasts the chance to savour a mind-boggling variety of over 500 beers. Starting from 16 June to 19 June 2016, the four-day Beerfest Asia 2016 will see the return of the Asia Beer Awards, with an international panel of industry experts recognising Asia’s favourite beers. Visitors can expect the largest selection of international beers ever at Beerfest Asia 2016 and a large number of new beers making their debut in Singapore.

set in the picturesque Marina Promenade and presented by United Overseas Bank Ltd (UOB) as Beerfest Asia has raised the profile of the beer industry in Singapore and has expanded over the years with increasing consumer, trade and international interest. 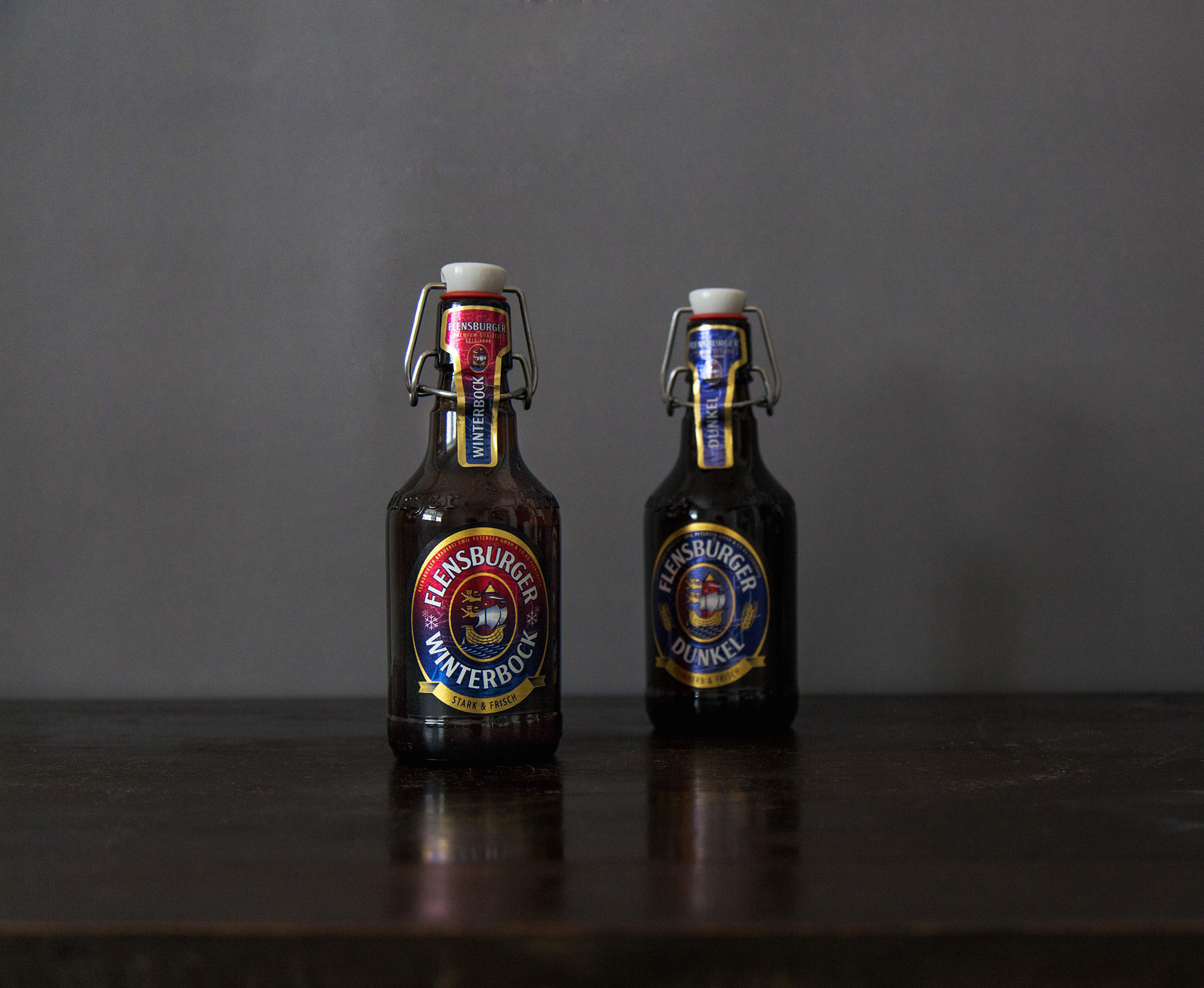 At Beerfest Asia 2016, over 500 beers from more than 35 exhibitors will be available to taste. Beer sampling platters at $8 per platter of six 50ml portions will be a smart way to sample a wide variety before chugging your favourite brew.

Great beer needs great food to go along with it and visitors will be able to enjoy a wider variety of food selections from Mr & Mrs Maxwell, Tiger’s Milk and of course, Harry’s! Tuck into Harry’s Signature Wings, Fish Cracklings, Grilled Sausages and more; or head for classier fare with Tiger Milk’s Truffle Mac and Cheese, Foie Gras & Beef Patty, and Lamb Short Ribs.

On the entertainment front, a stage line-up of live music and bands will pay tribute to artists like Bon Jovi, David Bowie, Abba and Elton John. Killer Queen Experience, Queen tribute band, is also back by popular demand. A stage showcasing the best acts in electronic music around the world has also been set up.

Tickets are on sale at SISTIC (www.sistic.com.sg / (65) 6348 5555). All tickets include one complimentary welcome beer (with the exception of VIP tickets) that can be redeemed at the festival grounds.

More information can be found on www.beerfestasia.com.

KAYAK.sg reveals 5 Up-and-Coming Destinations that are Gaining in Popularity